Anyone who would tell you that Twitter is a total use of time may have never heard this story yet. This one is about how a teen unexpectedly helped her poor father establish a business – after a single post that went viral on the said micro-blogging site.

Alexis Gonzales, who is 17 years old, tweeted about her father’s struggles and netizens everywhere just jumped on the opportunity to help and support.

Life has been very difficult for Christopher Gonzales, 39, after he got injured at work. 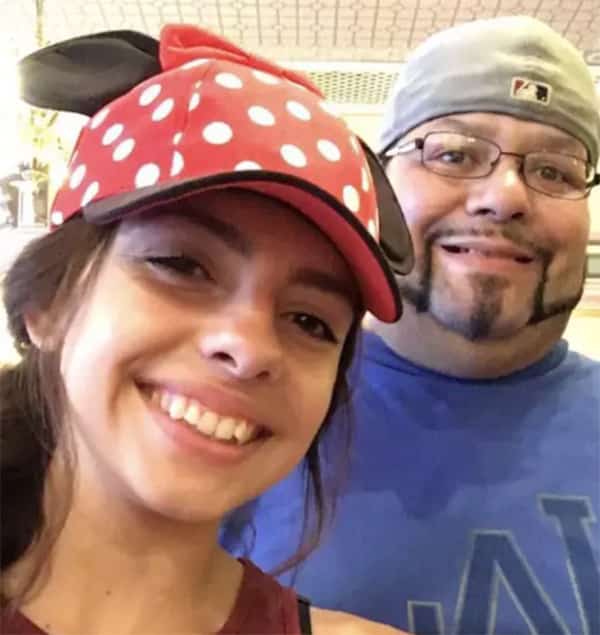 Christopher, a single father of two, had an injury at the construction site which led to him having spinal cord nerve damage. The problem has made it difficult for him to move around and his only income was the monthly disability check.

He learned to love woodworking and began making logos for different sports teams.

It was at that point when Alexis turned to social media to share photos of her father’s work, hoping that someone might at least be interested into buying one of her father’s crafts.

“So my dad is disabled and is trying to make a little extra money because he makes so little. He makes wood carvings [in] his free time, and he can make them any size, for anything (not just team logos). Even if you don’t like them a RT will help spread the word.”

Here are some of Christopher’s carvings: 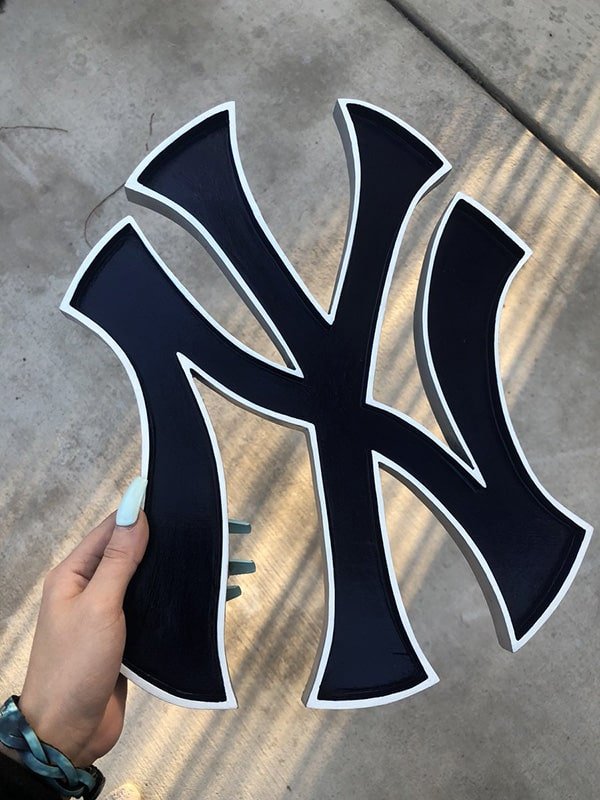 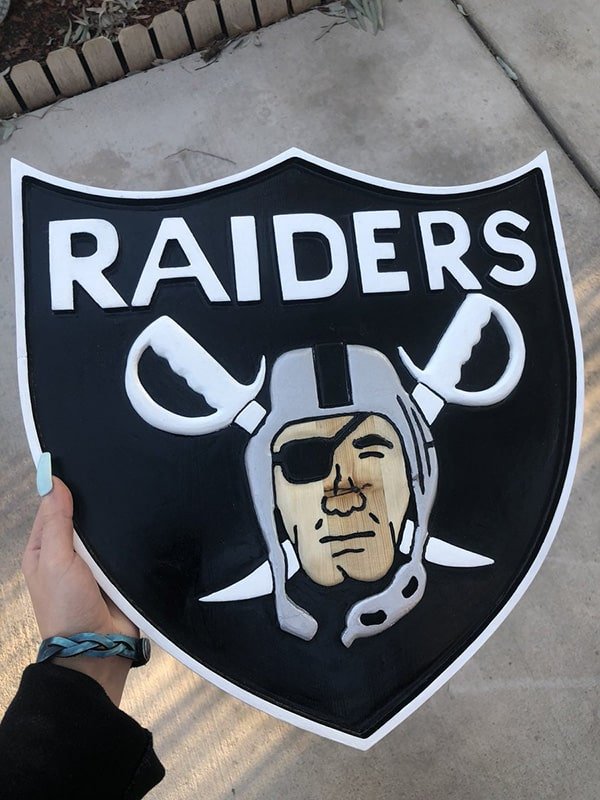 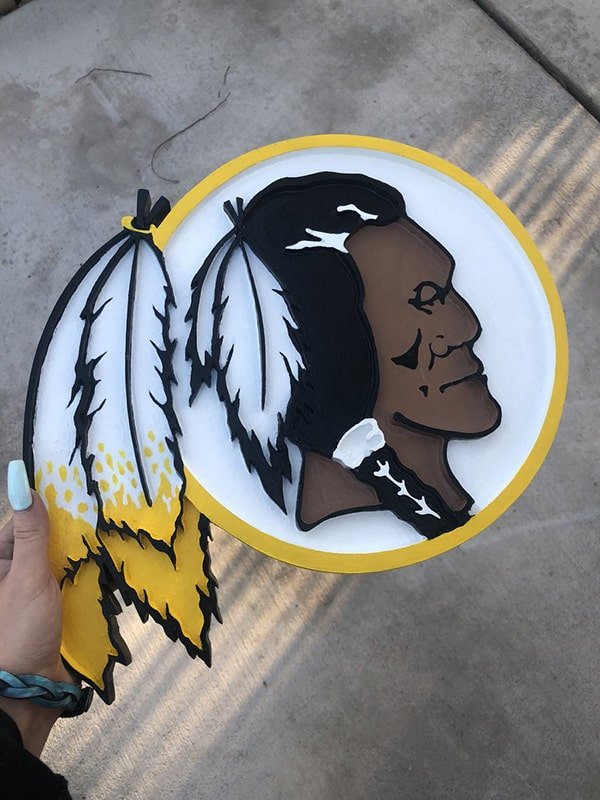 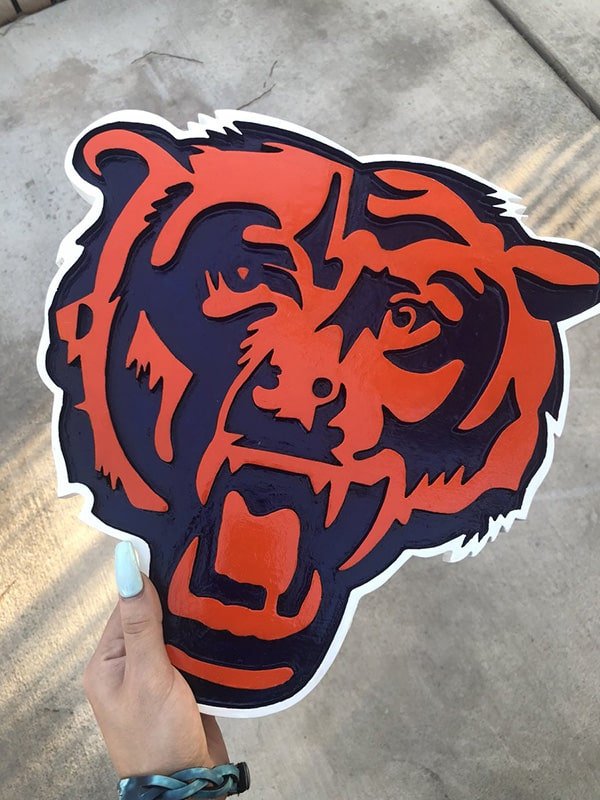 Alexis woke up the next morning finding her single tweet has gone viral. Much to her surprise, the post has received hundreds of thousands of retweets – with her inbox filled with 7,000 direct messages.

The teen had to take the role as sales manager for her father’s new business. 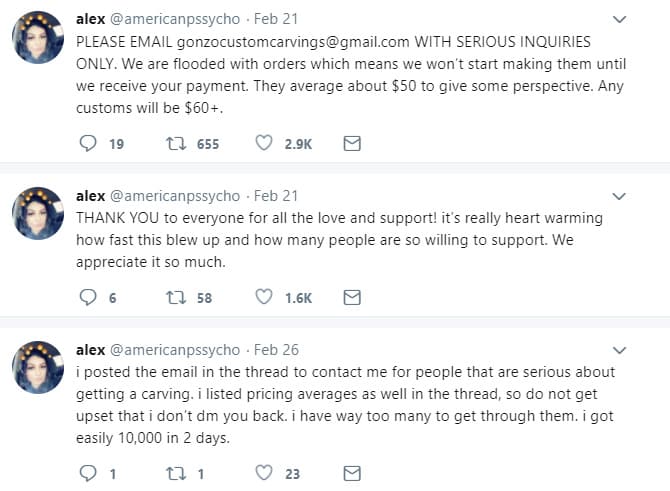 Now Christopher’s “hobby” has been a huge source of earning for the family. Several of his friends are also lending a hand to help handle the numerous requests they’ve been getting online.

With numerous websites picking up the inspiring story, we feel Christopher and Alexis will just get busier in the upcoming days.