At the age of 105, Olive France is the oldest resident in North East Lincolnshire, United Kingdom. She has been independent for most of her senior years and only moved from Church Lane to Cloverdale residential home in Laceby just over one year ago.

Olive, widowed in 1955 when husband Jack died, has never let her age control her life. In fact, she just proved that age is definitely just a number and even gave her advice on how to live longer. 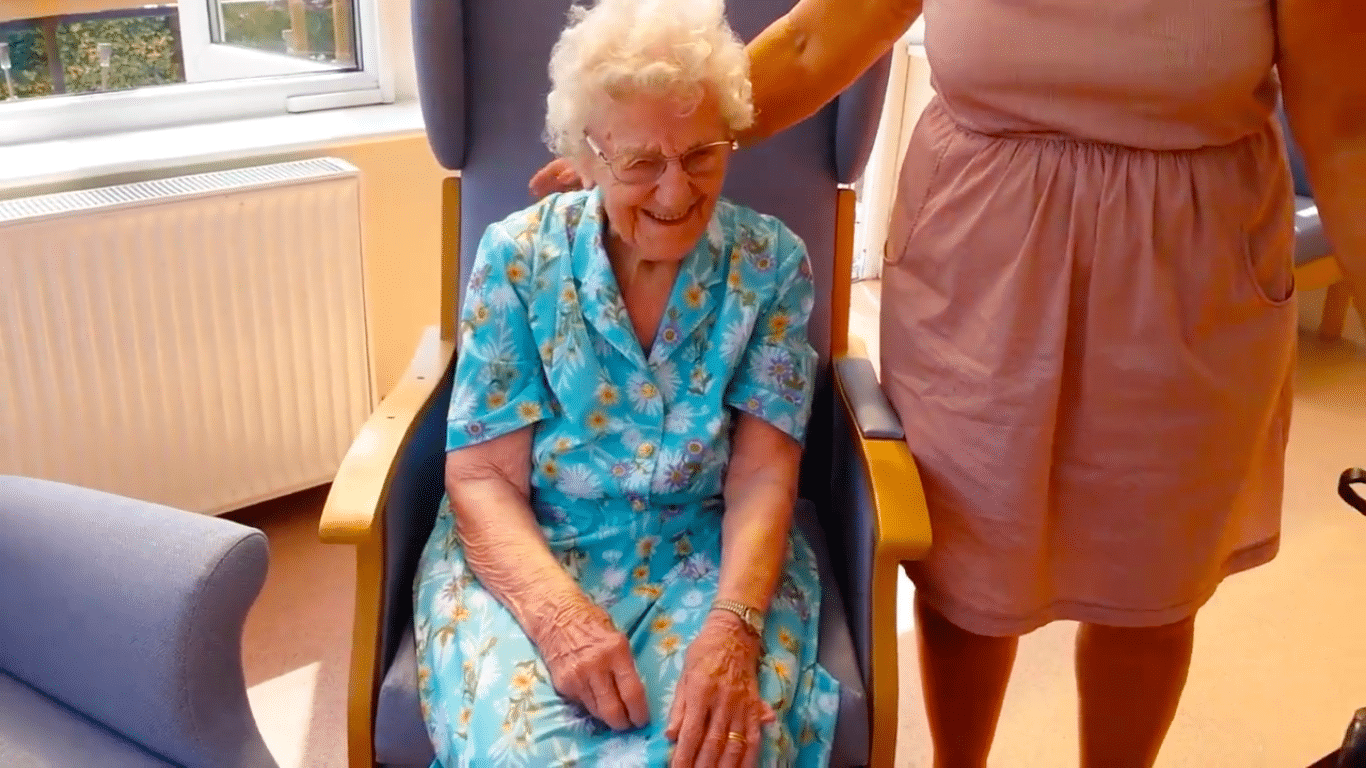 “Just keep standing on your feet and do everything in moderation.”

While her advice appears to be too simple, there’s truth to what she said. A lot of people may have taken this for granted, but you can actually get a lot of benefits from keeping yourself active. 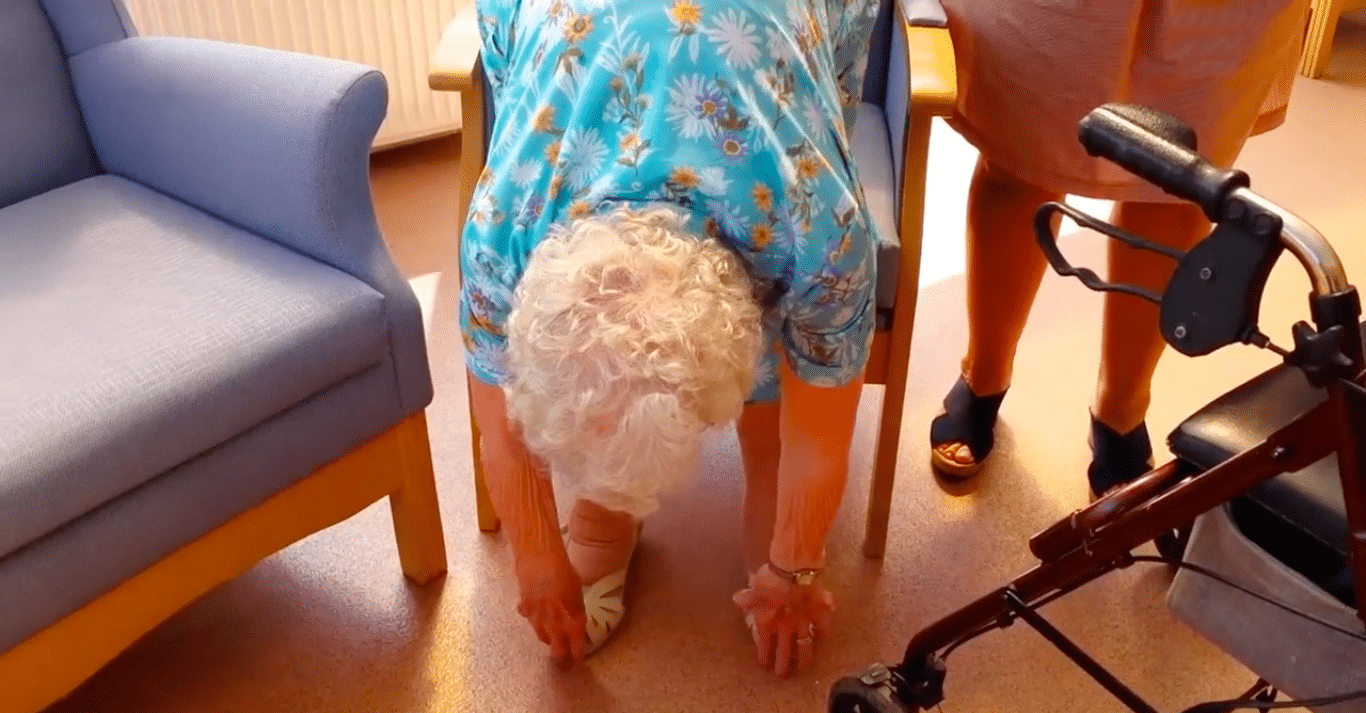 Her family watched as she bent down not once but twice to touch her toes, something that many people much younger than her can barely manage to do. She also shared her hobbies.

“I do a lot of knitting and help make mittens and hats for people from overseas. I never like to sit and do nothing.” 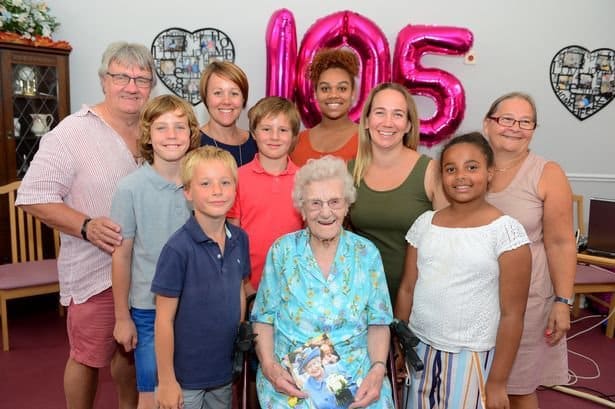 Olive is a keen organist and played at her local church since she was 15 years old. She was invited to play the organ at the Lincoln Cathedral on her 90th and 100th birthdays, and she was playing at a nearby church until recently.

A lot of people were so inspired with Olive and her incredible zest for life. 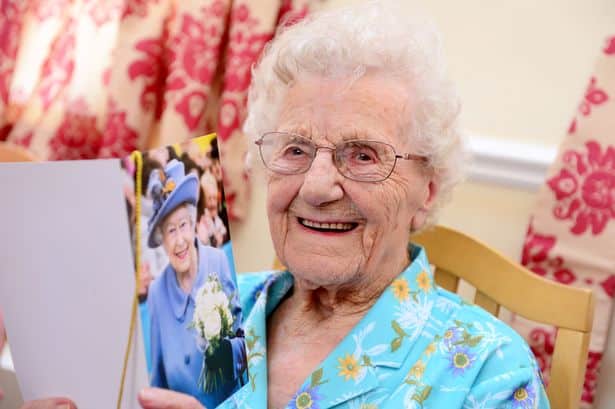 She even received well wishes on her birthday from the Queen of England, who herself celebrated her 92nd birthday this year.