Conspiracy theories are pretty fun to learn about. They have the perfect mix of fact and fiction. And when the facts are well-researched, the fiction part can start to be believable. But the best part about conspiracy theories is that most of the time they seem like absolute bull…

Until they turn out to be true. 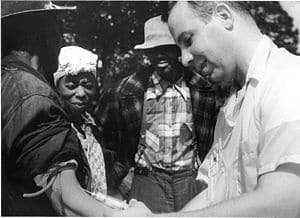 The US ran an experiment from 1932 – 1972 wherein 400 African American men were given syphilis without them knowing. They were told that they had “bad blood” instead of being informed or treated for the illness. The study aimed to see if syphilis affects black men differently. By the time the experiment ended, only 74 of the original 400 participants were alive. 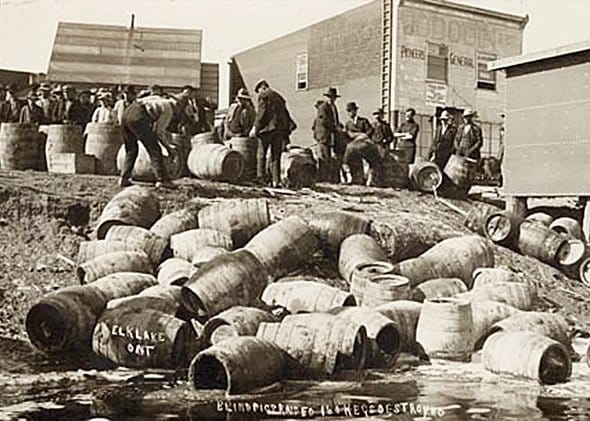 During the prohibition, the US government deliberately poisoned alcohol in an attempt to enforce the ban on drinking. Around 700 people died because of this. 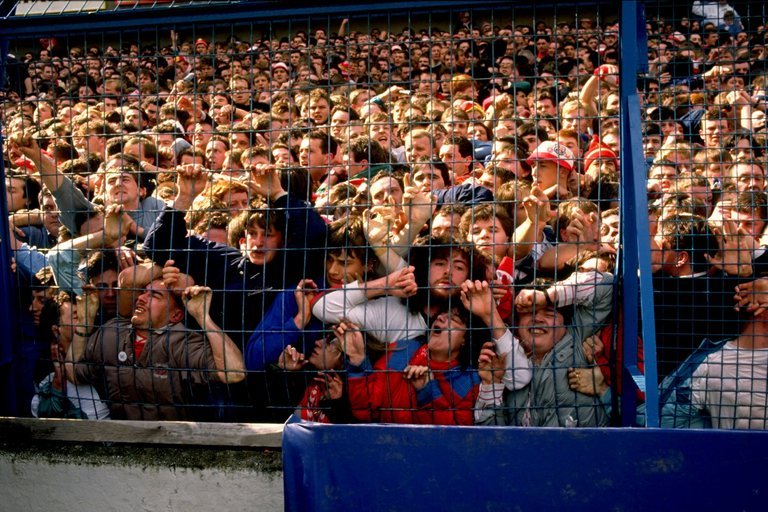 96 Liverpool fans were crushed to death alongside hundreds of injured people during the FA Cup semi-final at Sheffield Wednesday’s Hillsborough station. Apparently, the police made attempts to blame the tragedy on the 96 victims. Now we know about the coverup, the only question is why? 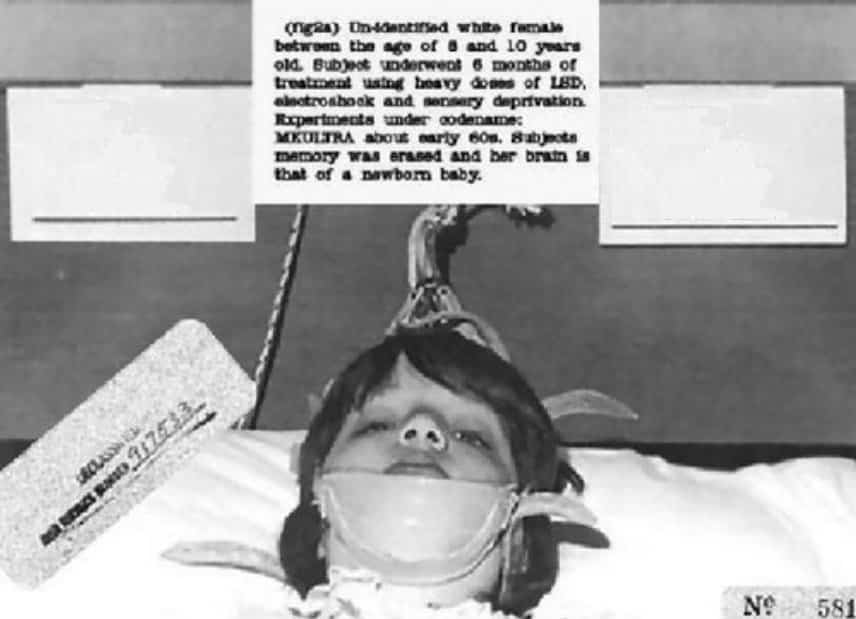 If you’ve seen George Clooney’s movie, The Man Who Stared at Goats, then you know what this is all about. Apparently, the CIA program saw agents giving drugs to human subjects as a form of mind control. They also used other methods like electroshock therapy, hypnosis, subliminal persuasion and isolation techniques. 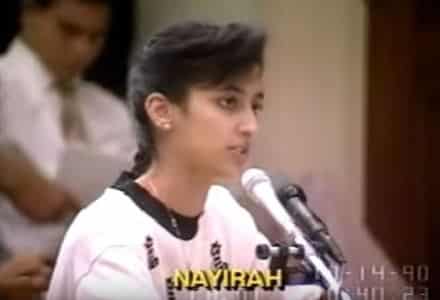 A 15-year-old girl known as “Nayirah” gave a testimony in support of the first Gulf War in 1990. “Nayirah” claimed that Iraqi soldiers had removed babies from incubators and left them to die. However, this was reported to be false by Amnesty International. It turns out that “Nayirah” was the daughter of the Kuwaiti ambassador, and her testimony was fabricated by a PR firm. 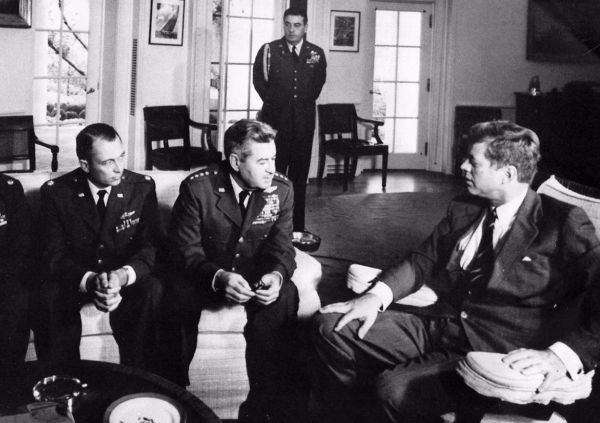 The US government made plans during the Cold War to create fake attacks in America, which would then be blamed in Cuba. Their aim was to gather support to go to war against Cuba. However, the records found about this showed that it only reached the planning stage.

This operation involved bringing Nazi scientists to America to work for the CIA. This plan was revealed by journalist Annie Jacobsen in her book Operation Paperclip: The Secret Intelligence Program that Brought Nazi Scientists to America. These scientists helped develop chemical weapons and worked with American scientist to develop LSD.

Conspiracy theories – they’re the reason we have trust issues.