Determined to nab the much coveted Jaguar sports car Komsomolskaya Pravda, two Russian toddlers use spades to crack their way out of their kindergarten class. The two rascals were successful in executing their well-planned “prison break,” but they didn’t have cash.

So, no: the two 5-year-old boys who dug their way out of school just to buy a million-dollar sports car failed to get their dream auto because the naughty toddlers forgot to bring cash. 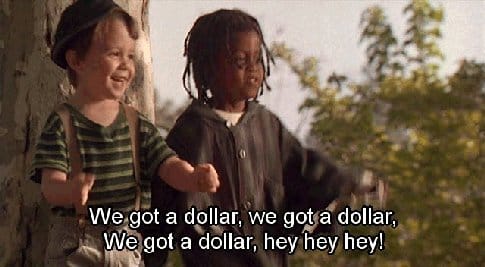 Investigators reported that the boys began their ploy immediately after a scheduled stroll within the kindergarten grounds. But the teacher only noticed this half an hour after they have gone missing. 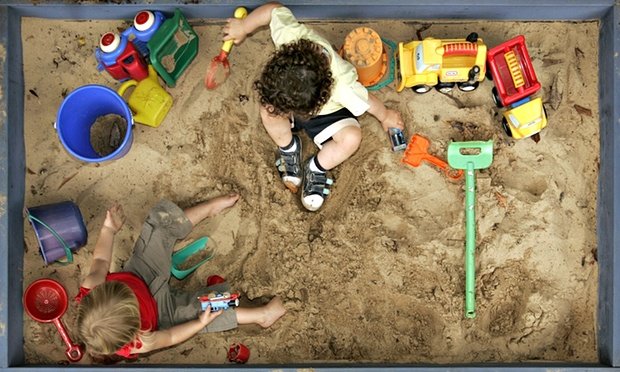 Yahoo! News said that the two naughty boys have been plotting their escape for days, although the official spokesman have not confirmed this yet.

“We don’t have any details yet, we can only confirm the fact itself,” told the official spokesman to AFP a few days ago.

They slid under this fence after digging out the soil for several days. 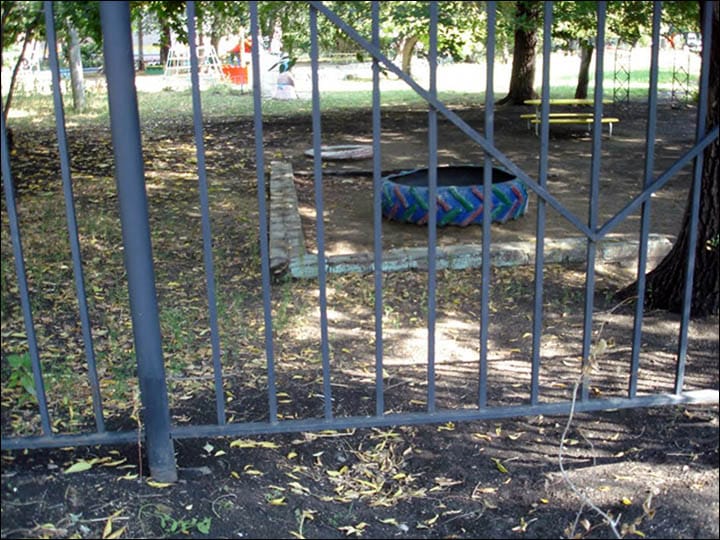 A two-kilometer walk from the boys’ school, Jaguar’s Magnitogorsk branch must have been an exhasuting trek. Too bad the two toddlers forgot to consider the price of one of the most expensive grown-up toys in the universe.

The Komsomolskaya Pravda Jaguar – totally worth it. 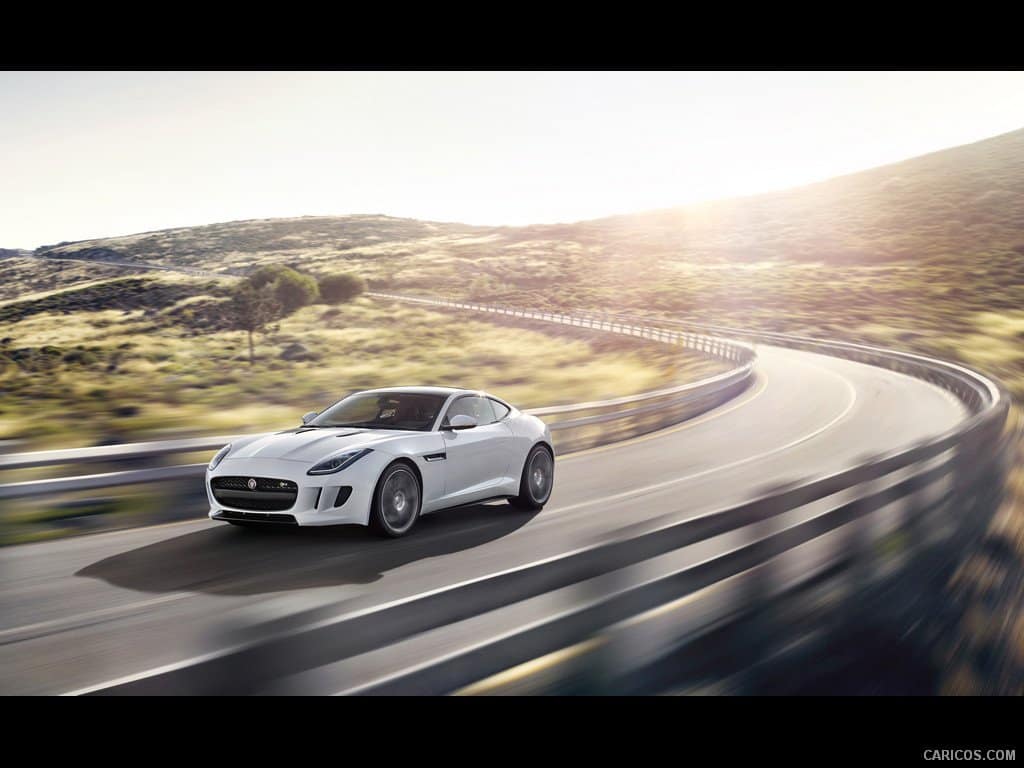 Worse, a female driver spotted the two loitering about in the showroom, and immediately approached them when she realized that there were no adults supervising them. Her instinct was: bring them to the nearest police station for pick-up.

The head of their pre-school Magnitogorsk, Olga Denisenko, considered the escape a grave violation of the school’s policies. She fired the teacher in charge of them.

“This is considered a very serious violation,” the principal said.

She could not be reached for anymore comments.

The parents of the two boys did not submit any official complaint against the educational institution.

Oh no they didn't. 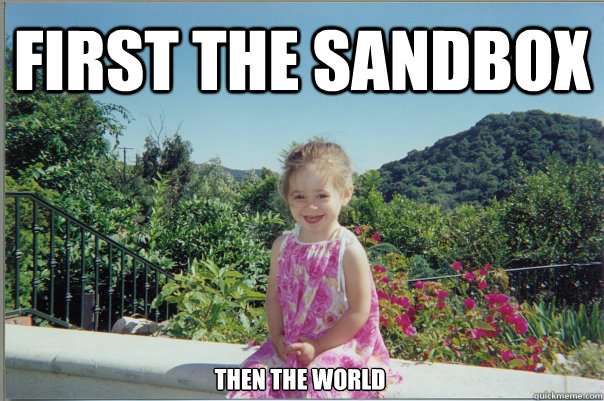 There is no mention about the punishment the two boys would be facing under the school’s jurisdiction.