In a rare occurrence that will probably freak out astronomers and the astrologically-inclined people, there will be five planets that will be visible in the southern sky starting January 20. As if it is not enough that Mercury is constantly in retrograde and messing up the horoscope, four other planets will be visible.

Venus, Saturn, Mars, Jupiter and Mercury will all be visible from January 20 until February 20. These five planets will be a welcome treat to pre-dawn risers. The planets are best seen outside the city where there is less pollution while facing south before dawn. All five will also be visible in the evening sky, however there might be difficulty seeing Mercury and Venus because of their proximity to the setting sun. The evening occurrence will start on August 13 and end on August 19.

5 planets will be visible in the southern sky starting January 20. 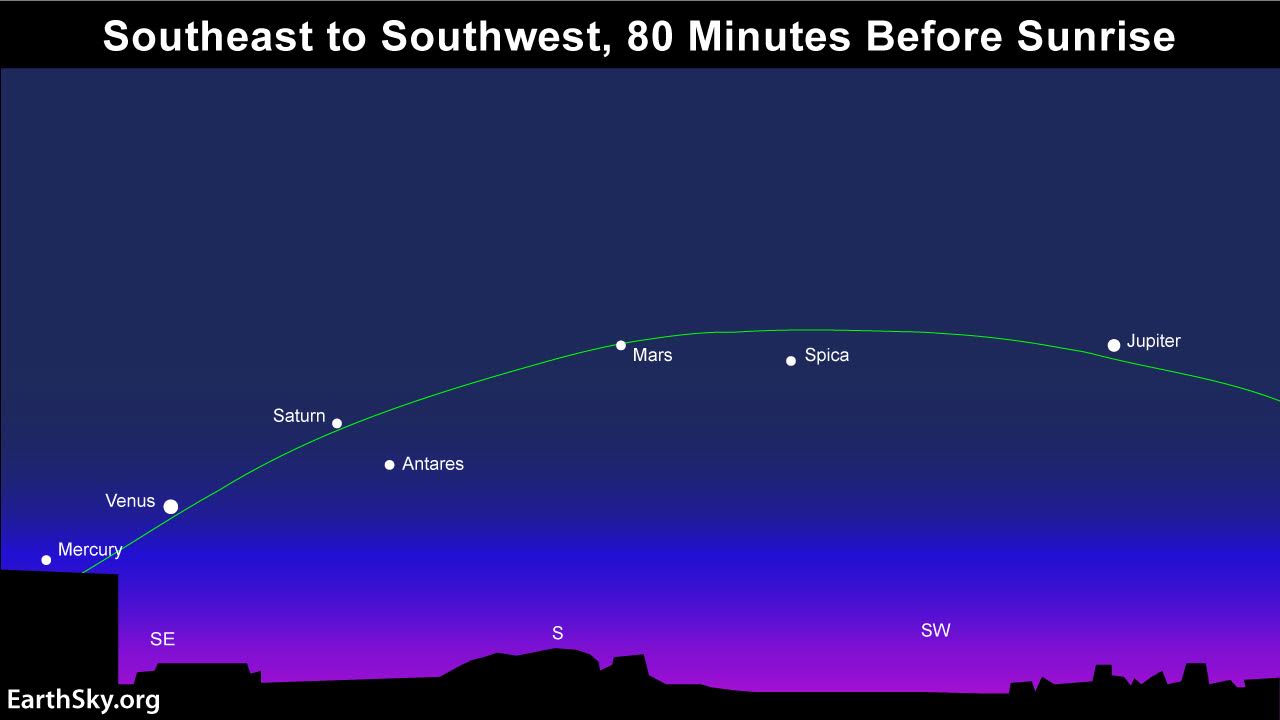 Uranus, Pluto and Neptune will not be seen due to their distance from the other five. This is the first time all five planets will be visible since 2005, according to Earthsky.org. It has taken eleven years for this space occurrence to happen again and might take another decade or so for a repeat, so you might want to check out the planets over the next few weeks. 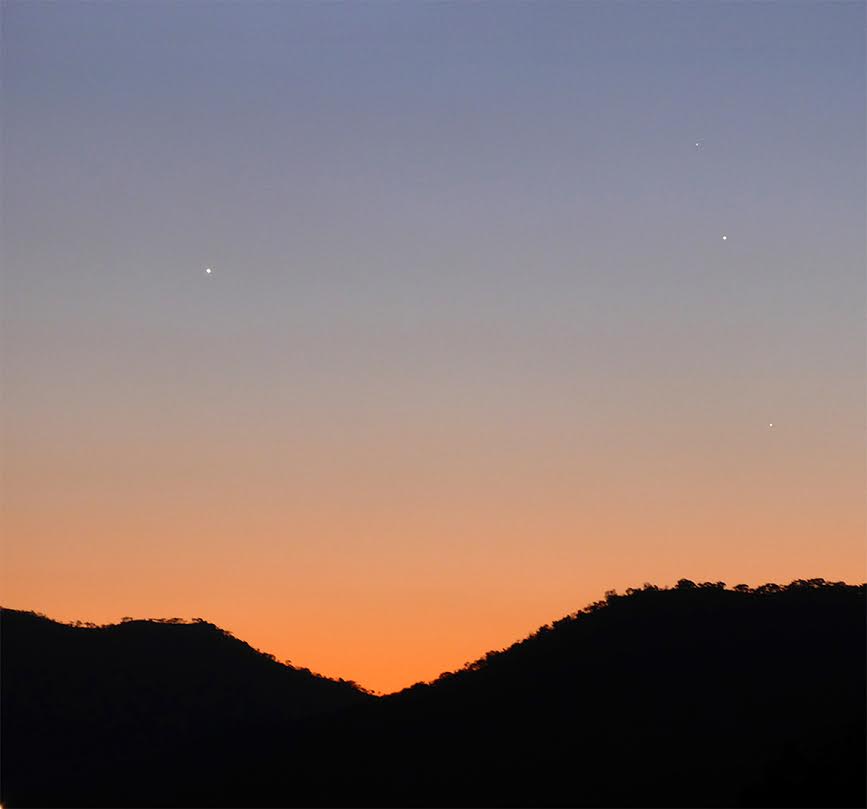 We are all well aware of prophecies being foretold whenever a planet becomes visible. This is why we always get told of how Mercury messes with our love lives and careers because it is always in retrograde. We can just imagine what the major prophecies will be this time around since we are talking about five visible planets.
While it is probably nothing, we would still like to know if anything crazy or unbelievable happens between today until February 20 to you and your friends. Let us know if you’ve chanced upon seeing all the five planets while you were looking up the sky.