Even the most well-traveled person on Earth will never be allowed to visit the following places we’re about to reveal to you. Apart from the fact that they are pretty much inaccessible and hard to reach by common transport modes, they each have their own top-secrets to protect from prying eyes of tourists.

Besides, if you know what’s good for you, it would be best for you not to try at all. Just leave these places alone and allow them to be as intriguing as they have always been. At least there’s something to pique your curiosity from time to time! 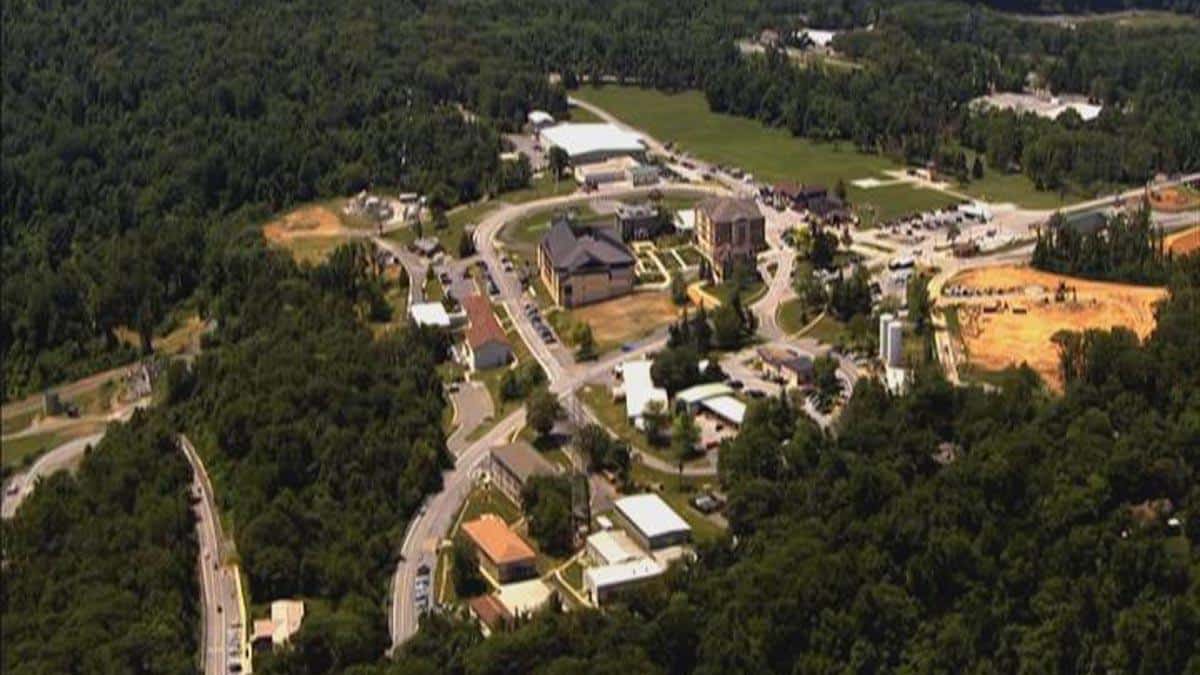 Unless you happen to be POTUS (aka the President of the United States), chances are Mount weather will be unreachable to you. Access to this place is restricted to only high-ranking officials and the Federal Emergency Management Agency (FEMA) is hidden underneath the said mountain, which, mind you, can run the whole country should a zombie attack or any other catastrophic event happen.

There are structures built above ground as well and these are protected by a different branch of security agency. Mount Weather has its own set of laws and everyone else is forbidden from the premises. 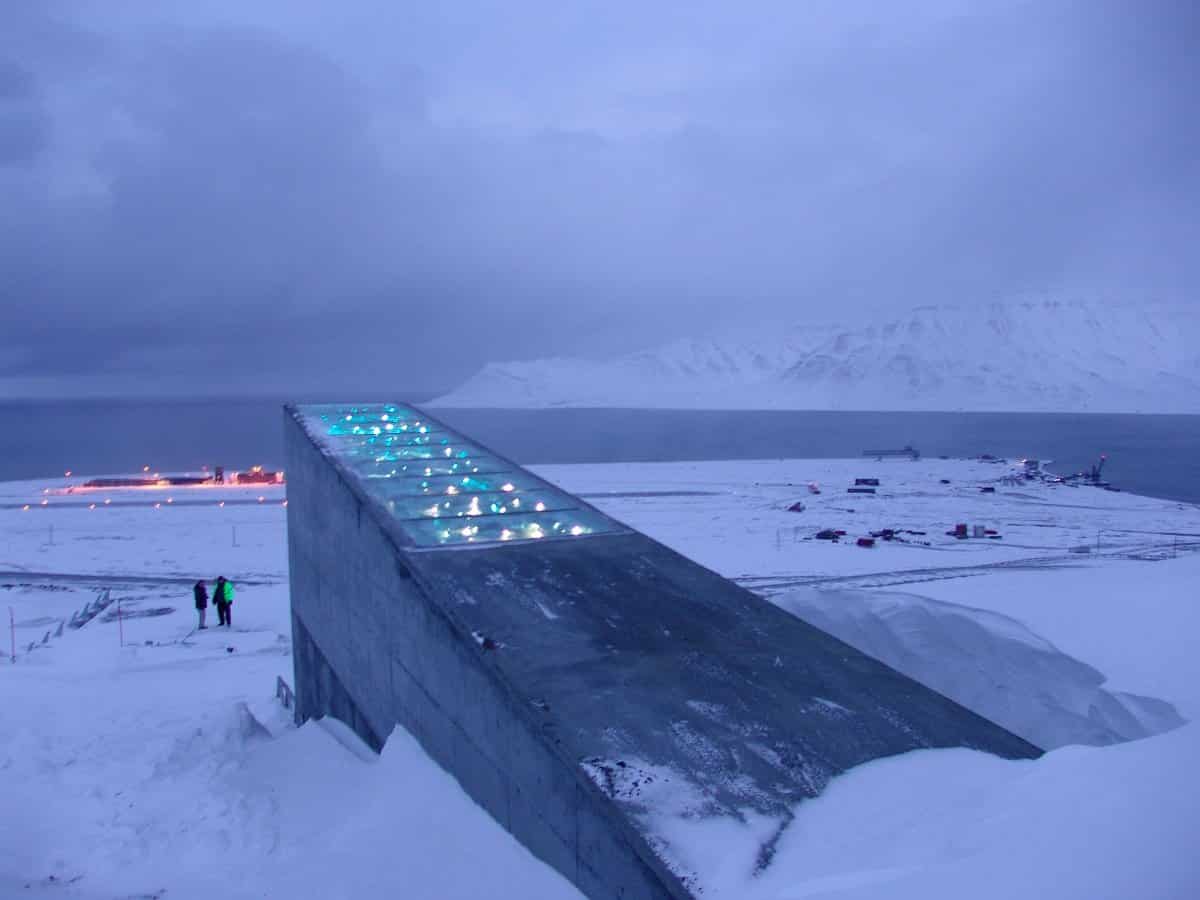 Somewhere in the mountains located in the island of Spitsbergen, Norway, is a 120-meter-deep tunnel that was built for humanity. Well, sort of! Its humidity and temperature are maintained and its micro-climate regulated. Why, you may ask? Its humankind’s last hope to safeguard the natural world that we have in case a zombie attack happens. Seeds from all over the world are preserved here to ensure that we still have something to start on. 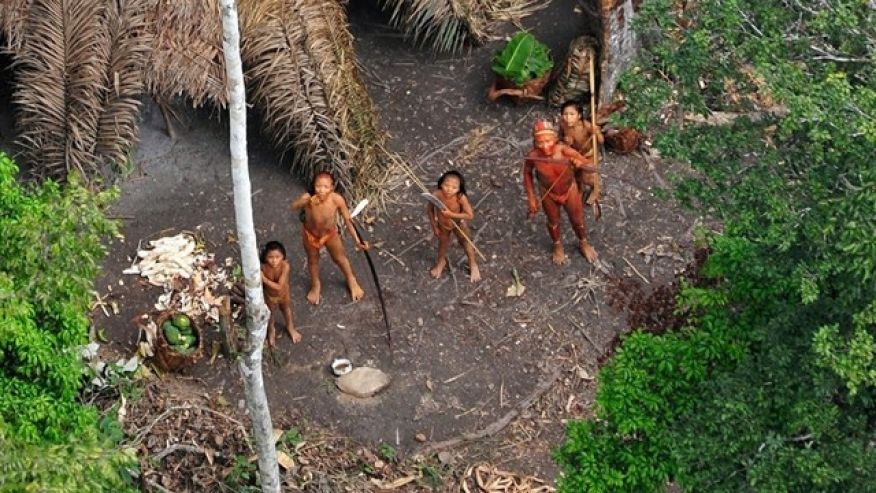 An area of the Amazon forest amounting to around 77,000 square kilometers is banned from mankind. The Vale de Javari Reservation in Brazil is home to indigenous tribes who have neither knowledge nor experience with the world that we have now. Around 14 tribes are assumed to live in the area based on aerial photos taken over the past few years. For their own safety and cultural preservation, this part of the Amazon rain forest is off limits. 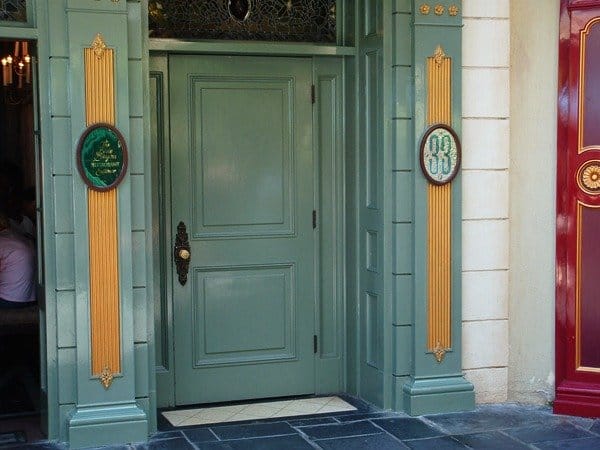 Somewhere in the happiest place on Earth, Disneyland is Club 33. It’s a secret society that is only accessible to a select few. Founded in 1967 by Walt Disney himself, it was the place to be for his famous investors, public figures and politicians. No one really knows what Club 33 stands for and rumor has it that it’s not the number of original members that were part of it. For you to find out what the inside of this door looks like, you’ll have to be on the waiting list for 14 years and burn a cool $10,450 if you’re an individual or $27,500. That doesn’t even include the annual fee if you get in.

5. The Magnetic Island of Es Vedra 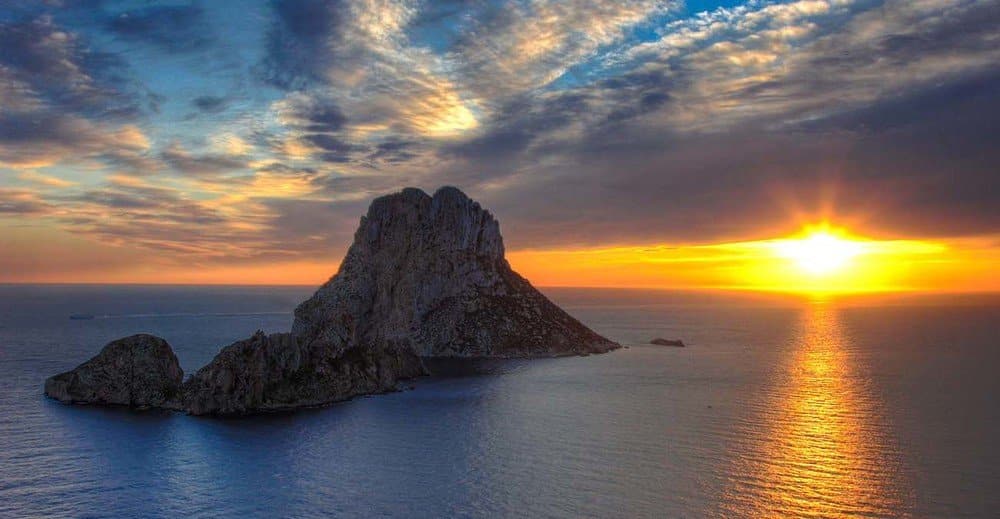 Somewhere off the coast of Spain is one of the Balearic Islands, more popularly known as Es Vedra Island. According to scientists, this rocky place has the third most powerful geomagnetic force on Earth next to the Bermuda Triangle and the North Pole. Es Vedra is formed from volcanic rock and no trace of metal deposits yet tech stuff goes crazy here even your trusty compass won’t work. To this day so many urban legends surround Es Vedra. The Spanish government has declared the island a natural reserve and has forbidden anyone to visit.

Do you know of any other places where people are off limits? Share them with us in the comments section now.