Forget about Photoshopping! With the right perspective and a little creativity, some good old cropping will be all you need to make photos that completely grab everyone’s attention. 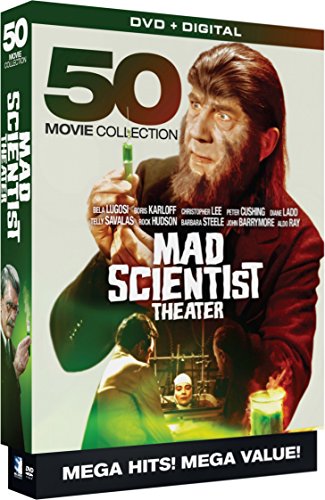 The photos below are from a recent BoredPanda compilation and it definitely made everyone of us here at EliteReaders laugh with delight. We’ve never been this amused before and so we wanted to share it with everyone, too.

Who knew you could come up with clever eye-catching pics with just a little cropping, right? We salute the inventiveness of everyone who took these images. In some instances though, maybe we’ll just have to credit the dirty minds of those who saw beyond what was initially captured on the camera.

You’ll have to see them to get what we mean. So without further ado, go scroll down and view all these funny photos in their cropped glory!

1. Can’t afford to chill by the pool? Not a problem!

4. Beware of those busty babes you see on Facebook.

5. An example of that “dirty mind” thingie we were telling you about.

6. I feel bad for that guy who will fall for this.

7. Definitely not a shark!

11. Sometimes cropping can save you from major embarrassment.

17. Looking ever so cute and innocent… but wait! 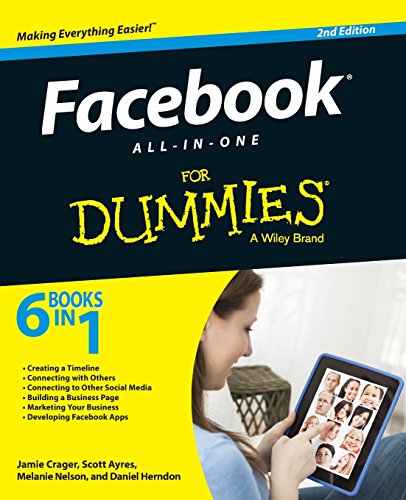 28. Your dirty mind is at work again.

If these pics didn’t make you laugh, I don’t know what else will. Go spread the giggles by sharing this on Facebook today!

After finding out from her dad that she is not yet allowed to have a boyfriend, 2-year-old Kennedy can’t help but cry in distraught!

Kids say the darndest things and when it comes to love, they can get straightforward like that. Take Kennedy Kirkland for example, she is a two-year-old girl from Alabama, who was caught in a video wailing over her father's disapproval of her 'boyfriend.'

In the video, Kennedy declared that she has a boyfriend named Jared. She thought it was time to tell her parents about her unrequited love. However, her dad said she is not allowed to have a boyfriend, which instantly broke her heart and (tear ducts), as she cries in distraught.

This Mom’s Epic Letter To Her Son Just Taught Him A Great Lesson.

Mother teaches her son a lesson through a letter complete with bill.

Disciplining a kid is one of the challenges of being a parent but this "super mom" handles  it like a "pro." Estella Havisham left her son  Aaron a very amusing yet powerful love letter that just might give us our "parenting goals." The 13-year-old YouTuber has apparently lied to her mom about doing his homework so now, it's "payback" time and he is about to learn his lesson, the hard way though.

Meanwhile, Estella posted a photo of the note on Facebook complete with a bill which quickly went viral since.

"I made the point to show what life would look like if I was not his 'parent,' but rather a 'roommate,'" Estella explained.

What could go wrong on a first date? Check out this video about Carl and the “crappy” experience that he had.

First dates can be very nerve-wracking. For the most part, you don’t know what to expect about it and yet you want to be smooth in how you handle the entire experience. On top of that, you want to be who you are without showing too much of your flaws. Besides, first impressions are the most lasting and so you want it to be positive as much as possible.

Basically, you want to be “the” nice guy and there are many ways to do that. For example, you can pick her up from her place. During the date, be a good listener to show that you are genuinely interested with what she has to say. Also, make sure that you smell and look good.

In short, you don’t want to mess up like Carl did.