Despite our love for our parents, we can’t deny the fact that their age has taken a toll on their coolness. Whenever they try to look cool on social media, they often end up hilarious, embarrassing, or just plain awkward. What’s funnier is that their shenanigans often end up viral on the internet at the expense of their children.

So, have your parents end up failing spectacularly on the internet? If so, do you think they can rival these hall-of-famers in terms of social media fails? 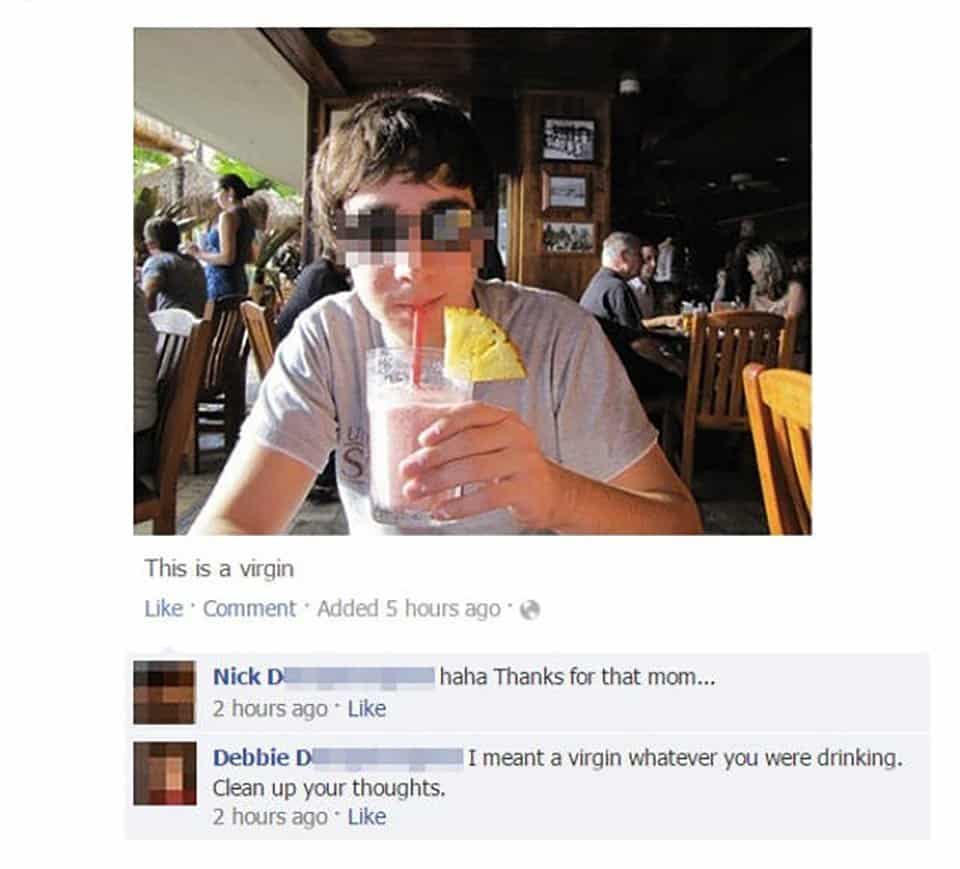 2. Dad trolling his daughter. Who wore it better? 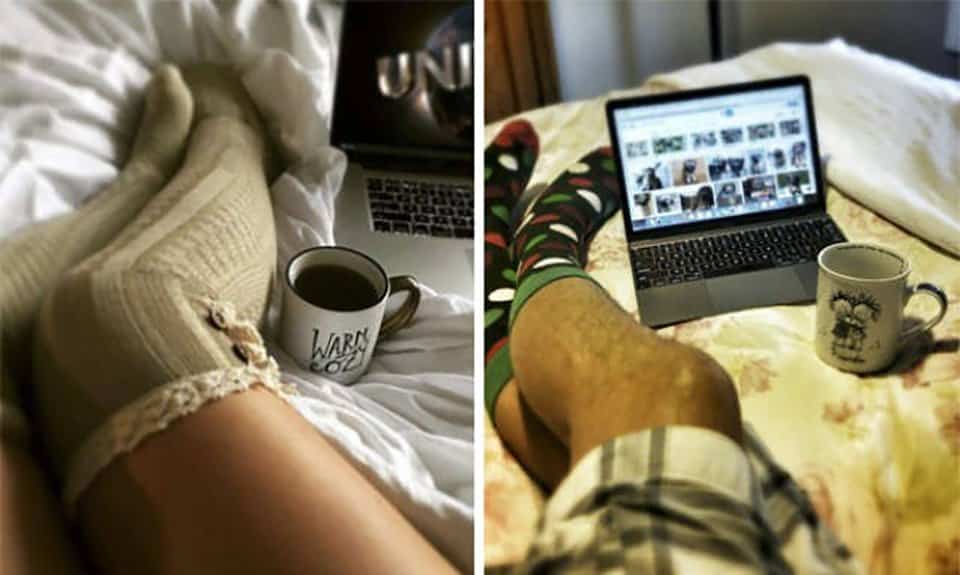 3. Kyle’s mom dropping a savagery bomb on his ridiculous post.

5. Passive aggressive way of preventing your daughter from turning into a ‘female dog.’ 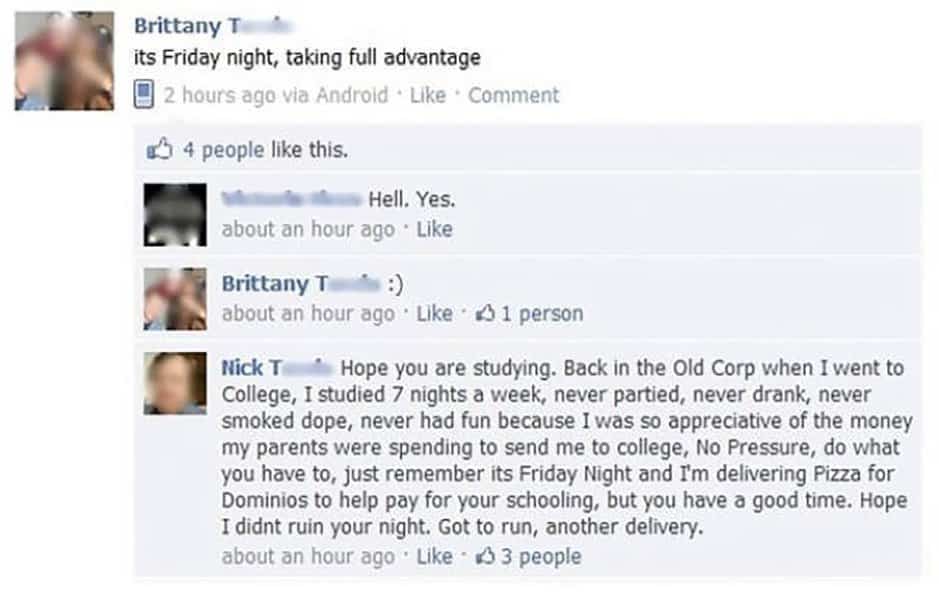 7. Mother one-upping her son in the comments. 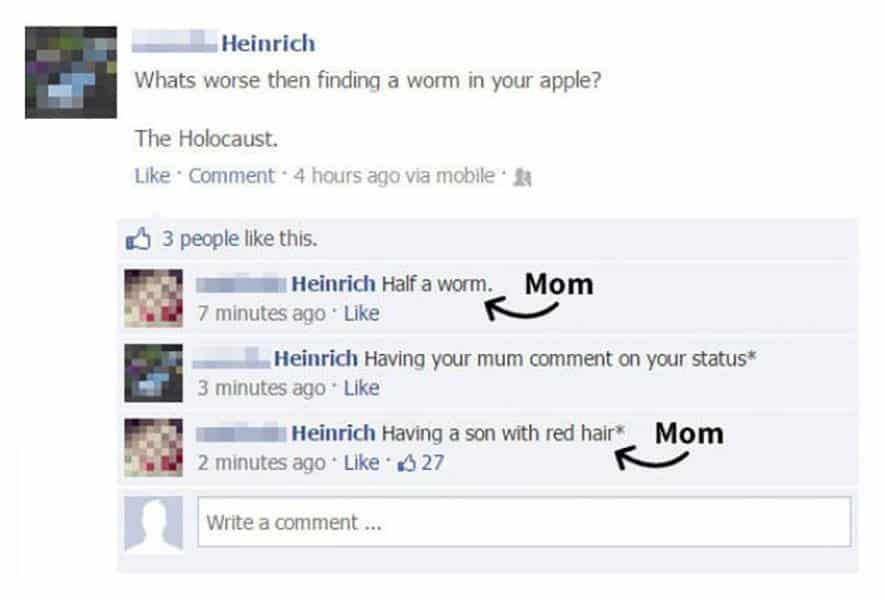 8. Derek got shut down by her mum, hard. 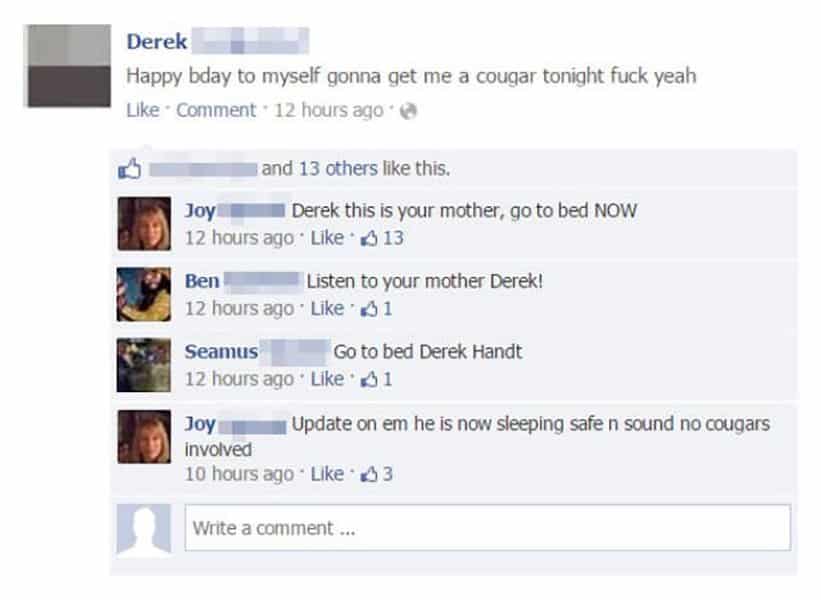 9. Justin’s father making everything awkward with one simple comment. 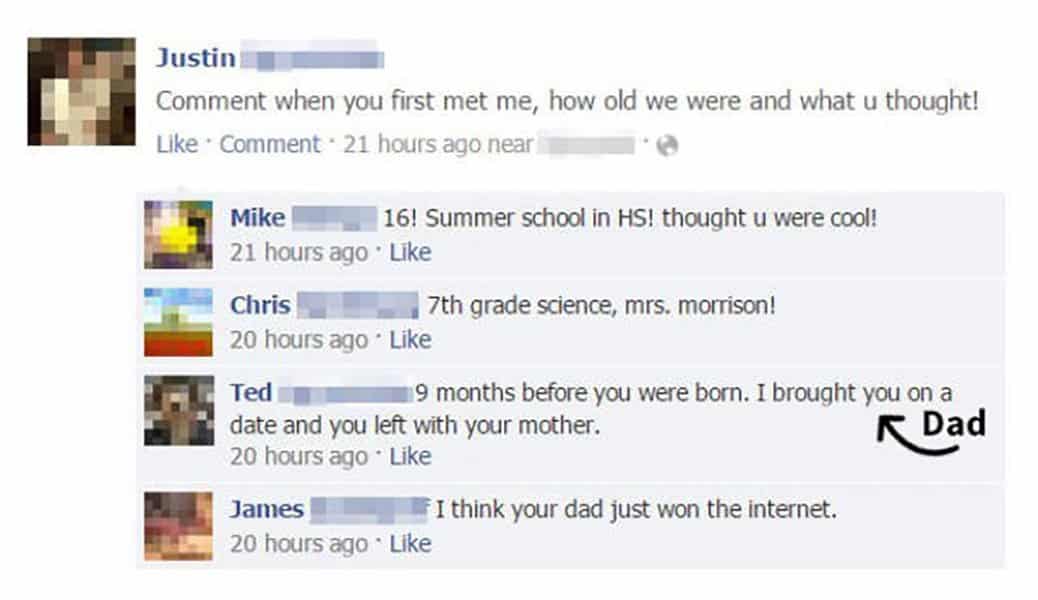 10. Mom making our day by ruining her son’s social life on social media. 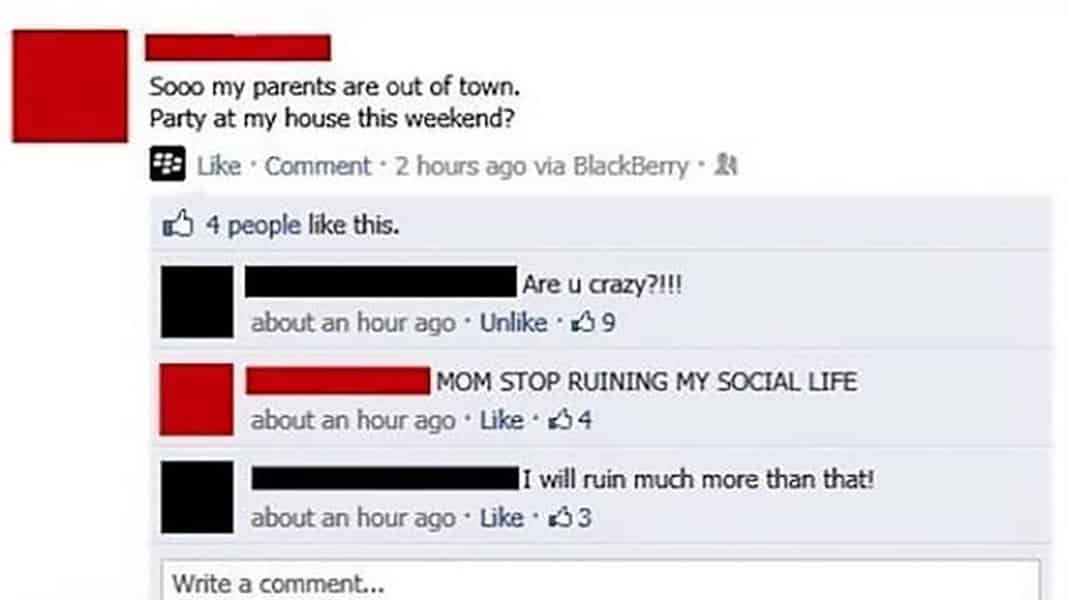 15. When you have a smartass mom 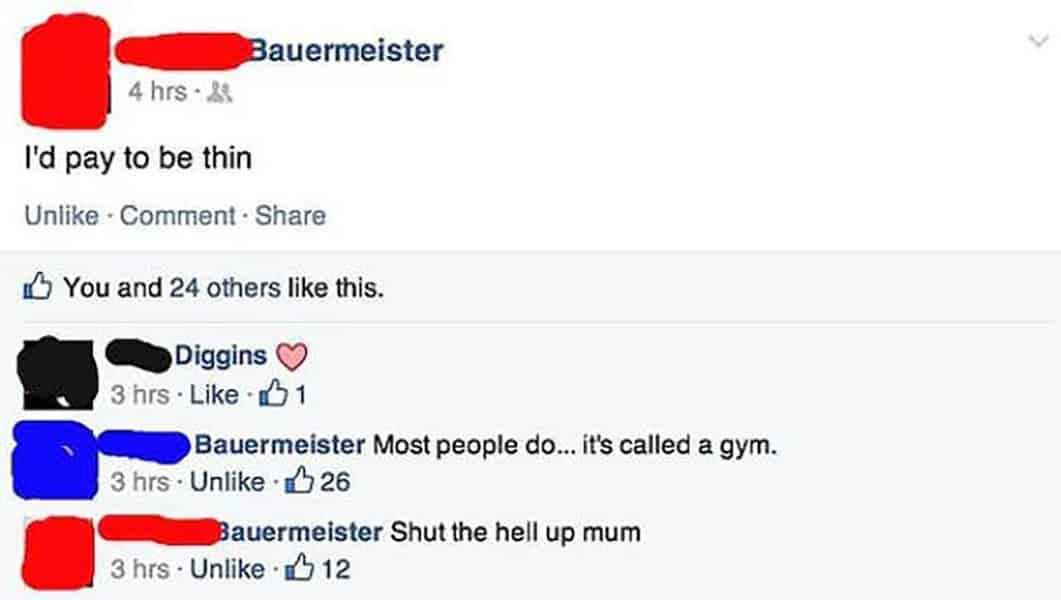 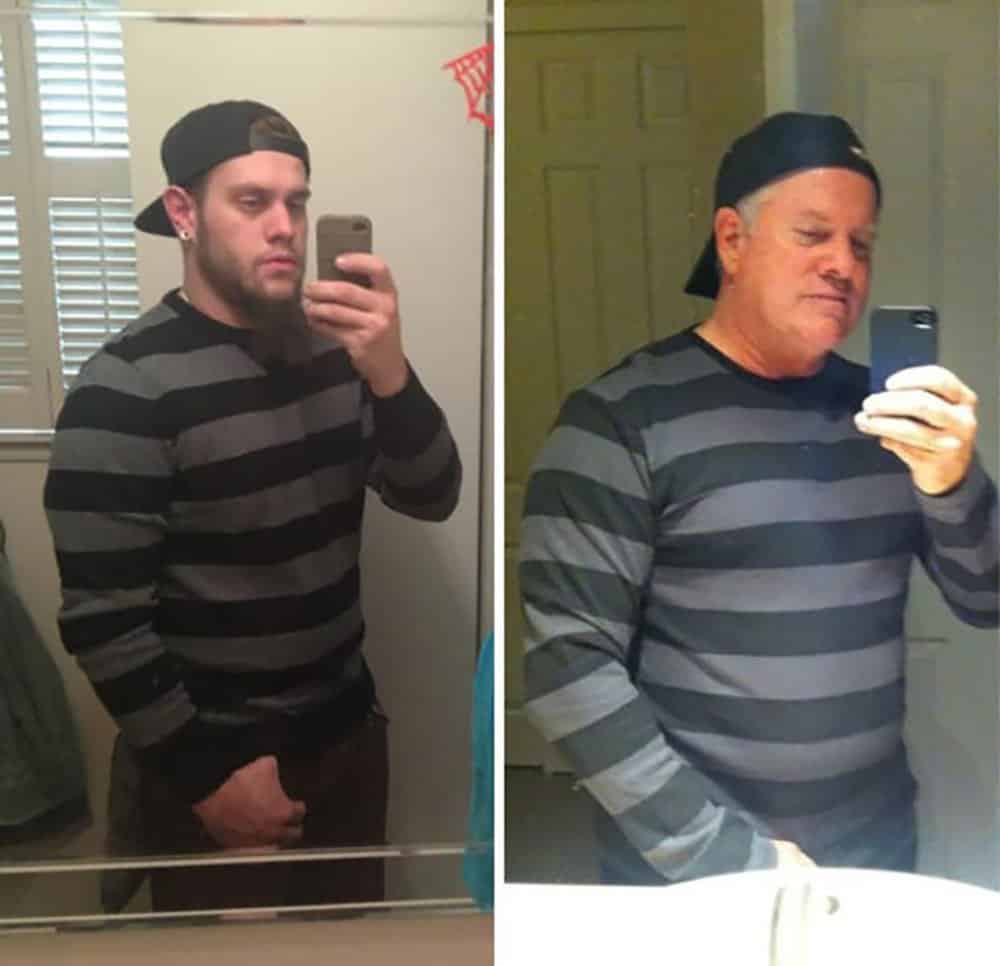 17. Mom putting her dumbjock son right back to his place. 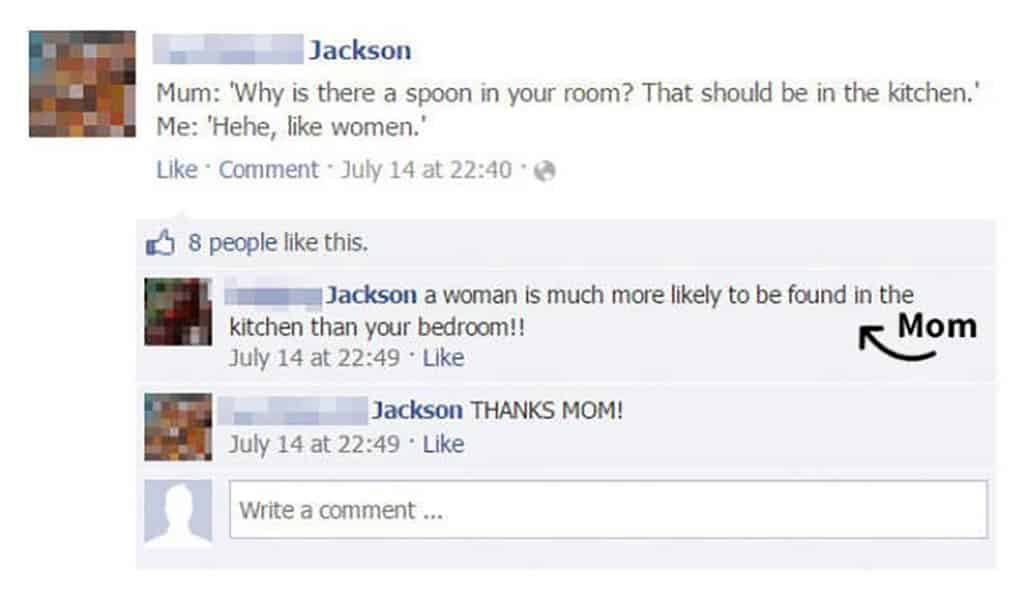 18. Ryan, finish your business in toilet paper and not dirty clothes! 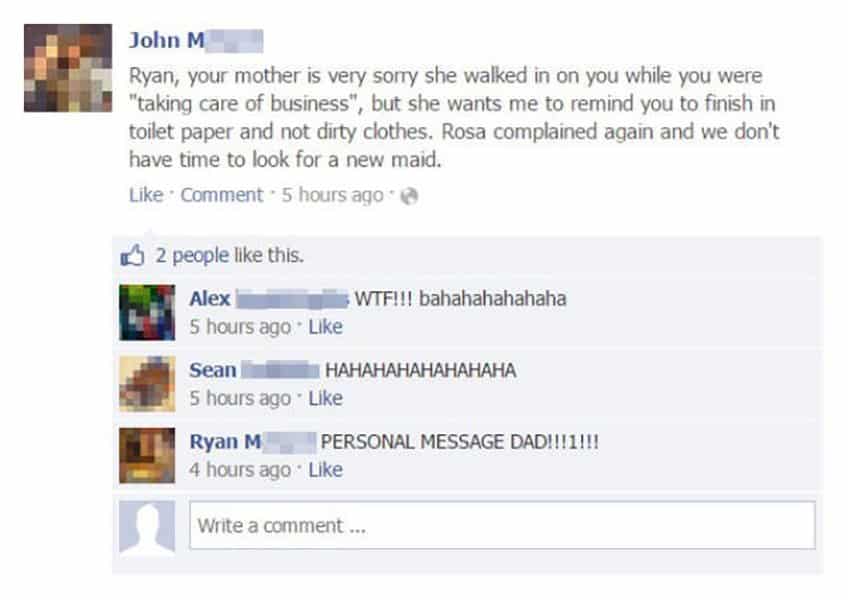 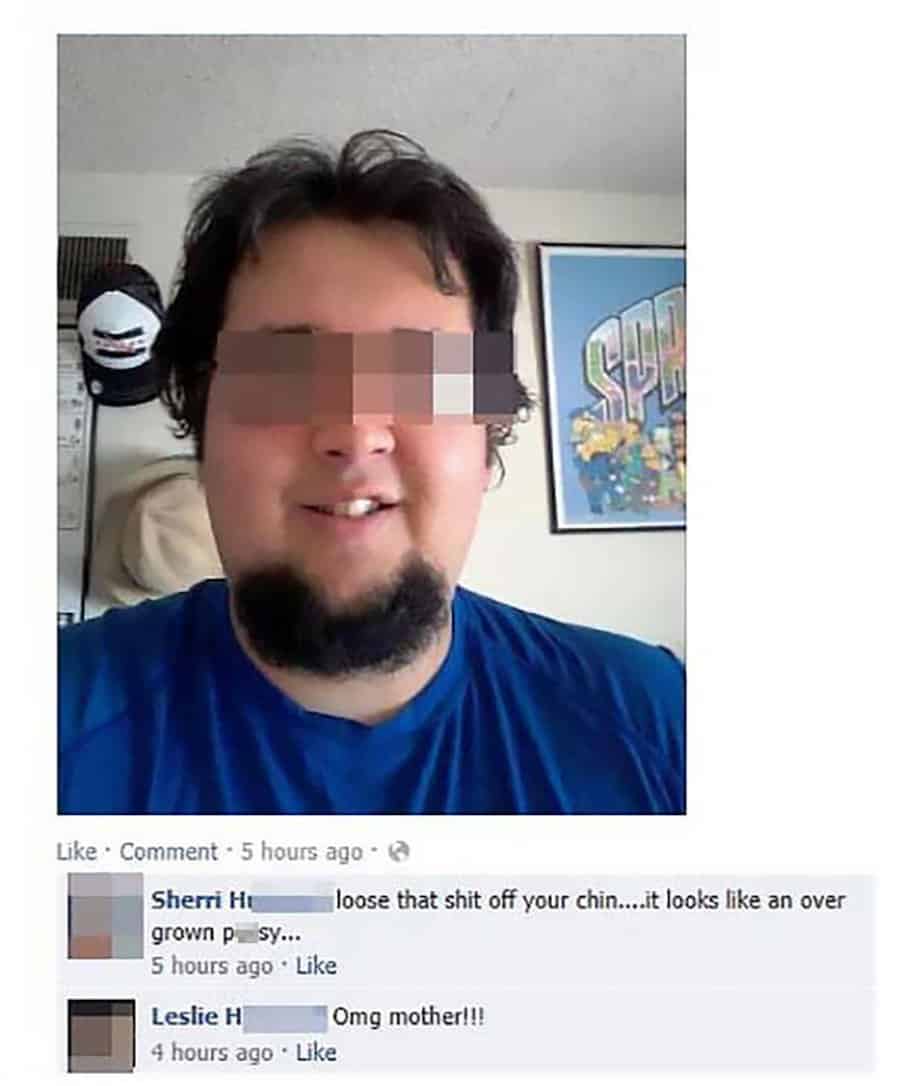 Well, most of them are actually funnier than what we’d initially thought… at least, for the outsiders. But as we all noticed, most of the entries are actually just parents leaving honest comments about their children’s ridiculous and often misguided attempts at being “cool.”

If there’s one thing we can learn from this list, it’s that it won’t hurt to listen to your parents every once in a while.