The world is full of wondrously amazing spots which are often crowded with tourists. But have you ever wondered what happens when a previously populated and frequently-visited place becomes completely abandoned? Would it entirely lose its beauty? Or will the scary feel and mystery make the place more interesting?

Here is a compilation of 15 abandoned places in the world that are sure to spark a pint of curiosity and maybe an ounce of fear in just about anyone that might pass by. These places, which may have been teeming with people and bustling with activity many years ago, have now been reduced to something eerily similar to ghost towns. 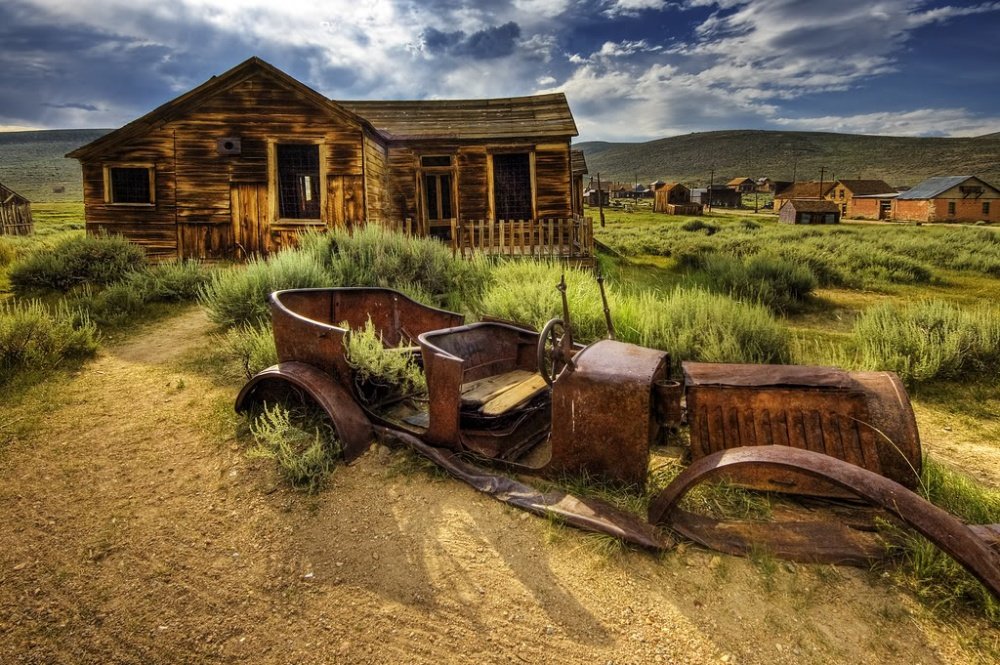 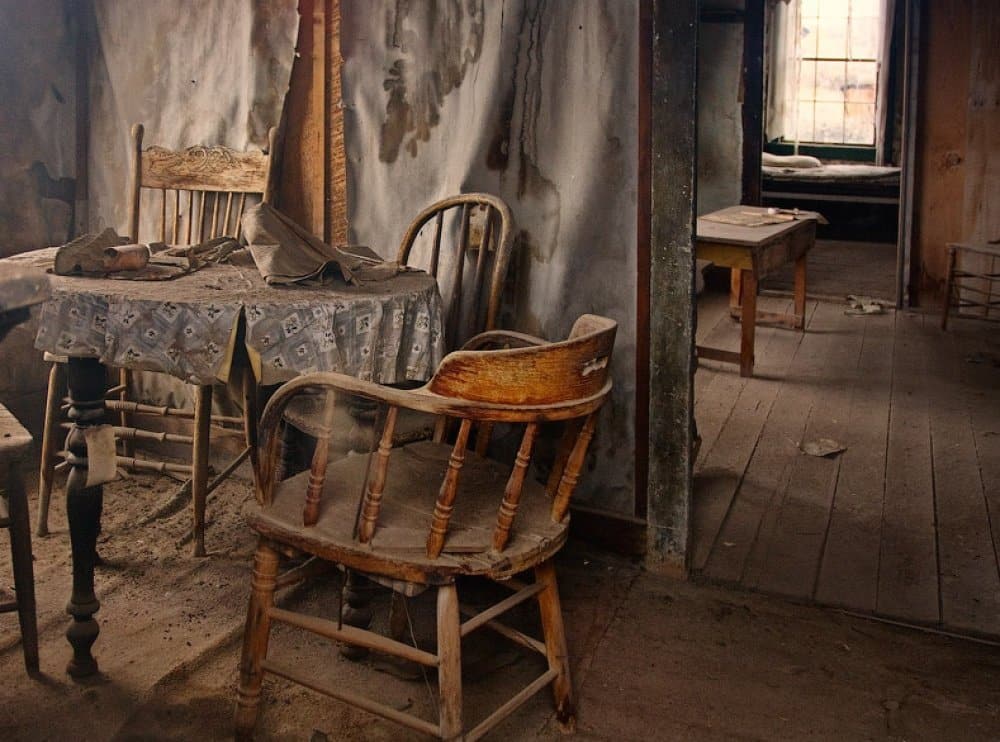 Officially founded in 1876, the town was a rich source of gold and silver. Hearing about these valuable deposits, people flocked to the place in search of wealth. Soon enough, numerous brothels and hop joints sprouted in the town, earning it the title “Sin City.” However, Bodie eventually went bankrupt and the people left. It officially became a ghost town in the 1940s and is currently one of the best-preserved ones in the country. 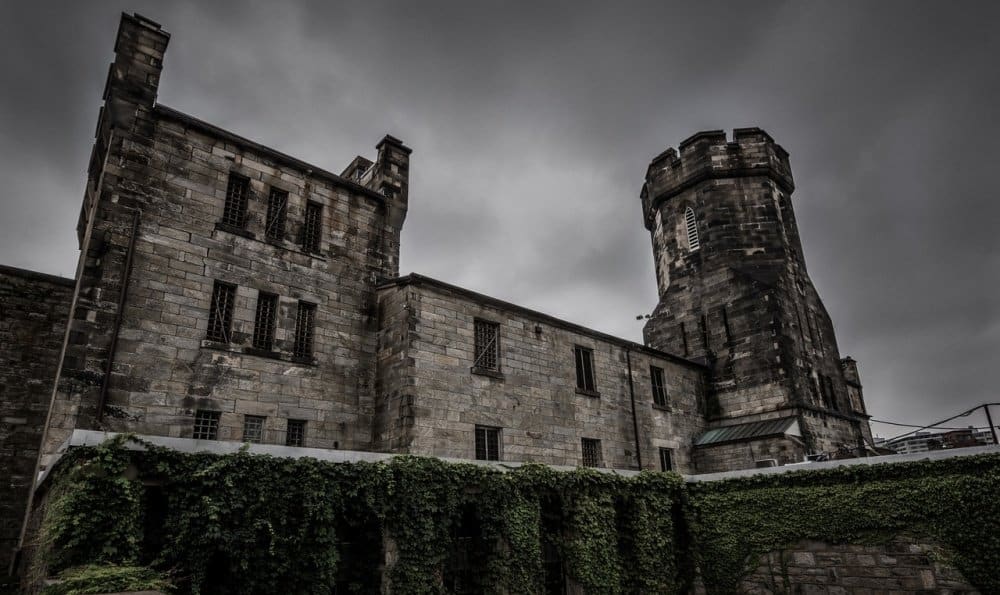 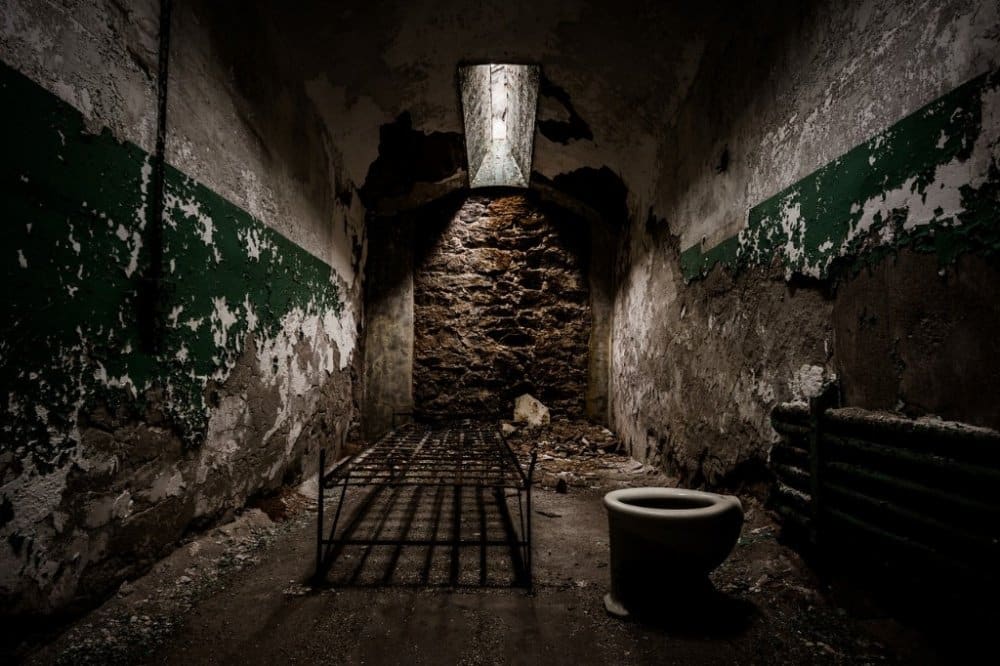 Located in Philadelphia, the penitentiary operated for more than 150 years beginning in 1829 up until 1971. Numerous notorious and high-profile inmates were jailed here, including Al Capone. Now, it is a U.S. Historic Landmark and is open to the public for guided tours. 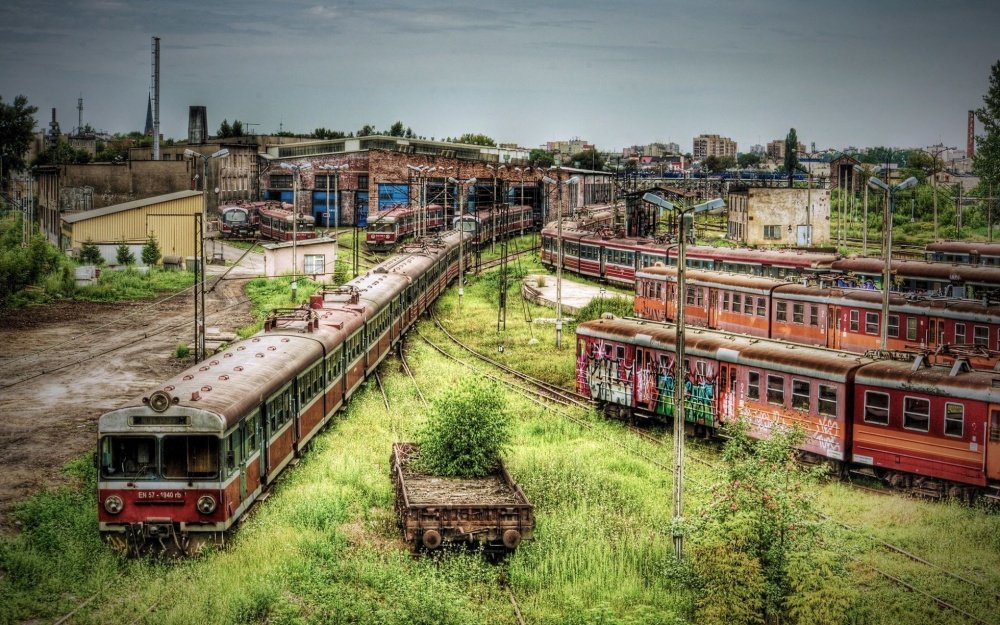 This railway system in southern Poland was built at the time when industrial development was at its peak. At present, this abandoned place is one of the most mysterious places in Europe. We just hope no zombie will come barging out from one of those train cars (gulp).

4. The Ghost Tower of Sathorn (Thailand) 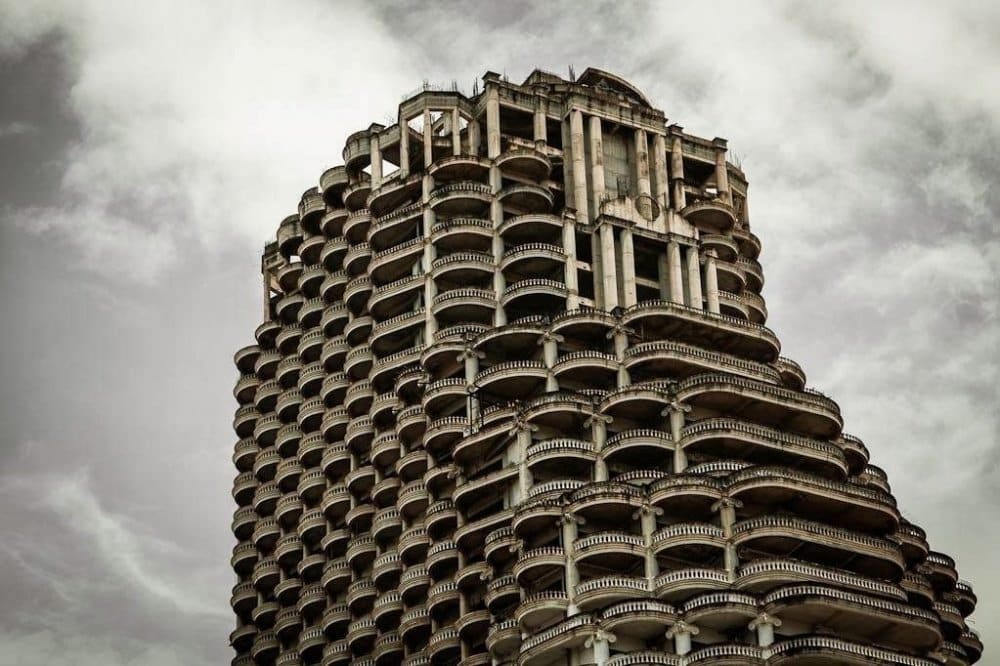 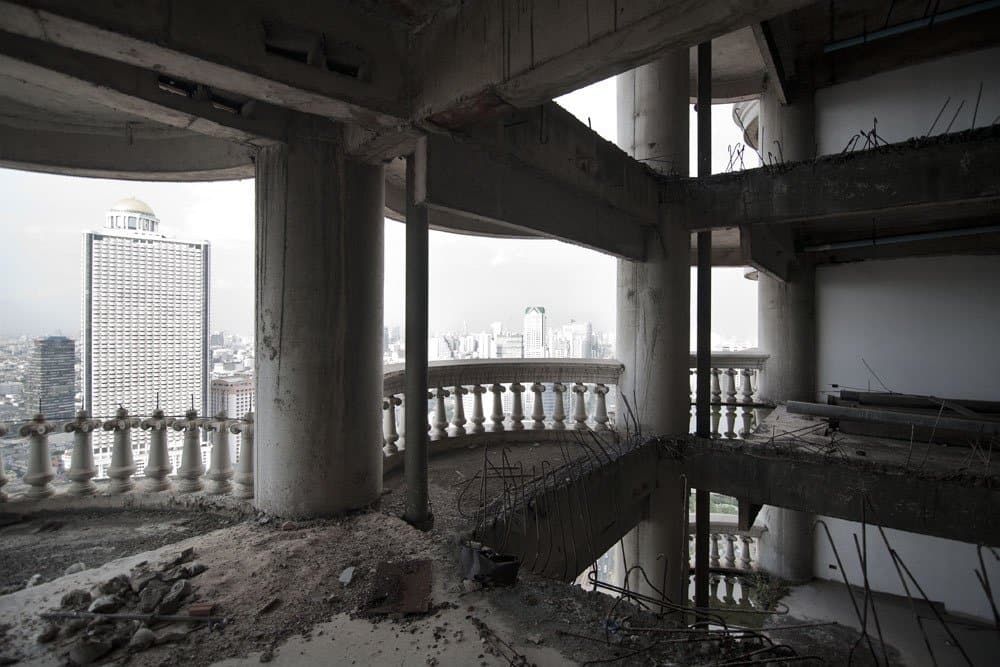 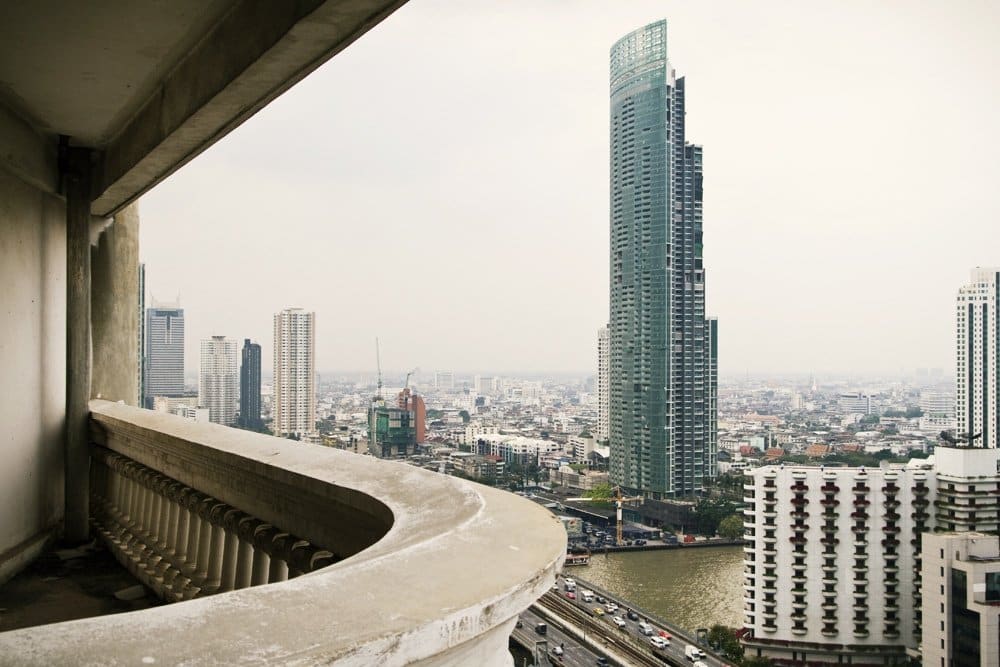 Thailand witnessed a massive boom in its economy in the early 1990s. During that period, financial stability and confidence caused projects and infrastructures to become relatively ambitious. Construction of a large number of buildings and skyscrapers went underway. Unfortunately, the Asian financial crisis hit Thailand hard and the construction of the Sathorn Tower was put on hold, never to be resumed again.

Plans whether to continue the skyscraper project remain unclear as experts revealed that its reconstruction is more expensive than erecting a new building. Now, the Sathorn tower has a reputation for being haunted. 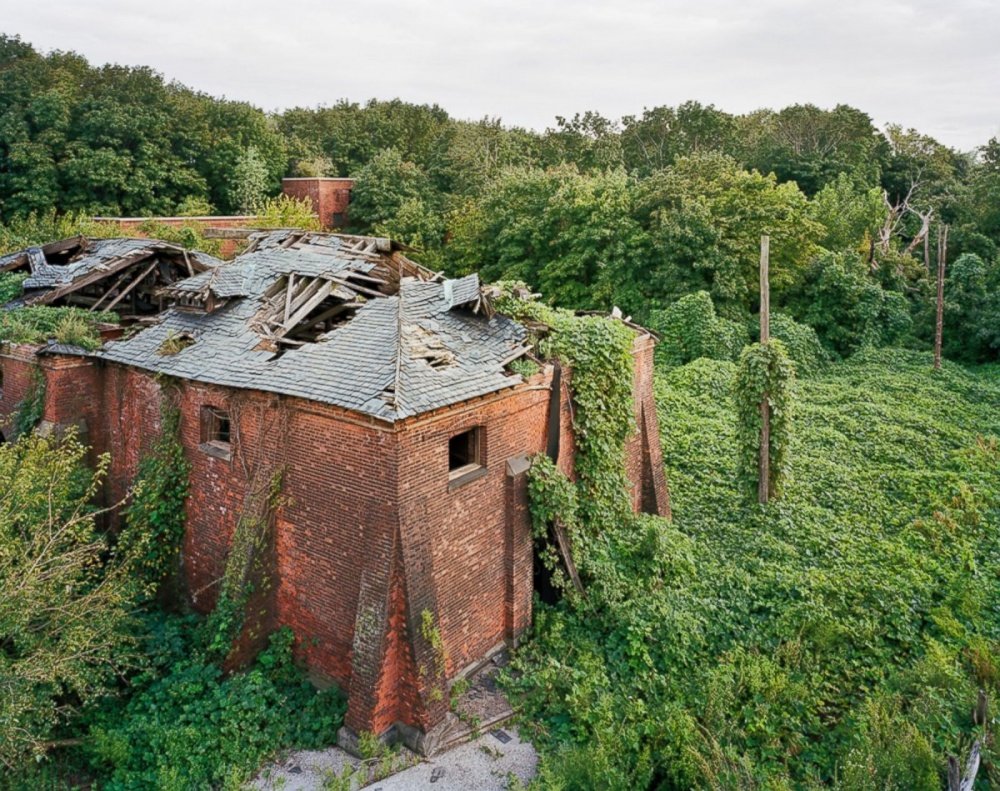 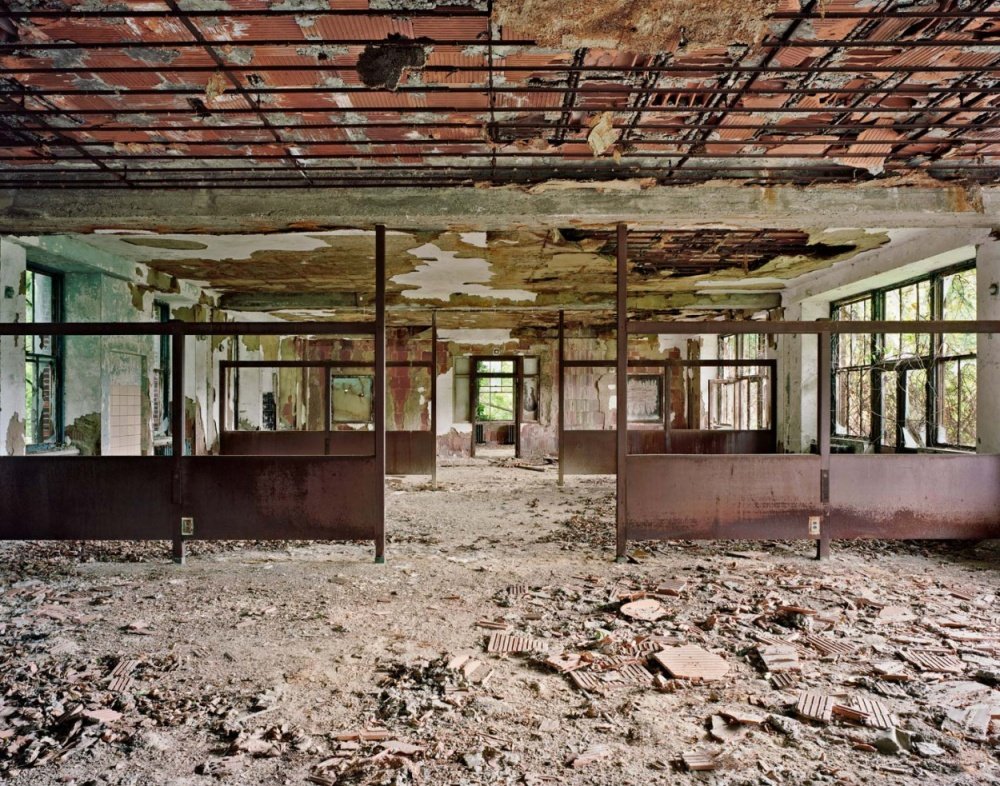 Located in the Northern Island is the Riverside Hospital, a medical facility that catered to patients with infectious diseases such as smallpox, scarlet fever, typhoid fever, and leprosy between 1885 until the late 1930s. In 1963, the hospital ceased operation and the island became a drug rehabilitation center for heroin addicts. Now, the place is a bird sanctuary. Although it is now dilapidated, the hospital building remains standing.