We’ve heard many touching stories about mothers who willingly sacrifice anything for their children. Today, it’s going to be all about a boy who showed his love for his love for his mother in very extraordinary ways.

12-year-old Filipino boy Jhon Mark Nasih is currently in the fifth grade and he is his mother’s sole caregiver. Alma, his mom, has been suffering from Cerebral Palsy since she was diagnosed with the disorder back when she was 17.

Since no one stays with Alma at home, Jhon Mark just brings her with him to school everyday. 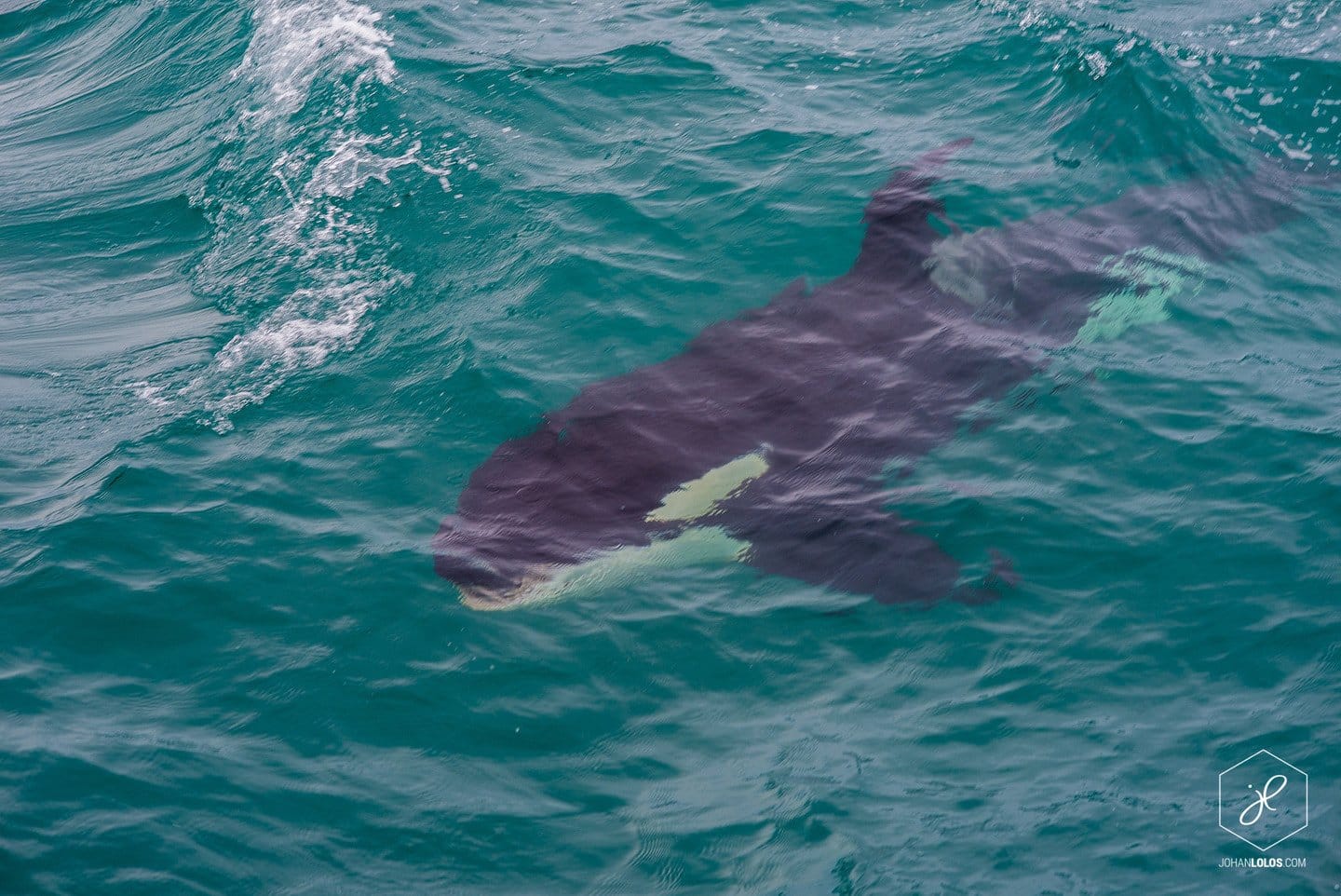 During weekdays, Jhon Mark can be seen on the streets pushing his mother’s wheelchair so he can wouldn’t miss his classes. That is, of course, after he has prepared breakfast and bathed her in the morning.

Things have been really tough for the young boy but according to him, he already got used to their routine and he considers it “exercise for his body,” according to a GMA Network report.

The two survive through food donations from their neighbors and by “loaning from stores,” said the website. Alma lost her husband in 2008 to dengue fever.

The walk to the school takes 30 minutes and Jhon Mark just brings an umbrella to protect his mother during rainy days. 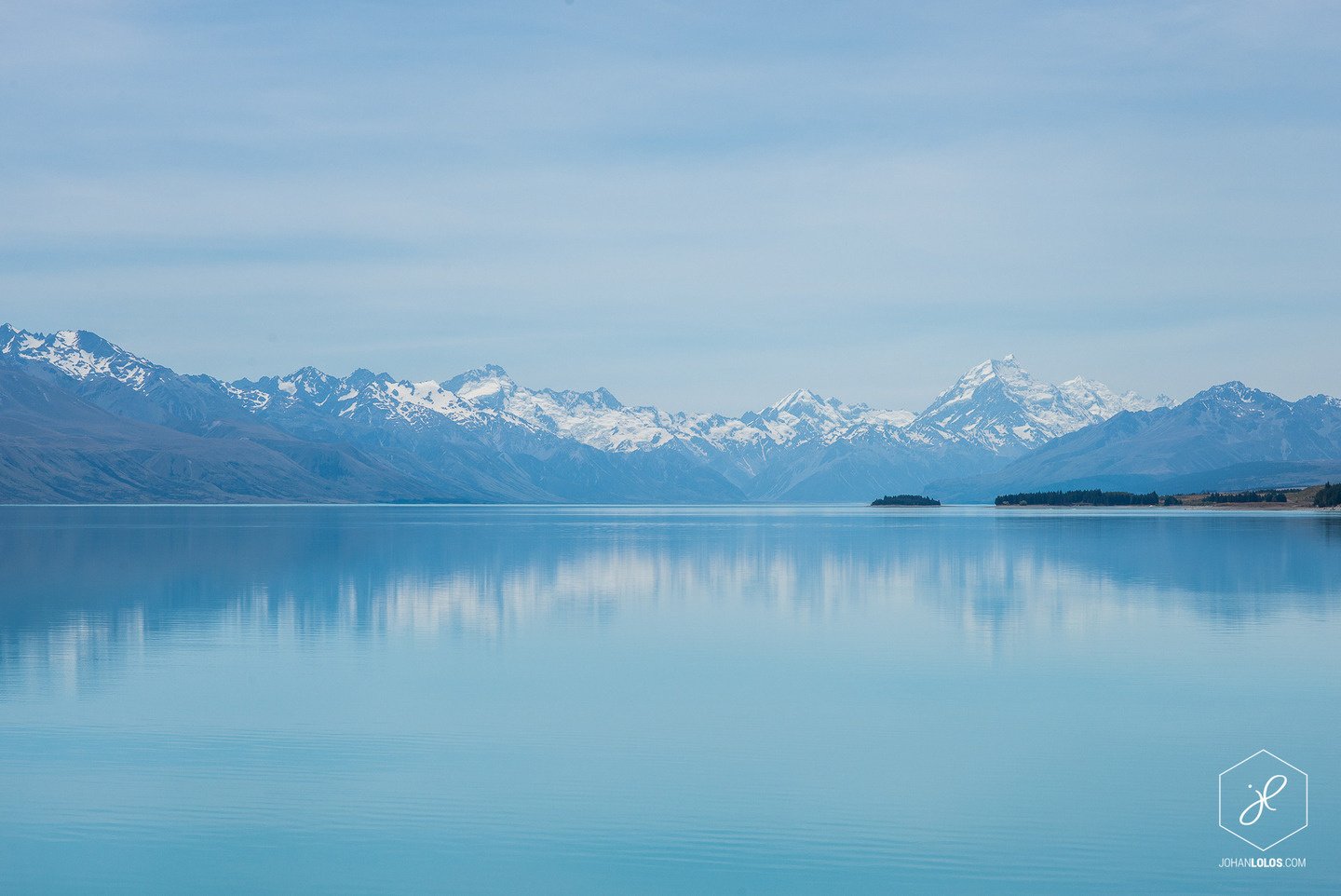 When they arrive, he leaves Alma outside the canteen and she’d wait for her son until 5PM when classes are over. Fortunately, she eventually became friends with Felissa Bragado, one of the teachers, who always gives her food to eat.

“I just want my son to keep going to school so he can finish college… That’s my dream because I won’t always be around for him.”

Meanwhile, Jhon Mark says he dreams of becoming a doctor so he can cure his mom in the future.

Jhon Mark’s story was later covered by a local news network after their photo went viral on social media.

You can watch the video feature below and while it is in Filipino language, it’s sure to melt your heart. Make sure to have a box of Kleenex within your reach!

What a responsible son! We’re glad they received some much-needed help through the generosity of some people. For those interested to extend help for Jhon Mark and Alma, funds can be sent to this bank account: