This boy might be this generation’s next big scientist. An 11-year-old in Reading got a higher IQ test score than German-born theoretical physicist Albert Einstein.

Arnav Sharma took the test a few weeks ago without prior preparation or seeing what a typical test looks like. He recorded a score of 162—the highest possible result you can achieve on the paper. It is more than 20 points higher than the genius benchmark which is set at 140. 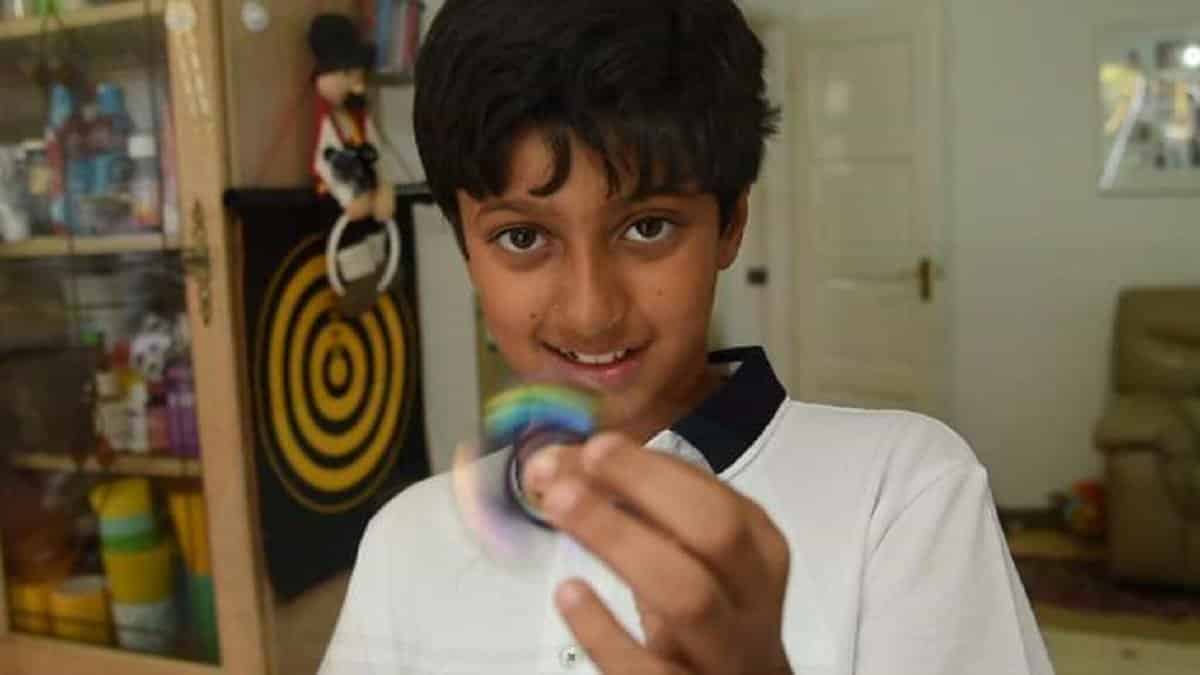 Arnav told The Independent he didn’t expect to pass the exam but he wasn’t anxious:

“The Mensa test is quite hard and not many people pass it so do not expect to pass,”
“I had no preparation at all for the exam but I was not nervous. My family were surprised but they were also very happy when I told them about the result.” 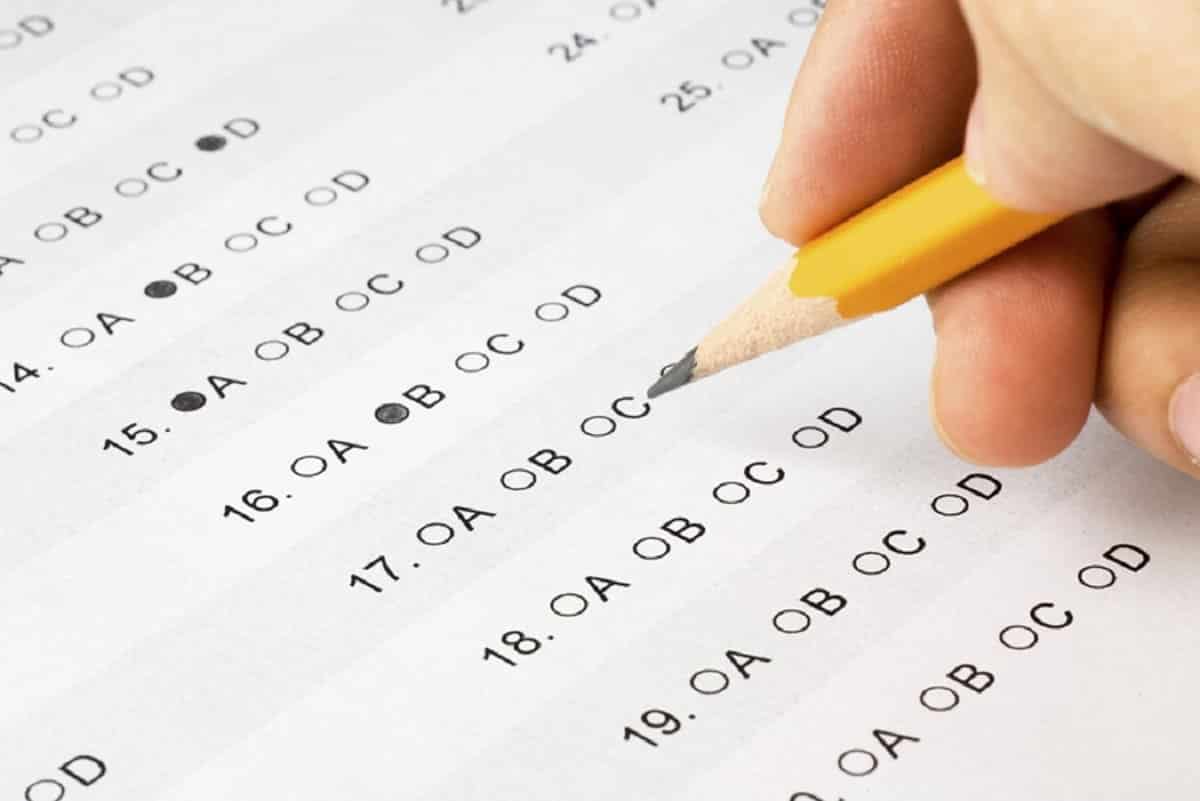 Arnav studies in Crossfields School in Reading. He has passed the examination for two highly sought-after schools, Eton College and Westminster, without preparation.

The boy showed his great intellect at an early age. When he was more than one year old, Arnav’s grandparents in India told his mother, Meesha Dhamija Sharma, that he is really smart but she thought they were just flattering her.

When he was more than two years old, Meesha noticed his mathematical prowess.

“He was counting up to more than 100. That was when I stopped teaching him because I came to know that there is no end to his numbers.”

A spokesperson from Mensa, one of the most exclusive clubs in the world, praised Arnav for the achievement. He revealed his score can only be achieved by top one percent in the world. 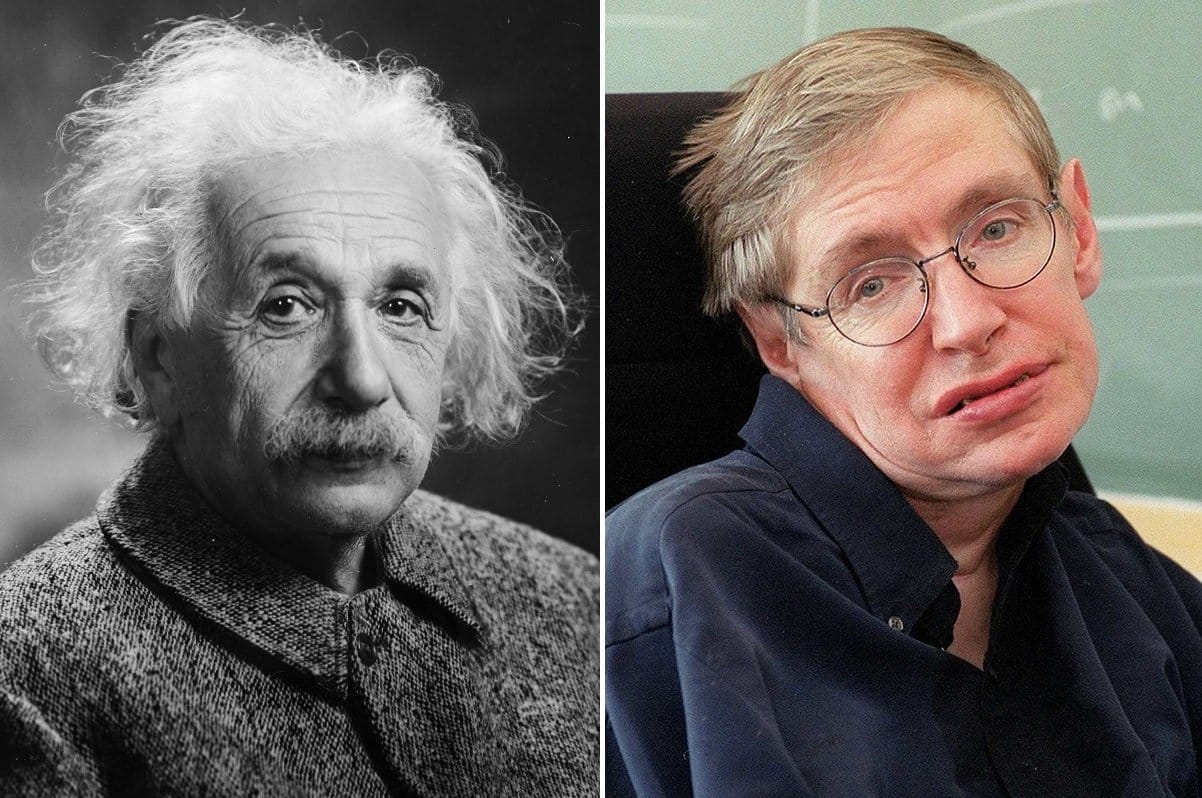 However, Arnav’s talent is not just limited to Mathematics. He loves singing and dancing and was once a semi-finalist for Reading’s Got Talent for Dancing when he was eight. Arnav also revealed his hobbies include coding, badminton, piano and swimming.