We go to the movie house to watch a good film, and we don’t really think much about other things. We don’t watch a movie to be vigilant and spot things that are out of place, so we don’t usually notice every single detail in the film.

However, you would soon realize that most of the time there’s something more to the film than meets the eye. Here are ten movie details that viewers often miss out.

One of the scenes featured a snap of a wolf eating a sandwich in the park. It was a parody of Keanu Reeves’ famous paparazzi photo. 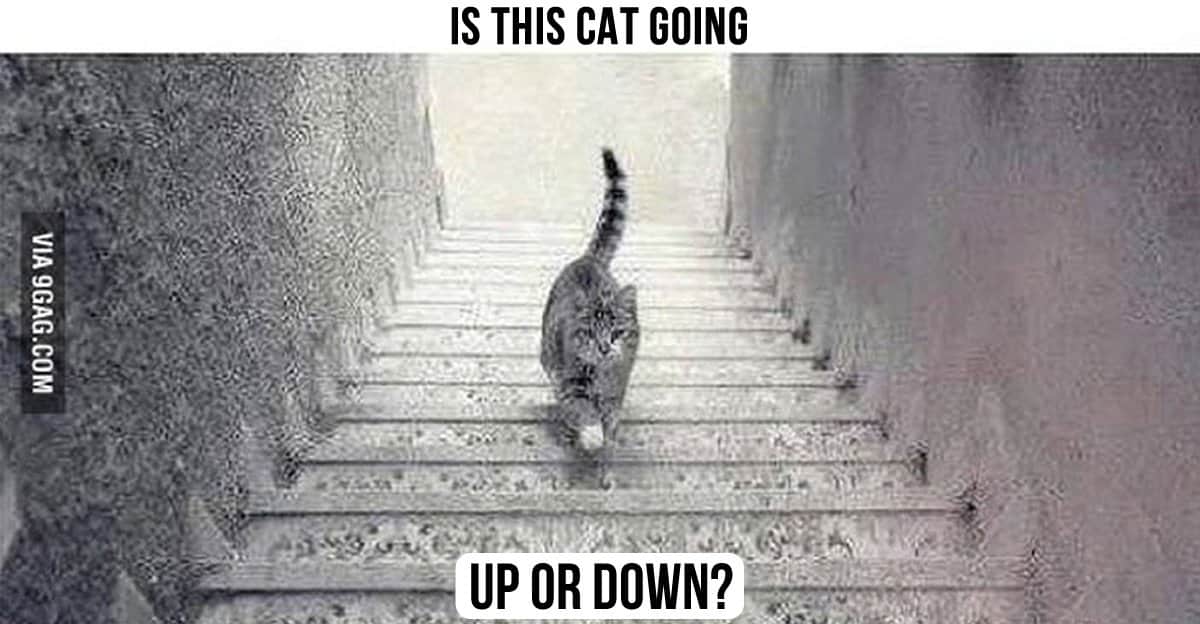 The inspirational biopic was based on Christopher Gardner’s life. At the end of the movie, Will Smith, who portrayed the American businessman, investor, stockbroker, motivational speaker, author, and philanthropist, walked past the real Christopher Gardner. 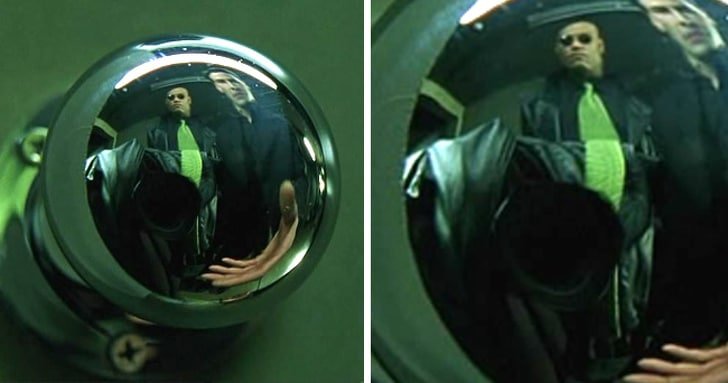 When Neo was going to open the door to enter the Oracle’s house, you can clearly see a camera on the doorknob. 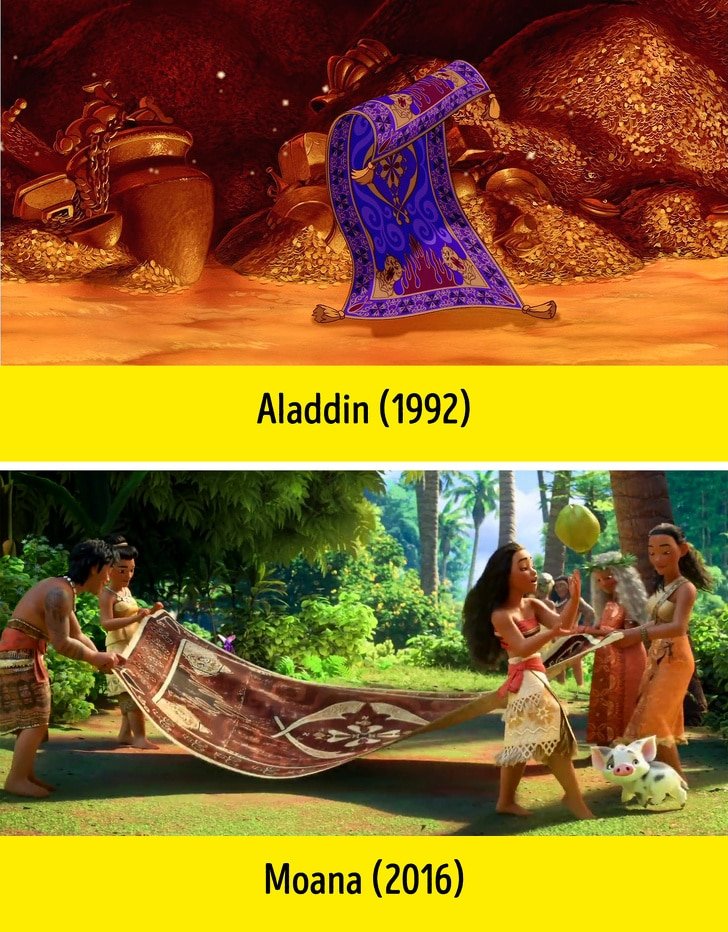 It seems that the magic carpet from Aladin magically appeared in the musical adventure film.

Just because they were in the world of the dead, doesn’t mean they can’t be a fan of superheroes, as proven in the poster. However, The Incredibles are also skeletons there. 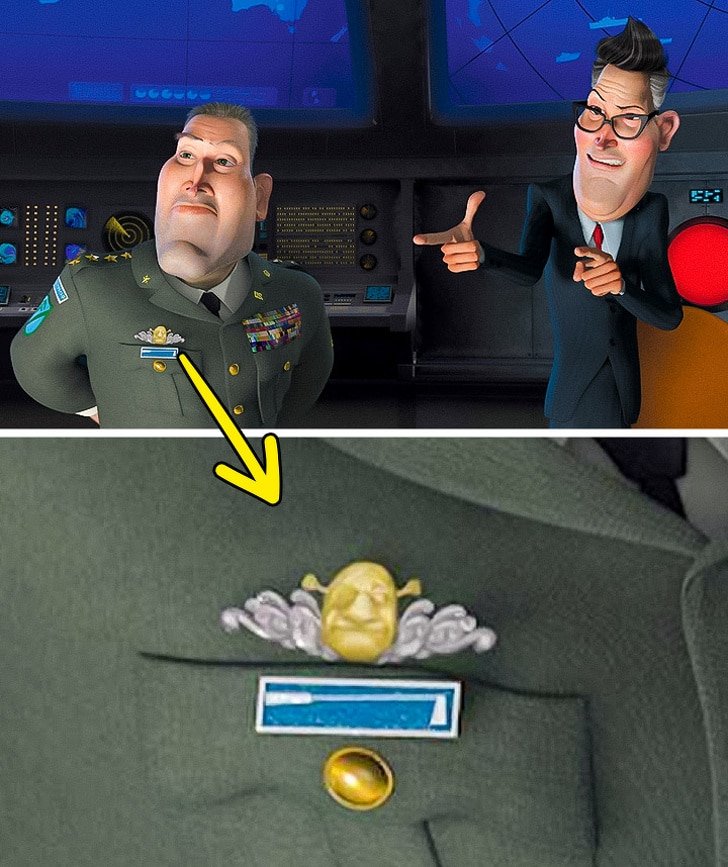 It seems that the general is a Shrek fan. 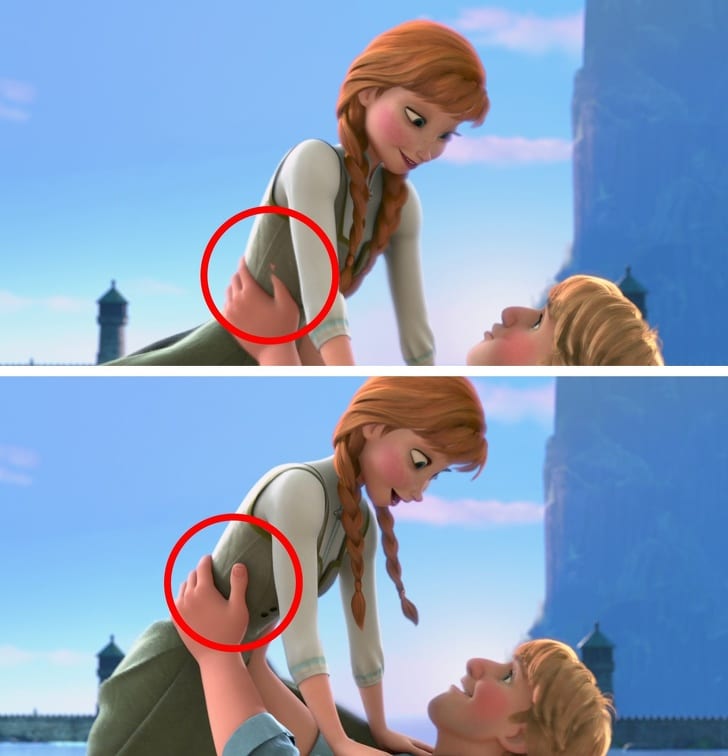 When Kristoff lifted Anna in one of the scenes, his thumb disappeared.

A man was casually walking on set when the camera was rolling. After realizing his mistake, he moved back and probably hoped that it wasn’t captured, but it was. 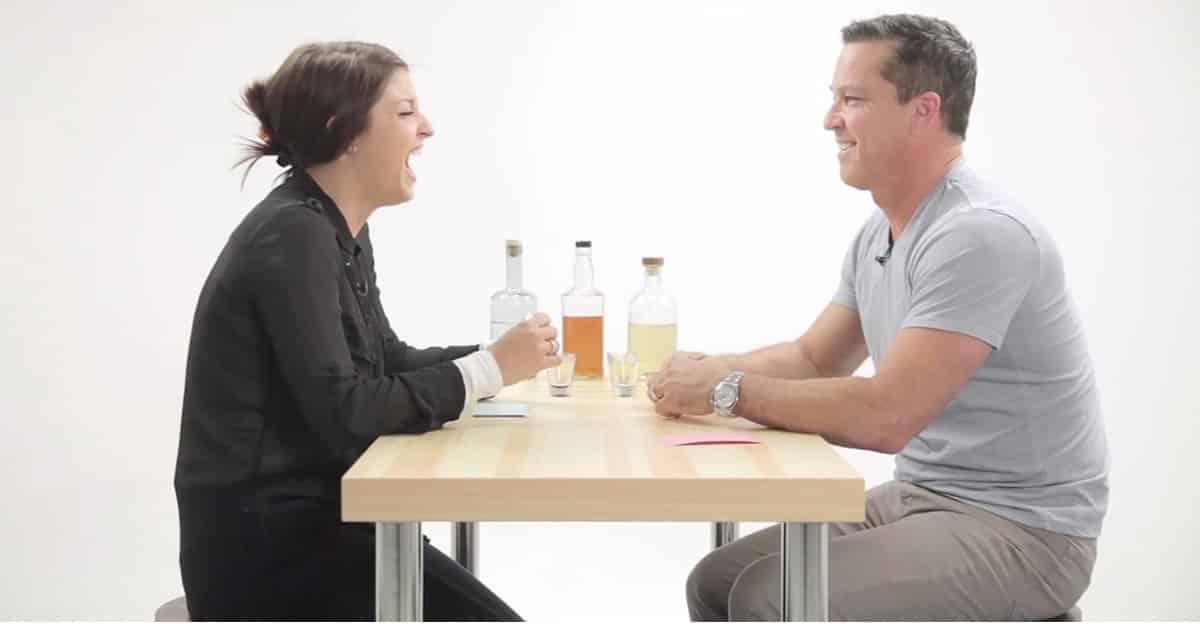 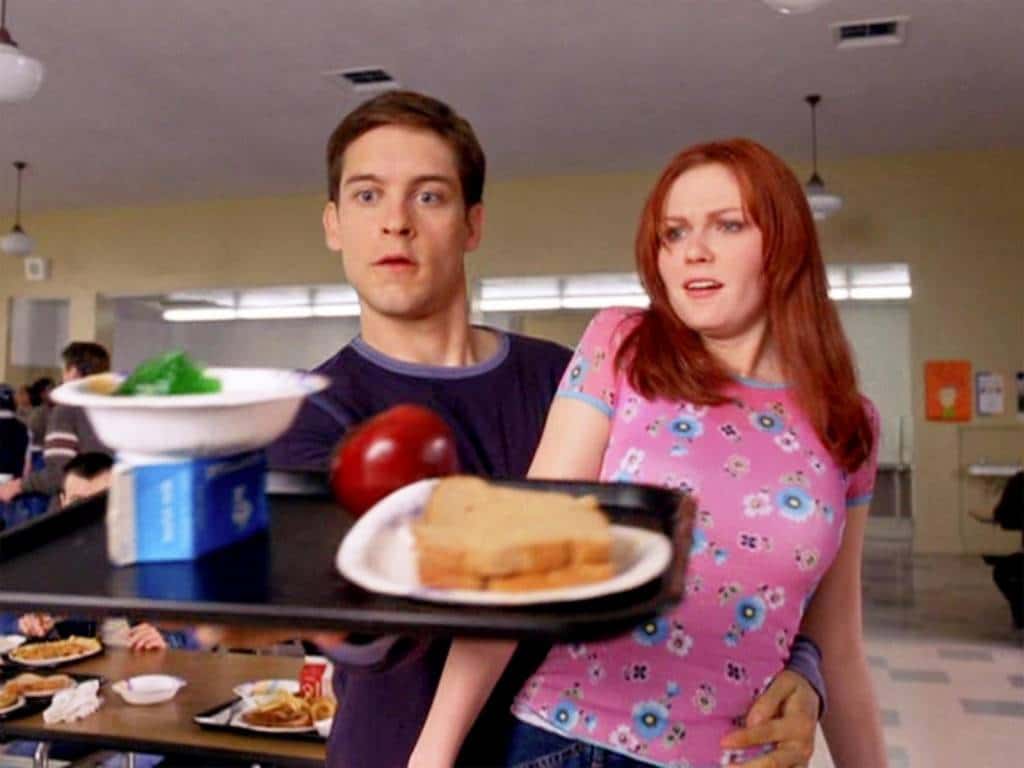 That Spider-Man tray scene was too good to be true, so it must have been done using CGI, right? Wrong. The scene actually took Tobey Maguire 156 takes to catch a selection of Mary Jane’s lunch items using just a tray