The whole world was stunned when a photo of 13-year-old Alfie Patten feeding his newborn baby surfaced in 2009. Patten was then considered as Britain’s youngest father and he never failed to make the headlines. For six weeks, Patten was dedicated to making sure he would be there for his daughter, Maisie. However, a DNA test had been conducted and in a shocking twist, Patten lost his title as Britain’s youngest dad. It turns out that Maisie was not his.

At the tender age of 13, Patten’s world has totally changed when it was claimed that he was the father of his then-girlfriend, Chantelle’s baby. Patten planned to ditch school so he can focus on becoming the best dad to his kid. 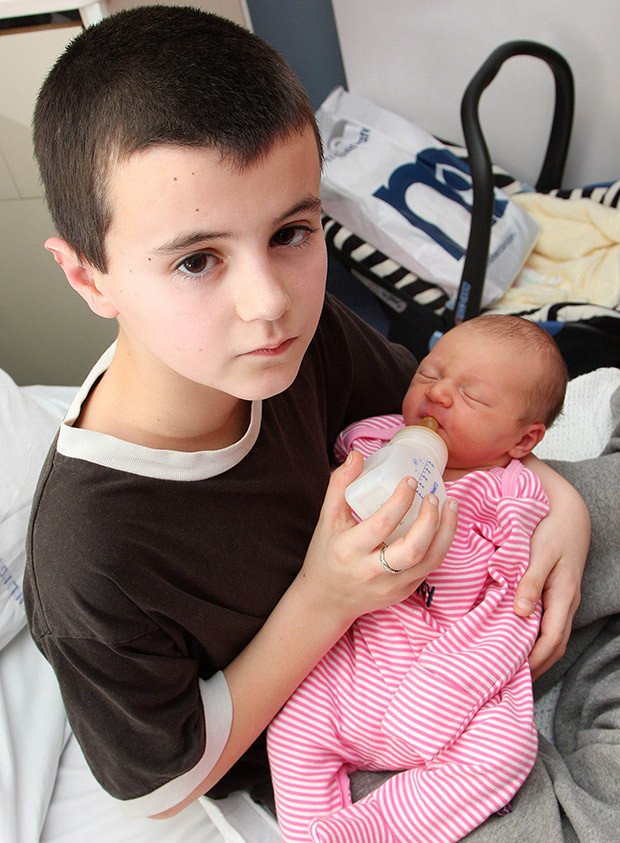 But a DNA test took all that away as it was revealed that another teenager was actually Maisie’s father. The Justice King of the British High Court had named Tyler Barker, 15 at that time, as Maisie’s biological dad.

Unfortunately, DNA tests disproved that Alfie is the father. 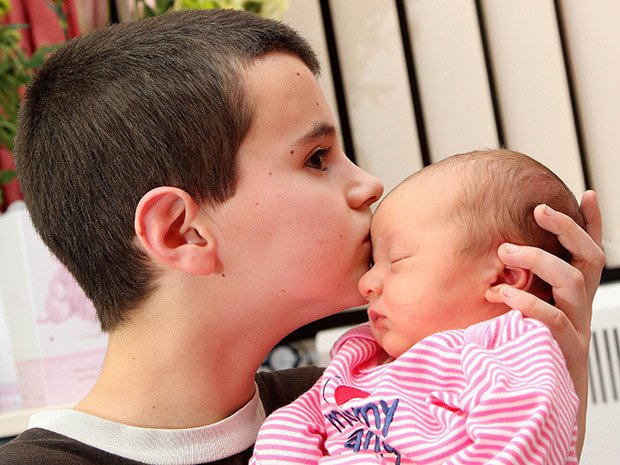 While Barker admitted that he feared about becoming a father at such a young age, Alfie, on the other hand, was devastated. Barker also admitted that he was drunk that time when he had that one night encounter with Chantelle. He also shared that he didn’t use protection and that the girl insisted she will “take care” of the situation by taking a morning-after pill.

At that time when Alfie was told he was the father of Chantelle’s baby, he immediately thought he would be dubbed as Britain’s youngest dad. According to him, he had been with Chantelle for two years and he had immediately assumed he was the dad. But as soon as Chantelle’s pregnancy news broke out, there were rumors stating that Alfie is not really the father. Soon after, more boys came forward thinking that they could also be Maisie’s father. 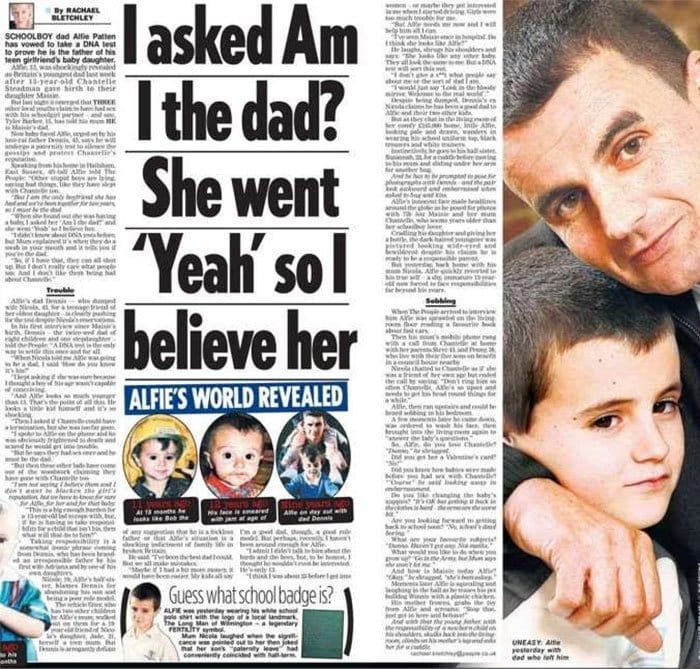 In 2014, Alfie revealed in a tell-all interview to The Sun how he felt about his situation. He told the publication:

“Having sex at such a young age ruined my life. It was the biggest mistake I’ve ever made and it’s really affected me. I left school with no GCSEs, and I’ve never worked. I can’t imagine how hard life would be if I had to be a father too.”

Alfie also said that he felt genuinely happy when he first saw his “daughter.” But he also admitted that he had regrets over what happened. Still, he is happy that he is not the dad and he also intends not to have one real soon. 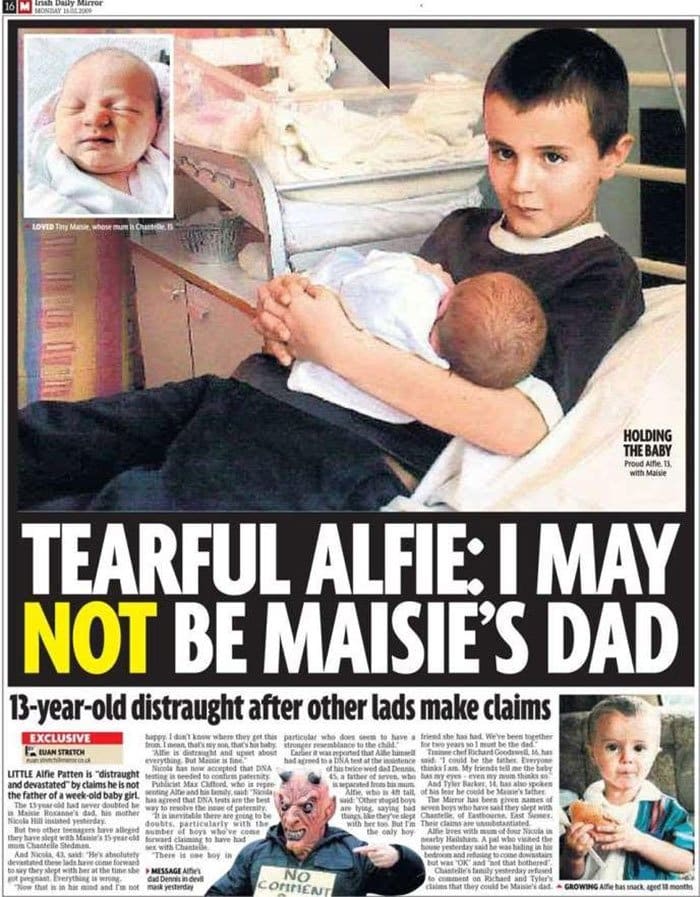 “I’ve had two relationships with girls since then. But when it comes to babies I have no intention of having one soon. Maybe later in life.”