If you have run out of your favorite perfume or you simply forgot to put some on before leaving the house, there’s simply nothing to worry about when there are testers available in shops. Most of us have sneaked in a spray or two using perfume testers, but for one woman, it just had to be a liberal amount of the fragrance.

The woman in question was seen in an embarrassing CCTV footage trying to check if the coast is clear before spraying the perfume not only on the wrist and neck but on her underwear and her thighs. It remains to be seen where this footage originated from.

This woman clearly wanted to smell really fresh by taking a perfume out of a store shelf. 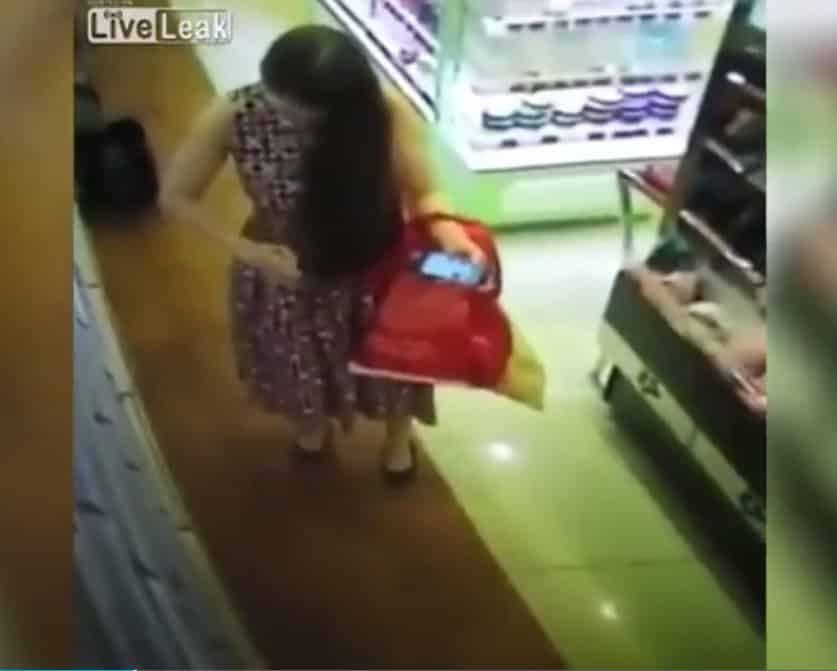 She checked to see if anyone was looking. 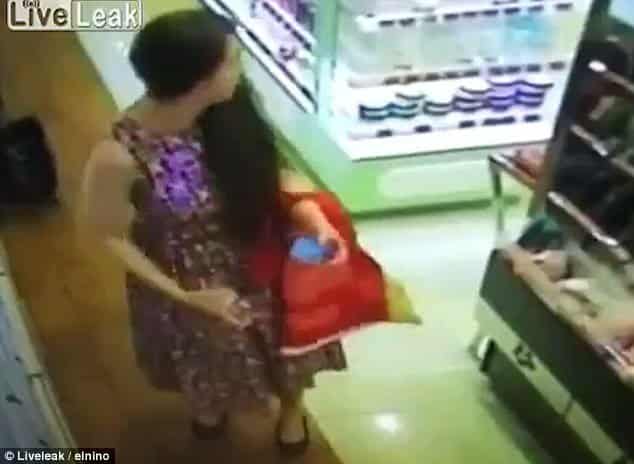 She then started to lift her skirt up and spray the perfume all over her crotch. 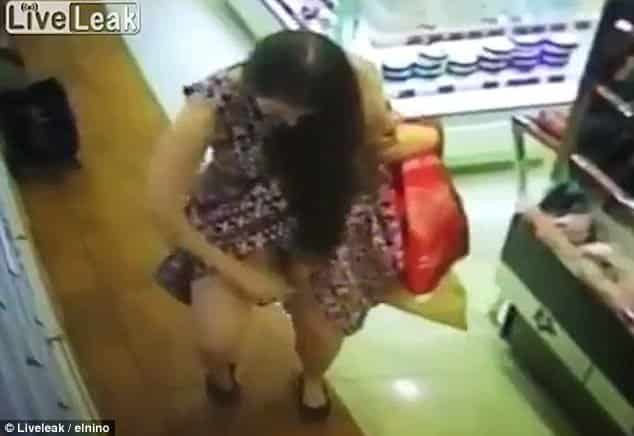 What she didnt’ realize is that she’s been caught on tape. 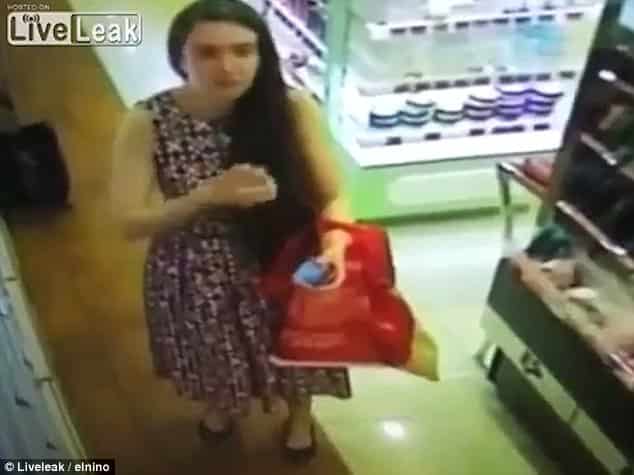 While there’s practically nothing wrong with what the woman did, it was a bit embarrassing to have been caught on tape, especially after it was reported by different news outlets. Others believe that it’s unfair for the woman to be publicly shamed for what she did.

A few have commented that the woman committed theft, but there are many others who jumped to her defense, seeing that she didn’t even steal anything. After all, the perfume was not placed in a box and didn’t have a lid on, which most probably means that she used a tester.

Other than that, there is also the concern that anyone of us can be ridiculed in public just because we were caught doing something funny on a security camera.