In today’s society, there are still many patriarchal families in India who value boys over girls, particularly due to the dowry system. Recently, a woman was filmed getting beaten up by her in-laws after giving birth to a girl.

Meena Kashyap, 35, was hit with hockey sticks by two men identified to be her brother-in-law and a friend of his. However, this is not the first time Kashyap was met with violence in the hands of her husband and in-laws. Kashyap has also been beaten up previously due to a dowry dispute.

The viral footage shows the woman screaming and cowering in pain while two men beat her up. 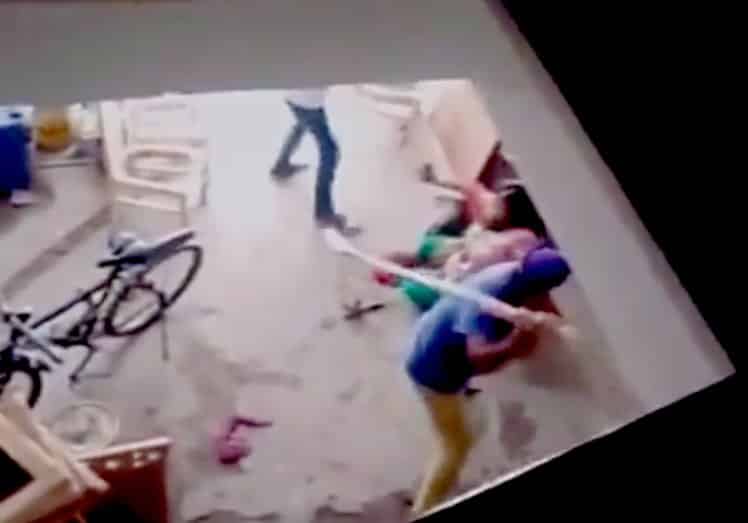 Kashyap’s father said they have previously complained about domestic violence due to dowry dispute. The husband’s family is asking for additional dowry of 700,000 rupees ($10,800). He said:

“They have been married for the past two years now and have a girl child. Their family asked for 700,000 rupees for dowry.”

“We had complained about the issue last year itself but nothing was being done regarding that.”

According to the Hindustan Times, she has been beaten up a number of times.

The violence even escalated after she gave birth to a girl which angered her husband’s family. 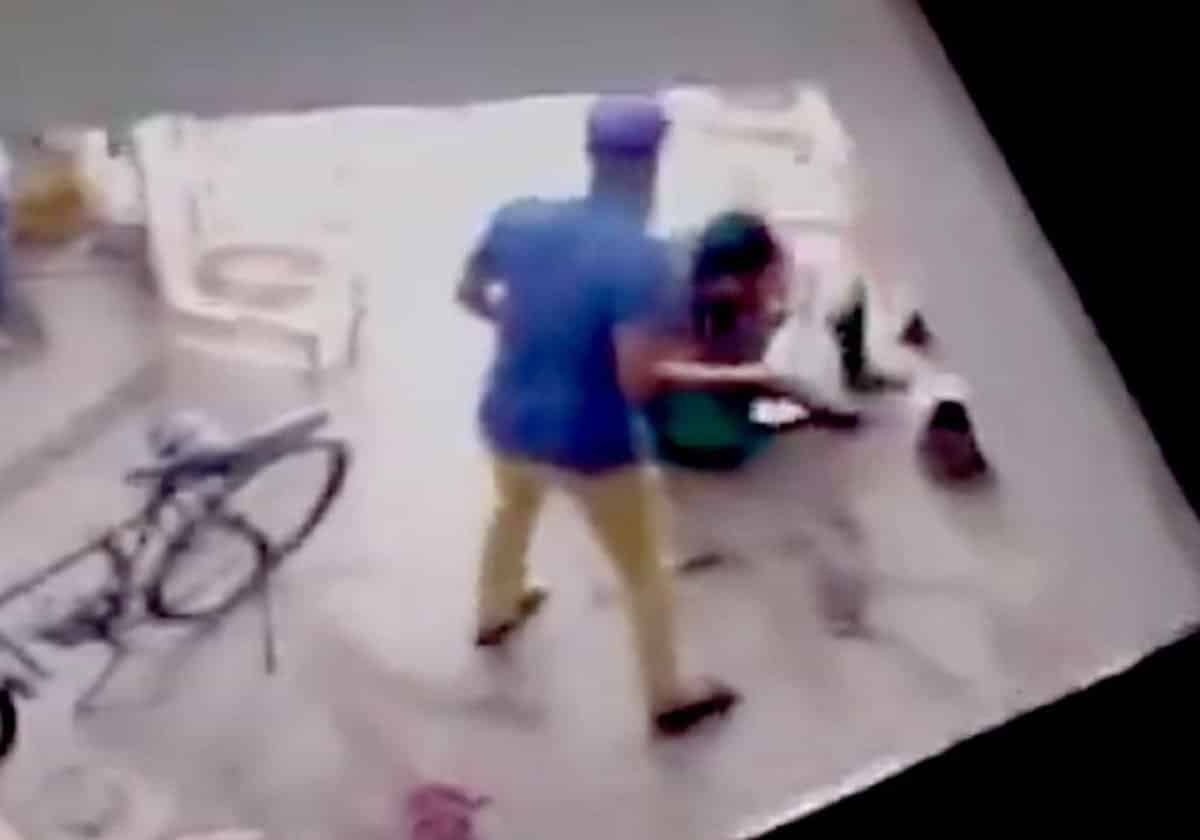 The dowry system has been prohibited in India on 1961. However, the law has been deemed ineffective and the practice of dowry abuse is still prevalent in the country. Some husbands’ families even use dowry payments as a source of income. They demand money not only on the wedding day itself but continue to extort the bride’s family after marriage, especially after the birth of a child.

If the family cannot pay up the woman is threatened with divorce, beaten up, or sometimes even killed. The National Crime Statistics in India revealed there are about 8,000 reported dowry deaths every year. This system has brought about high rates of infanticide and abortion of girls.

Meanwhile, the police are bringing charges to three men, Kashyap’s husband Daljit Singh, his brother Kamaljeet, and a friend identified only as Gaurav.