Kate and Peter Hill — a couple in Brisbane, Australia — had long wanted children. However, they had challenges in conceiving. It was difficult for Kate to get pregnant because she suffered from polycystic ovarian syndrome (PCOS).

In their desire to have children, the Hills decided to seek hormone therapy for Kate’s PCOS. 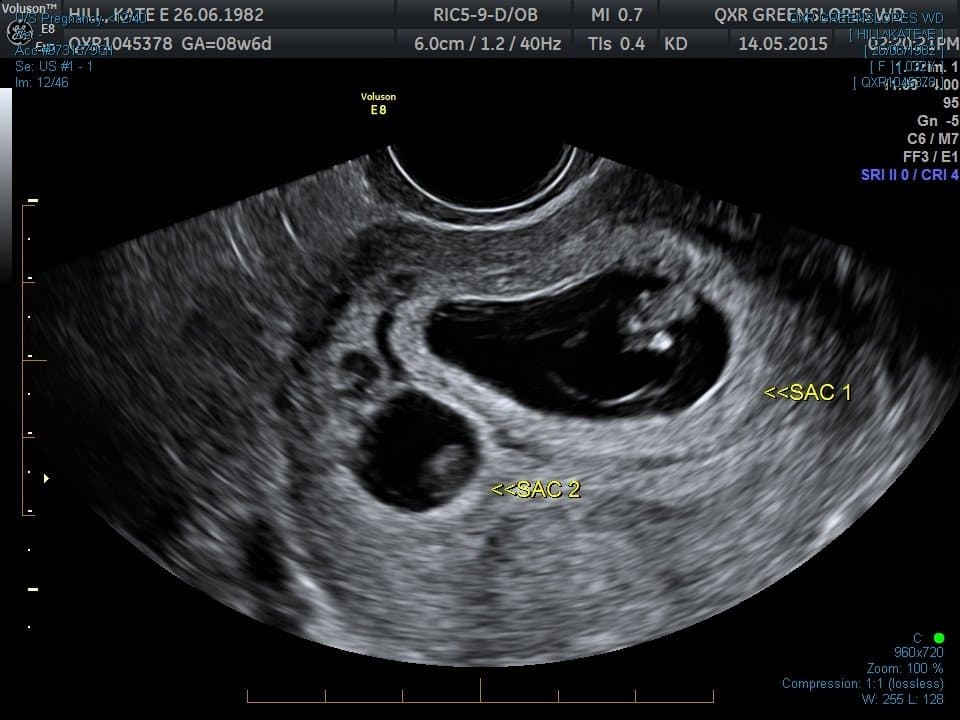 Source: Selena Rollason/Diimex.com (via The Sun)

Thanks to the help of hormones prescribed by her doctor, Kate ovulated. She and Peter then had sexual intercourse. They conceived in that instance. However, even with one of Kate’s eggs already fertilized, she continued to ovulate.

A Refinery 29 feature explained, “Sperm can survive for several days after sex, remaining in the cervix, uterus, and fallopian tubes.”

The two baby girls were born in December 2015. 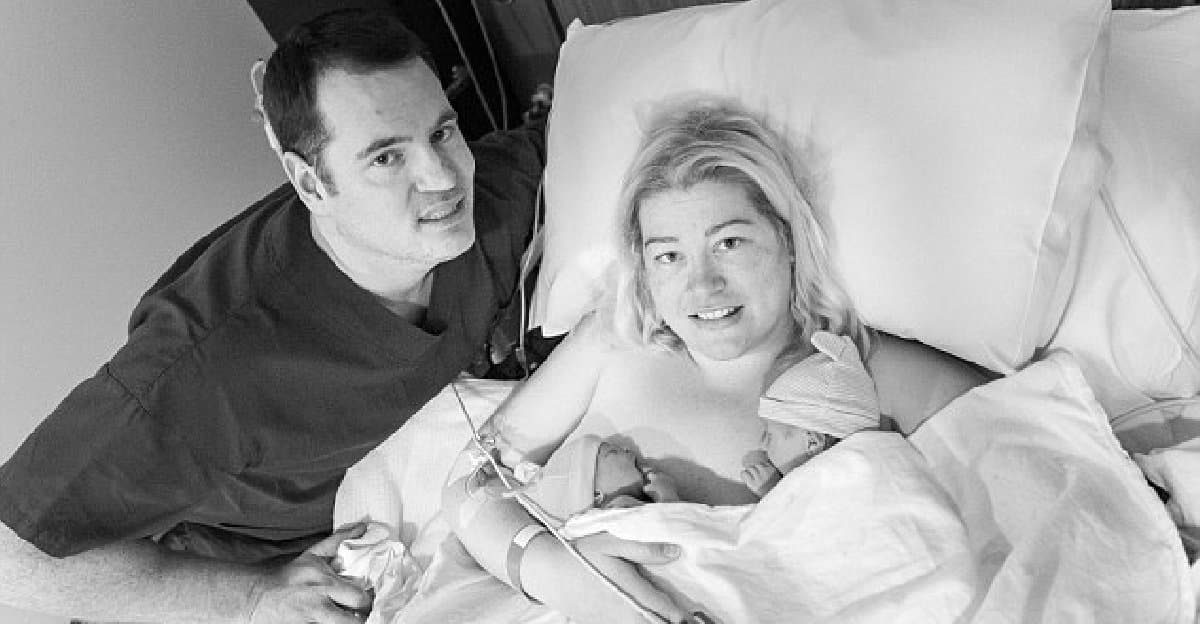 That said, since Kate was still ovulating, another egg was fertilized by the sperm that was still in her body. In other words Kate, who was already pregnant, got pregnant again 10 days after she conceived the first baby.

What happened to Kate is a very rare medical phenomenon called “superfetation,” wherein a second fetus develops in the womb while one is already present.

They were born at the same time, but they're NOT twins. 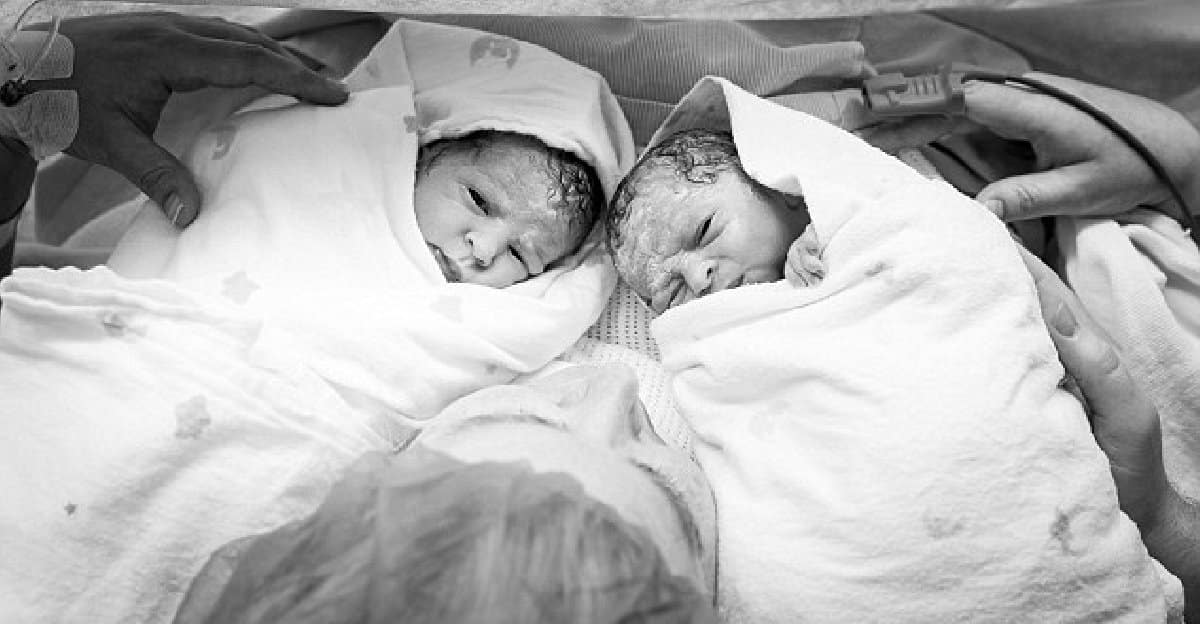 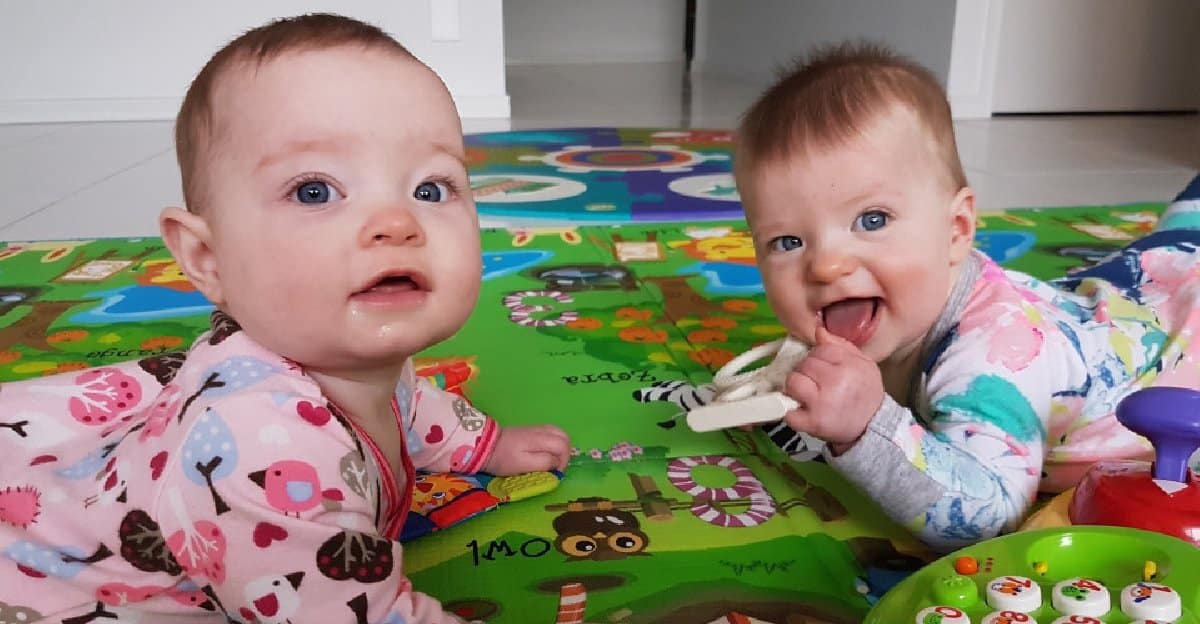 Source: Selena Rollason/Diimex.com (via The Sun)

Technically, since Kate got pregnant on two different days, the fetuses developed at different rates. However, the difference in their development was hardly noticeable since their “age gap” was just a matter of days.

In any case, Kate and Peter later had two baby girls, who were born in December 2015. They were named Charlotte and Olivia.

Kate Hill bonds with her babies. 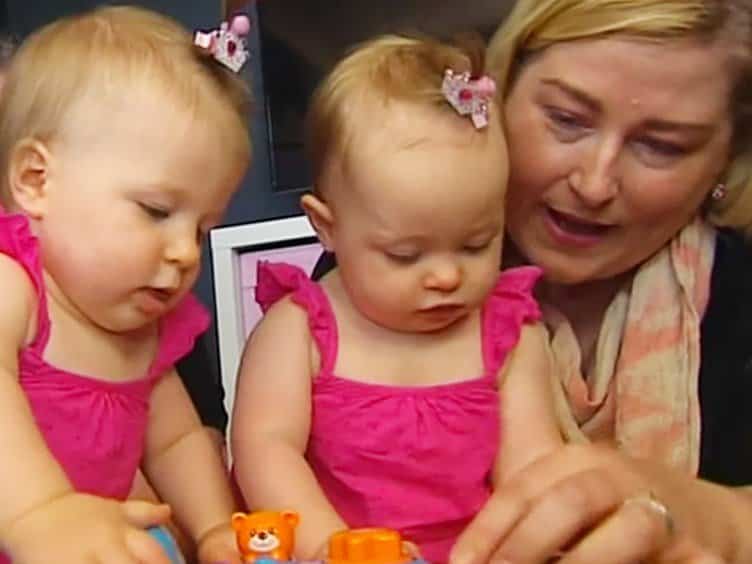 The baby girls can be considered medical marvels, as superfetation is so rare. In fact, there are only 10 medically documented cases of it in the world. Even Kate’s obstetrician, Dr. Brad Armstrong, later revealed that he was initially puzzled by Kate’s condition. He said he had to turn to Google to do a quick research about it.

Not surprisingly, the Hill family has gotten a lot of media coverage.

To Kate and Peter, though, Charlotte and Olivia are simply their little miracles.