The new year has just started and Halloween is still several months away, but for residents of the Shizuoka Prefecture in Hamamatsu, Japan, it must feel like every day is Halloween.

The cleverly and wonderfully designed buildings in the area will make you feel like you’ve walked into a Tim Burton movie set. It provides a sense of creepiness that one would likely get from watching a film by the renowned director. When you look at it, you feel as if you’re going to meet Jack Skellington from “A Nightmare Before Christmas” just around the corner.

However, these buildings are not part of a Tim Burton movie set; it’s also not an attraction set up for Halloween. It’s actually apartment complexes where people can live in, just like regular houses—except these buildings were made to look like you’ve disappeared into a hole and landed in a strange, magical place. Just check out the photos!

According to the Asahi Shimbun, the apartment buildings were based on a witch house design. 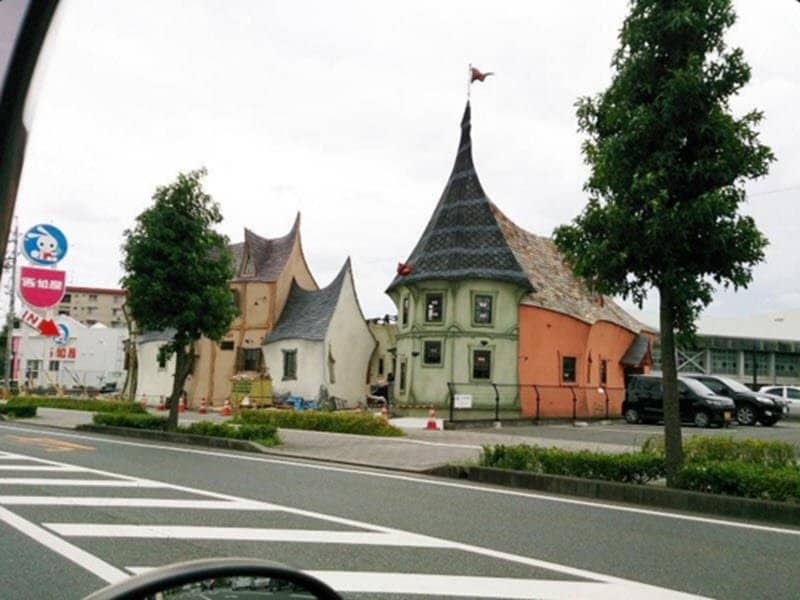 56-year-old Shigeyoshi Sasaki heads the company called Nukumori Kobo, which is responsible for the design and construction of the project. 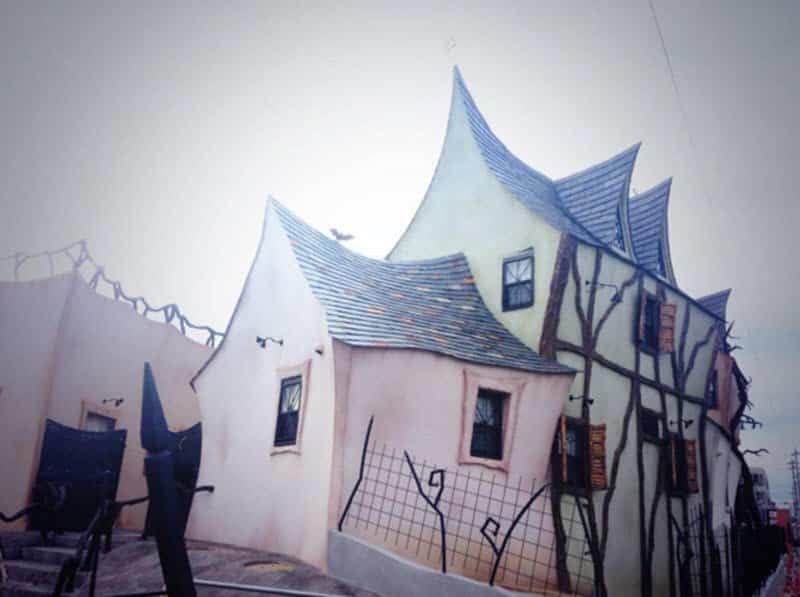 The construction project was started in February 2014 and was completed in July of the same year. Residents moved to these buildings in 2015 after some finishing touches.

Jack-o-lanterns are placed on roofs. 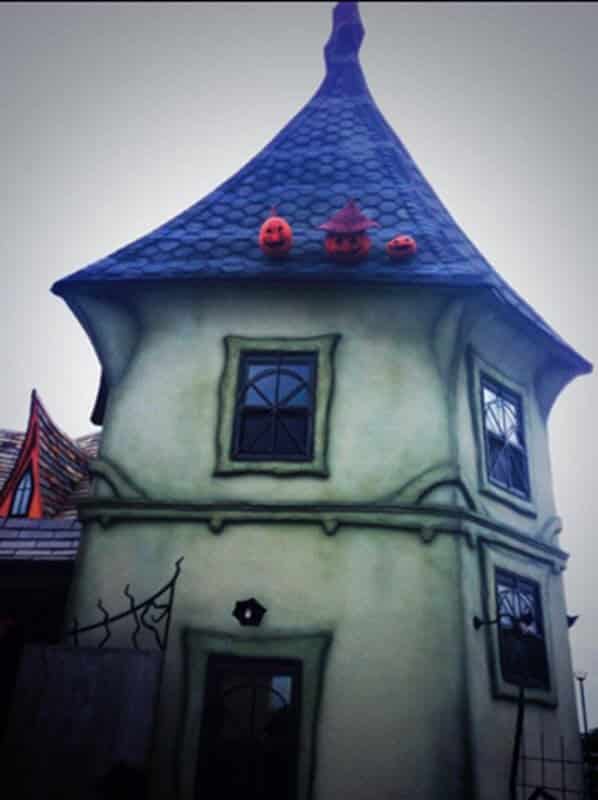 Tim Burton fanatics will definitely love to see them… 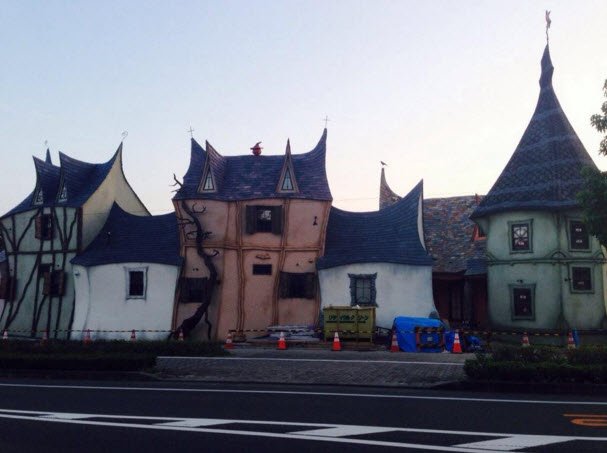 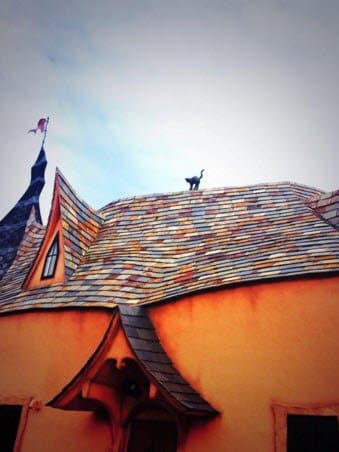 But sadly, there are no available pictures showing what’s inside. 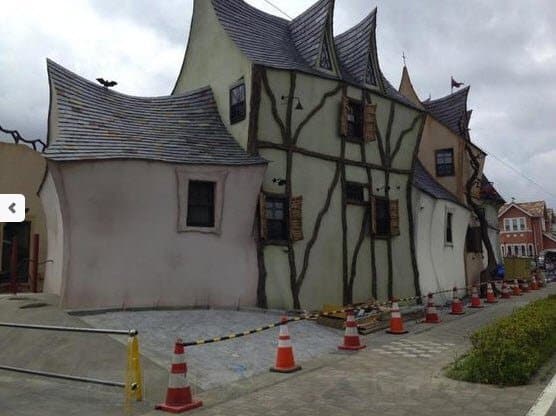 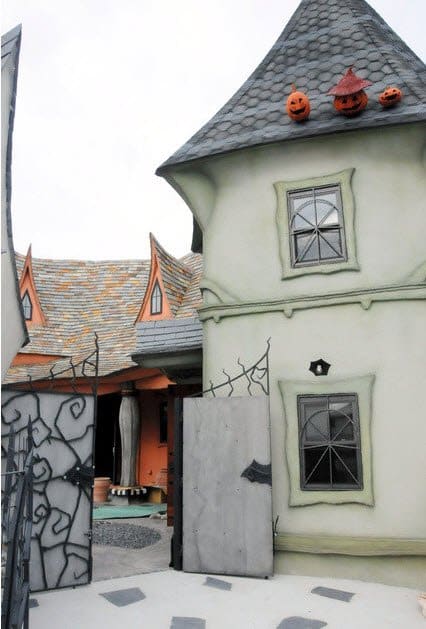 The streets in the area appear ordinary; it has stores and apartment buildings. But these creative structures have all the spooky decors that will fascinate you. 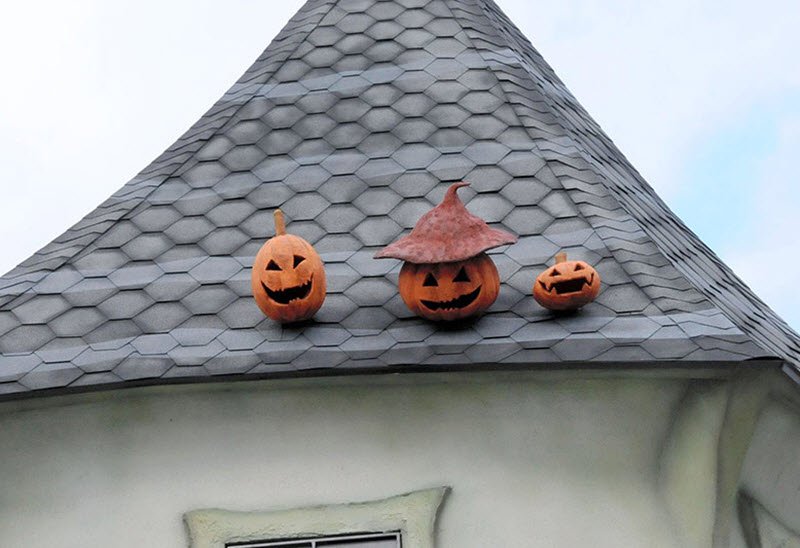 “I want passers-by, not just the residents, to enjoy this fantasy world,” Sasaki said, according to Asahi Shimbun. 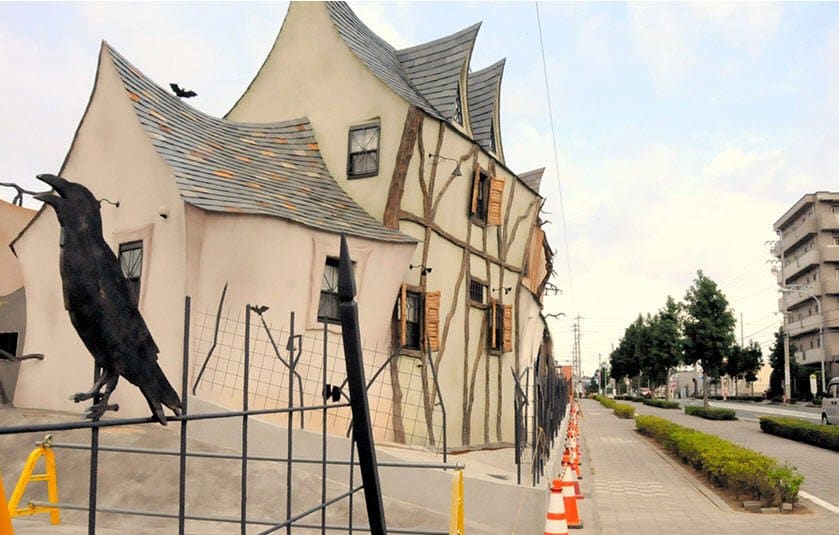 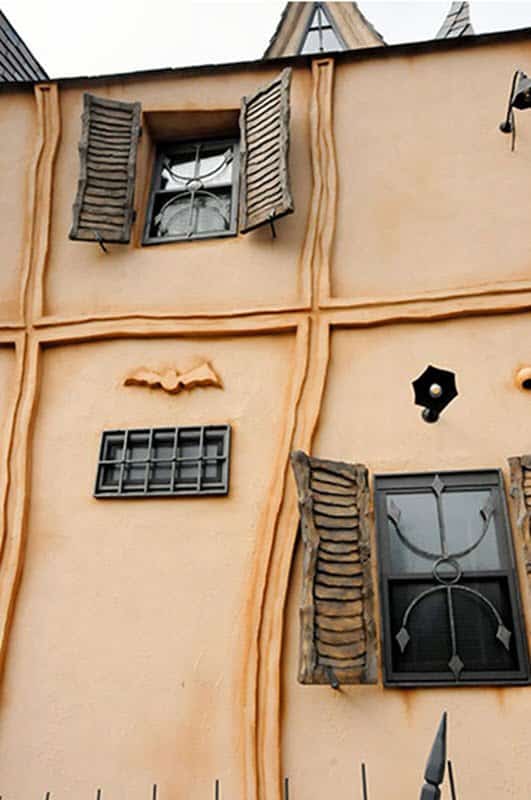 It’s either you’ll be creeped out or you’ll love it. Will you live in one of these apartment complexes?