In the past months, we have witnessed how the recent change in leadership in the United States government has brought divisiveness to the entire country. And, as unfortunate as it may sound, such conflict has extended to relatives and friends who have begun to unfriend and block each other on social media after heated debates on who is the better president. Moreover, the recent election also caused discord among couples and one was so bad that it resulted in a separation.

Gayle McCormick, 73 years old, is a retired prison guard and self-proclaimed “Democrat leaning toward socialist.” She separated from Bill, her husband of 22 years, after he casually mentioned while having lunch with a bunch of friends that he was thinking of voting for Donald Trump. However, he eventually had a change of heart and voted for Newt Gingrich instead.

The couple ended their relationship of 22 years because of discord over election candidates. 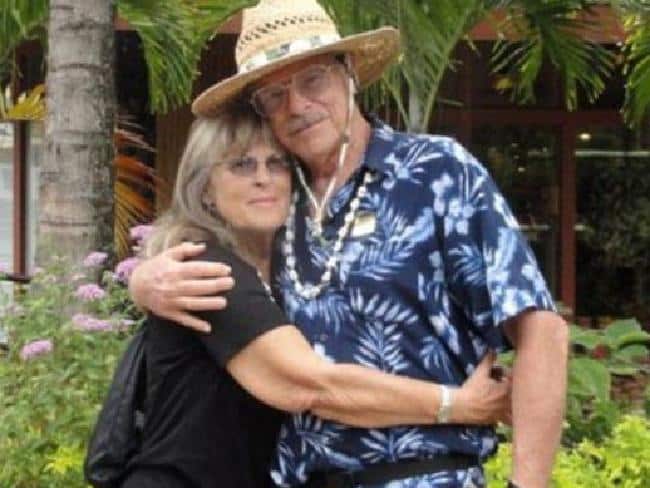 For Gayle, though, the damage has been done. And when Trump won the presidency, she just had it. In an interview with the Reuters, she said:

“I felt like I had been fooling myself. It opened up areas between us I had not faced before. I realized how far I had gone in my life to accept things I would have never accepted when I was younger.”

“It really came down to the fact I needed to not be in a position where I had to argue my point of view 24/7. I didn’t want to spend the rest of my life doing that.”

It was revealed, though, that the couple wasn’t planning on having a divorce, citing the reason that “they are too old for that.” And while they still plan to spend vacations together, the couple has since stopped living together in the same house.

In a poll conducted by Reuters, it was revealed that about 13% of Americans severed their ties with a close friend or a family because of the election while approximately 17% answered that they blocked people on social media. However, the election was not all about cutting ties as an estimated 21% said that they met new people, thanks to the election.

That just goes to show how intense politics is in the United States right now, huh?