Who says you have to spend millions of dollars to create an advertisement that will touch lives? A Christmas ad has gone viral for its heartwarming message about the holiday season. Interestingly, its creator only spent £50 ($64) on the short but sweet commercial.

The video was created by Phil Beastall of Gloucestershire, South West England. It starts off with a man counting down the days before Christmas by marking his calendar. There’s nothing special to see at first but things change when the man takes out an old Walkman and begins listening to a cassette tape marked “Christmas 2014”.

The Walkman that made thousands cry. 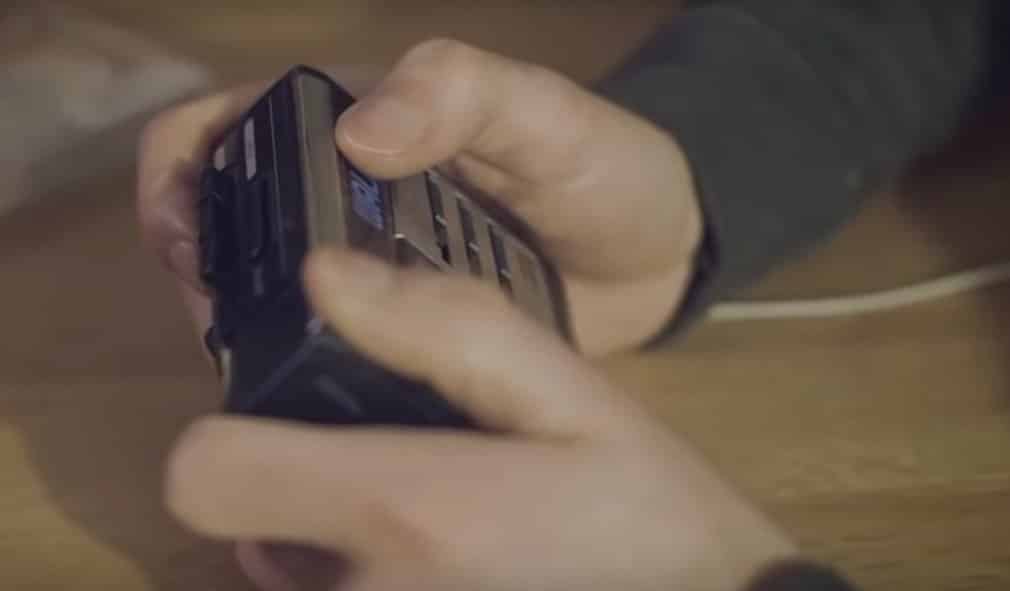 The short film is titled “Love Is A Gift” and Beastall certainly relays his message quite clearly. Needless to say, the video’s final message from a dead mother who has recorded a greeting for her child every Christmas after her passing has people in tears. The viral ad had a profound effect on netizens who have lost loved ones in the past.

“Sat here literally sobbing my eyes out, wishing desperately that I had a tape of my mum,” one comment read. Another pointed out that the short was even better than the John Lewis advertisement.

It’s no surprise that the Christmas-themed commercial is getting some comparisons to the lavish John Lewis advertisement. After all, the company had spent £7 million ($8.9 million) on the ad featuring Elton John yet it somehow failed to convey the true spirit of Christmas. In contrast, Beastall’s simple video only needed one actor and an old Walkman to capture people’s hearts. 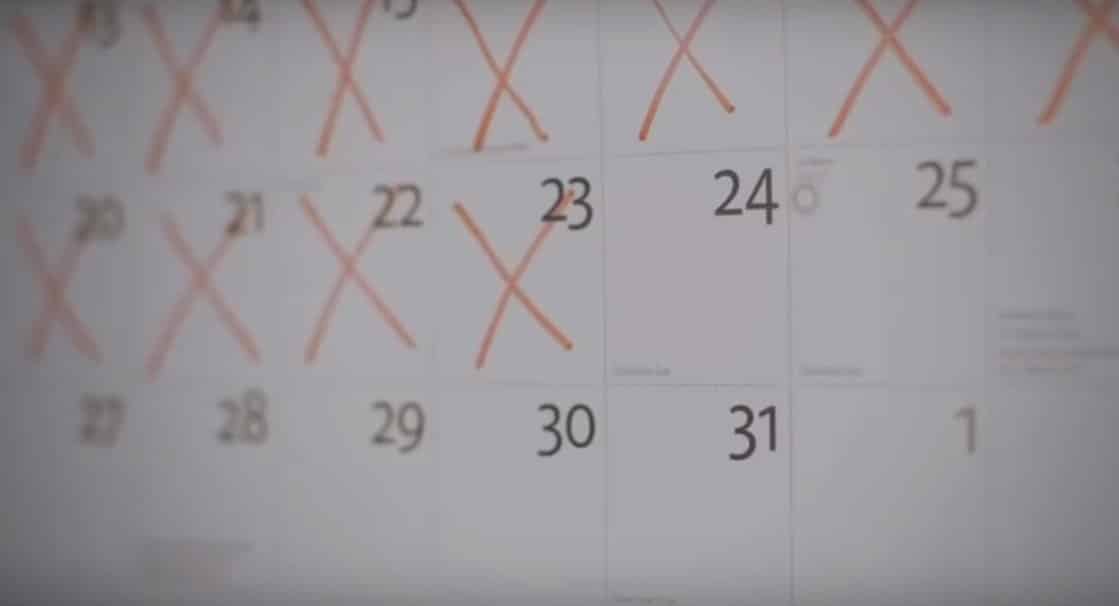 Beastall has admitted that he is open to working for John Lewis if the company ever decides to contact him.

“I think there’s a bit of a revolution going on in the advertising industry. People no longer want to be overtly sold something which makes our job as video producers a lot harder because we have to sell indirectly. But the good thing about this is that when selling to consumers we can focus on selling lifestyles and indirectly sell the products or services that fit that lifestyle.”

Beastall says he “enjoyed” the expensive John Lewis commercial. “I liked the fact that a success story like Elton’s can start with something as simple as receiving a piano,” he said.

Watch the emotional viral video below: