A recent expedition in a remote watershed in the western Amazon led to the rediscovery of a species of monkey that was last seen alive 80 years ago. The bald-faced Vanzolini saki was first seen alive in 1936 along the Eiru River by Ecuadorian naturalist Alfonzo Olalla. That was the first and last known living evidence of the species – until today.

The three-month Houseboat Amazon expedition was the first survey of the primates and other mammals in the watershed in more than 60 years. Its main goal was to find the missing bald-faced Vanzolini saki, a large monkey with a long fluffy tail and golden fur on its arms and legs.

A survey in 1956 resulted in the collection of dead specimens, so this is the first time in 80 years that scientists saw proof that the Vanzolini saki is not extinct. 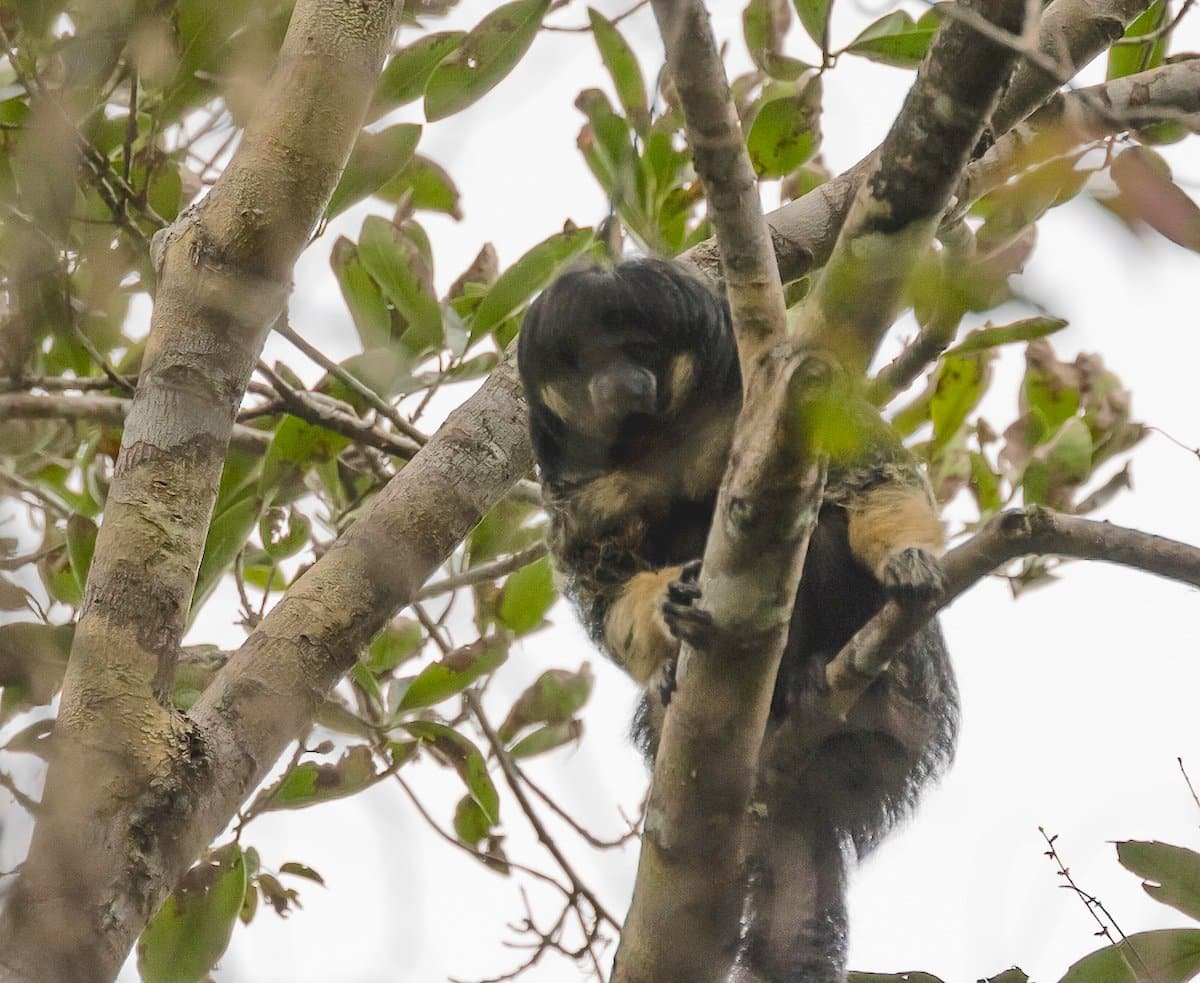 Saki expert and expedition leader Dr. Laura Marsh spent 10 years updating the saki monkey taxonomy. Earlier this year, she brought together a team of seven primatologists from Brazil, Mexico, Colombia, and the US, as well as guides, drone operators, and photographers. They started their search for the missing monkey last February.

On day four, they got the break they were hoping for. Team member Ivan Batista, an experienced field guide hired for the expedition, spotted a black monkey leaping from branch to branch. This was the first of many encounters they had with the rediscovered monkey species.

The researchers discovered the monkeys distributed along the entirety of the surveyed areas. 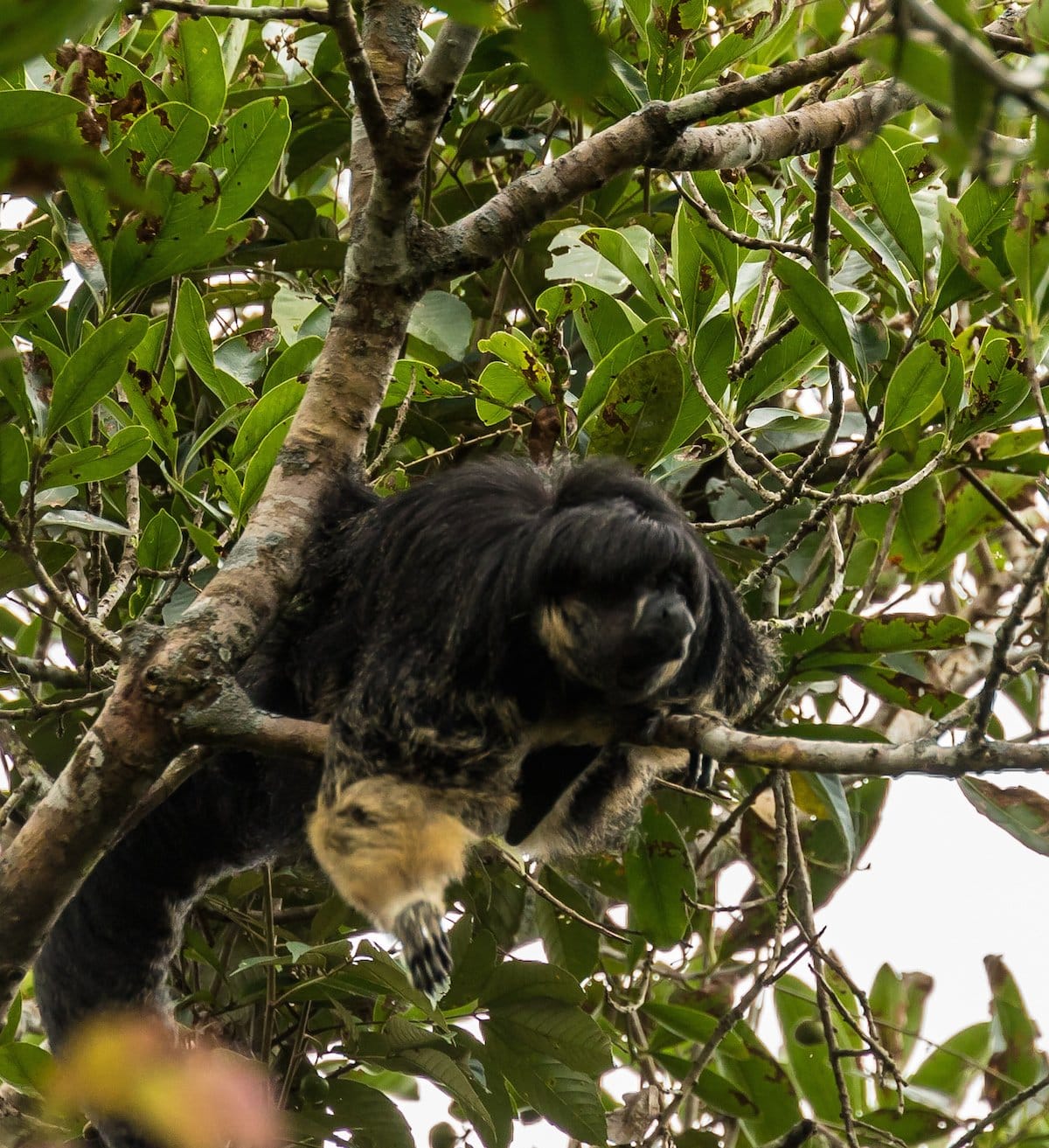 Marsh and the team warn against threats to the conservation of the species. She was quoted as saying:

“Given what we’ve seen, if no further controls on hunting and forest clearing are put into place outside of what limited reserves currently exist, the saki’s conservation status may become critical.

“Most of the large monkeys, which are a preferred food source [for local communities], have been hunted out of the forests along the Eiru and Liberdade Rivers.”

The researchers are definitely concerned about the future of the rediscovered species. As part of their work, the Houseboat Amazon team created a baseline to track the health of the Juruá watershed. The team believes that the data will be critical for improving the management and conservation of the Vanzolini saki and other species in the region.