Having isolated itself from the rest of the world, no one can tell or sure what goes on in North Korea.

The Hermit Kingdom strictly forbids foreign media, tourist interactions, and basically,  no one there is allowed to use the internet. It seems that the government wants to control all the information that goes in and out of their country.

Three years ago, their supreme leader Kim Jong Un ordered the Korean Central News Agency—North Korea’s official and reputable state news agency—to validate his suspicions and reconfirm the existence of a secret unicorn lair that was discovered by archeologists in Pyongyang City. 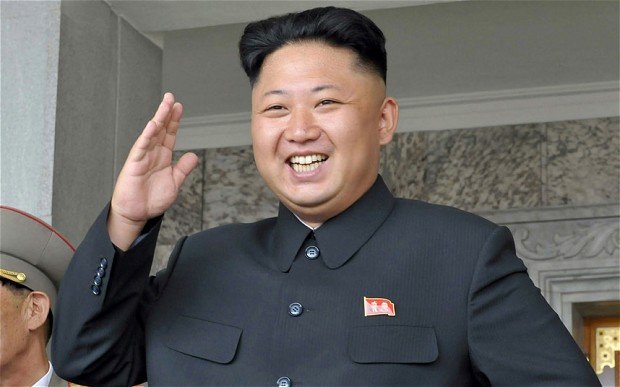 Apparently, the lair was the home of one of the unicorns ridden by King Tongmyong 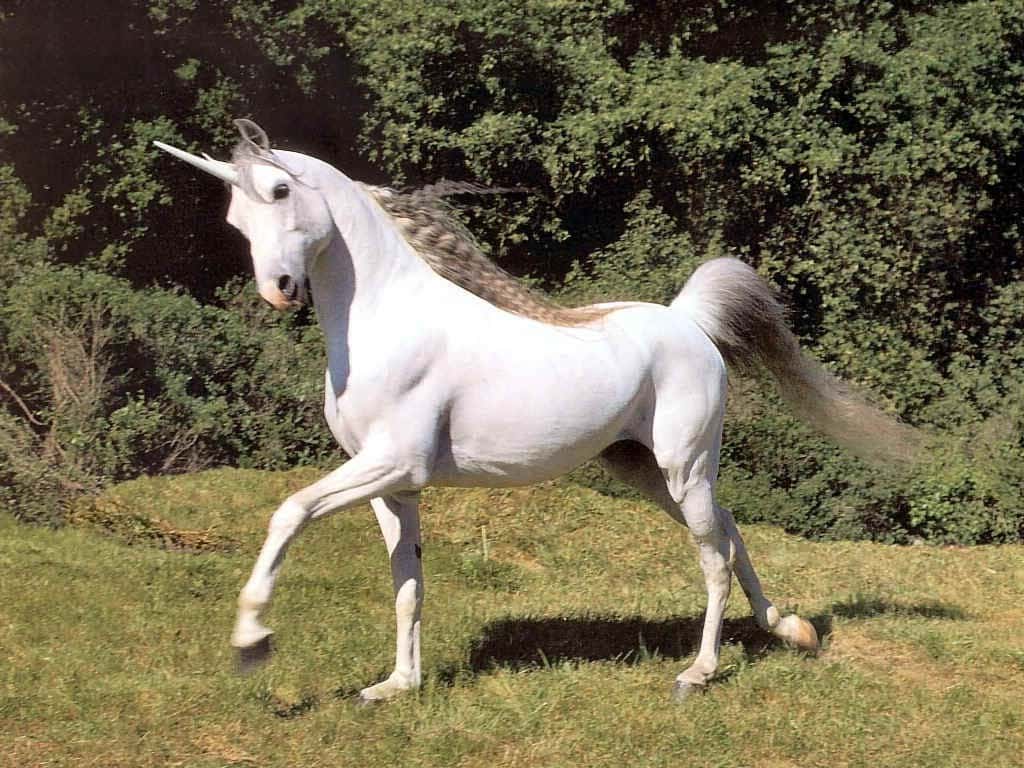 King Tongmyong was the founder of the Goguryeo Kingdom, which ruled the Korean Peninsula and some regions of China from the 3rd century BC to 7th century AD.

The refuge was said to be approximately 200 meters from Yongmyong Temple in Moran Hill. The Academy of Social Sciences who confirmed the report said that the words “Unicorn Lair” were carved on a rectangular rock situated in front of the lair.

A little too far-fetched, right? 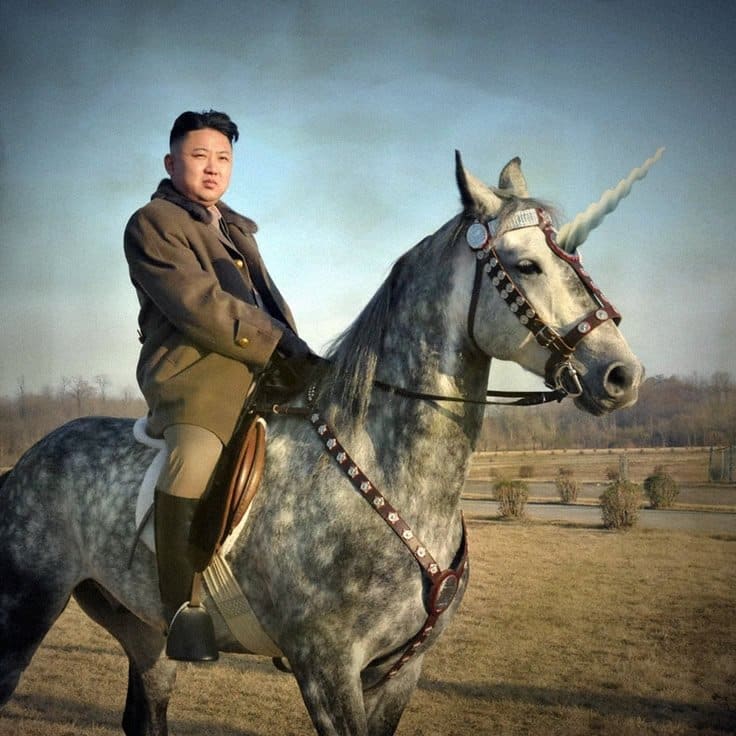