Years of abuse and misuse of the Earth’s forests have resulted in the tropics now emitting more carbon than oxygen, says a new study. This is alarming because tropical forests have always been considered a vital carbon “sink” that consumes carbon from the atmosphere and turns and releases it into oxygen. Today, however, tropical forests already emit almost twice as much carbon as they consume. Scientists say stopping deforestation and degradation in the tropics could help reverse this trend.

In a paper published in the journal Science, scientists from Boston University and the Woods Hole Research Center said there is a limited window of opportunity to reverse the troublesome trend, and that’s by restoring forested areas.

The researchers used a new method to assess carbon density in areas affected by deforestation and degradation. 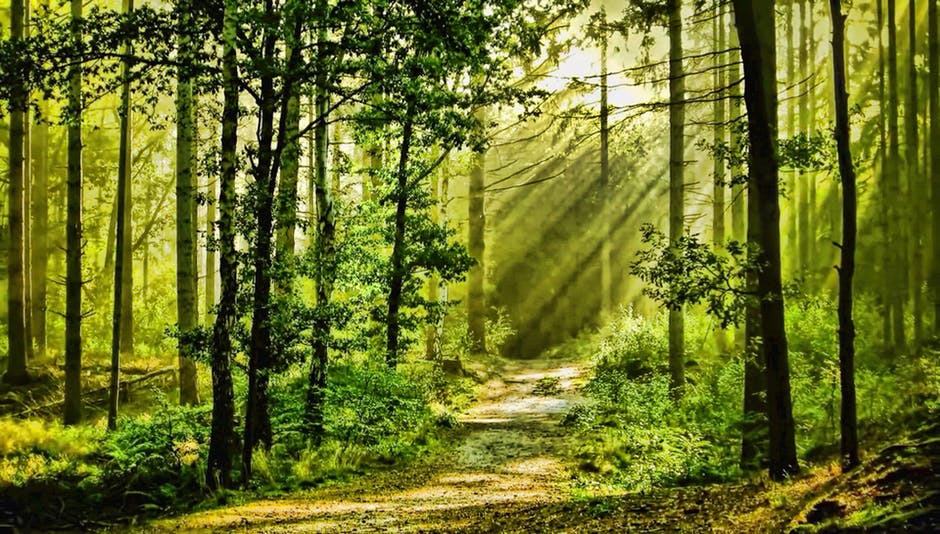 Dr Wayne Walker, a member of the research team, said:

“It can be a challenge to map the forests that have been completely lost. However, it’s even more difficult to measure small and more subtle losses of a forest. In many cases, throughout the tropics, you have selective logging, or smallholder farmers removing individual trees for fuelwood. These losses can be relatively small in any one place, but added up across large areas they become considerable.”

The researchers found that the tropics now release more carbon than they take in. 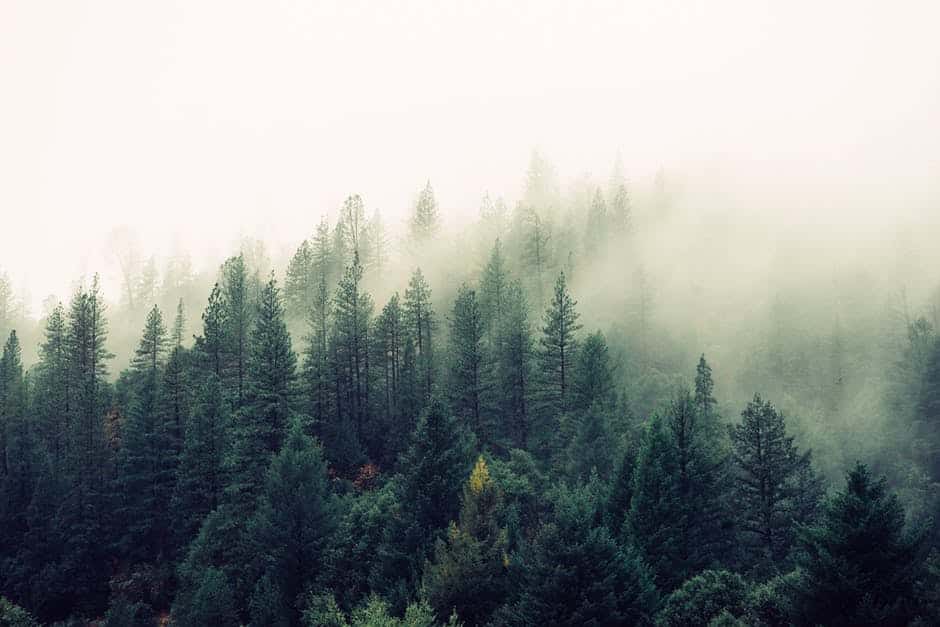 While 862 teragrams of carbon are emitted, only 437 teragrams are consumed.

Dr. Alessandro Baccini, who led the study, was quoted as saying:

“These findings provide the world with a wake-up call on forests. If we’re to keep global temperatures from rising to dangerous levels, we need to drastically reduce emissions and greatly increase forests’ ability to absorb and store carbon. Forests are the only carbon capture and storage ‘technology’ we have in our grasp that is safe, proven, inexpensive, immediately available at scale, and capable of providing beneficial ripple effects—from regulating rainfall patterns to providing livelihoods to indigenous communities.” 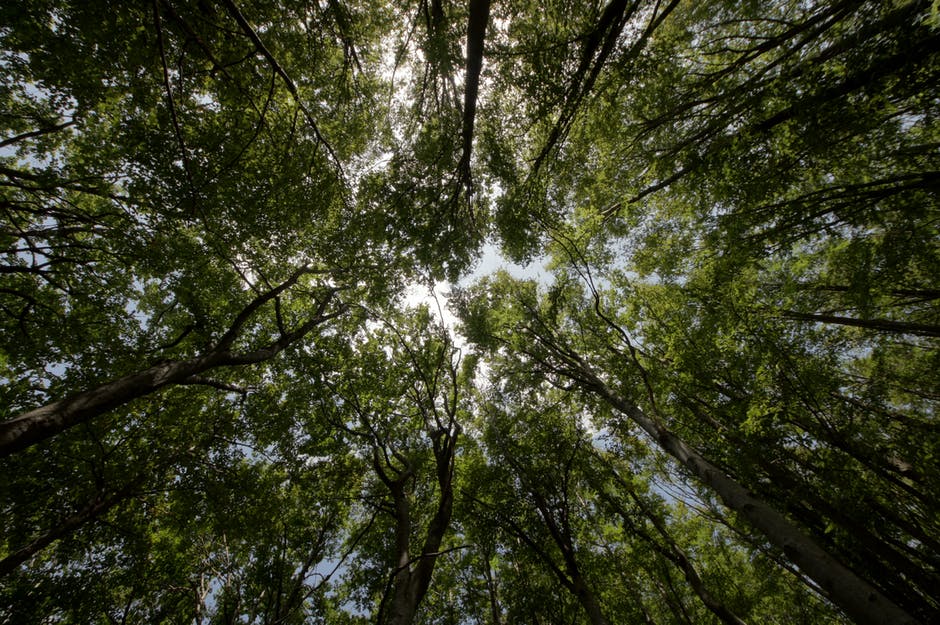 Meanwhile, 24 percent comes from Africa and 16 percent from Asia.

The study comes as a reminder for individuals and organizations to work together and do their part in preserving our forests. 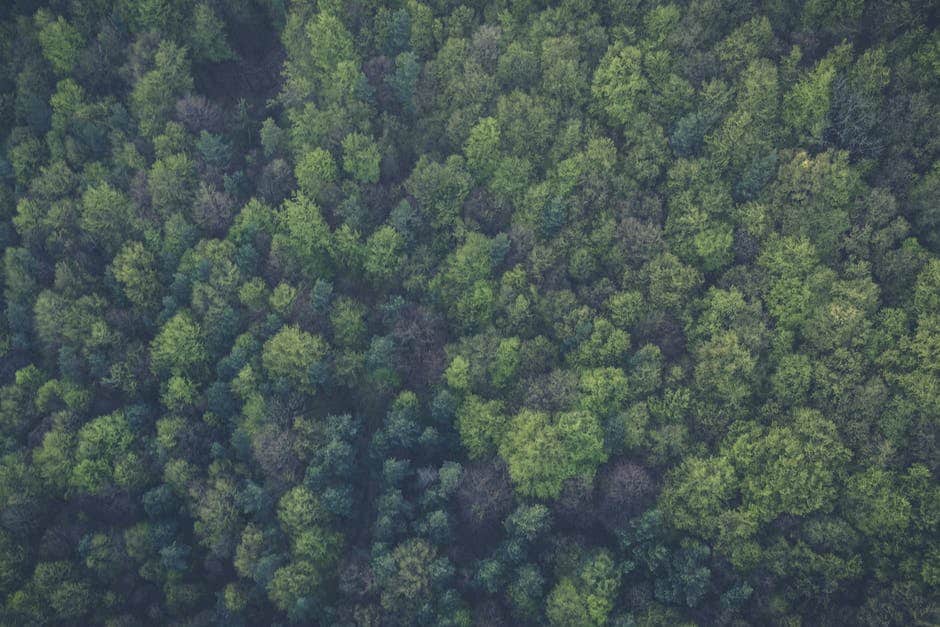