September 10 is World Suicide Prevention Day. In celebration of this day, artist Tobey Allen transformed the psychological disorders that cause persons to kill themselves into beautiful monsters to raise awareness about the gravity of this growing global concern.

“The victim is unaware of the monster but will register a heaviness and will develop a state of deep depression.” 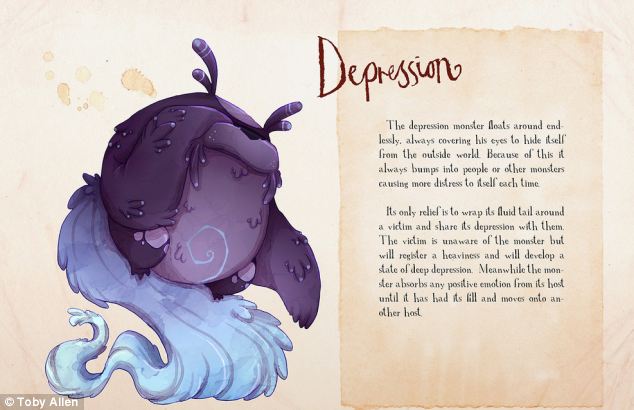 “I hope to draw attention to mental illnesses that often get ignored or aren’t taken as seriously as they should,” Allen said.

It’s getting more serious than you think. 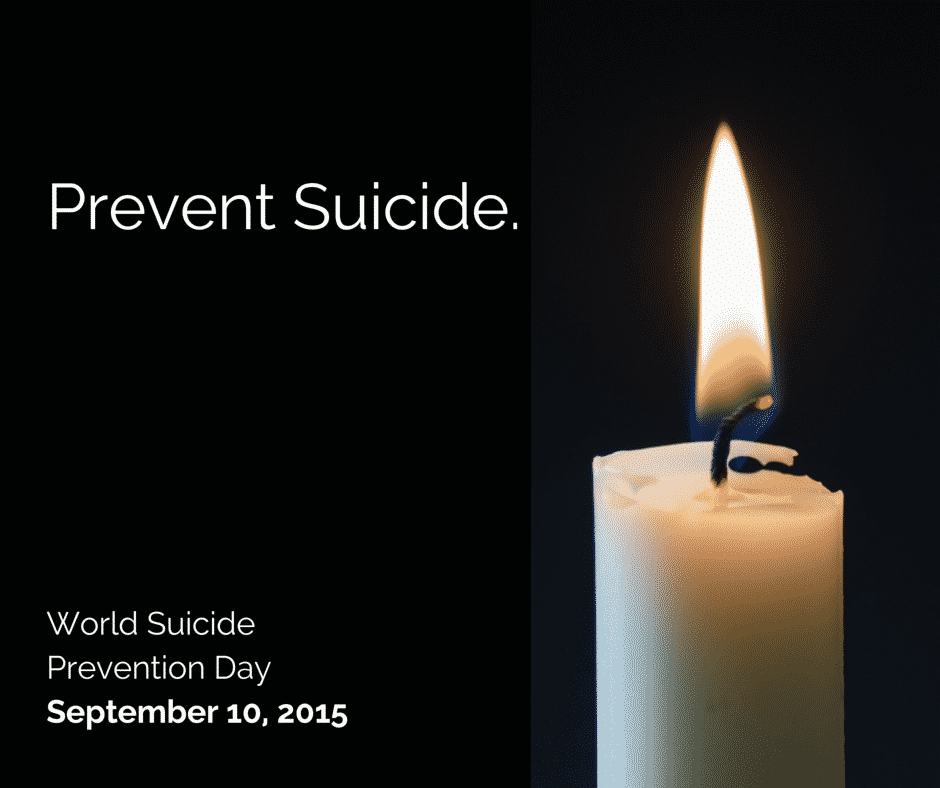 The World Health Organization (WHO) reports that over 800,000 people end their own lives across the world every year. Worse, WHO indicates that this is just an estimate; the real number likely might be higher because of severalof factors, such as the social stigma attached with suicide, lack of standard death recording methods, and the religious and legal sanctions against suicide in a few countries.

WHO adds that pinning down the exact figure is irrelevant because one death is already a great tragedy.

“We may not be able to pinpoint the exact figure, but we do know that each individual suicide is a tragic loss of life. It is hard to imagine the extreme psychological pain that leads someone to decide that suicide is the only course of action. Reaching out to someone who is struggling can make a difference.”

Allen’s drawings seek to show people how damaging mental illnesses are so people would stop ignoring or making fun of them.

“They feed upon feelings of anxiety, of fear which they unintentionally create within their victims and they work with other monsters such as schizophrenia and anxiety, of which they share a similar biology.” 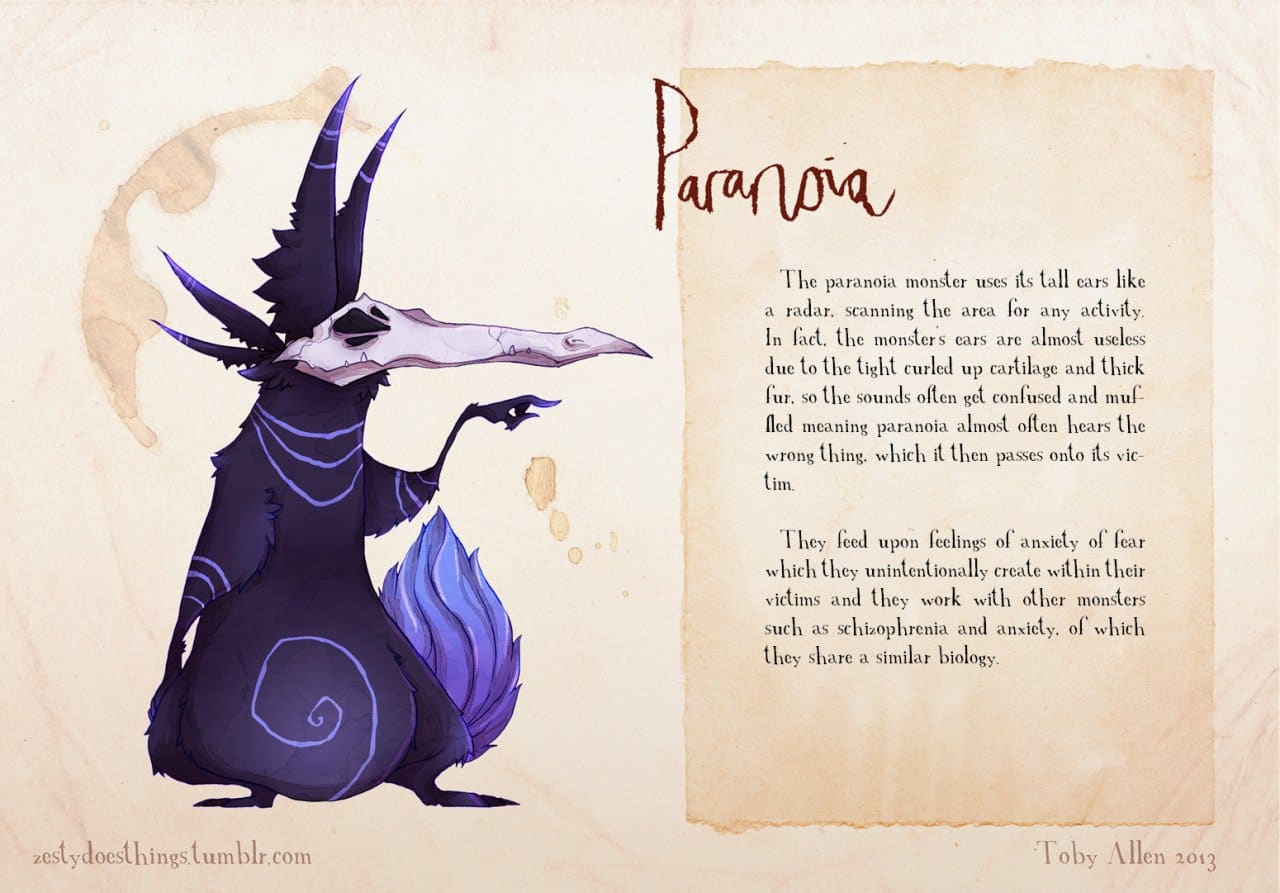 “I want to make people aware of how damaging these illnesses are and how much of a burden they can be to those who suffer from them,” he added.

Allen told MTV News that all his drawings are based on comprehensive research composed of actual interviews and deep reading.

“No one has ever seen the face of the anxiety monster for it always wears a skull as a mask.” 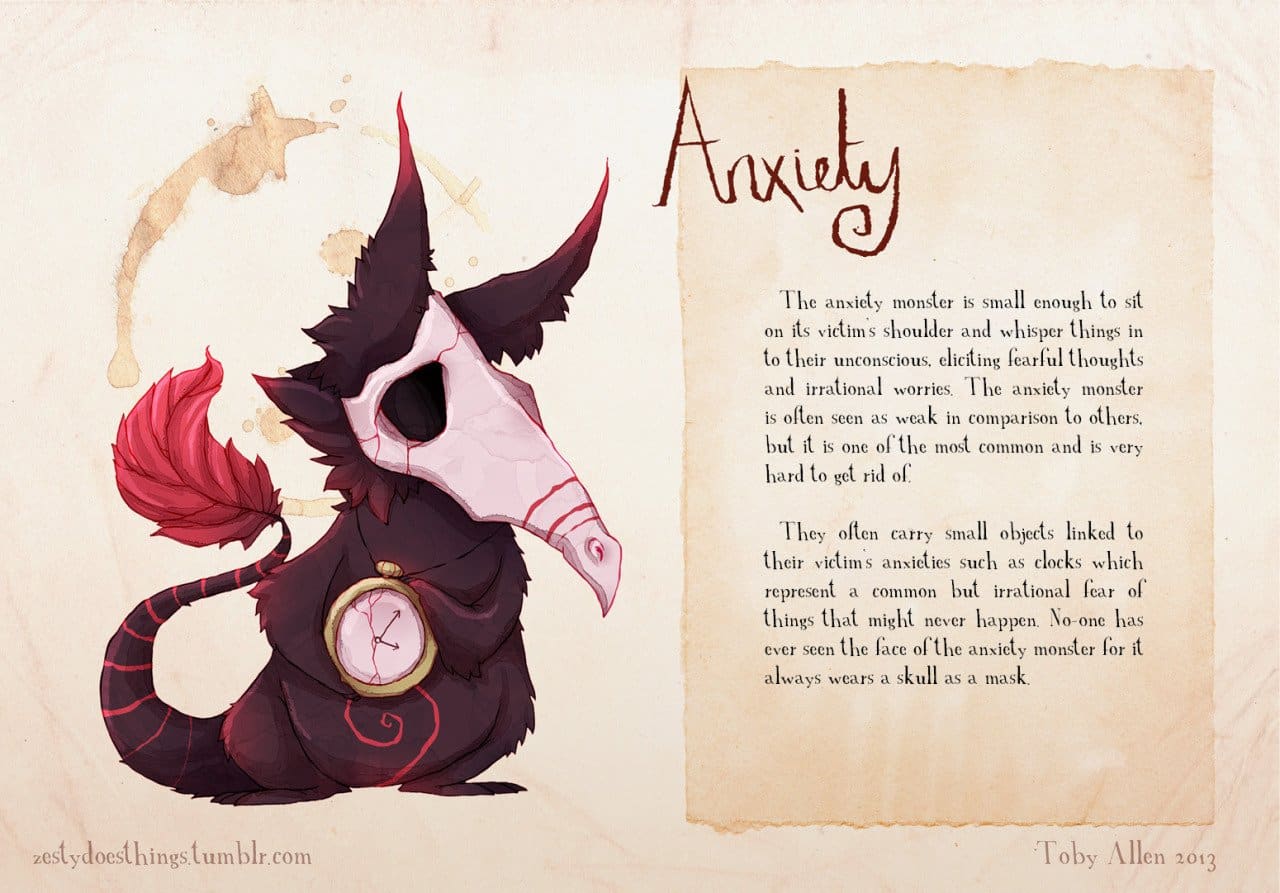 You may see all the works in Allen’s series of mental monsters in his blog Zesty Does Things.