Nature is suffering every single day and this is because humans are not nice enough to take care of it. Humanity is sometimes cruel but fortunately, there are still a lot of people that love Mother Nature – just like this kid who is fed up with how people treat the environment.

William Mosley is only 3 years old but it looks like this kid already knows what he wants at an early age – to be an environmentalist. His mother Charlotte Heritage, 29, said that the boy was inspired by a TV program called Ocean Rescue: Dive In And Do It which showcases the damage that garbage can do to the ocean. The toddler started his campaign at home by checking every item in their kitchen. 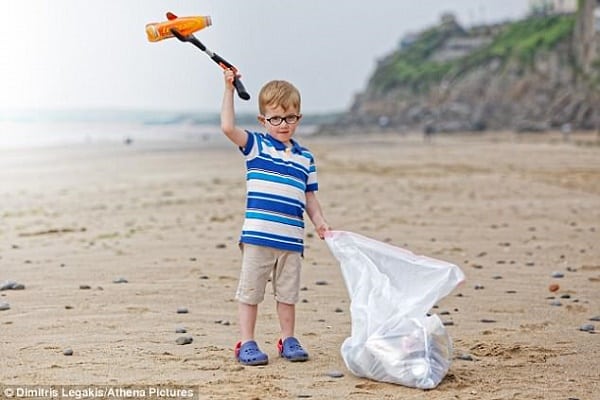 Apparently, the toddler wasn’t impressed that many foods are sold in plastic or plastic containers- which he knows are not good for the environment. Accompanied by his mom, they roamed around their Ramsey, Cambridgeshire neighborhood in England checking out plastic waste. They certainly found a lot of rubbish and William was smart enough to collect everything using a grabber.

William was able to fill the bag with over 100 items of plastic waste within the neighborhood. Mrs. Heritage said that the boy exclaims “very silly humans” every time he picks up plastic waste. She added that she’s proud that her son now knows the implications of littering plastic rubbish in the streets.

The toddler knows that the plastic waste will travel to the ocean and will destroy the nature. 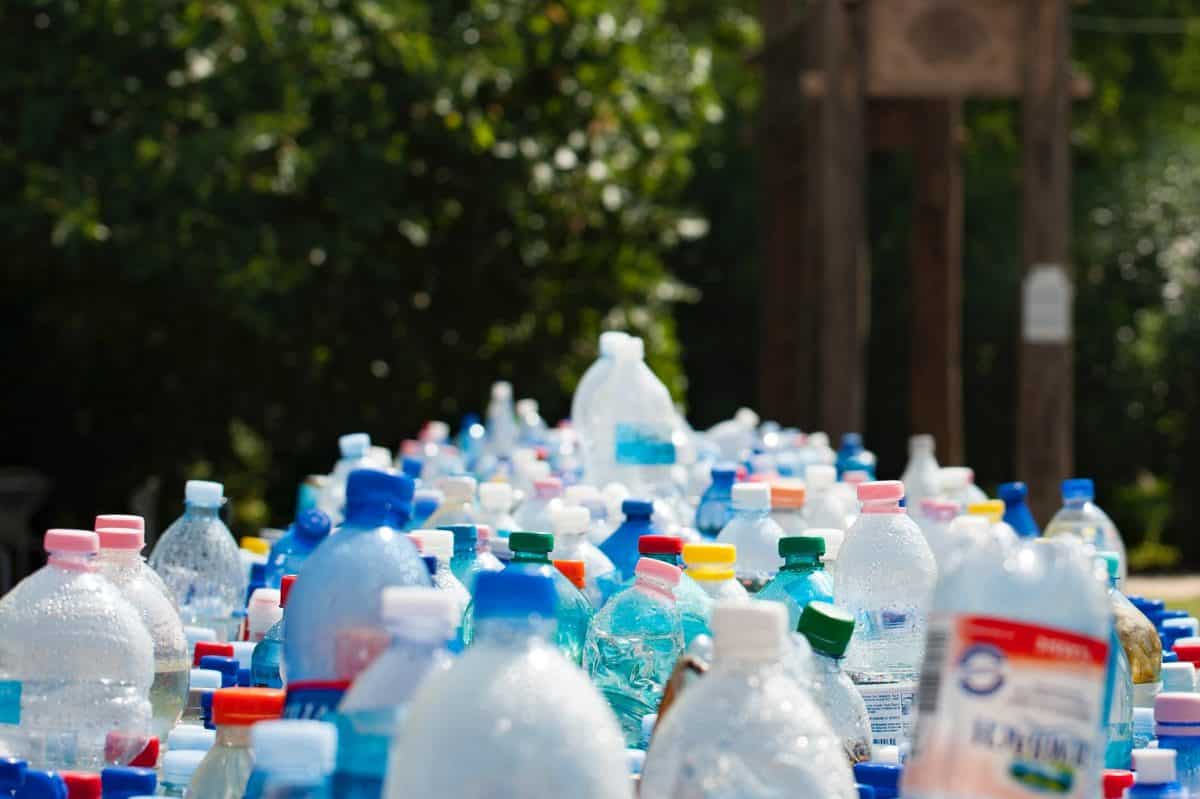 “There’s a river in Ramsey and we could see plastic bottles in the water but we couldn’t get those. However, we did get the ones on the bank and there were lots of sweet wrappers too…

“As a family, we love nature and I try to tell William as much about the environment as possible and that he and other children are our future.”

The boy also warned his friends against using straw because it is not good. 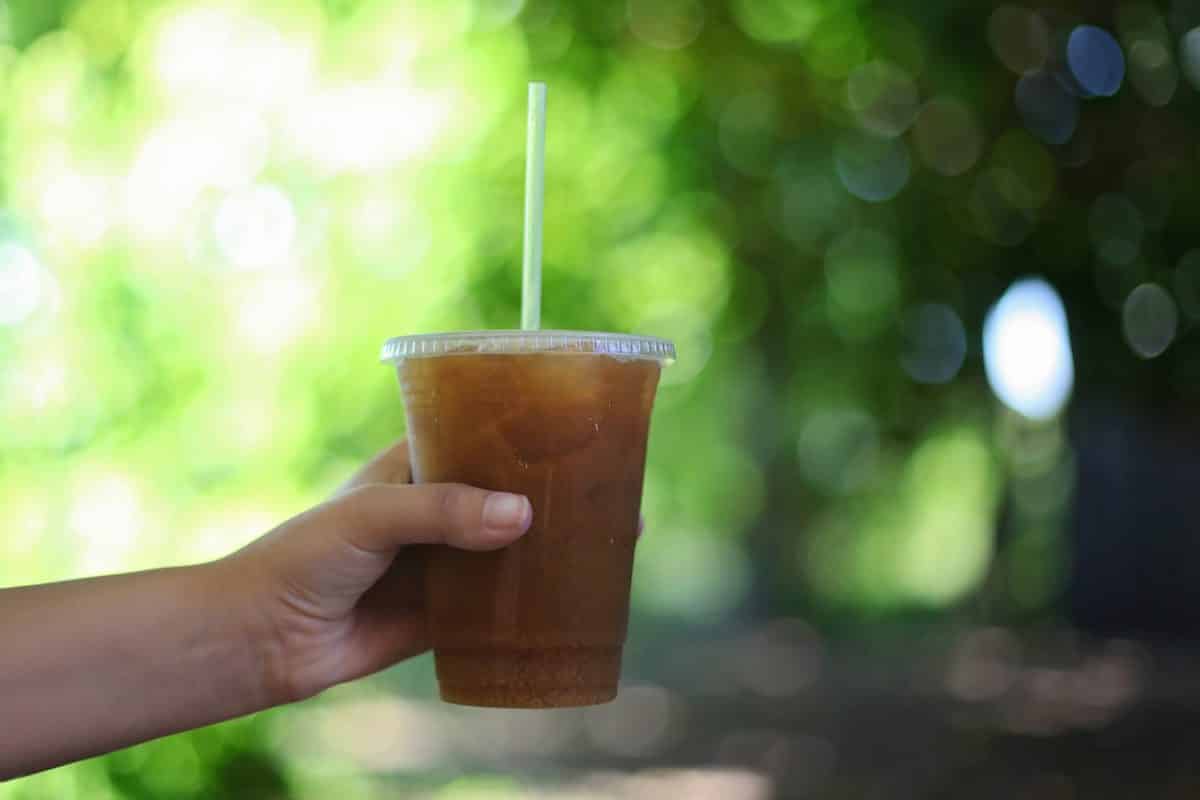 Meanwhile, William continued his heroic act by picking up plastic waste during a family holiday at a beach in Tenby, Pembrokeshore. His mother also addedc that the boy knows that single-use plastic is awful and he is actually “telling everyone about it.”

Plastic waste is certainly causing problems in our oceans. It can be recalled when a pilot whale recently died in Thailand after swallowing 80 plastic bags. Moreover, researchers also discovered that the mussels bought from UK supermarkets actually contained microplastic. Irresponsible use of plastic is now being thrown back at humans.