World-renowned physicist Stephen Hawking has a serious warning for the world – if technology remains uncontrolled, it will destroy the human race. In an interview with The Times, Hawking said “Since civilization began, aggression has been useful inasmuch as it has definite survival advantages.”

“It is hard-wired into our genes by Darwinian evolution. Now, however, technology has advanced at such a pace that this aggression may destroy us all by nuclear or biological war. We need to control this inherited instinct by our logic and reason,” he further explained.

Hawking believes that “some form of world government” could be a good solution. 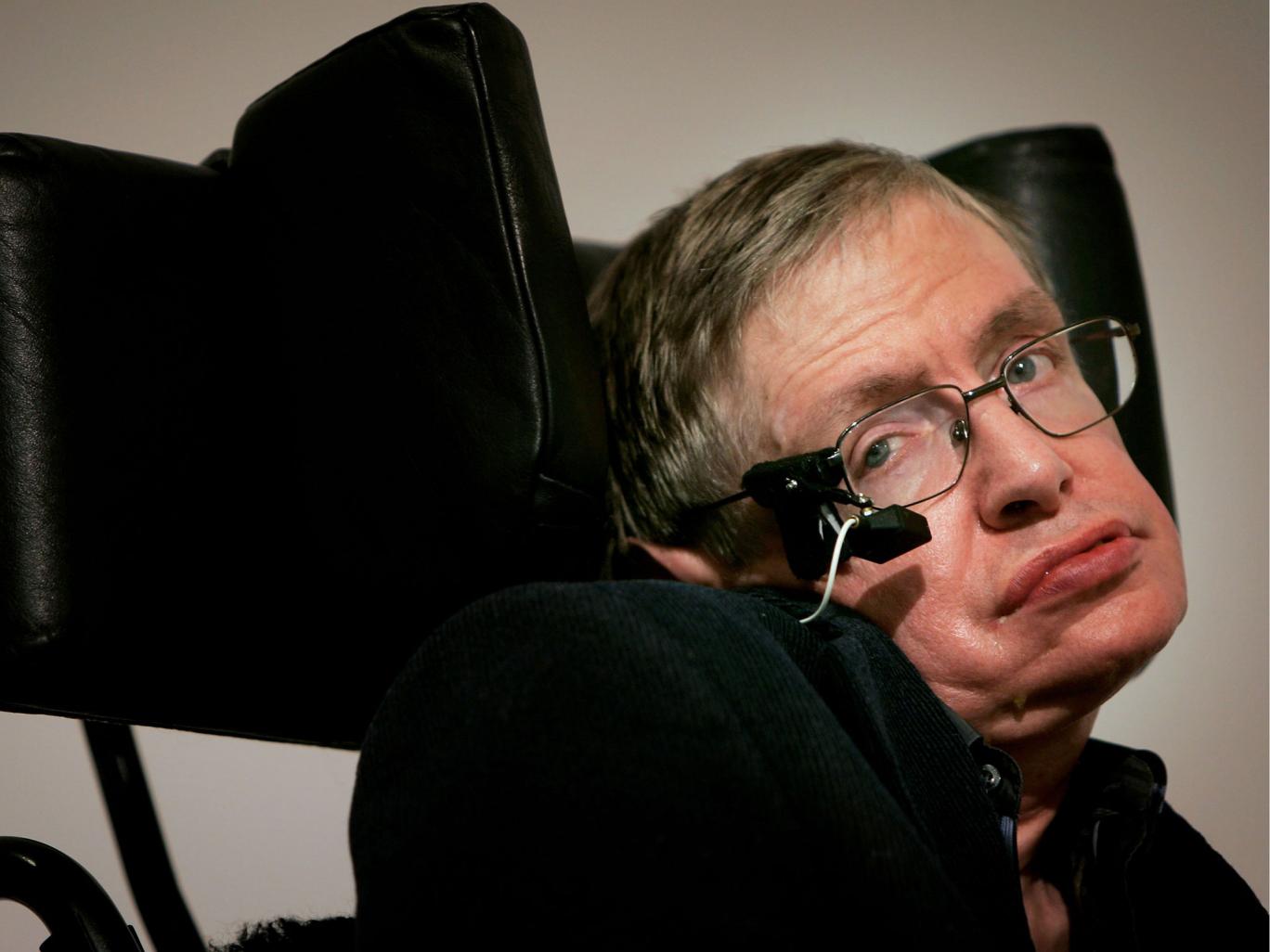 He, however, is quick to acknowledge such an idea would likewise generate a new set of problems.

“But that might become a tyranny,” he said. “All this may sound a bit doom-laden but I am an optimist. I think the human race will rise to meet these challenges.”

Of course, it could be remembered that this isn’t exactly the first time Hawking warned mankind about the dangers of modern tech. For example, he has previously said that artificial intelligence should be immediately checked for potential threats before it’s too late.

“The real risk with AI isn’t malice but competence. A super intelligent AI will be extremely good at accomplishing its goals, and if those goals aren’t aligned with ours, we’re in trouble.

“You’re probably not an evil ant-hater who steps on ants out of malice, but if you’re in charge of a hydroelectric green energy project and there’s an anthill in the region to be flooded, too bad for the ants. Let’s not place humanity in the position of those ants.”

Elon Musk, CEO of Tesla, is also a believer that humans are at the risk of becoming irrelevant. 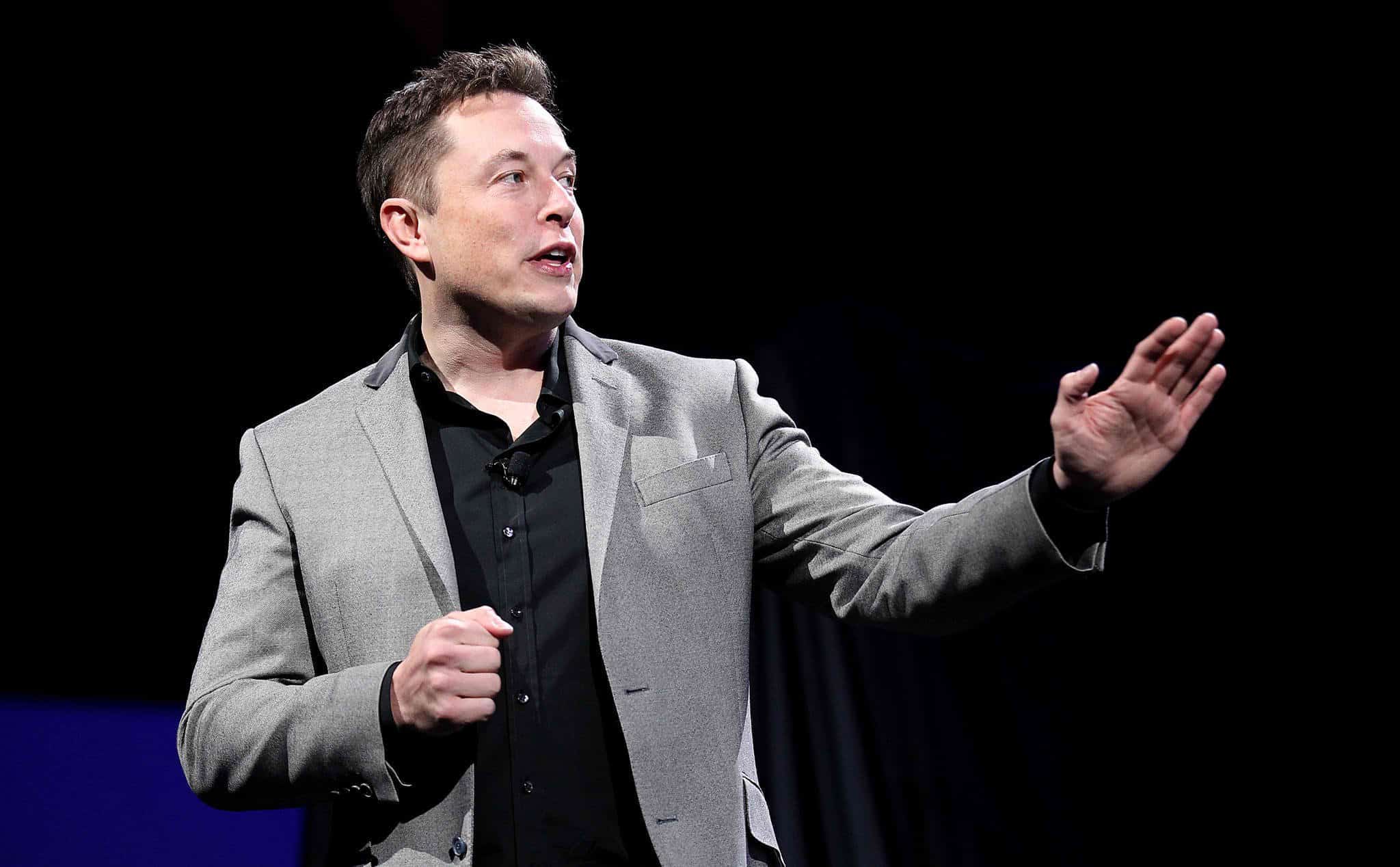 “Over time I think we will probably see a closer merger of biological intelligence and digital intelligence,” he said, implying that, in the future, humans could likely merge with machines in order to survive.