Whether you are afraid of spiders or not, we do not doubt you will instantly freak out when you find something like this in your backyard. Apparently, one family from Harvey Bay, Queensland in Australia discovered a massive colony of spiders taking over their backyard.

According to reports, Denise and Sean Torkington initially thought they saw a patch of dew under their kids’ trampoline. Much to their shock and surprise, they realized it was a huge cobweb instead. 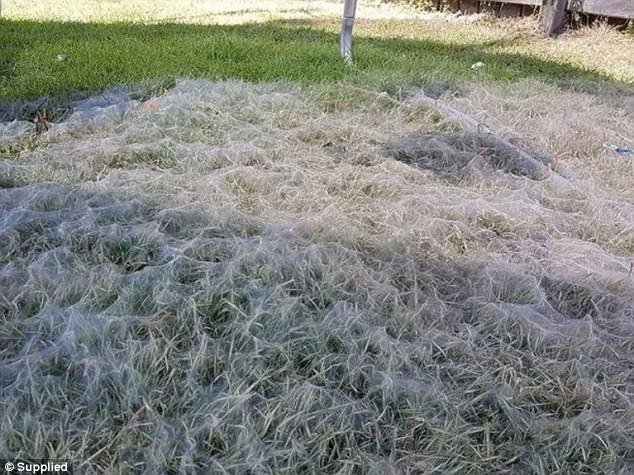 “We thought it was dew to start with from the kitchen window but when we saw it again in the afternoon we needed a closer look and realized it was a spider’s web.”

In all their six years living in their property, they claim this is the first time they have experienced the “strange phenomenon.”

They tried to get rid of it but they failed -miserably! 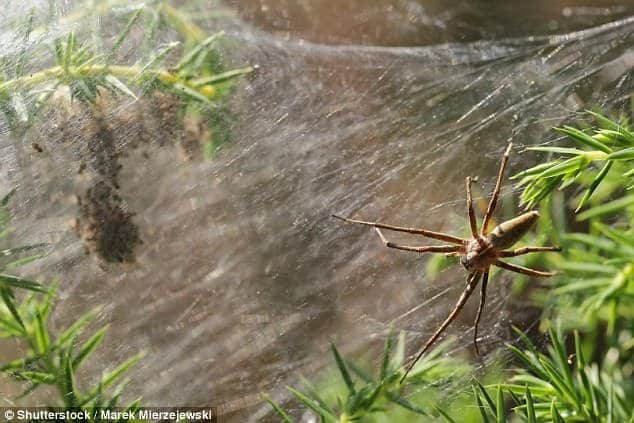 Sean tried to get rid of the spiders but they just keep coming back.

“My husband kicked it away hoping they would move on but they rebuilt it overnight and it has grown everyday since.”

Later, she thought of sharing their concern and asking for suggestions at a gardening group in Facebook. However, most grouo members themselves were left puzzled as to what to do with it. Some even sarcastically suggested that they simply “burn everything and run!”

Even their neighbors were clueless about how to deal with the spider invasion.

Too bad because Denise is a self-confessed arachnophobe. 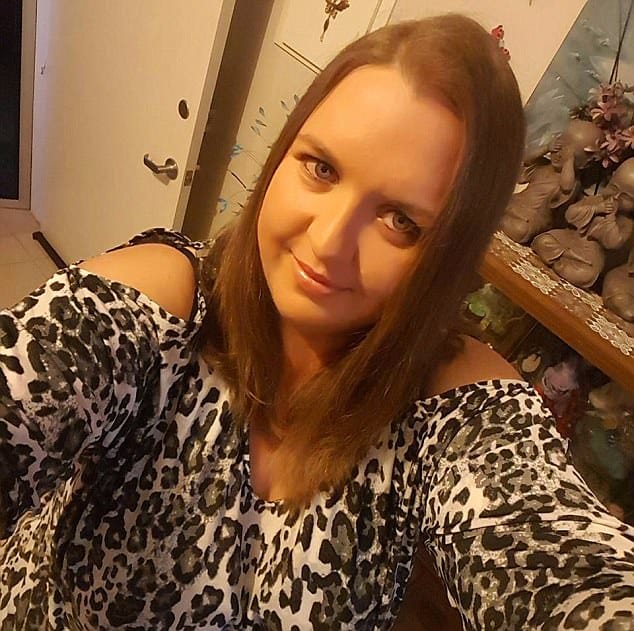 She could only describe the experience this way:

“This is the thing nightmares are made of.”

The Torkingstons have since hired the help of a professional pest removal companyin the hopes of eliminating the creepy crawlies for good.

“I’m hoping they don’t come back that would be a nightmare,” remarked Denise.