Several weeks ago, American and Canadian diplomats have been attacked by sonic weapons in Cuba. Although it still remains unclear who is responsible for the attack and what devices they used during the said sonic assault, reports tell us that the diplomats are experiencing the same symptoms namely “extreme headaches, hearing loss, and nausea,” IFL Science said.

It was initially estimated that only a few diplomats were affected but CNN eventually confirmed that more than 10 American envoys are receiving medical treatment with anonymous sources from the government are even saying that two of the diplomats have experienced long-term injuries. On the other hand, 5 Canadian diplomats and their family members have become really ill without a clear diagnosis of any disease.

A myserious sonic assault has caused unexplained ailments to American and Canadian diplomats. 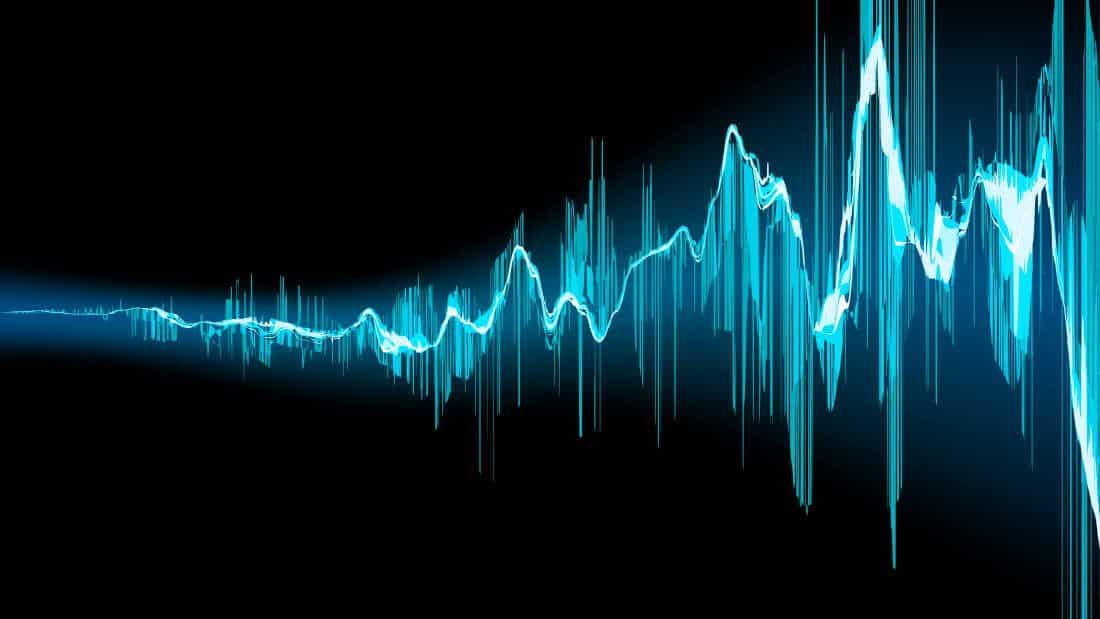 As IFL Science explained, there are two types of sonic weapons:

“The first type appears to be silent – at least to human hearing. This could mean that the weapon being used employs microwaves, which, at certain frequencies, rapidly heats brain tissue and generates a ‘shockwave’, which ends up vibrating the inner ear at dangerous levels.

“Alternatively, infrasound could be used. This low-frequency noise – again beyond the range of human hearing – causes fatigue, apathy, hearing loss, confusion, disorientation, and nausea, according to the US National Institutes of Health (NIH).”

CNN adds that some sonic attacks come with “audible noise” that can be described as “deafeningly loud sound similar to the buzzing created by insects or metal scraping across a floor.”

Experts are saying it is highly possible that the devices used during the attack are “used exclusively within Cuban government-owned properties.” It has also been said that attacks have been happening “longer than previously acknowledged.”

Meanwhile, Cuba’s Foreign Ministry has denied the government’s involvement in the said attack. 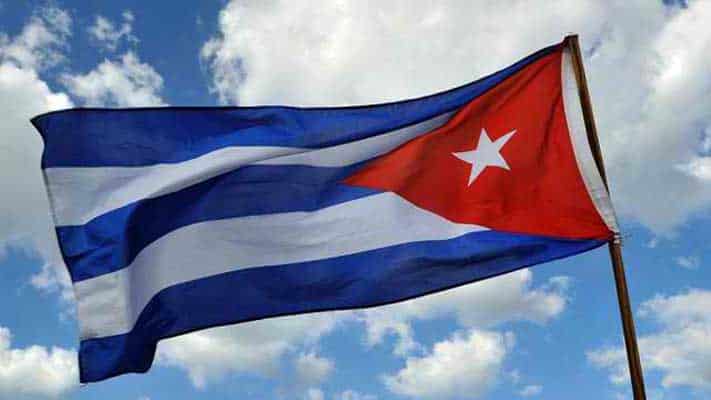 “The Ministry emphatically emphasizes that Cuba has never allowed … Cuban territory to be used for any action against accredited diplomatic officials or their families, without exception.”

The Federal Bureau of Investigations (FBI) and the Royal Canadian Mounted Police are both in Havana, Cuba to conduct investigations regarding the matter.

The US Embassy in Cuba. 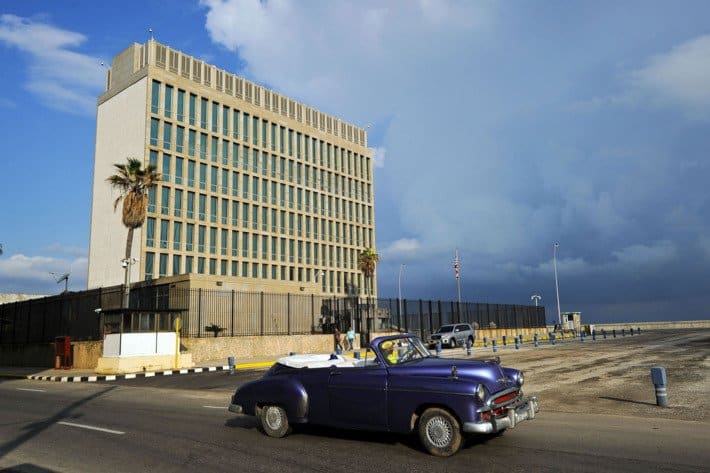