It looks like New York’s The High Line and Paris’ very own Promenade Plantee will face some tough competition from Singapore. The country is set to embark on one of its most ambitious projects just yet, the construction of an elevated park that will span the entire country, covering a span of about 15 miles in entirety. Coincidentally, the Promenade Plantee is the world’s first elevated park, while Singapore is the first in the region of Southeast Asia.

Here's a rendering of how Singapore's elevated park would look like after its construction. 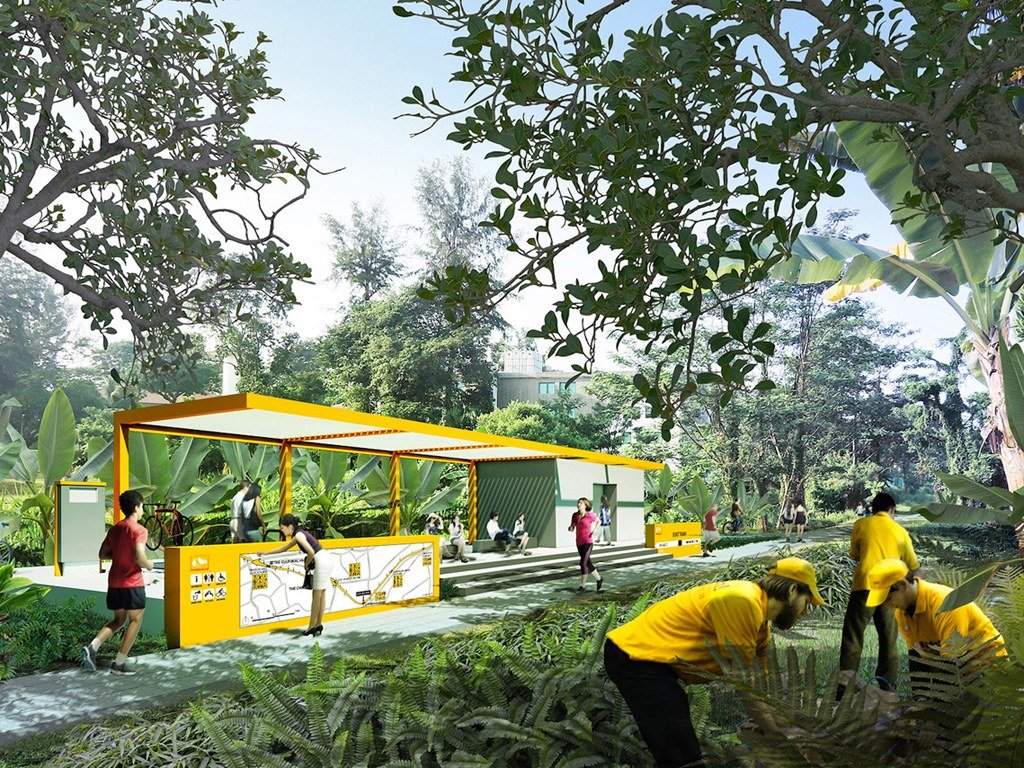 Singapore will be converting the British-colonial railway line it formally shut down back in 2011. The above the ground park will feature running paths for the health-conscious, biking paths, eight activity nodes where people can stop to, let’s say, take a yoga class or go rock climbing. There will also be an organic vegetable farm somewhere along the 15-mile park that will cross Singapore.

New York City's only elevated park is one of manhattan's most famous tourist destinations. 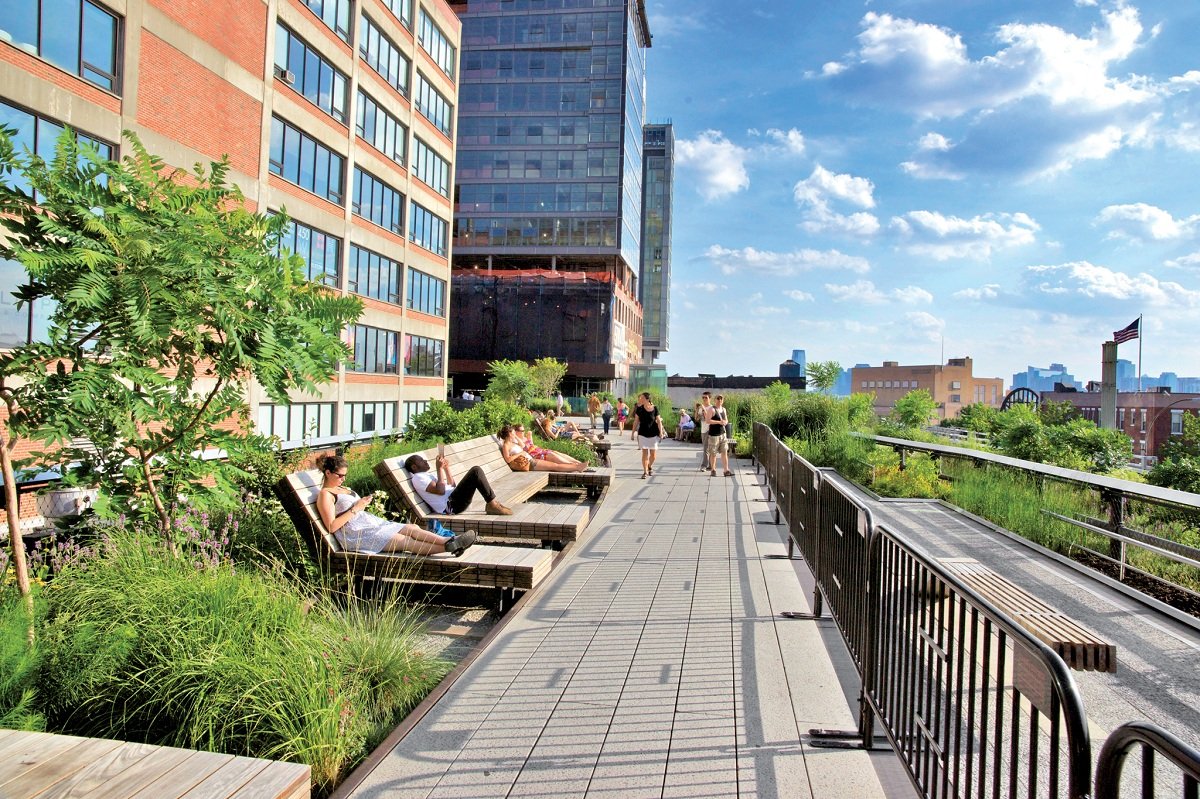 Japanese firm Nikken Sekai won the contract to design the elevated park. Sometime early next year, the design firm will come up with a traveling exhibit of the renderings will be taken to the community to get their feedback before finalizing the plan and designs. The rail line was hidden and as the project progresses, it will create new paths that will make it easier to walk or bike to and from places within the city.

The Promenade Plantee is Paris' version of the above the ground park. 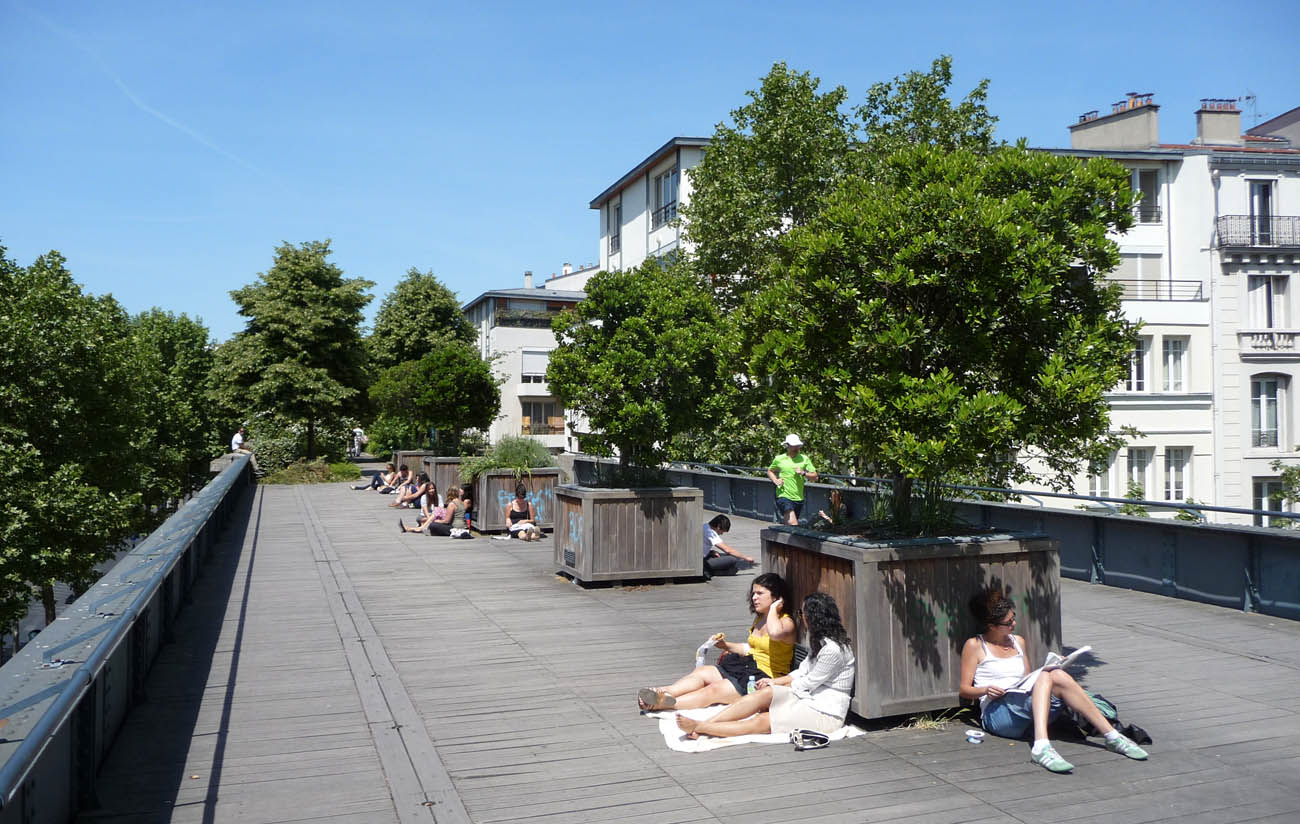 Over 100 paths will connect points throughout the park, starting from Tanjong Pagar in the south to Kranjar in the North. The said route passes through several neighborhoods, making the park part of the community more than connecting it to tourist hubs. This should engage a lot of locals, enticing them to be one with other communities.

Singapore's elevated park will feature eight activity nodes for people to use. 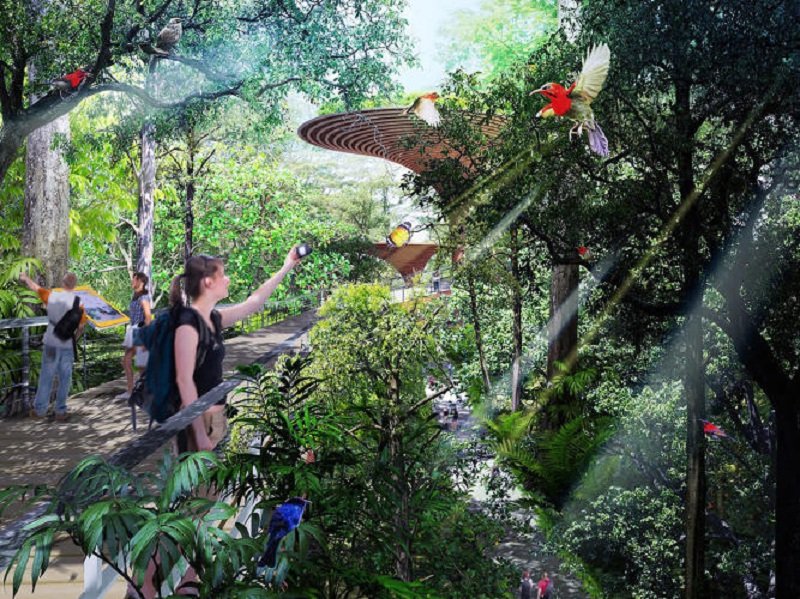 According to See Nin Tan, senior director at Singapore’s Urban Redevelopment Authority, “we saw an excellent opportunity to work with the community to transform the rail corridor into a very special community space that is more than just a park.” And right he was, as the space will connect several communities together.

The park will be 15 miles long and will have running and bike paths. 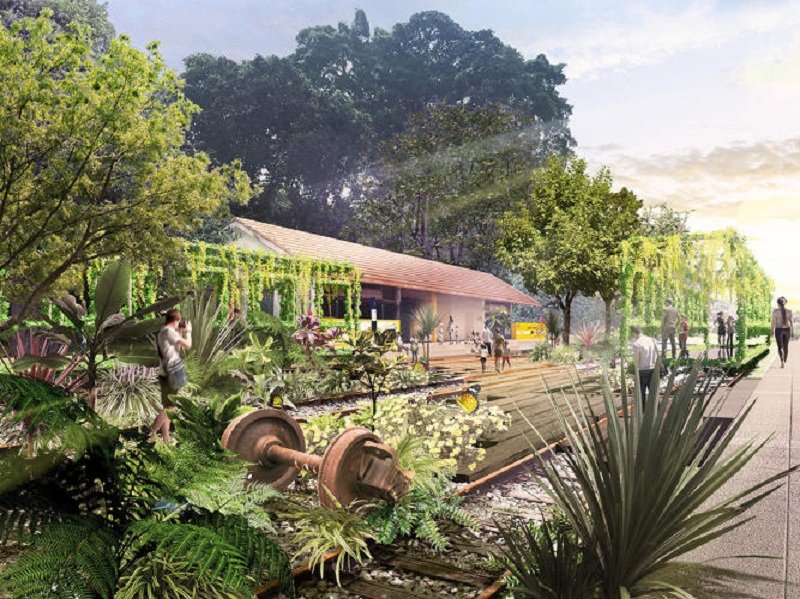 We can’t wait for construction of the above the ground park to start as this will surely be another of the many landmark spots in Singapore to visit.