In a shocking twist of things, a 3-year-old boy enjoying a fun playtime with their family dog was suddenly attacked by the animal. Marco Slabbert, the young boy, was outside their house and playing in the garden with their Rottweiler when it jumped on him and bit him on his arms and legs.

The horrific incident happened in South Africa and was captured via CCTV. 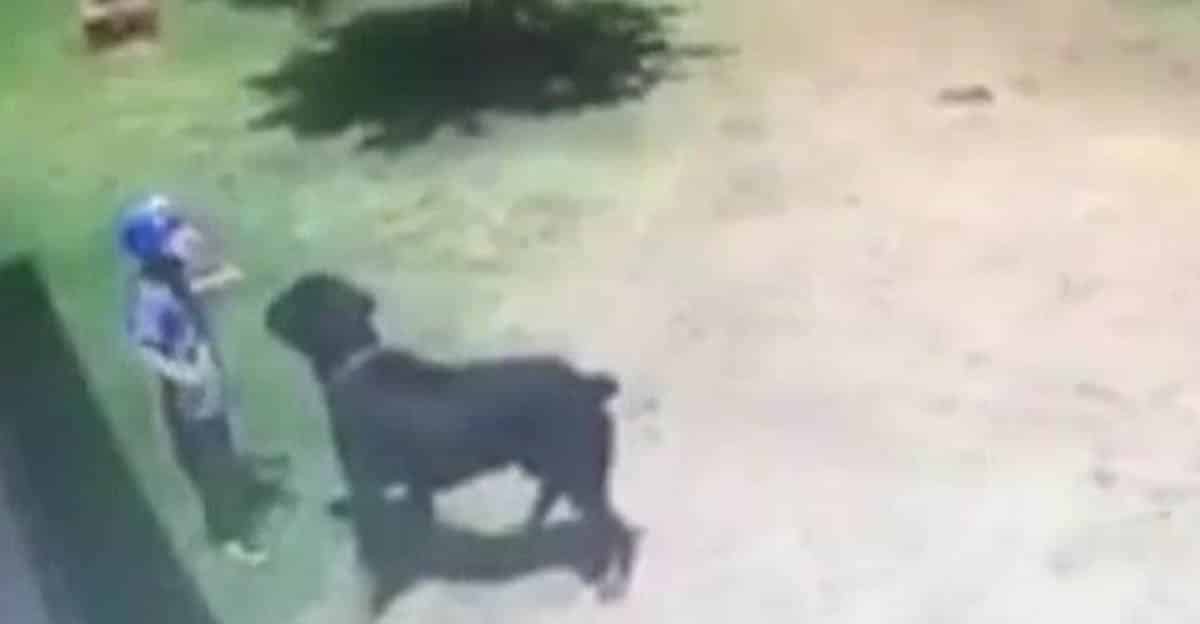 The video shows poor Marco repeatedly kicking and struggling to escape from the violent dog. 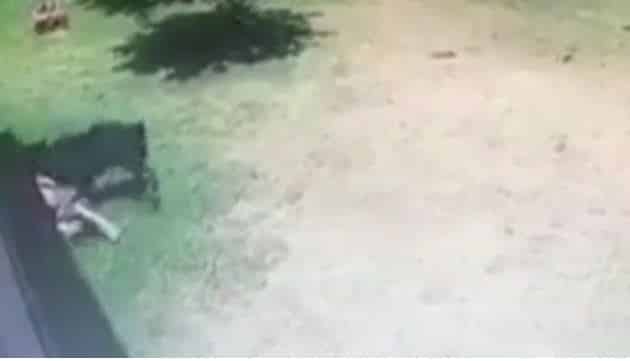 Fortunately, a woman ran and drove the pooch away from the child.

The toddler was immediately rushed to a nearby hospital. He suffered head and hand injuries. Eventually, he was discharged the next day.

You can watch the video below but be warned – the footage is very disturbing to watch.

Marco has since made a full recovery but in a Daily Mail report, Francois, Marco’s father, said he shot the dog as a result of his actions.

The father, however, has sparked online criticism for killing the animal with some saying he should’ve sought the help of an animal welfare organization instead of taking matters into his own hands.

Francois defended that his actions were not fueled by anger or revenge but by his desire to protect people.

What’s your take on this topic? Would you also kill your pet if it attacked your child? Let us know in the comment section below!