The Bermuda Triangle has always been shrouded in great mystery.

Located in the Atlantic Ocean between Florida, Puerto Rico, and Bermuda, the Bermuda Triangle is a spot where hundreds of aircraft and ships have suddenly disappeared for unknown reasons. Some have even attributed the incidents to extra-terrestrial or paranormal activity.

In 1945, for example, five American torpedo bombers and a plane were sent to the area and they eventually ended up vanishing without a trace. Most recently, the cargo ship “El Faro” disappeared in the area just last 2015.

The Bermuda Triangle has always been a notorious spot. Hundreds of aircraft and ships have mysteriously disappeared in the region. 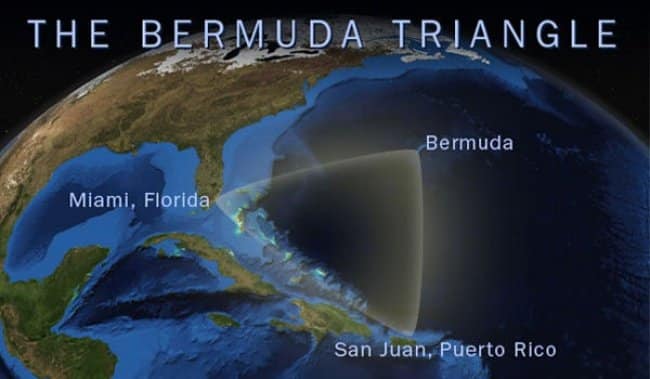 A group of scientists, however, are claiming that they have finally unlocked the mystery behind the Bermuda Triangle. 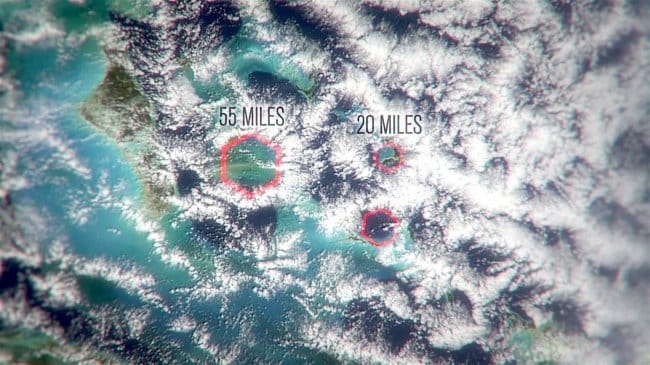 In a Science Channel feature, a team of scientists from the University of Colorado said that they analyzed satellite weather images of this mysterious area and saw a series of unusual hexagonal clouds over the place which may possibly cause real “air bombs.“

According to the new theory, these “air bombs” blow up in the air and generate waves of over 45 feet high. 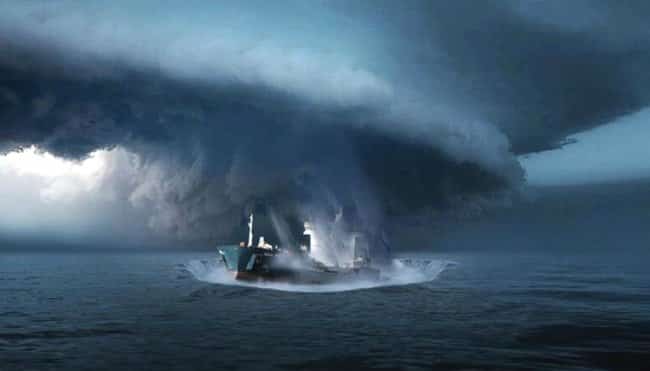 These air blasts are believed to be lethal since they can exceed 170 miles per hour. They “blow up” in the air and are capable of generating waves of over 45 feet in height. As such, no ship or aircraft could respectively survive the storm or the wind.

Of course, it should be noted that clouds usually do not form straight edges but, as it appears on the images, the Bermuda Triangle is an exception to the rule.

This new theory has since sparked a lot of interest from scientists everywhere and so further research is now being carried out trying to determine the real reason of what causes these air bombs.