The Mona Lisa by Leonardo da Vinci is one of the world’s most well-known works of art. The 16th century portrait of a woman believed to be Lisa Gherardini has been on permanent display at the Louvre Museum in Paris since 1797.

The painting of the lady with the enigmatic smile has been the subject of various investigations throughout the year, so it’s quite a surprise to find out that it’s been keeping even more “secrets.”

French scientist Pascal Cotte — co-founder of Lumiere Technology — has been involved in the digitization project of the Mona Lisa. He has made a claim that has fired up the world of art. He says he has found other portraits hidden underneath the Mona Lisa. 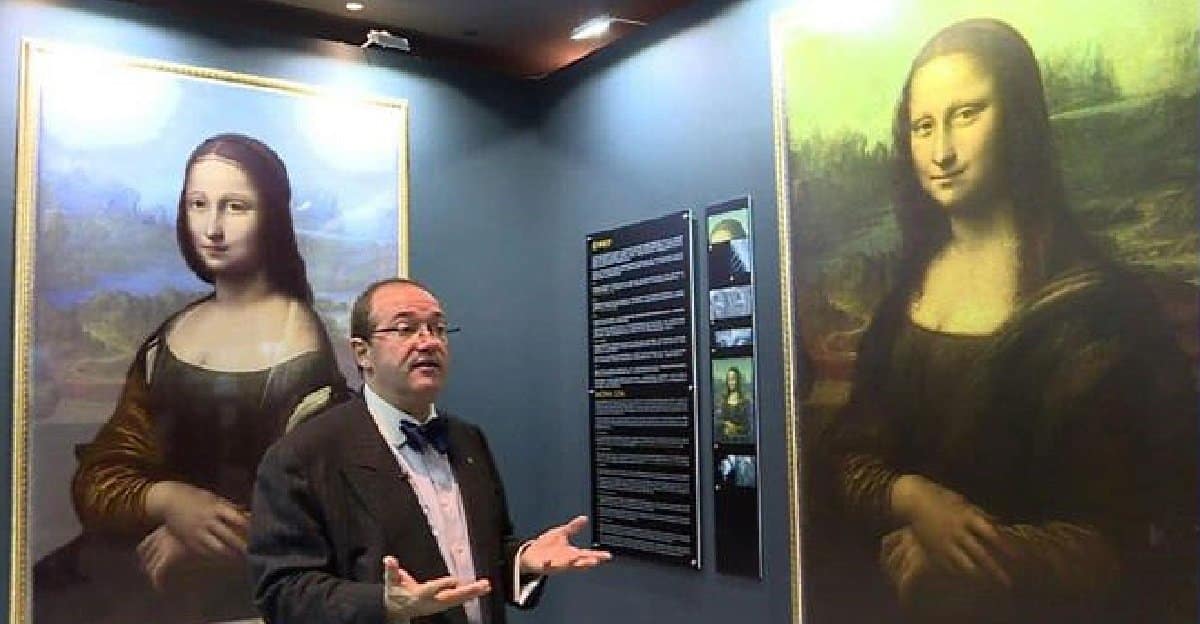 You see, Cotte is the inventor of the first multispectral high definition camera.

As Lumiere Technology explained, “With its 13-channel multispectral image capture capability, this camera is able to digitize cultural heritage materials such as fine art, manuscripts, and archives with the most precise resolution in the world, which ranges from 240 to 360 million pixels.”

The camera is able to analyze the temperature of the light on each pigment and finding the true color of each pixel on a canvas, then restoring it with the identical one.

Prior to this innovation, reproductions of works of art were only RGB (3 colors) representations with a limited color gamut.

The process, which in involves the Layer Amplification Method (LAM), takes a long time, as the works of art and sensitive and great care must be taken in examining them.

In 2004, the Louvre Museum tapped Cotte to digitize the Mona Lisa. It was during this process that Cotte claims to have uncovered hidden details within the painting.

Are they 2 completely different women? 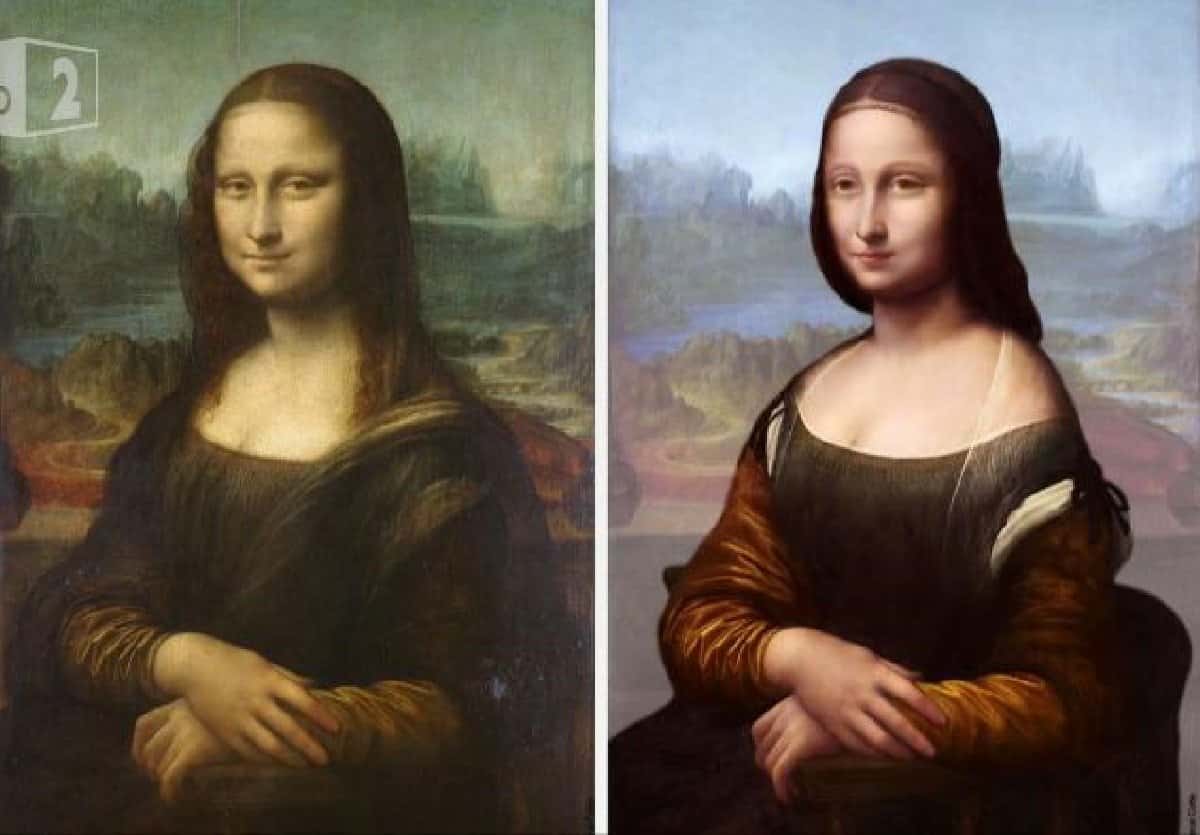 Da Vinci was known for painting over earlier versions of certain works, so it’s entirely possible that the Mona Lisa we see is not the figure that he started with.

Moreover, Cotte claims to have found two more images under the surface of the painting – a shadowy outline of a portrait with a larger head and nose, bigger hands but smaller lips. The other image is reminiscent of Da Vinci’s rendering of the Madonna with etchings of a pearl headdress.

Cotte’s findings are featured in the BBC Two documentary, “Secrets of the Mona Lisa.”

The Mona Lisa is worth $782 million today.

Meanwhile, the Louvre has yet to officially comment on these new findings. Art historians are still engaged in a debate over it.

Either way, these “hidden portraits” only add to the value of the Mona Lisa, which is assessed to be worth $782 million today.