Let’s all face it: clowns really have that creepy vibe.

Sure, these colorful smiling jesters who usually employ slapstick comedy are mainly created to entertain children. But still, there’s no denying that they actually look scarier the longer you stare at them.

Perhaps that is the reason why some creative authors, actors, and artists have turned to clowns to come up with the most sinister of characters.

Consider Heath Ledger‘s twisted take on Joker, the iconic Clown Prince of Crime. The actor totally nailed it and exceeded everyone’s expectations with his terrifying facial makeup and even more terrifying acting.

Clowns like this guy will give you nightmares rather than laughter. 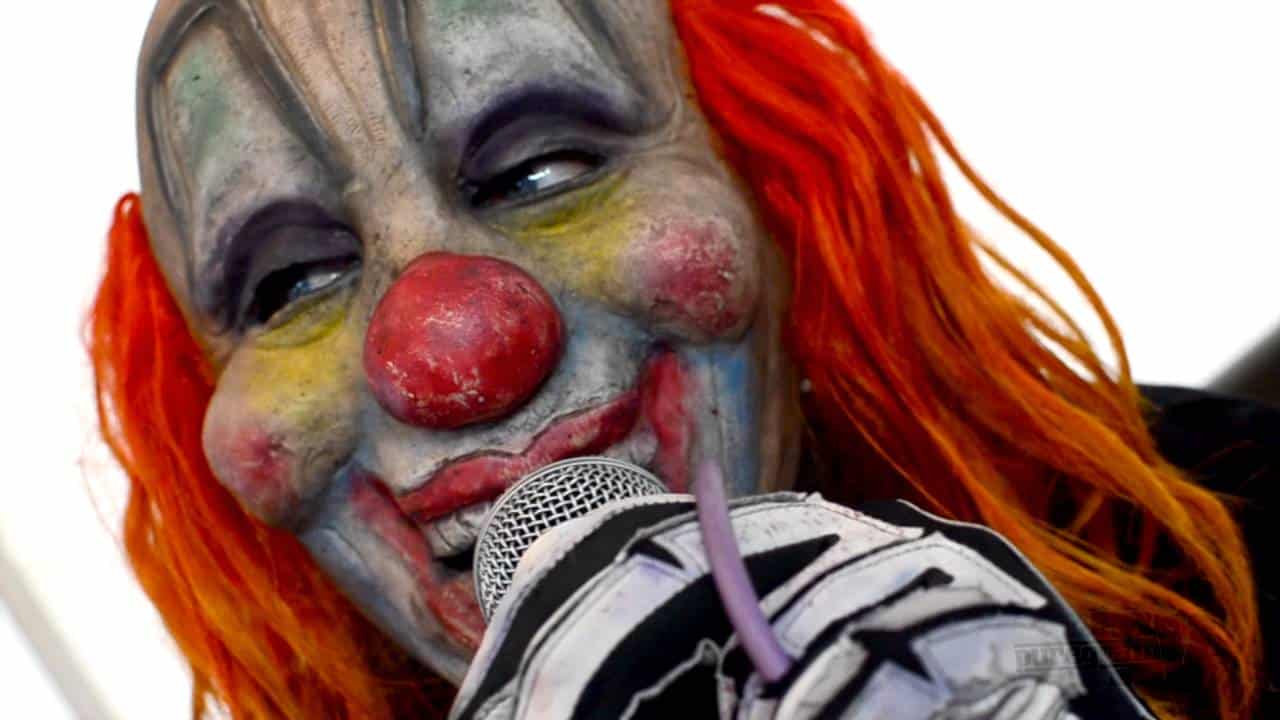 Also, there’s percussionist Shawn “Clown” Crahan from the Iowa-based metal band Slipknot who truly throws himself with every performance.

Of course, who could forget about It – a movie based on that hit Stephen King novel?

Well, whether you have phobias for clowns or not, you’d probably freak out if one popped up in your bathroom. That’s exactly what this sister did when she scared her brother.

According to the video description:

“To show off her love for her older brother, this woman dressed up in a scary clown costume and waited for him to come into the restroom. As soon as he turned on the lights, she surprised him and he ran off like a damsel in distress.”

You can just imagine how scared her brother was. It’s so funny to watch but at the same time, you can’t help but feel bad for the poor guy. He looked absolutely horrified!

The video has become a hit online and has immediately attracted over 70,000 views since it was uploaded just 2 days ago. Go share this video with your social media friends!