Archaeologists in Japan have been doing excavations at Katsuren Castle in Uruma, Okinawa since 2013. In 2000, the Japanese castle was registered as a United Nations Educational, Scientific and Cultural Organization (UNESCO) World Heritage Site.

Just recently, though, some unexpected discoveries at Katsuren Castle have baffled experts.

The ancient coins were older than Katsuren Castle. 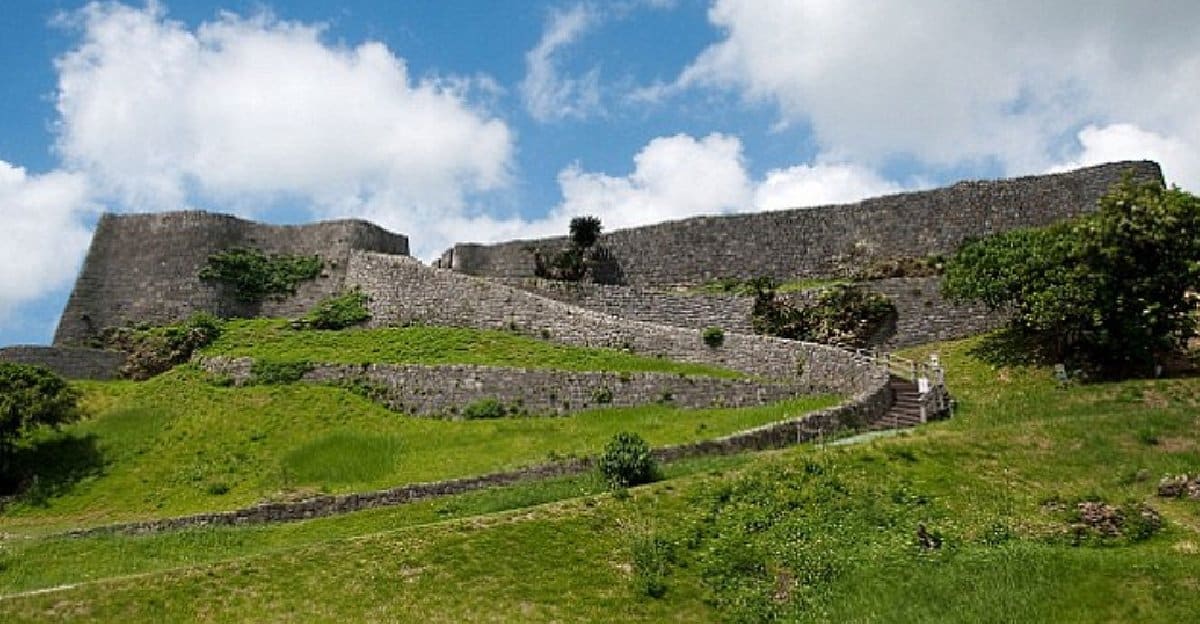 The discovery team found 10 coins that they wouldn’t normally expect at the excavation site. The designs on the coins were difficult to decipher as they have been eroded over time but X-ray analysis revealed more about them.

Four of the coins are made of copper. After being subjected to X-ray analysis, it was discovered that they bore the image of Emperor Constantine I. The Roman Empire coins are estimated to be from 300 to 400 AD.

Excavations at Katsuren Castle started in 2013. 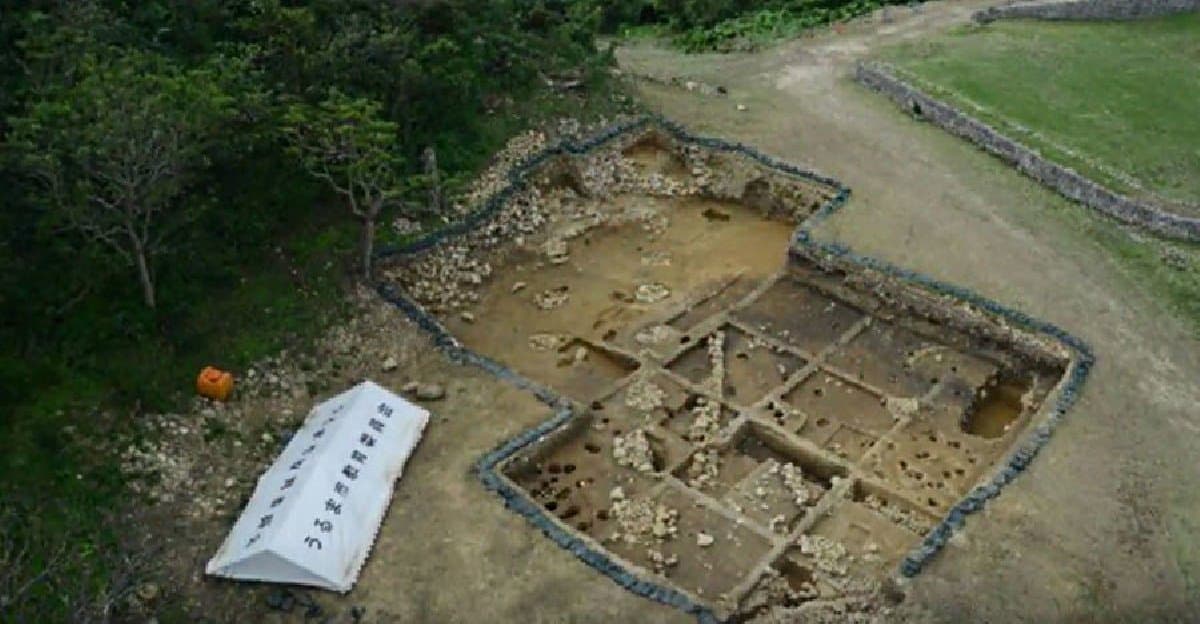 Meanwhile, the six other coins date back to the Ottoman Empire in the late 17th century — specifically around 1687.

Experts were baffled by the age of the coins. Apparently, the construction of the Japanese castle didn’t get underway until the 13th century. This is why they initially thought somebody was playing tricks on them.

The coins are from the Roman Empire and the Ottoman Empire. 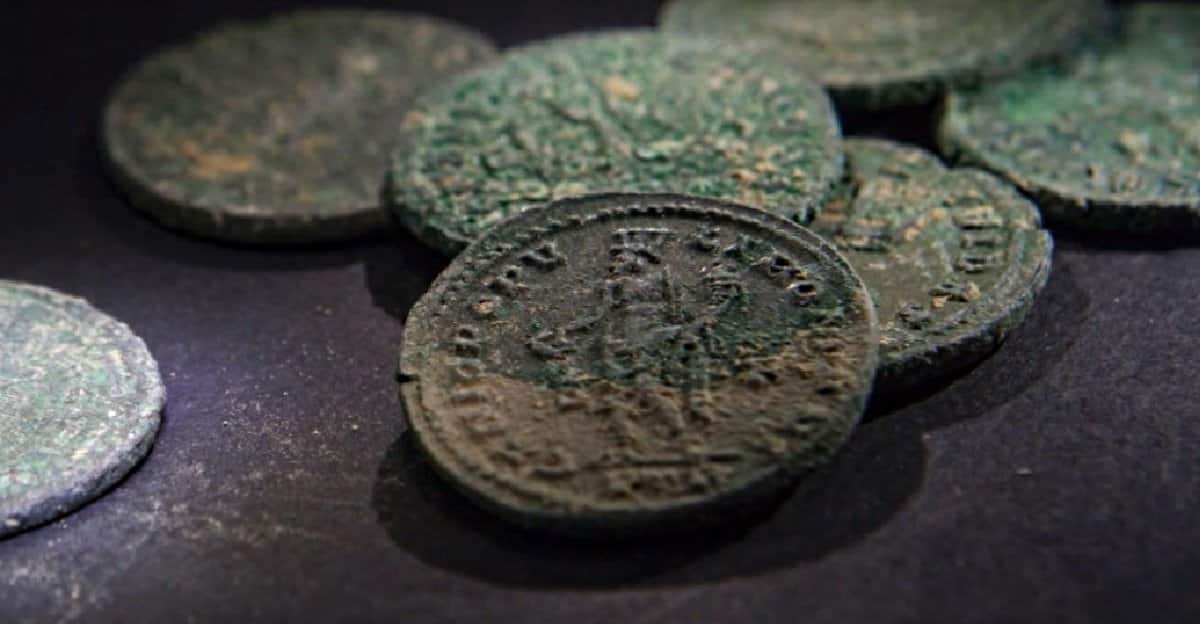 “I thought that they were replicas that had been dropped there by tourists.”

Then again, the coins have already been certified as authentic.

How far did the Roman Empire coins travel? 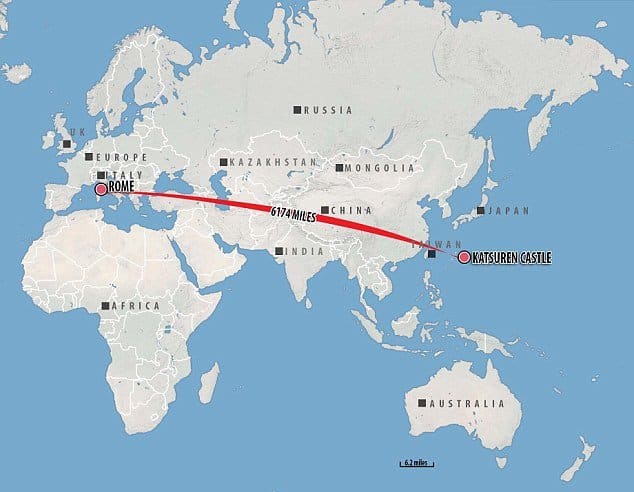 Thus, Masaki Yokou — a spokesperson from Uruma City’s Board of Education — told CNN that while there may be no direct link between the Roman Empire or the Ottoman Empire and Katsuren Castle, the presence of the coins “confirms how the region had trade relations with the rest of Asia.”

In any case, Yokou and other Japanese scholars have theorized that the coins “ended up in Japan after passing through different trade routes that linked the West to Asia.”

The ancient coins are a remarkable find.

Nevertheless, whatever the exact origin of the coins may be, Japan’s scholars are certain that they are a very interesting and exciting find. They may be clues to a bigger puzzle that has yet to be solved.