When you’re swimming or kayaking, the last thing you’d want to encounter on water is probably a big alligator. So imagine the terror of these people when they suddenly spotted one!

Fortunately, it was nothing but a prank. In a video posted online by Jay Karl’s Hidden Camera & Practical Jokes, we see different reactions from a bunch of vacationers who thought it was really an alligator.

In reality, it was only a remote-controlled decoy.

According to the video description, the fake gator is “used to scare predators away from coy ponds”, only this time the prankster used it on unsuspecting people.

The first victim was this woman riding an inflatable unicorn.

When told about the approaching reptile, she immediately abandoned ship!

As you can imagine, things just took a hilarious turn from there.

These kayakers moved as fast as they can to stay away from the “creature”. 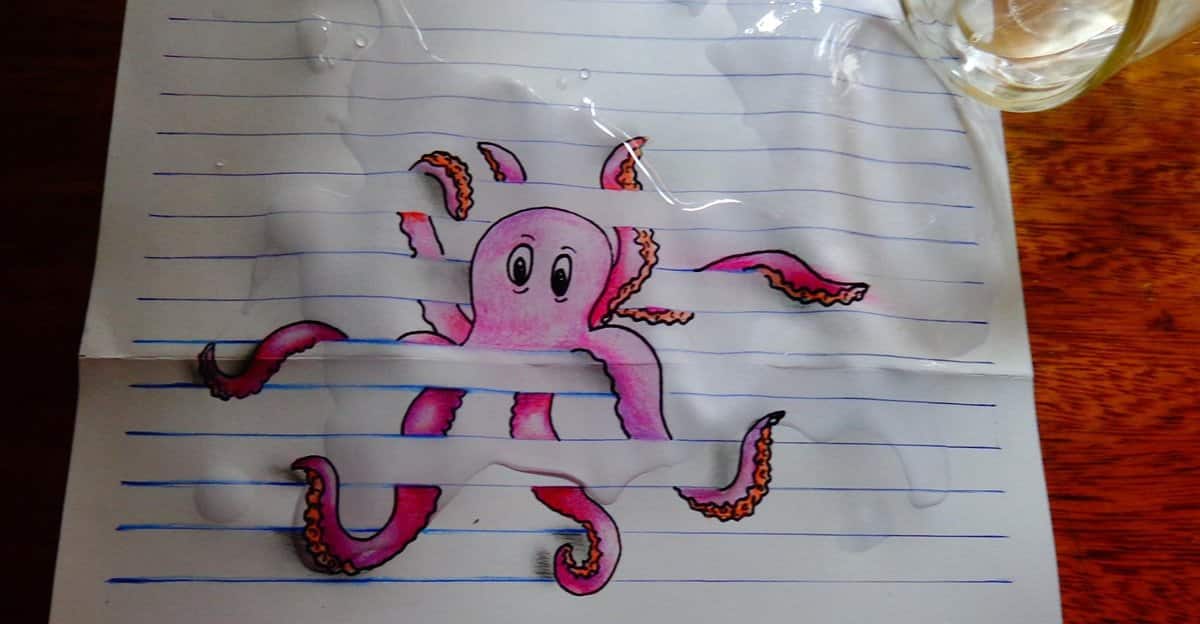 Although initially scared as well, this couple laughed it off the moment they realized it was all a prank! 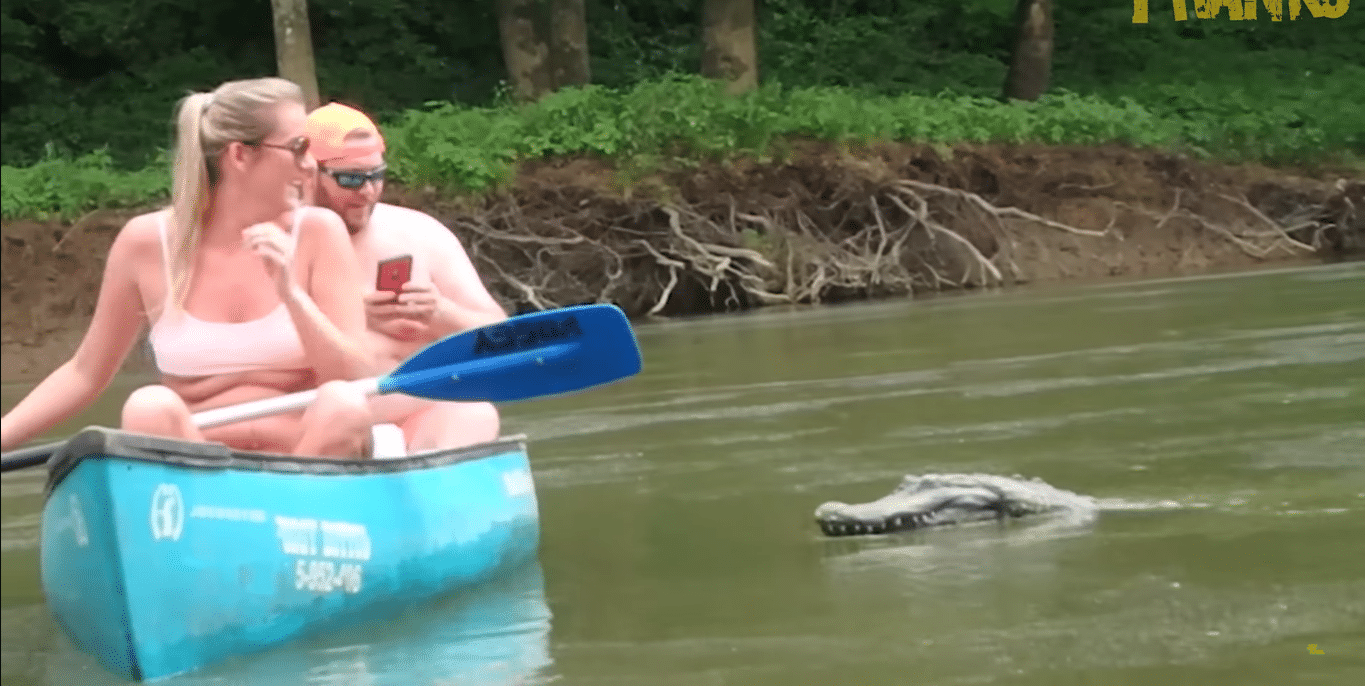 It was all fun and games until someone called the cops to the area.

The good thing was even the authorities were cool about it. In fact, some netizens were so impressed they commented that should be “how every policeman should talk and behave.”

So yeah, the prankster didn’t get into any trouble for his stunt. On the video description, however, he shared this warning:

“These Pranks are performed by trained idiots. Pranks Channel does not condone any action you take upon watching the following video and will not be liable for any losses, damages, or criminal charges received in connection with any reenactments. Joke at your own risk.”

Of course, we couldn’t end the article without mentioning about this dude! 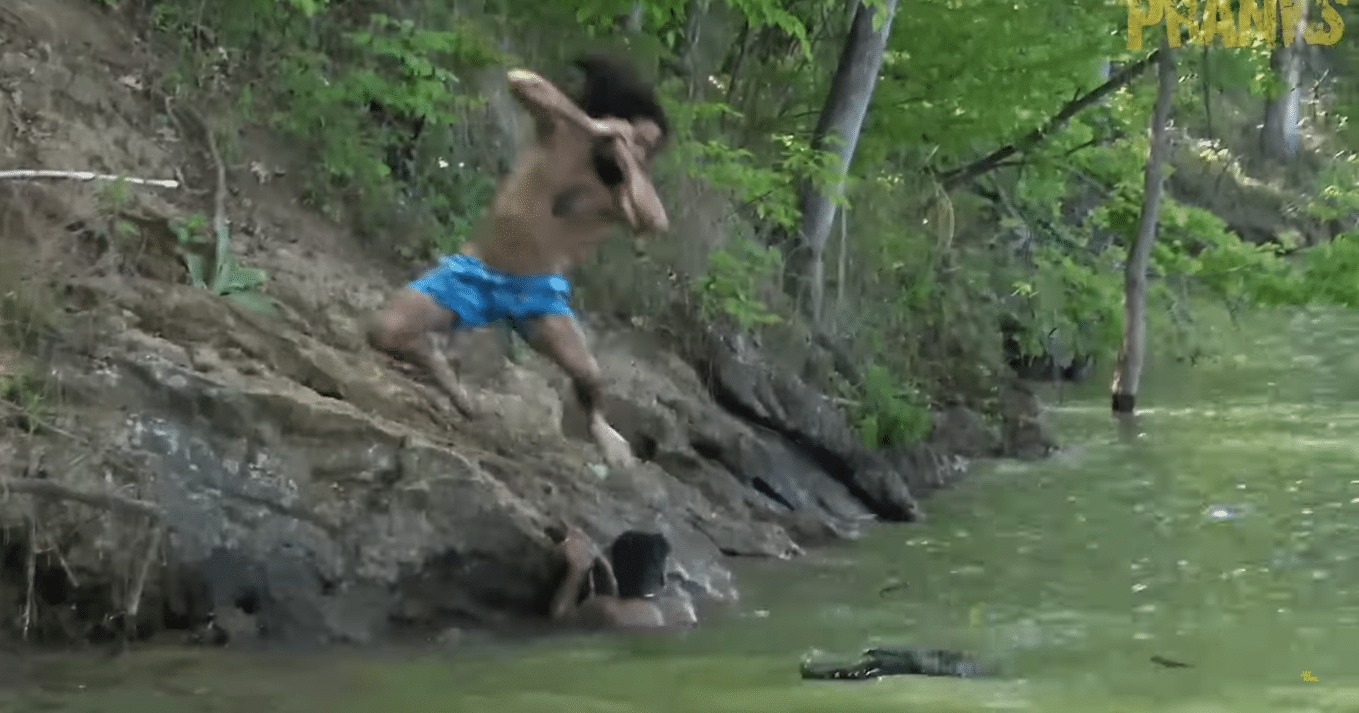 It was surely a funny but badass moment when he dove in true WWE fashion to help his panicking buddy.

If you have a friend who’s ready to risk himself like that, you keep him for life.