2004 and 2011 were pretty memorable years for the world – and not exactly for good reasons. What those years had in common was that they were times when massive tsunamis rocked the Indian Ocean and Japan. The terrifying natural disasters claimed the lives of many as their destructive waves respectively reached 100 feet (30 meters) and 130 feet (40 meters).

The worse part? Well, tsunamis have the potential to get bigger than that. 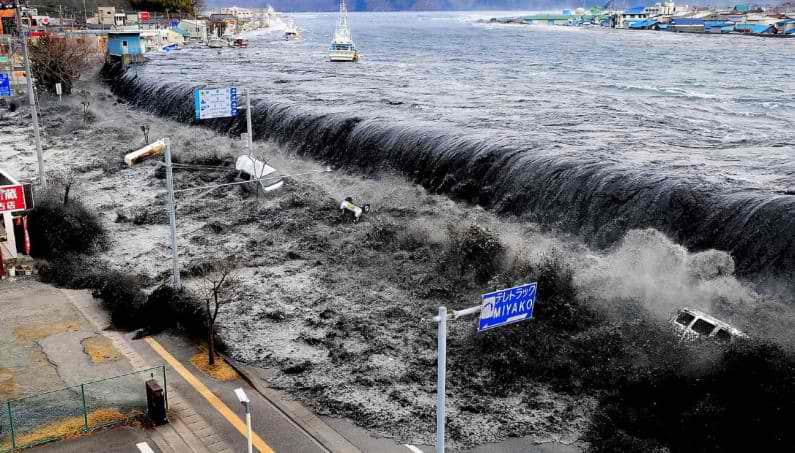 This informative video shared on YouTube by RealLifeLore sheds light on the different types of tsunamis. More than that, they said video explains what causes tsunamis in the first place and how huge the seismic sea waves can potentially get.

Needless to say, things can get pretty scary.

Aside from tsunamis, we also have megatsunamis which bring bigger waves. They are usually “caused by the impact of a material, such as an asteroid or landslide, into a body of water,” according to a post by IFLScience.

The video likewise shares with us that in 1858, a megatsunami hit the Lituya Bay in Alaska which brought a gigantic wave measuring about 1,722 feet (525 meters) which means it was much taller than the Empire State Building – and that’s not even the tallest or deadliest tsunami ever experienced by man.

If that doesn’t scare you, then we don’t know what else will.