Doting pet owners can be very obsessed with their pets. They may have countless photos of their furry buddies in the house, workplace, and on social media. Thanks to one startup, those who live for their pets can finally ‘wear’ and further show off their beloved best friends.

Petflair, a company out of Sydney, Australia aims to specialize in creating custom swimwear and accessories featuring only pets. Behind the startup are Tyler Martin, Charlie Gearside, and Brittany Bloomer.

Martin, who already had a custom swimwear business, was once asked by his friends to print a swimsuit of their Bernese Mountain dog as a joke, and the rest is history.

The company is raising funds through a Kickstarter campaign to start producing their line of personalized swimwear, towels, bags, and stickers. 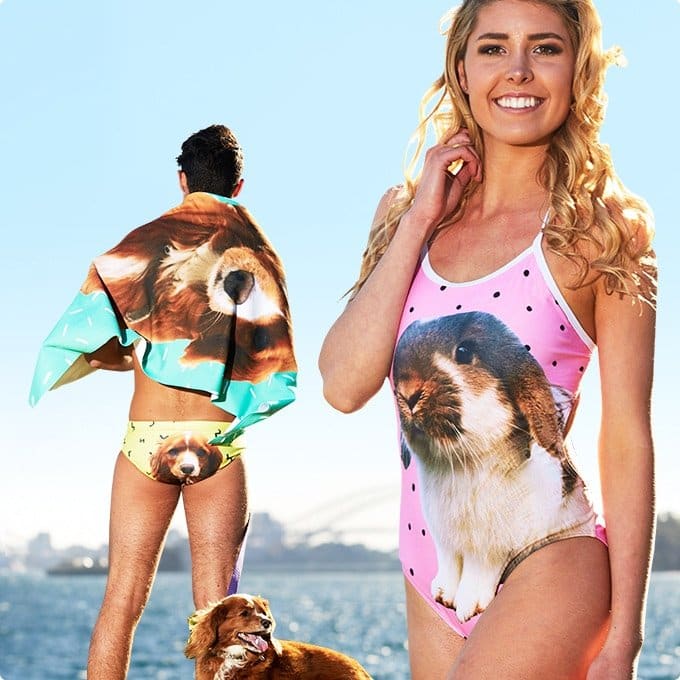 Customizing a piece is as easy as taking a photo, uploading it, and choosing different colors, backgrounds, patterns, and styles. There are open-back, cross-back, and string-back one-piece swimsuits for women, and there are Olympic-style swim briefs for men. The towels are made from cotton and the bags from thick canvas.

The company also supports Pound Paws, a charity dedicated to reducing the number of pets on death row in animal shelters. 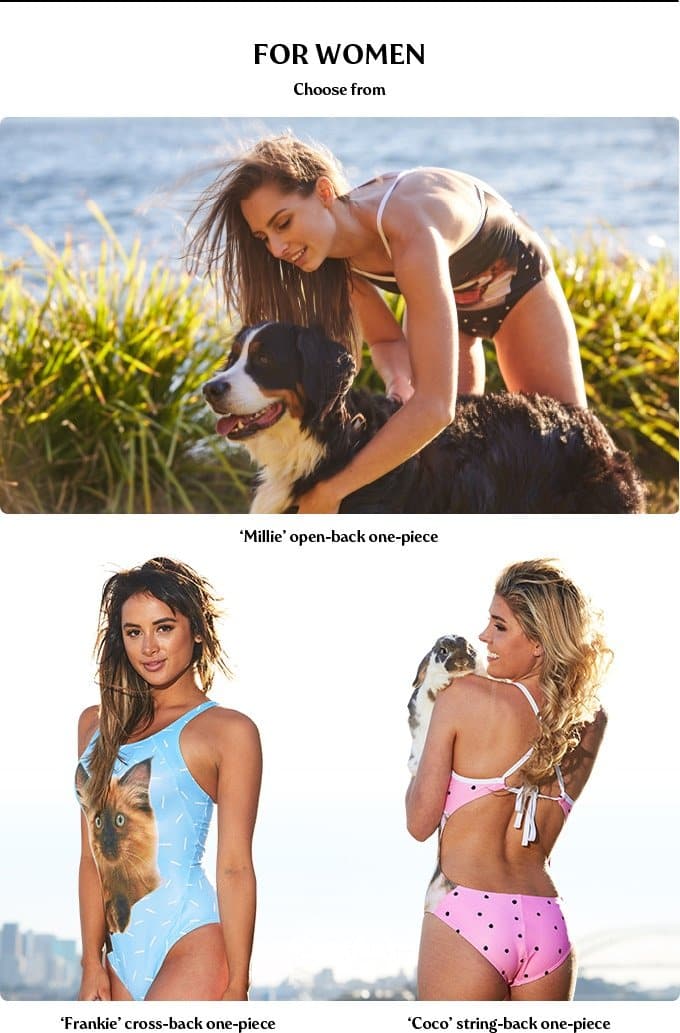 Petflair co-founder Bloomer is also the founder of Pound Paws. According to the company:

“She wanted to find a way to not only raise funds for the charity, but showcase the amazing companionship & love which owners can have with their pets.”

Gearside, on the other hand, is the one responsible for the company’s custom ordering system. 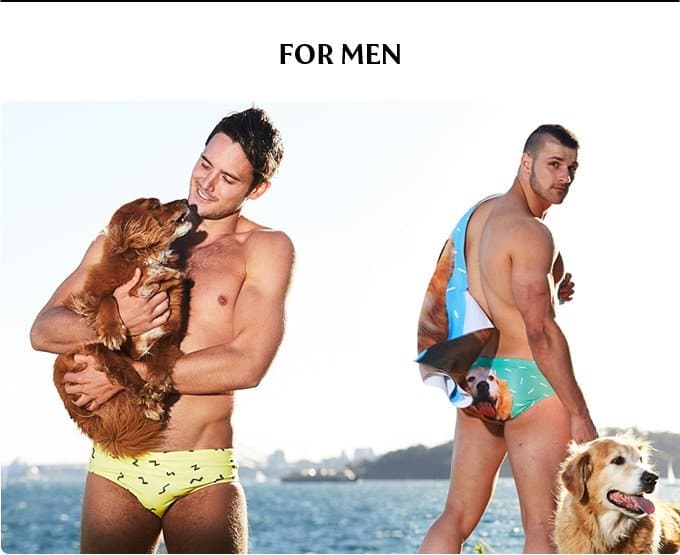 Petflair promises quality to its backers:

“We’re using the same factory in Europe that makes custom swimsuits for the Olympic games, with Italian fabrics. They’re built to last.”

What do you think of this startup idea? Would you like to ‘wear’ your pet, too?