If there’s something we’ve all come to expect from Pope Francis, it’s definitely his tendency to say and do unorthodox things. This has once again been established by recent reports which say the Catholic leader has said married men in Brazil should be allowed to become priests.

The controversial request was made by Pope Francis in order to address the shortage of priests in the remote communities of the Amazon where the religion only has “one priest for every 10,000 Catholics,” according to Cardinal Claudio Hummes, President of the Episcopal Commission for the Amazon.

In a controversial move, Pope Francis requested married men to be allowed to become priests in Brazil. 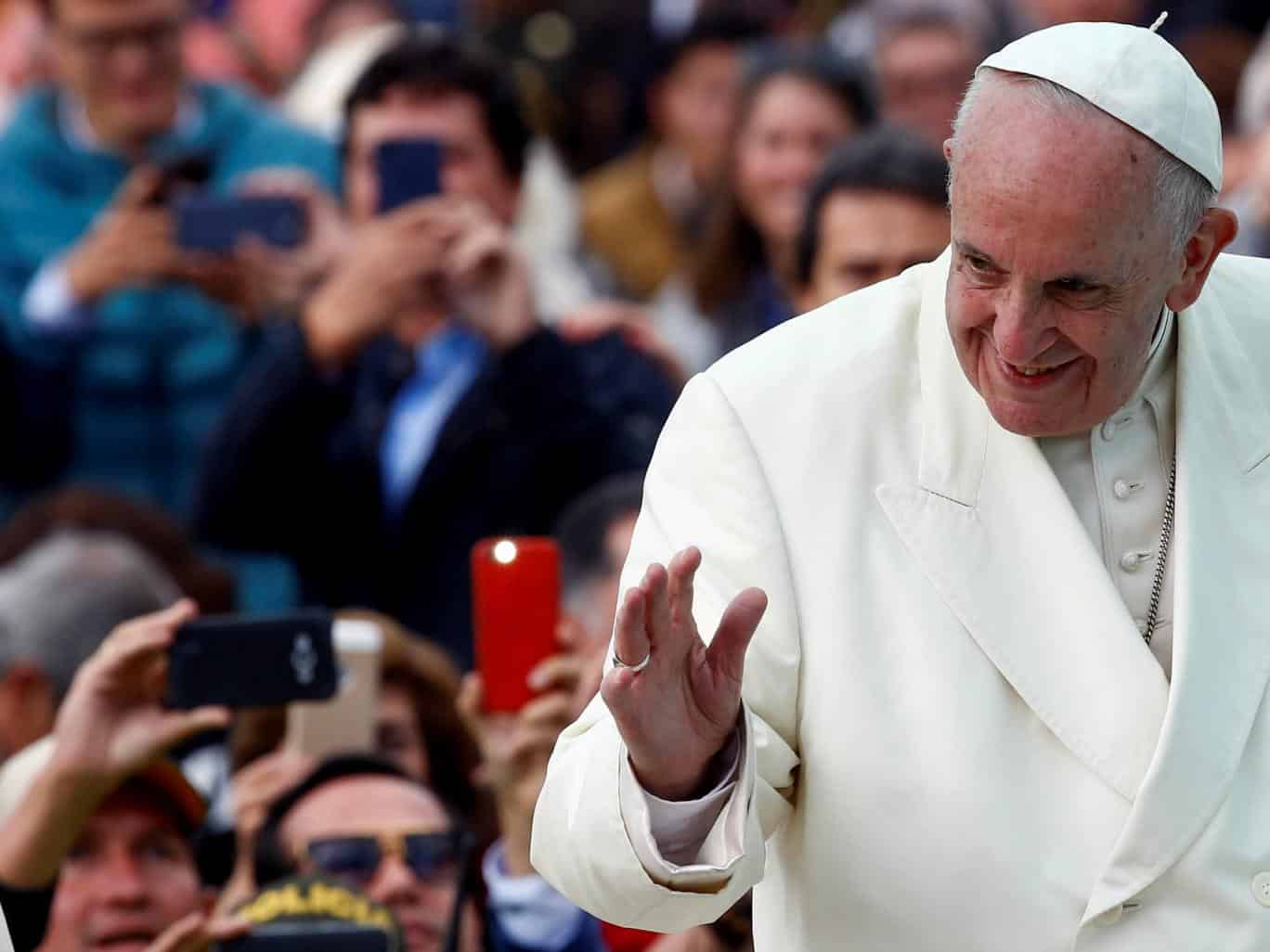 Viri Probati, or married priests, have already been around for decades. It has, however, received renewed attention from Pope Francis, reports said. The issue will soon be discussed and will need a vote from Brazilian bishops before it can take effect.

Earlier in the year, the pontiff has raised the idea of lifting the rule of celibacy to some degree. 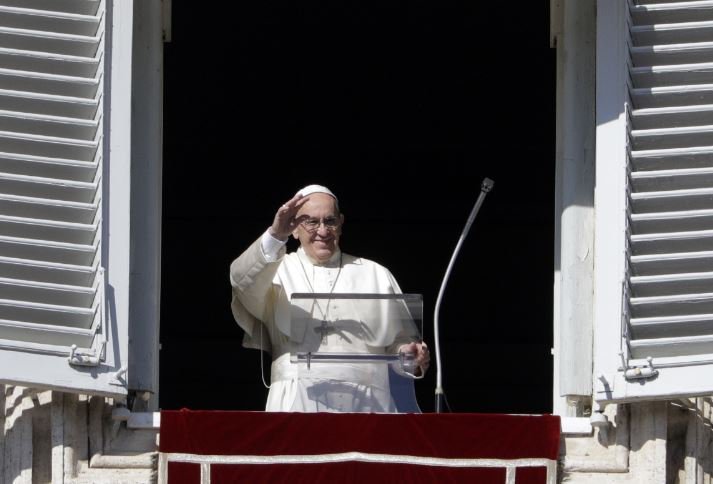 In an interview with German newspaper Die Zeit, the Pope said:

“We must consider if viri probati is a possibility. Then we must determine what tasks they can perform, for example, in remote communities.”

According to Pope Francis, the principle of celibacy is more about discipline than it is about dogma.

So far, conservatives have expressed negativity to the idea. In the past, Pope Francis has also allowed divorced people who remarried to receive the communion, with the approval of priests or the local bishop. 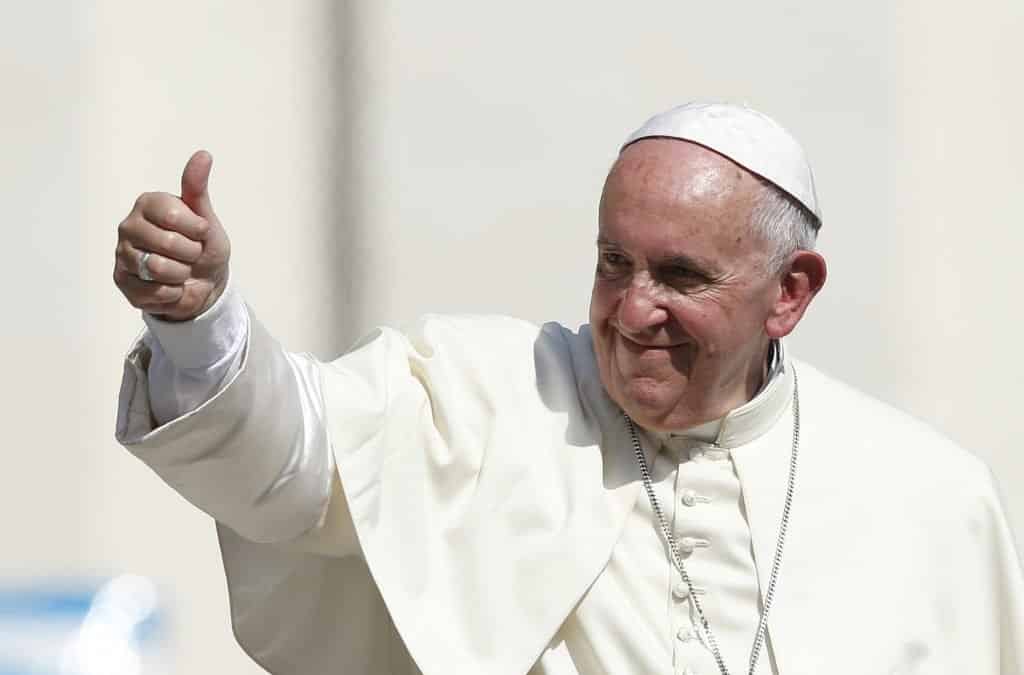 Perhaps unknown to some, there are currently some priests within the Catholic Church that are allowed to be married – such as married Anglican priests who eventually convert to the religion.

If approved in Brazil, the rule may likely extend to other countries across the world in due time.