Since taking office as the 23rd Prime Minister of Canada back in November 2015, it could be safely said that the world has been captivated by Justin Trudeau. Besides, he has a charismatic personality and dashing good looks. Yes, he is an extremely handsome guy!

As if there was any doubt that he is currently the hottest political leader in the planet, photos of young Justin Trudeau recently surfaced on the internet, instantly went viral, and made the entire world swoon.

Justin Trudeau, Prime Minister of Canada, made it to Vogue’s list of ’10 Unconventional Alternatives to the Sexiest Man Alive’ in 2015. 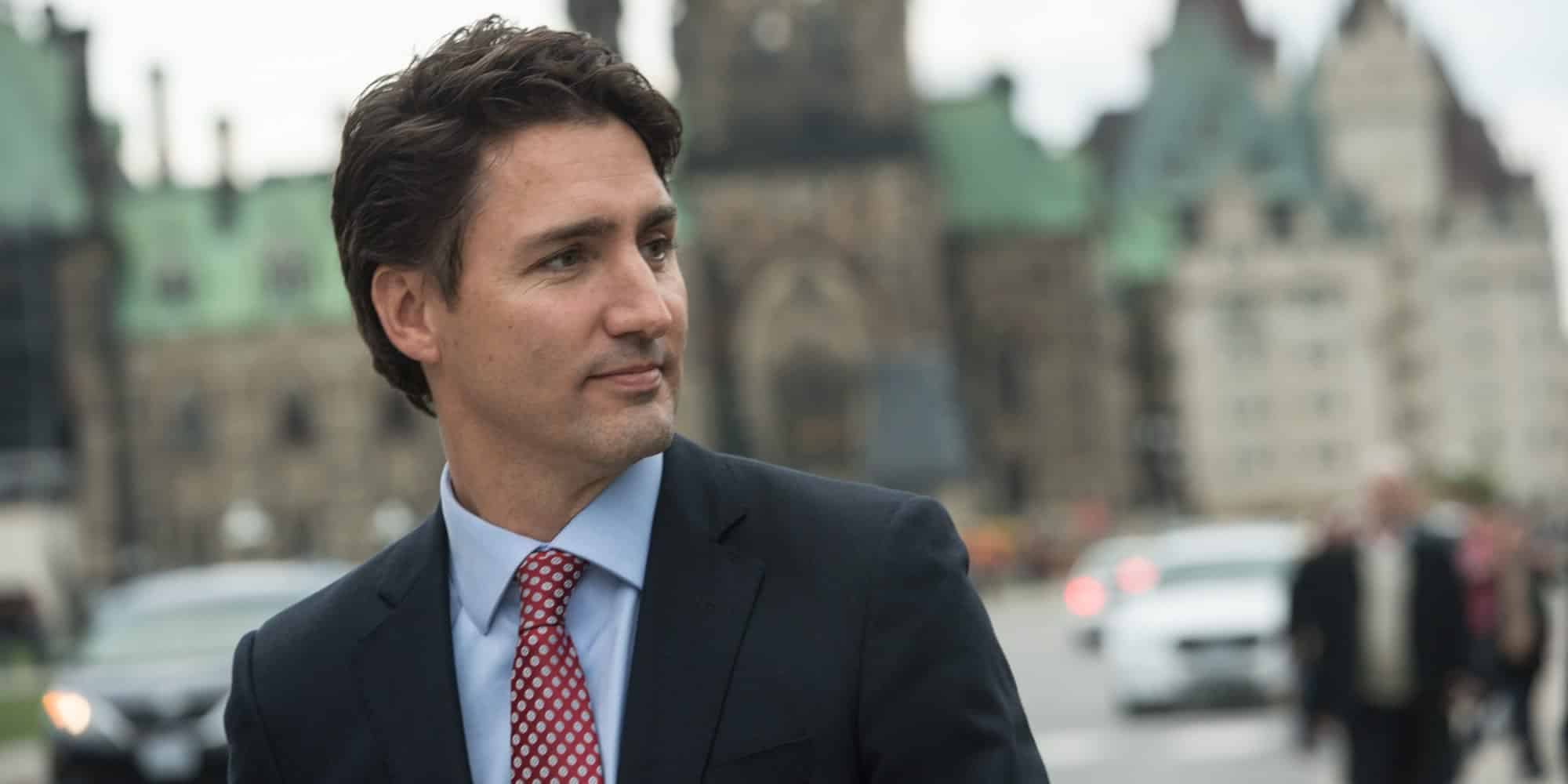 So just in case you’ve ever wondered how he looked like in his younger years, then today must be your lucky day. Scroll down below and see for yourself! 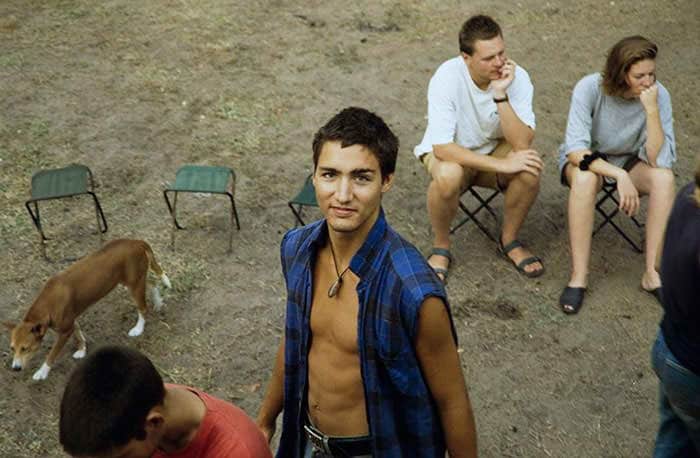 Now here he is relaxing and smiling brightly – while he is topless! 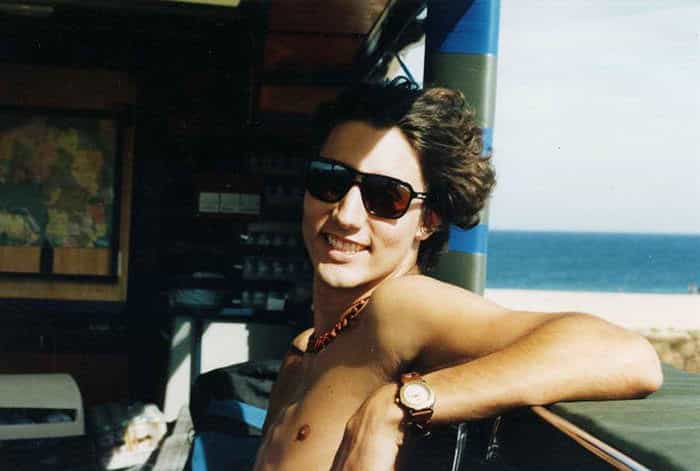 Yes, he sported long hair in his youth and he absolutely rocked it! 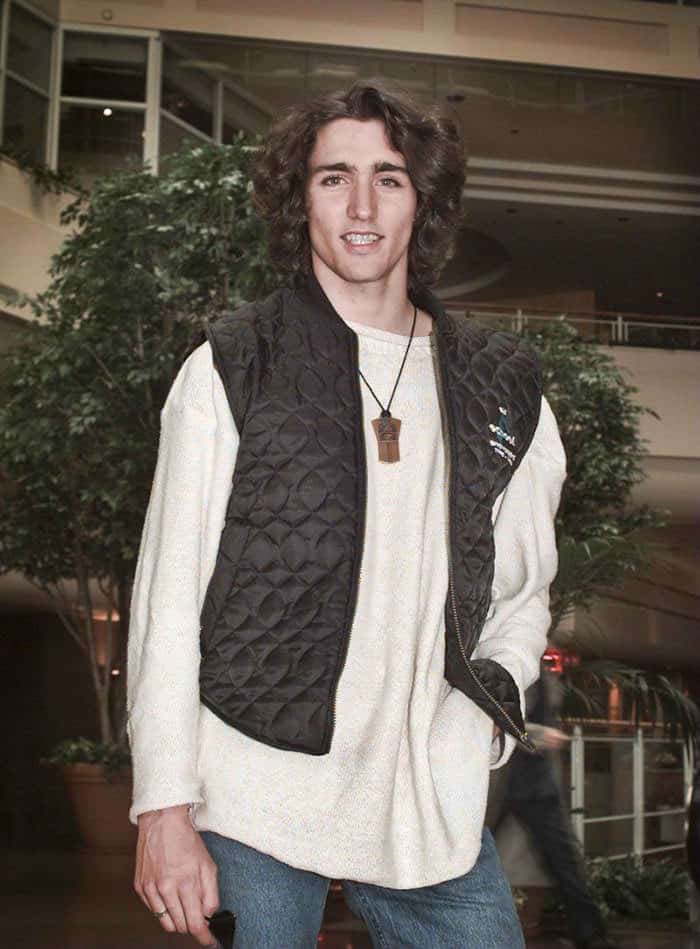 Just look at those captivating eyes. 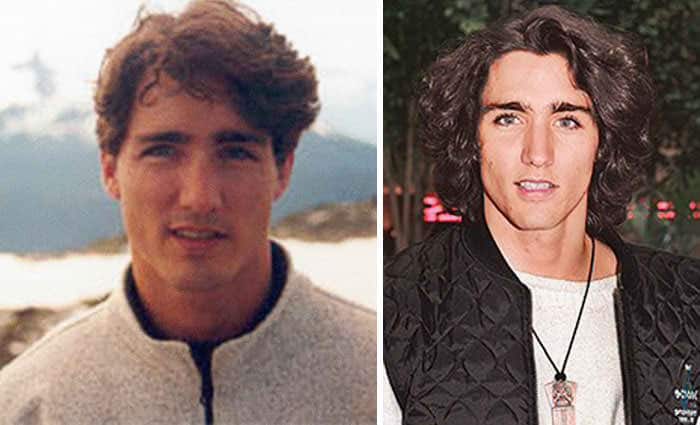 With his charms, Justin Trudeau could’ve easily pursued a career in modeling or acting if he wanted to. 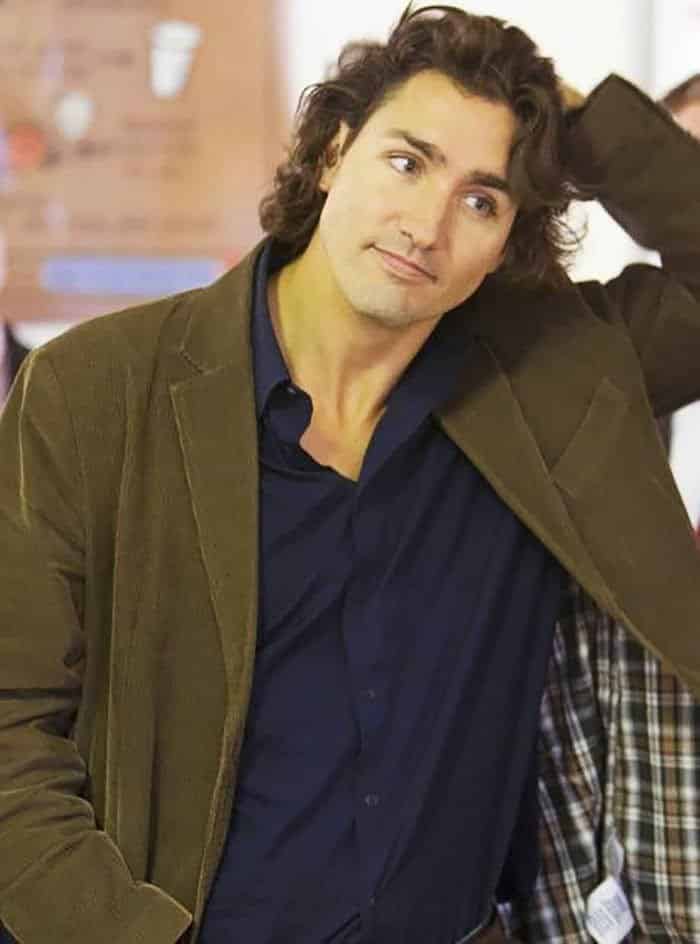 Of course, netizens from across the world went into a frenzy when they discovered these old pictures. Twitter users, for example, had a field day and posted very interesting comments about young Justin’s photos.

Here are some of the most memorable reactions on Twitter:

At this point, it is probably safe to assume that the Prime Minister’s popularity in social media will only continue to soar in the years to come. Besides, everyone just can’t get enough of the beloved Canadian politician.

Also, this has got to be the funniest reaction on Twitter: 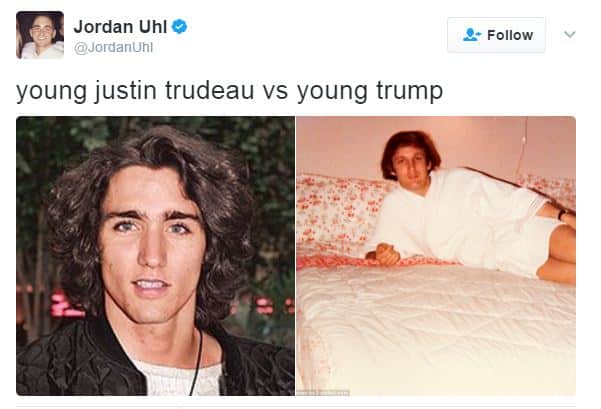 Have a good day, everyone!