Invisibility cloaks aren’t just a thing of fantasy novels. It’s now a real-life accessory and celebrities are clamoring to get their hands on one!

Thanks to a 28-year old Dutch entrepreneur, a scarf that makes whoever wears it invisible in photos has been invented. 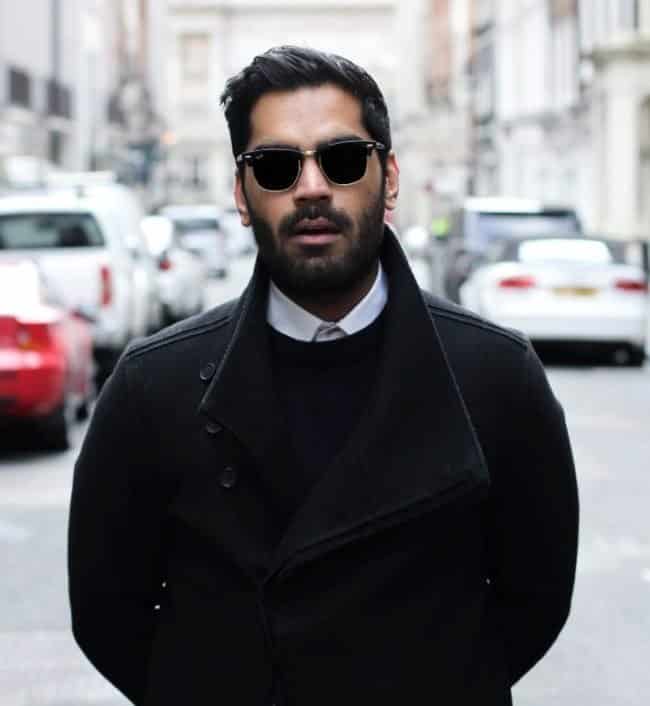 Saif Siddi invented the ISHU scarf in 2015 and it’s made out of a fabric that reflects the flash of the camera back, which makes taking flash photos of someone who’s wearing it frustrating.

Since it’s launch in Octover 2015, various celebrities and athletes have been seen with the scarf around their necks when they want to escape paparazzis. Fans of the scarf include Paris Hilton, Joe Jonas, DMX, and Nicole Richie. 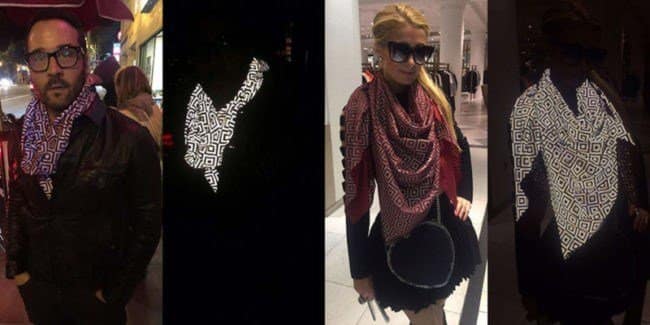 Siddiqui first came up in 2009 with the idea for the scarf when a group photo with his pals got ruined by a bike’s reflector. 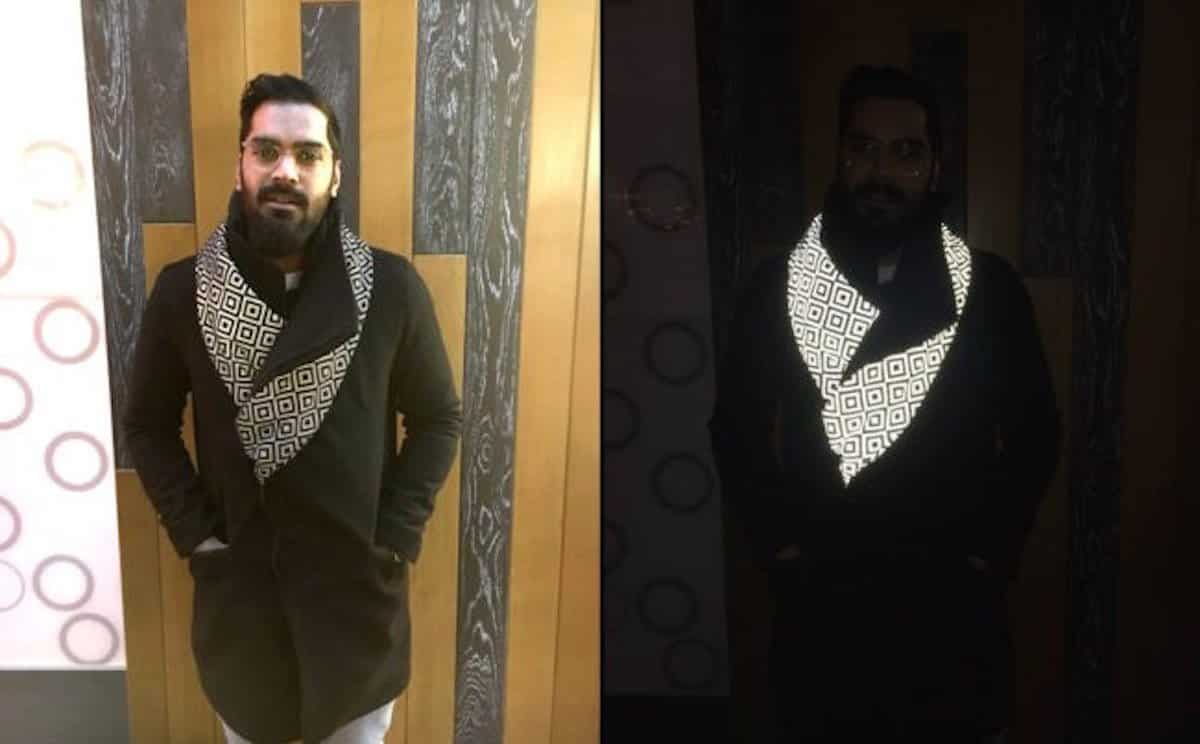 According to to the site, Siddiqui came up with the idea back in 2009 when a photo of his friends was manipulated by light bouncing from a bike’s reflector. The Dutch entrepreneur talked to Buzzfeed and mentioned, “The main intention is to make people aware of how important privacy actually is. Everyone has a ‘brand’ online, and with the ISHU scarf, people are back in control of their privacy.” 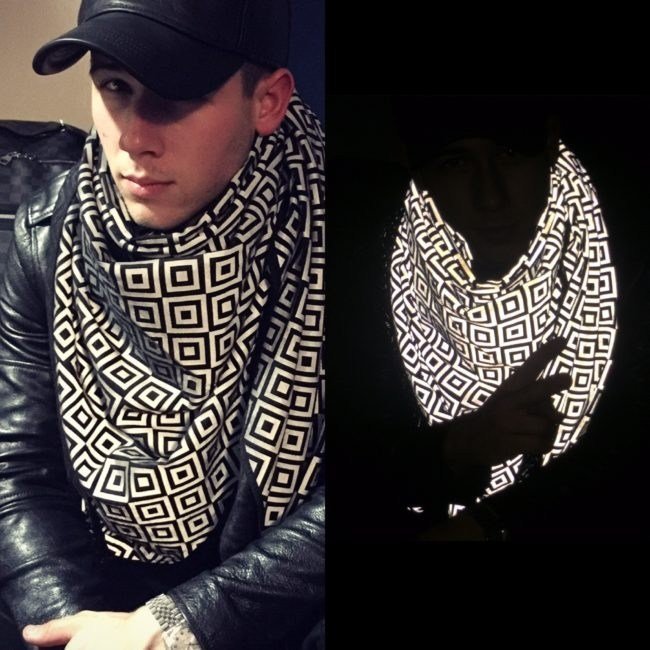 Of course, the scarf only works with flash photography so it isn’t especially useful during the day, but it might work for celebrities looking to put a lid on late night clubbing photos.

If you hate flash photography, then the scarf might be right for you. However, it isn’t as useful if you’re going to wear it during the daytime. Or you know, buy it if you’re a celebrity and you can’t take out the trash without paps hounding you.

The scarves are currently available for pre-order on their website and cost between $268 and $478. It will officially launch on August 22, 2016, along with a tie and a pocket square. As of posting time, a phone case is already being sold by ISHU, so you gotta wait for another month before copping your fave celeb’s style.