Just when you thought you were already done with chemistry, news comes out that four new elements, super-heavy-man-made chemical elements (thank you very much) have just been added to the periodic table. The elements are currently tagged as 113, 115, 117, and 118 and have yet to be named.

The International Union of Pure and Applied Chemistry (IUPAC) verified the said elements last week and have added them to the periodic table, thus officially completing the seventh row. These super-heavy-man-made chemical elements have been the newest inclusions to the table since 2011 according to an official from IUPAC. 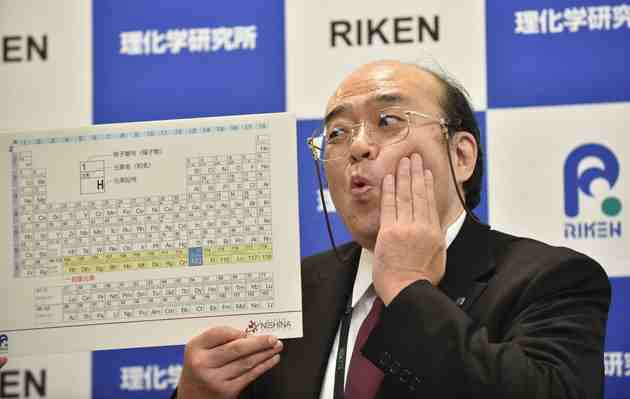 Each element was discovered by different groups or teams of scientists and they have first dibs in suggesting the permanent names for each of their special discoveries. Element 113, which was discovered by the RIKEN Institute has a temporary working name of Ununtrium with Uut as its symbol. According to Kosuke Morite, leader of the RIKEN team, “Now that we have conclusively demonstrated the existence of element 113, we plan to look to the uncharted territory of element 119 and beyond, aiming to examine the chemical properties of the elements in the seventh and eighth rows of the periodic table, and someday to discover the island of stability,” he said. So it looks like kids are going to have to anticipate more elements in the periodic table for them to memorize. 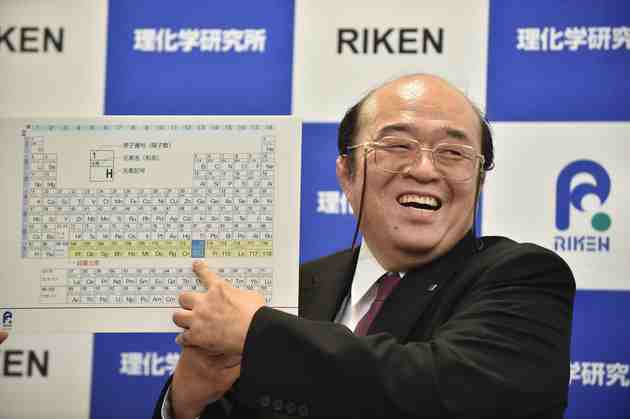 Elements 115 and 117 were discovered by a group of scientists from the following laboratories: Joint Institute for Nuclear Research in Dubna, Russia, the Lawrence Livermore National Laboratory in Livermore, California and the Oak Ridge National Laboratory in Oak Ridge, Tennessee. The working title for Element 115 is Ununpentium with symbol Uup, while Element 117’s working name is Ununseptium or Uus. The final names must relate to minerals, scientists, places, countries, properties or mythological concepts.

We just got our mind blown by the latest update from the science community. What do you think of the latest discovery?