Before Europeans took over North America, Native Americans didn’t have strict gender roles. There were no set gender norms for tribe members to follow in order to be accepted in the community, and showing both feminine and masculine traits were not frowned upon.

Native Americans did not enforce strict genders roles in their tribes. 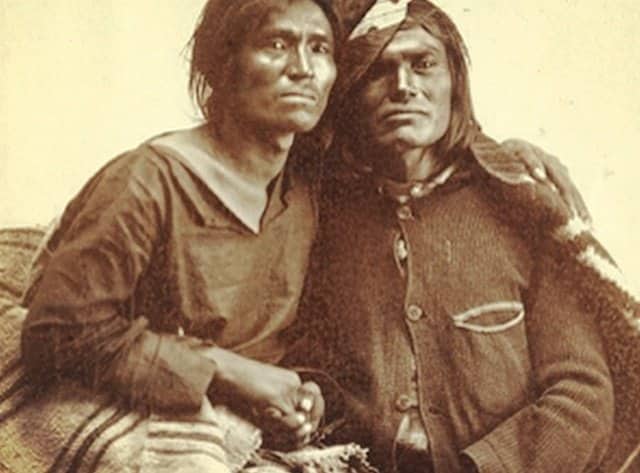 In Winnipeg, Manitoba in 1989, LGBT Native Americans wanting to be identified in their tribes officially adopted the term “Two Spirit” from the Ojibwe language. Tribes still keep their own terms, but there was a need to have a universal term that the general public could understand.

For example, the Navajo refer to Two Spirits as Nádleehí (one who is transformed), among the Lakota is Winkté (refers to a male who has a compulsion to behave as a female), Niizh Manidoowag (two spirit) in Ojibwe, and Hemaneh (half man, half woman) in Cheyenne.

The Europeans did not agree with the Native Americans’ Two Spirit culture. 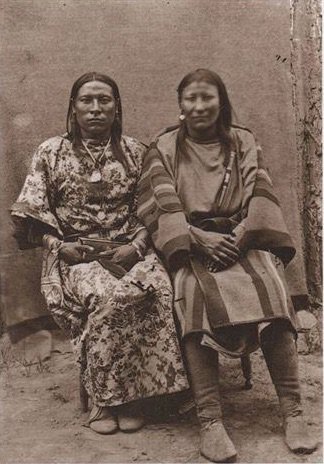 One of the most famous Two Spirits was a Lakota warrior named Osh-Tisch, also known as “Finds Them And Kills Them.” Osh-Tisch was born male and married a female, but he dressed as a woman and lived his daily life like a woman.

The Europeans’ prejudice against native gender bending forced Native Americans to dress and act according to newly-designated gender roles. 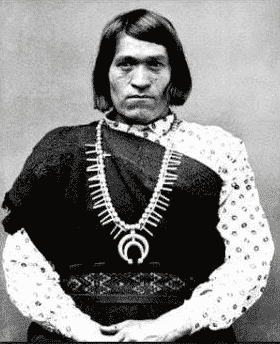 During their venture into the New World, the Jesuits and French and British explorers told of stories of Native American men who had “given to sin,” as well as “hunting women” who had wives. This prejudice also inspired Catholic monks to destroy most of the Aztec codices, with the aim of eradicating traditional native beliefs and history – including the Two Spirit tradition.

Religious influences by Europeans brought serious threat to the gender diversity of Native American tribes. Openly alternative or androgynous people were given two choices: either live in hiding or end their lives, and many chose the latter. 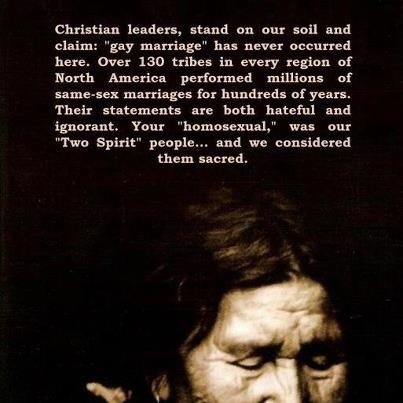 The Native American culture had a revival in the 1960s. Red Power movements brought the Two Spirit tradition back to the spotlight and has since inspired the wider acceptance of and pride in gender variance within tribal communities.

“In my culture, we have people who dress half-man, half-woman. Winkte, we call them in our language. If you are Winkte, that is an honorable term, and you are a special human being. and among my nation and all Plains people, we consider you a teacher of our children and are proud of what and who you are.”