If you are a new employee on your very first day of work, will you risk getting fired just to tell off a mother who is being rude to her children? Some of us may just keep quiet about it and let the mother mind her own business. But some might not be able to tolerate such rude behavior and verbal abuse for the children.

In this short anecdote, a newly-hired Wal-Mart greeter’s hilarious comeback to a rude mother certainly earned the woman a lesson. However, it also cost the old man his job! 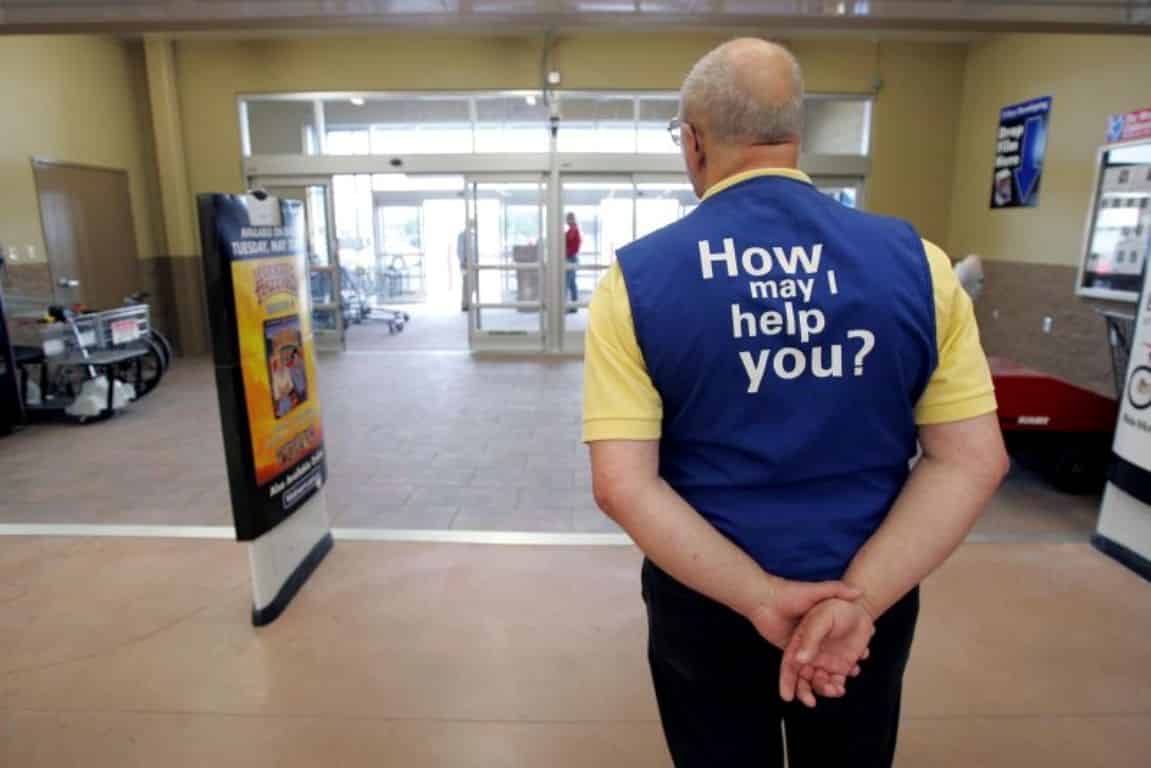 So after landing my new job as a Wal-Mart greeter, a good find for many retirees, I lasted less than a day. About two hours into my first day on the job, a very loud, mean-looking woman walked into the store with her two kids yelling obscenities at them all the way through the entrance.

I said pleasantly, “Good morning and welcome to Wal-Mart. Nice children you have there, are they twins?” Of course her children were two years apart, and while they share common features, they certainly didn’t look like each other.

The woman stopped yelling long enough to say, “Hell no, they ain’t twins. The oldest one’s 9 and the other one’s 7. Why the hell would you think they’re twins. Are you blind or stupid?”.

So I replied, “I’m neither blind nor stupid, Ma’am. I just can’t believe someone slept with you twice. Have a good day and thank you for shopping at Wal-Mart”.

My supervisor said I probably wasn’t cut out for this line of work.

The old man’s response was totally hilarious although it probably hurt the woman’s pride. Do you think it would have been better if he kept his business to himself? But in the long run the children will suffer such undeserved verbal abuse from their mother. In a way maybe it is good that this form of domestic verbal violence has been stopped by the Wal-Mart greeter.

And on the other hand, mothers should generally be more compassionate towards their children. The increasing number of woman abusing their children is quite appalling and sometimes, someone needs to step in and talk some sense into these ladies.

Let us be good parents, and be good employees too!