“All drains lead to the ocean.” I remember that Gill’s line from Finding Nemo very well. It came to my mind when I heard about the Devil’s Kettle Waterfalls in Minnesota. Of course, Brule is not a drain and Lake Superior is (yes) a lake.

I thought that by reminding myself that all rivers eventually flow into a larger body of water, I’d stop thinking about the mystery that envelopes the kettle.

Brule River is a 52.3-mile-long river that runs through C.R. Magney State Park in Minnesota, where it descends 800 feet in an 8-mile span. Along the northern shore of Lake Superior where the river flows into, is a protruding rhyolite rock that dramatically divides the river into two waterfalls.

Everything that falls into the kettle disappears into the abyss. 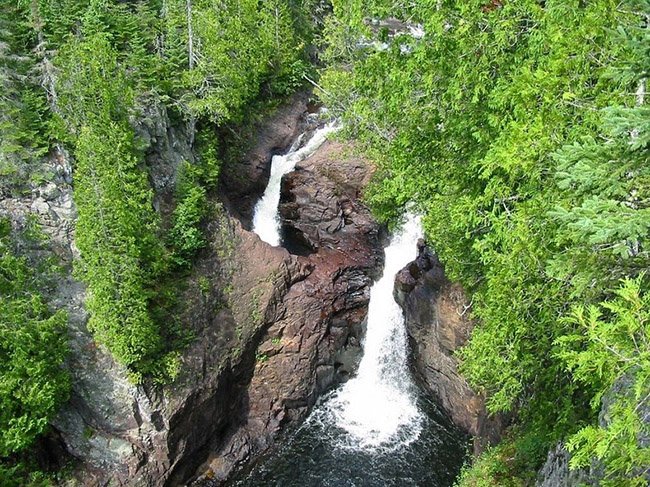 The one on the right cascades into a two-step stone embankment before moving towards the lake. The one on the left, however, is a “geological conundrum” that researchers, hikers, and explorers have been trying to solve for hundreds of years. 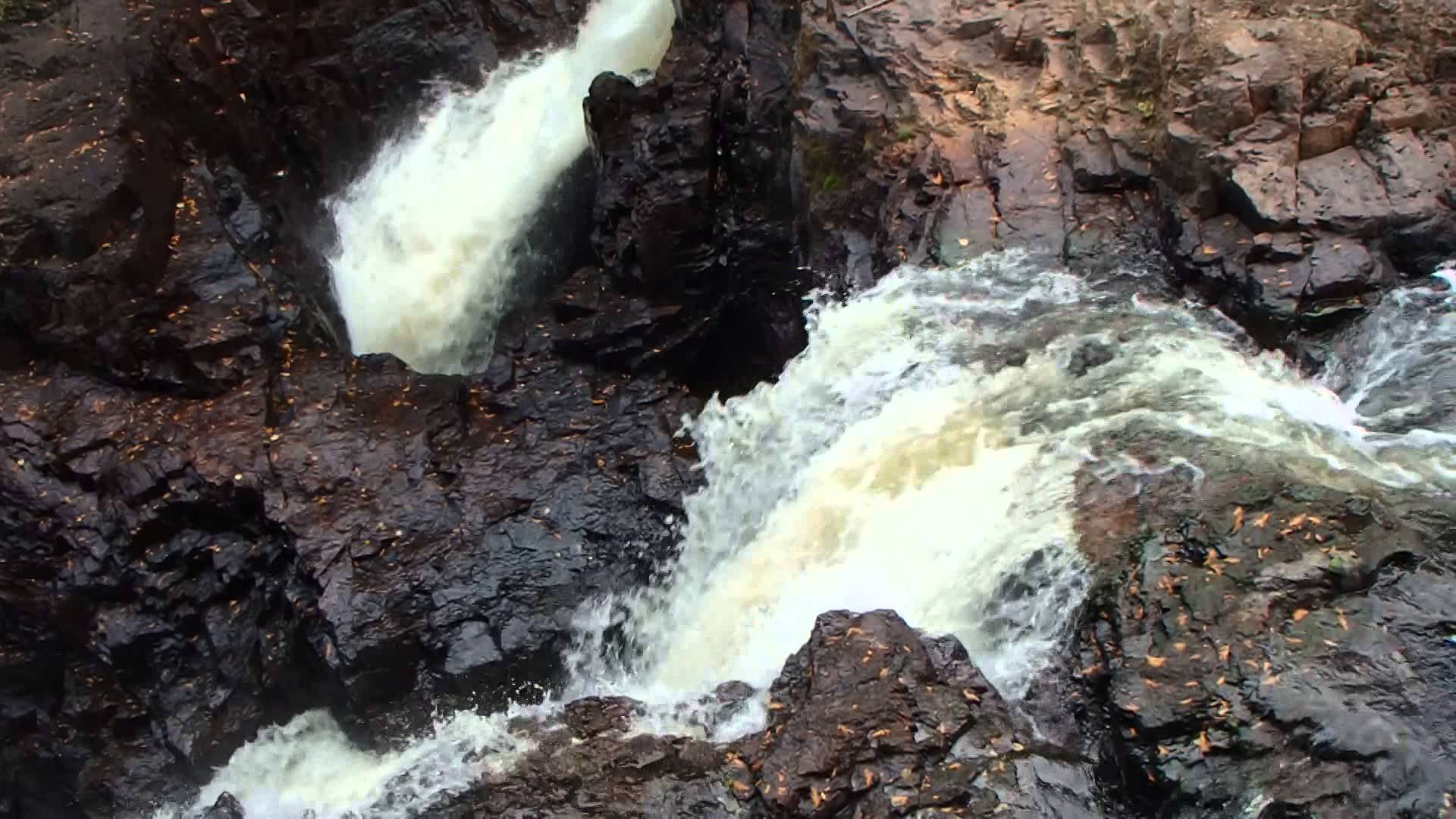 The Devil’s Kettle is a massive crater that continuously swallows half the water of Brule, yet no one has ever figured out where the water goes.

People thought that there was a channel or an exit point beneath Lake Superior. Researchers have thrown several items such as ping pong balls, logs, and dyes into the pothole and waited for the items to eventually turn up at the lake. Larger debris such as boulders and trees have also fallen during storms, but there had been no sign of any of them. It seems that whatever is thrown into the kettle vanishes forever.

Geologists have tried to offer explanations regarding the mystery. Some proposed theories involving underground caves or conduits that may have resulted from tectonic action or a lava tube. However, given that there are no known fault lines and lava tubes in the area, the theories seemed inadmissible. In addition, deep caves are usually made up of soft rocks such as limestone. The kind of rocks found in Northern Minnesota, like rhyolite and basalts, are stronger.

So where does the other half of the water, and all the items that were thrown into the kettle go?