In today’s society, where modern technology is dominant, supernatural phenomena such as apparitions are becoming considered taboo. Some people might find it hard to believe such occurrences, especially if it involves things that are quite hard to explain.

Take for instance a man who claims that he discovered an apparition of Saint Teresa of Calcutta, most widely known as Mother Teresa. In a recent report by the DailyMail, Kevin McKevitt, a local resident of Allerton, Liverpool, revealed that he spotted an image of the Saint on a tree.

A portion of the tree resembles likeness of Mother Teresa. 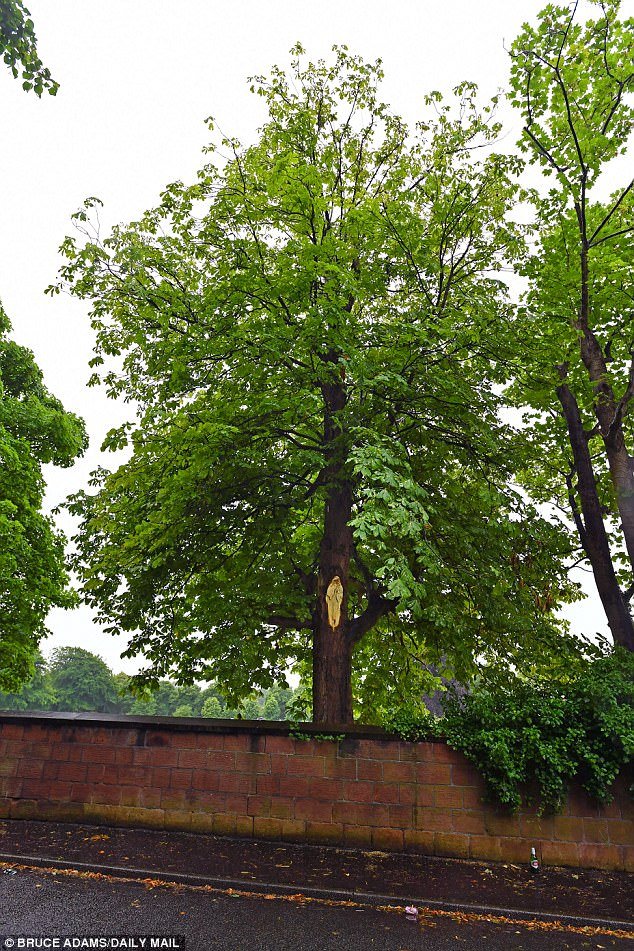 Apparently, McKevitt noticed a tree next to a church with a stripped trunk. Photos obtained by the news outlet showed the exposed wood on a tree, which depicts strikingly similar features of Mother Teresa — a hooded woman with her head bowed down and hands clasped together in prayer.

Kevin McKevitt reportedly saw an apparition of Mother Teresa on an exposed tree near a church. 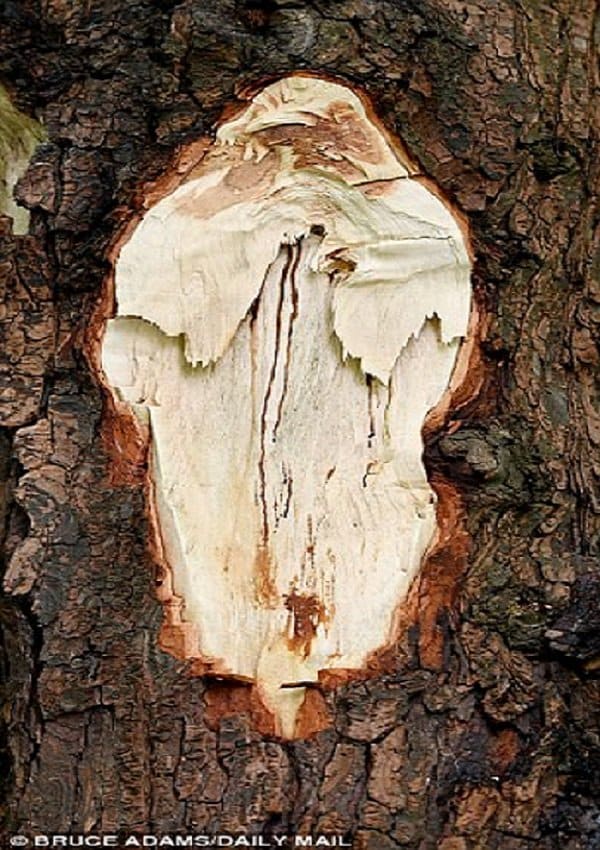 According to reports, the tree stands over 1ft high and is located opposite the All Hallows Church in Allerton, Liverpool. The cause of the tree’s damage remains unclear as well as the length of time it has been there. 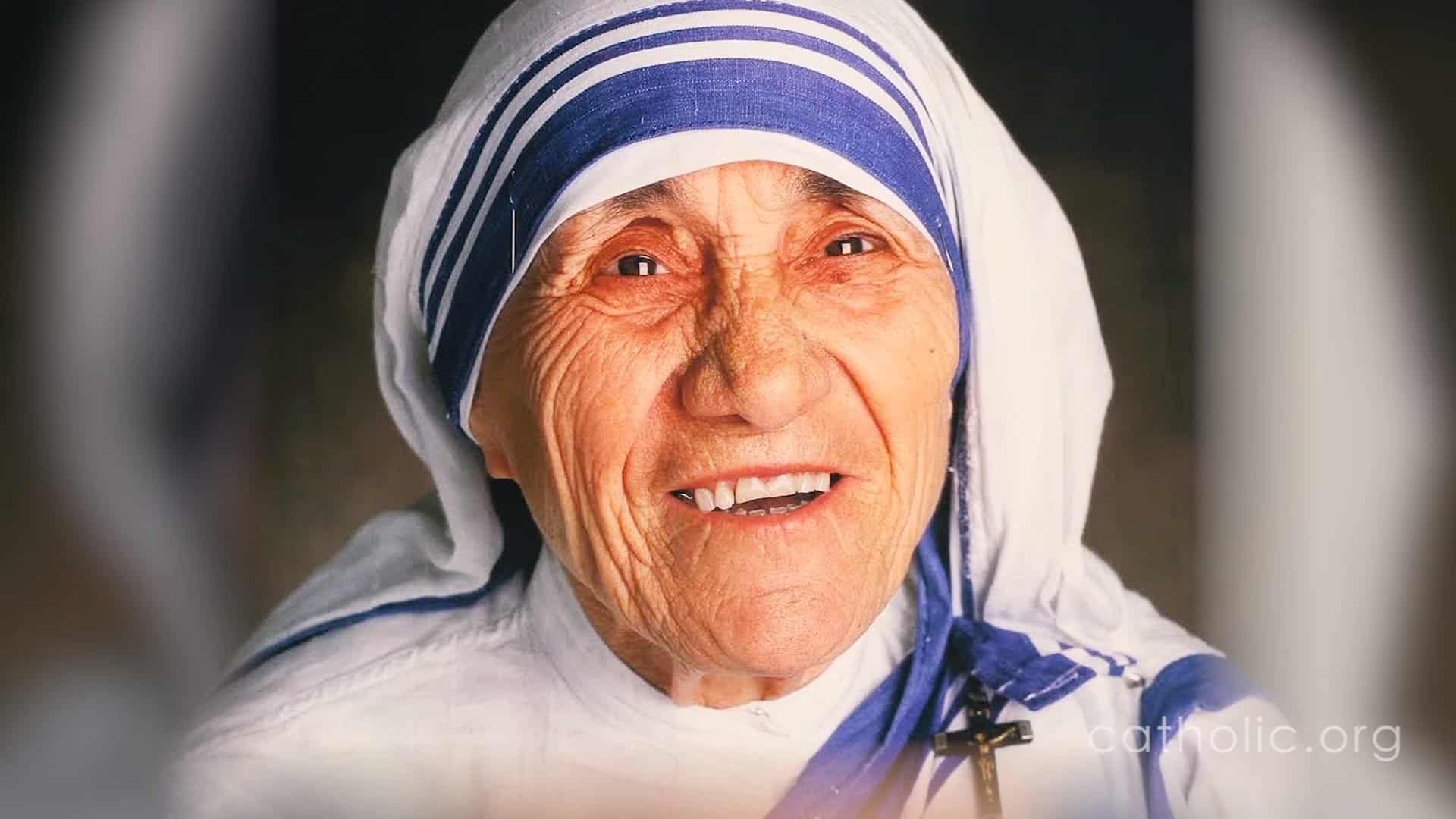 The religious icon was admired by many for her charitable work and unwavering faith. Mother Teresa also received numerous prestigious awards, including the 1962 Ramon Magsaysay Peace Prize and 1979 Nobel Peace Prize.

Her biggest recognition was her canonization as a Saint on September 4, 2016. A lot of people celebrated the momentous event, especially since she has always been a crowd favorite.

It can be recalled that the Vatican Press Office announced about her recognition after Pope Francis confirmed a second miracle attributed to her. It was the healing of a Brazilian man battling multiple brain tumors in 2008.

Mother Teresa passed away in Calcutta, West Bengal, India on September 5, 1997, at age 87.