Pop culture has conditioned us to think that the Great White Shark is out to get people. One of the most popular movies of all time, Jaws, certainly made us think that way.

Over the years, so many other movies have taken advantage of people’s fear of sharks. Thus, sharks, in general, have such a bad reputation.

Shark swimming speed: Up to 50 kilometers per hour. 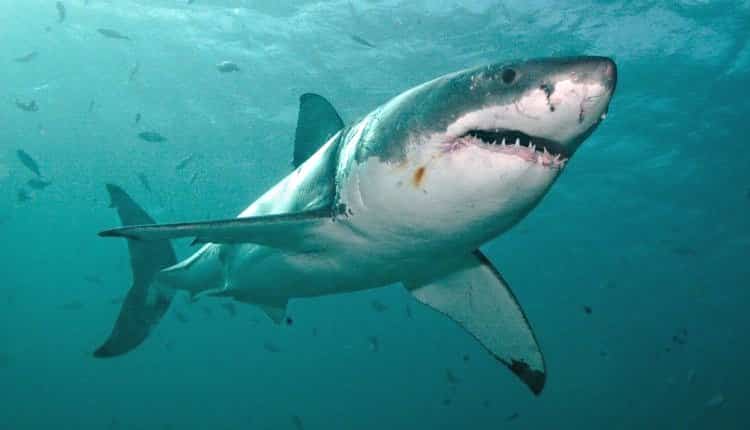 According to data from the International Shark Attack File, sharks don’t really target people. It explained,

“Sharks don’t normally hunt humans. In cases when they attack a person, it’s usually due to mistaken identity. That means shark sometimes mistake humans for its natural prey, such as fish or a marine mammal or sea turtle.”

It likewise added that sharks will “most often release the person after the first bite.”

Then again, we can’t just cite scientific data when we’re face-to-face with a Great White Shark. That’s what happened in Monterey Bay in California when a couple witnessed a shark attack.

This is the image that most of us have of sharks. 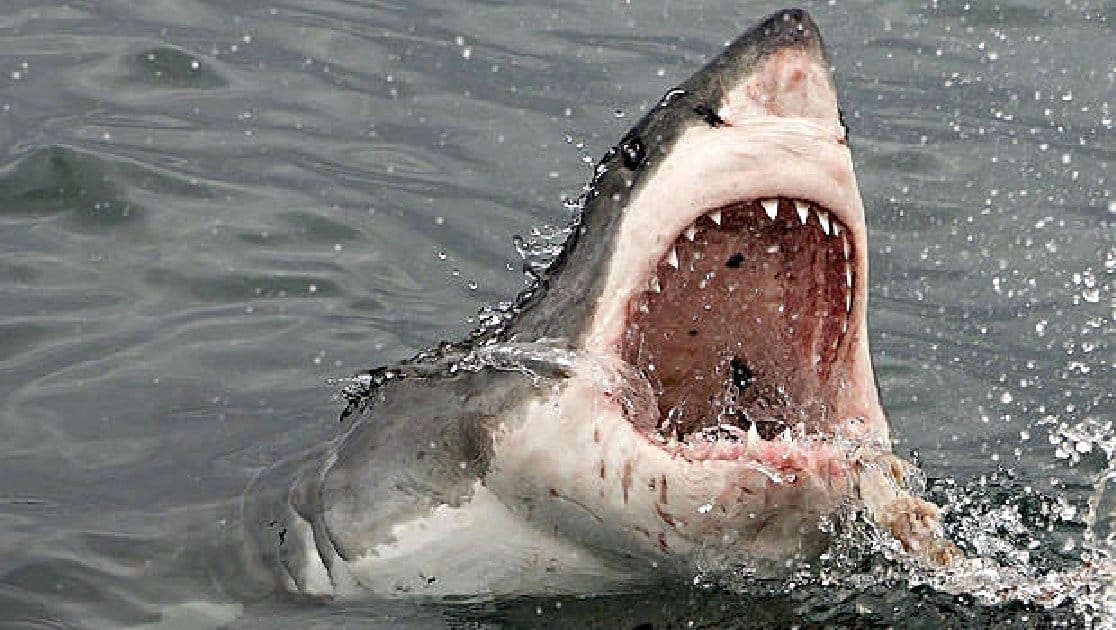 Gene Mace and his wife were on a boat in Monterey Bay. They saw man on a kayak as well. Suddenly, the man’s kayak flipped over. Gene asked his wife to immediately call for help when he spotted the Great White Shark heading toward the man. As they waited for help to arrive, Gene recorded the video of the shark attack. They later found out that the kayak had flipped over because the shark charged at it.

Here’s the terrifying moment when a Great White Shark attacked.

The man who fell from the kayak was later identified as Brian Correiar. He was lucky enough to be rescued by another couple on a sailboat. National Geographic interviewed Correiar and he related,

“It was like a horror movie. The shark came toward me, dropped the kayak, then dove straight down below me where I couldn’t see it. I was sure I was done.”