Miss Universe Philippines Catriona Gray is one of the front-runners to win the crown in the Miss Universe Pageant 2018 this weekend. Many describe her as the “full package.” She has the beauty, the brain, and the personality of a full-fledged beauty queen.

While people all over the world are falling for Catriona’s charm, she always sees to it to always include the Philippines in her Miss Universe journey. Now, the television host, singer, model, and beauty pageant titleholder shows not only her beauty but her beloved country’s as well in a video called, “This is Mindanao.” 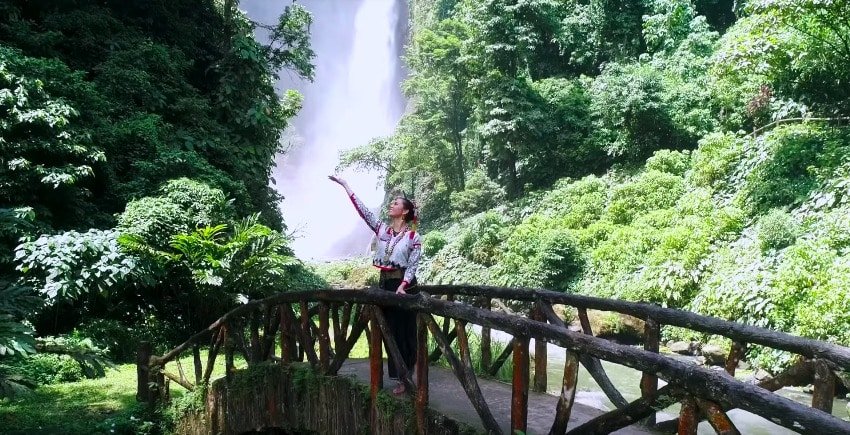 Mindanao is the second largest island in the Philippines, and it is located in the South part of the country. Mindanao is known for its moniker being “The Philippines’ Land of Promise.”

Catriona said in the clip:

“I’ve always had this certain reverence for Mindanao. I’ve always wanted to go and experience the culture firsthand because it’s somewhere I had never been before. And to see that culture and that tradition has been passed down and it’s being kept to this day in such condition, it makes you feel really hopeful.” 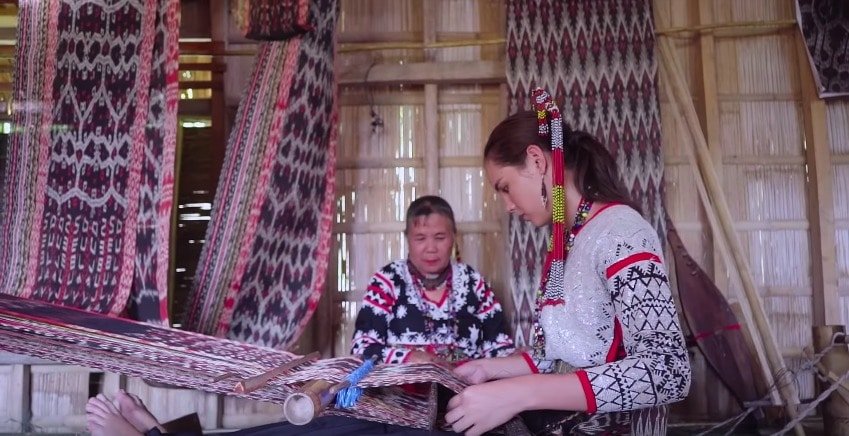 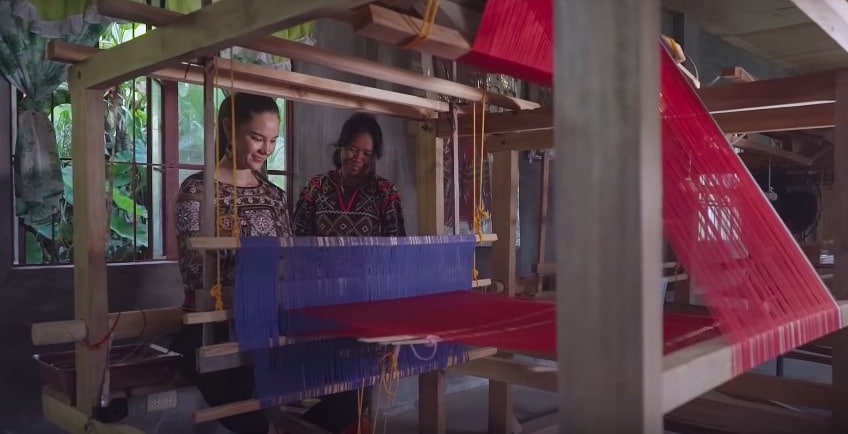 Catriona will also be seen bonding with the locals in the clip, listening to their music using native instruments, watching them doing their crafts in awe, and ate local delicacies. She even danced with the kids, wearing a malong, which is a traditional garment worn by the natives of Mindanao

The video concluded with Catriona noting that Mindanao has a lot to offer and that their products are definitely worth noticing.

“I really think people need to know about what it means to them, how they put together their crafts, how’ it’s being carried down their generation to generation. That’s what made me fall in love with what they do there. Their craftsmanship, their art, their handiwork, their products that they make. 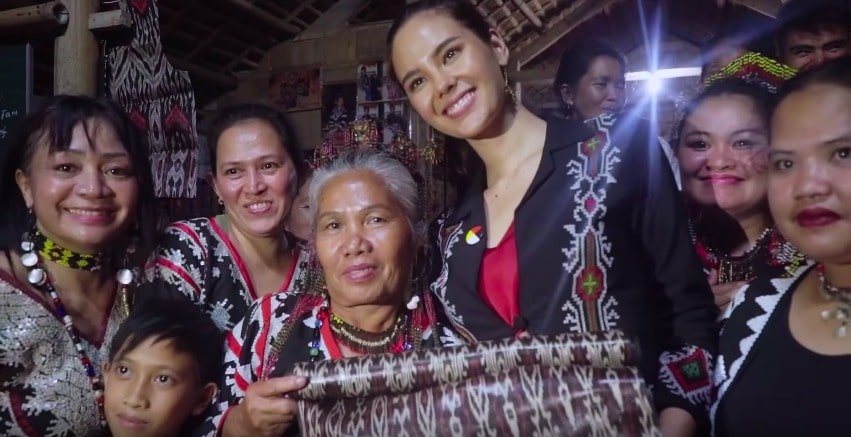 Catriona first sparked everyone’s interest in the material when she wore a pair of custom-made boots by shoe designer Jojo Bragais during the Miss Universe National Competition in Thailand Monday night. Bragais used fabric that can only be found in Mindanao for Catriona’s one-of-a-kind boots. 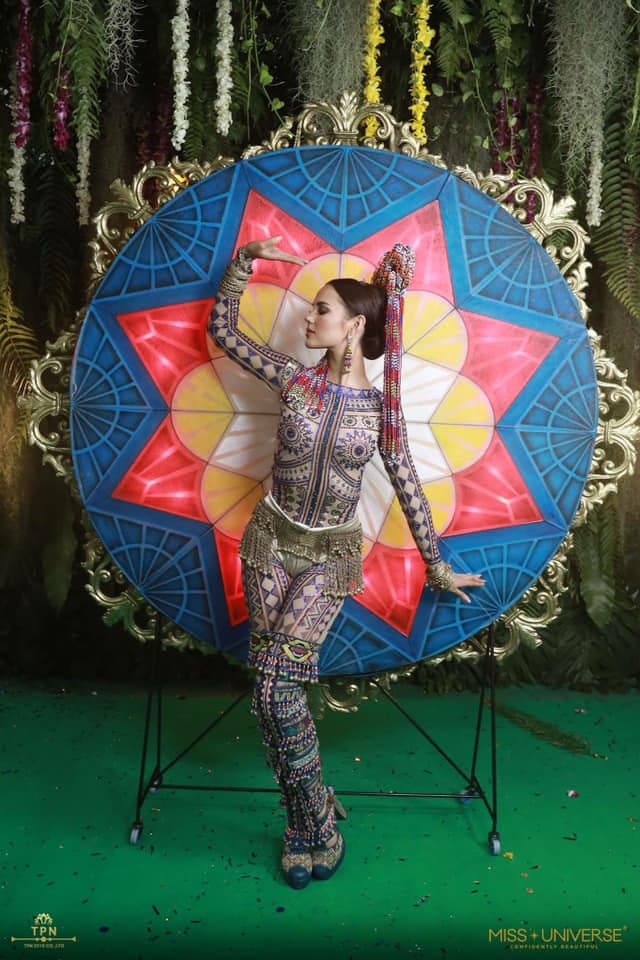 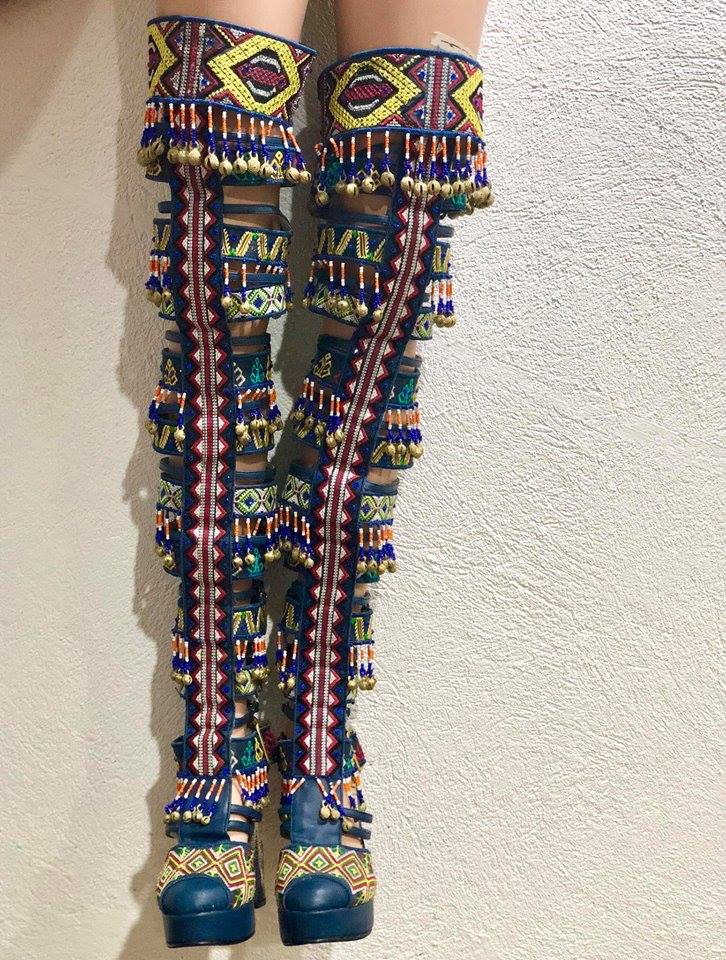