There’s never been a more exciting time to be a sci-fi fan than now.

Besides, this is the year when the much-anticipated giant robot battle – the first of its kind in the world – will finally be held. The long wait will be officially over in June.

If you grew up watching giant robot fights on those Saturday morning cartoons, you know you wouldn’t want to miss this one.

Back in June 2015, America’s MegaBots Inc issued a challenge to Japan’ Suidobashi Heavy Industries for a giant robot match.

The video immediately went viral when it was posted on YouTube. The video description tells us:

Of course, it didn’t take long for Japan to post a response.

With the one-year prep period over in less than three months, the mega showdown is absolutely on! The two robot-loving countries will soon fight using their creations which will be controlled by one or two pilots.

We do not doubt both companies did some massive upgrades on their robot fighters. Unfortunately though, both have been mum about sharing details.

So for now, let’s look back and check out how the contenders looked like just last year.

1. Co-creators Gui Cavalcanti and Matt Oehrlein posing with their Megabot. 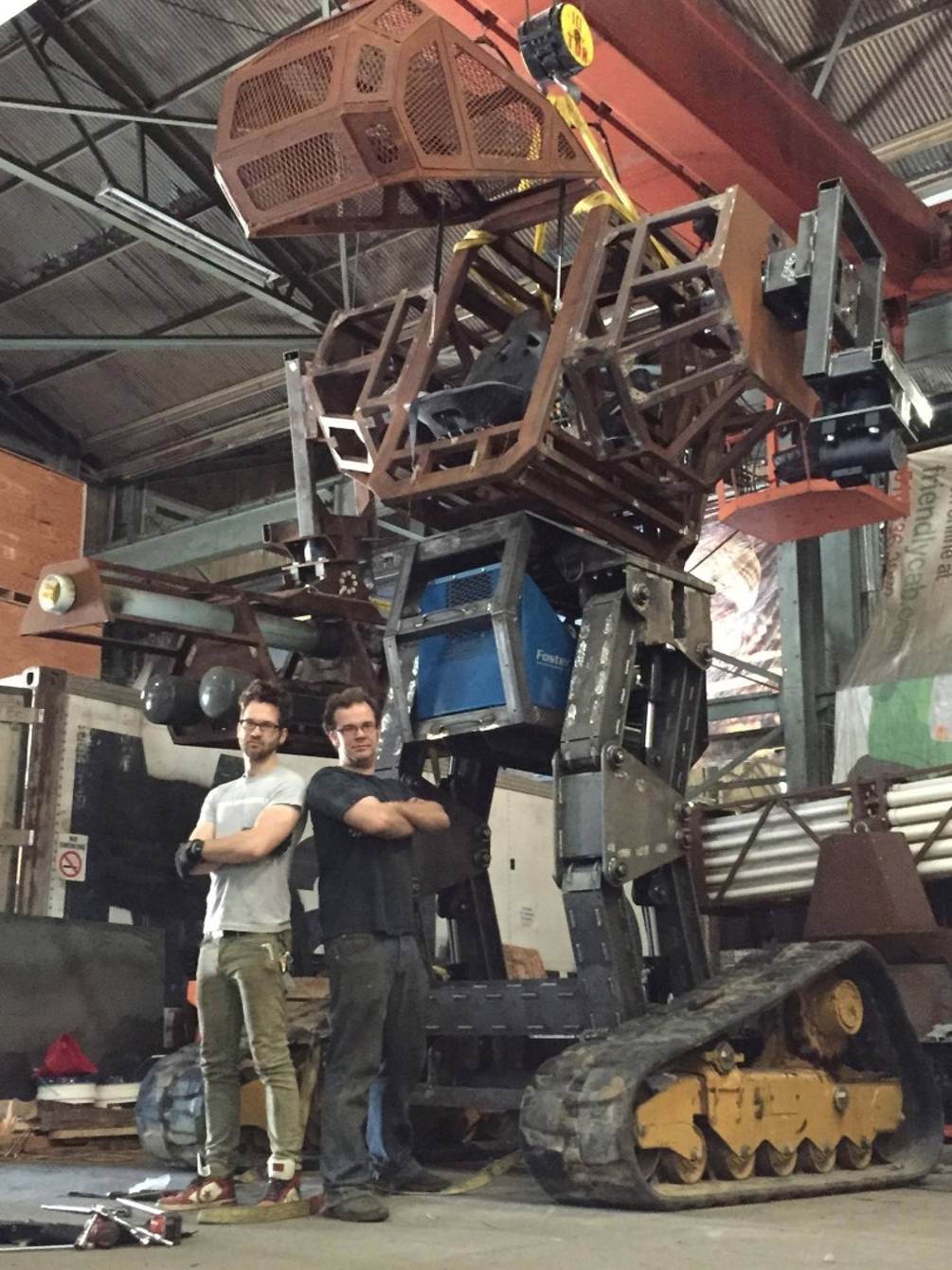 2. The tank-style Megabot debuted at Maker Faire 2015. It fires huge paintballs at 120 mph. 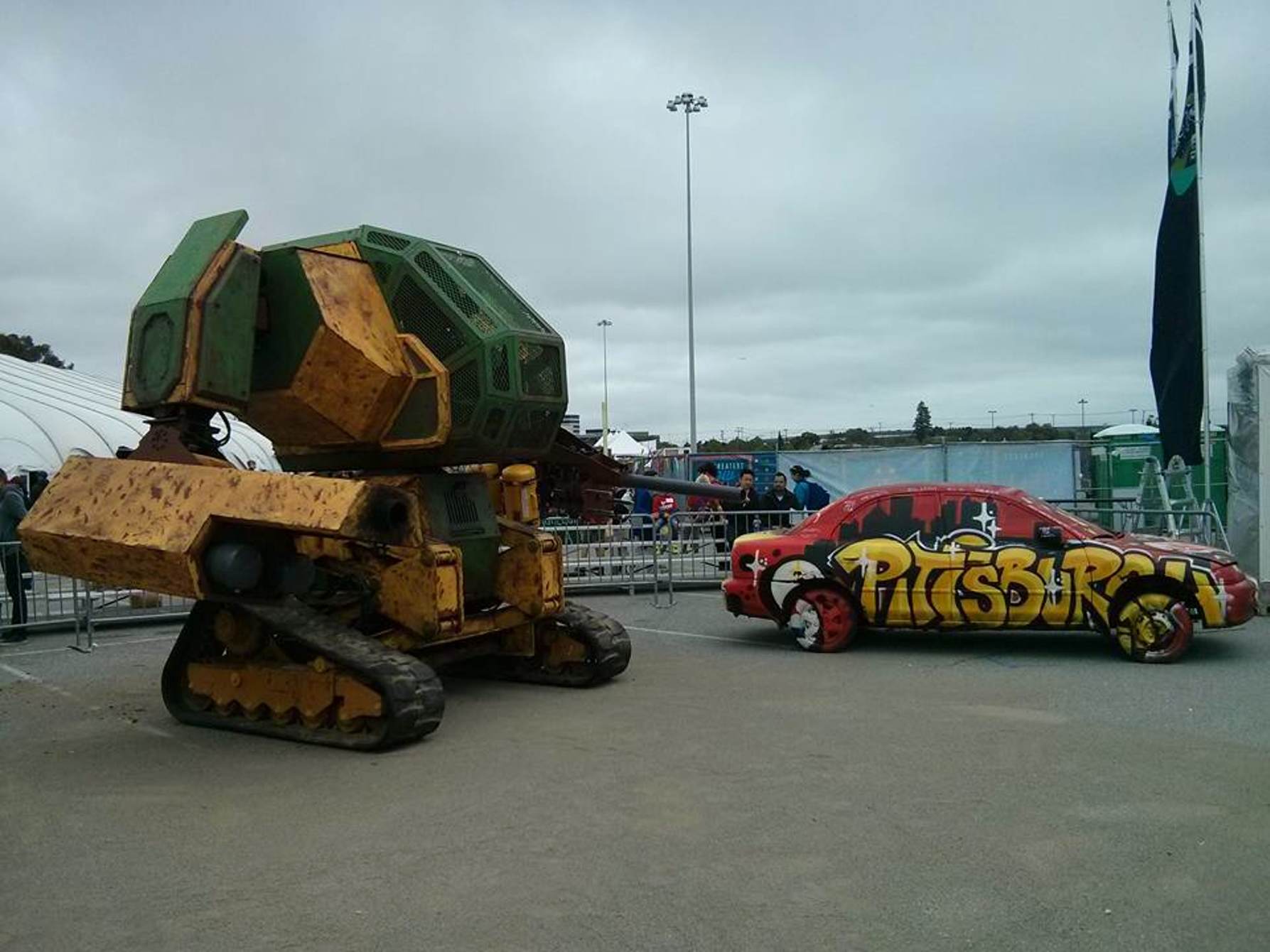 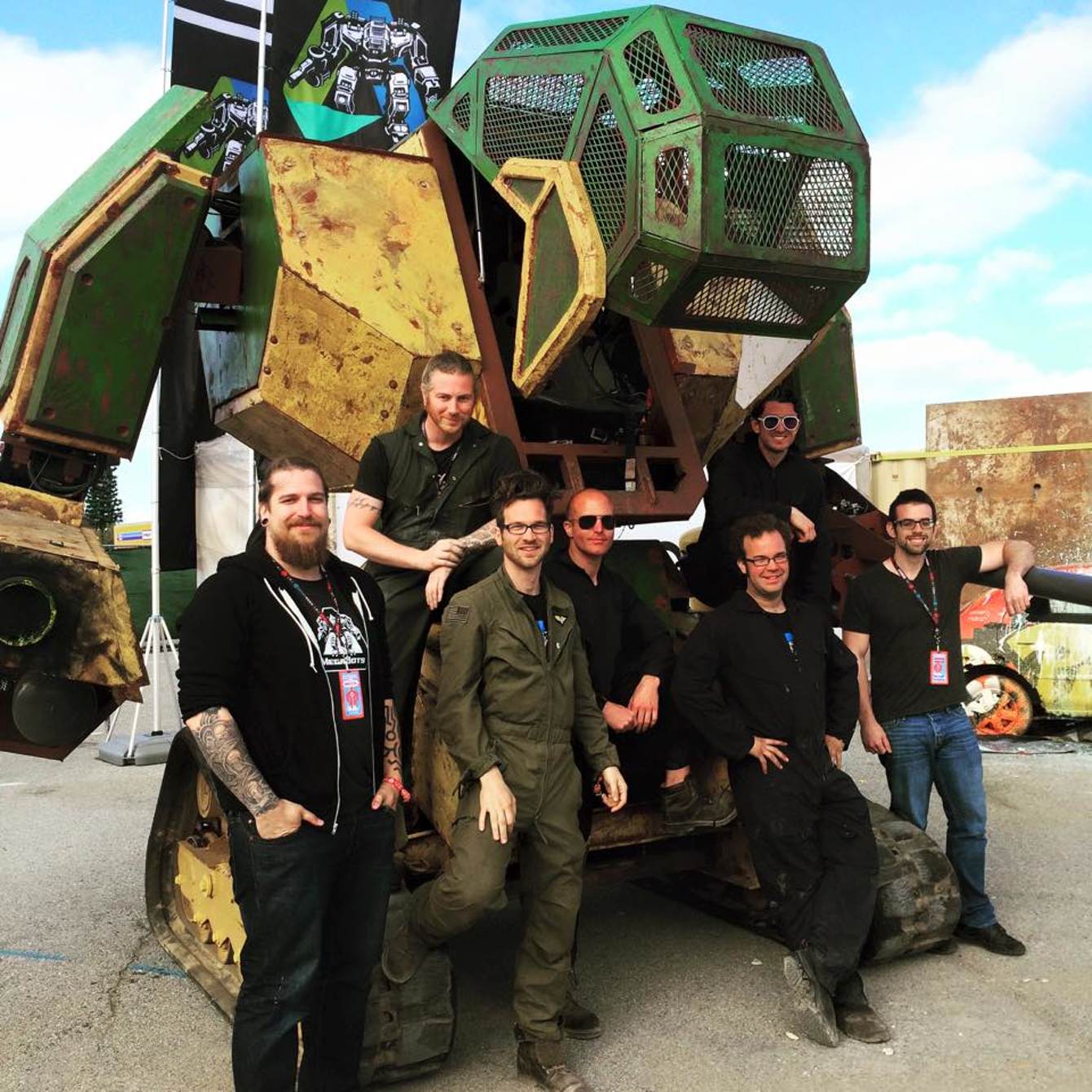 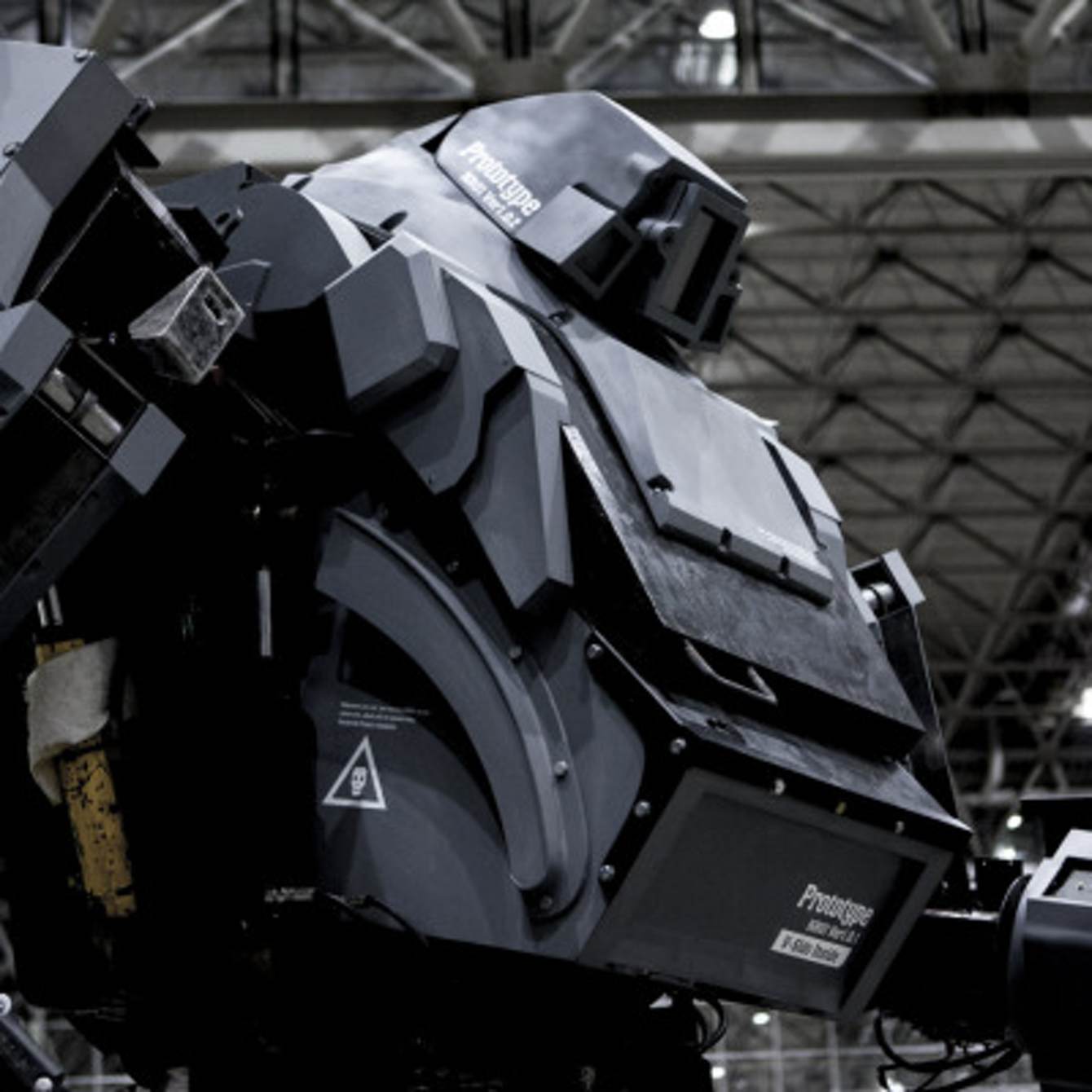 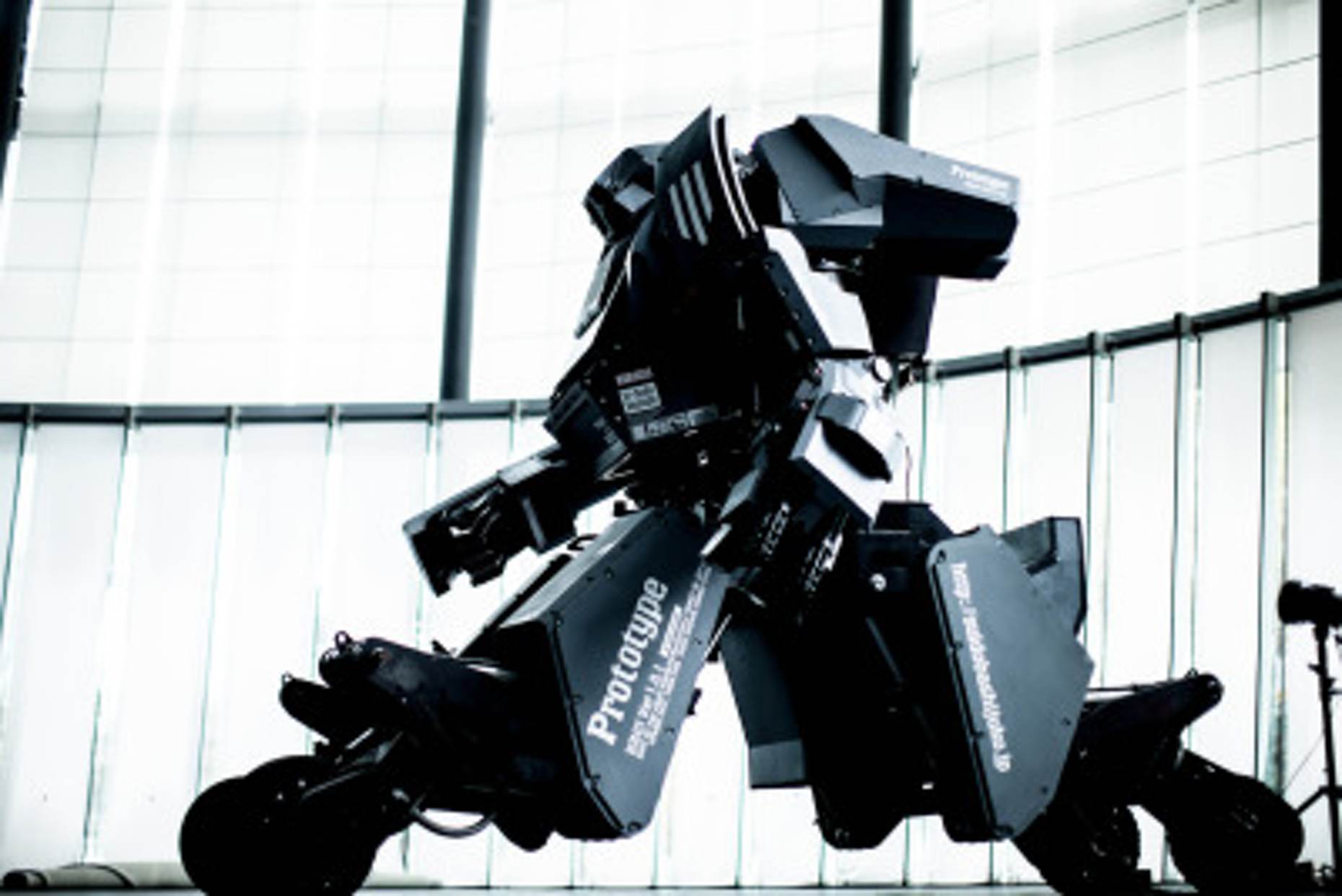 6. The robot has a fully enclosed cockpit and twin Gatling BB cannons.

Who do you think will win? Place your bets, everyone!