Let’s face it, most of us dread the idea of even coming into an encounter with a ferocious reptile, an alligator at that. But a 22-year-old woman is taking the internet by storm as she became popularly known as the “woman who wrestles alligators for a living.”

Yes, you heard it right, Gabby Scampone from Fort Lauderdale in Florida wrestles with alligators, not to hurt them but to play with them.

She had a great relationship with the alligators but is apparently aware of the obvious risk of her job. 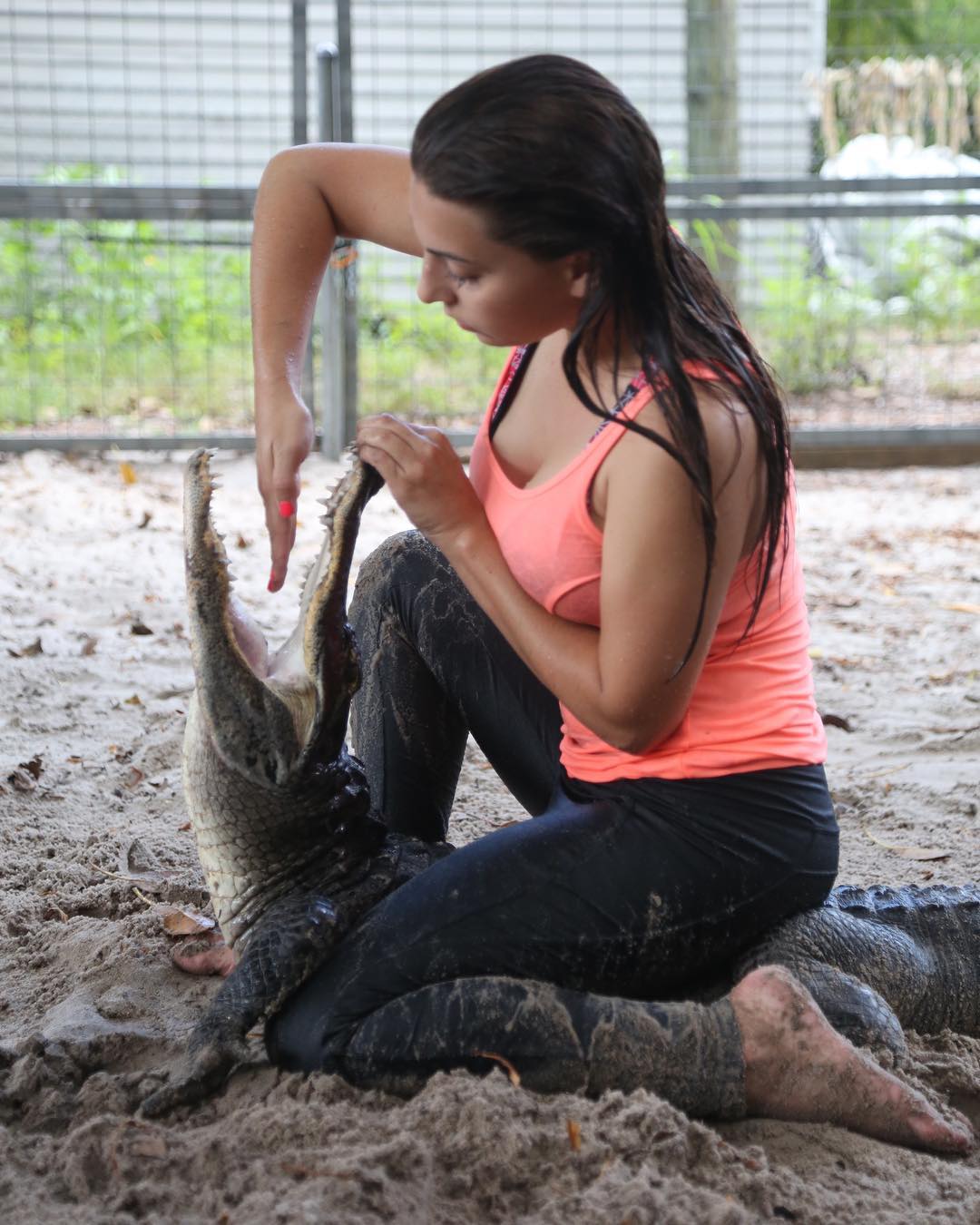 Scampone moved and relocated to Florida to care for alligators that have been deemed threats to their habitats. 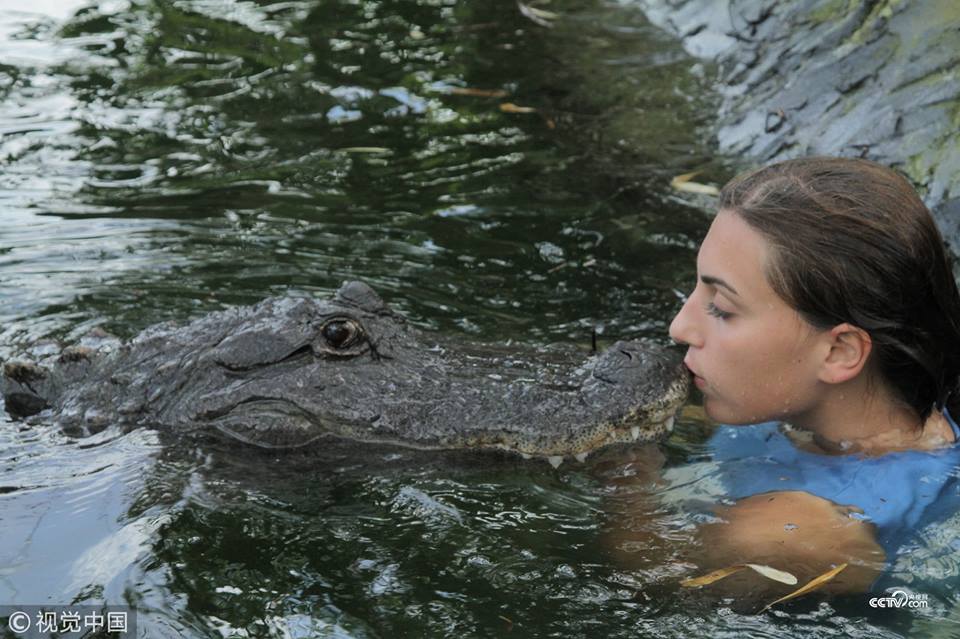 The animal-lover volunteers at the Everglades Holiday Park, where she even performs on a daily show wherein she can be seen wrestling with the alligators.

The 22-year-old woman ditched the hustle and bustle of the city life to look after gators in the park.

She admitted that her job is really risky and frightening, but she loves what she’s doing.

“You can lose your hand, you can lose fingers. He can rip your arm off, they are no joke.”

In Everglades Holiday Park, Gabby is popular among spectators as she performs with the alligators. 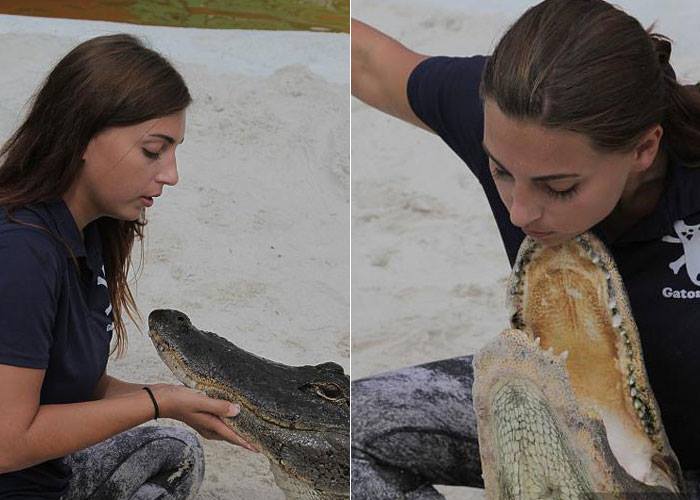 However, she has also become a social media star as she posted videos and photos of her with the alligators.

She wants everyone to know that alligators will not chase, kill or eat them.

“But they are not going to kill you and attack you for no reason. They don’t want anything to do with you.”

The alligators are those who have been known as a threat to residents and livestock, particularly those who are in swimming pools, golf courses and lakes.

No one wants them there and because the lives of these alligators are also at risk, Gabby and her team save them. 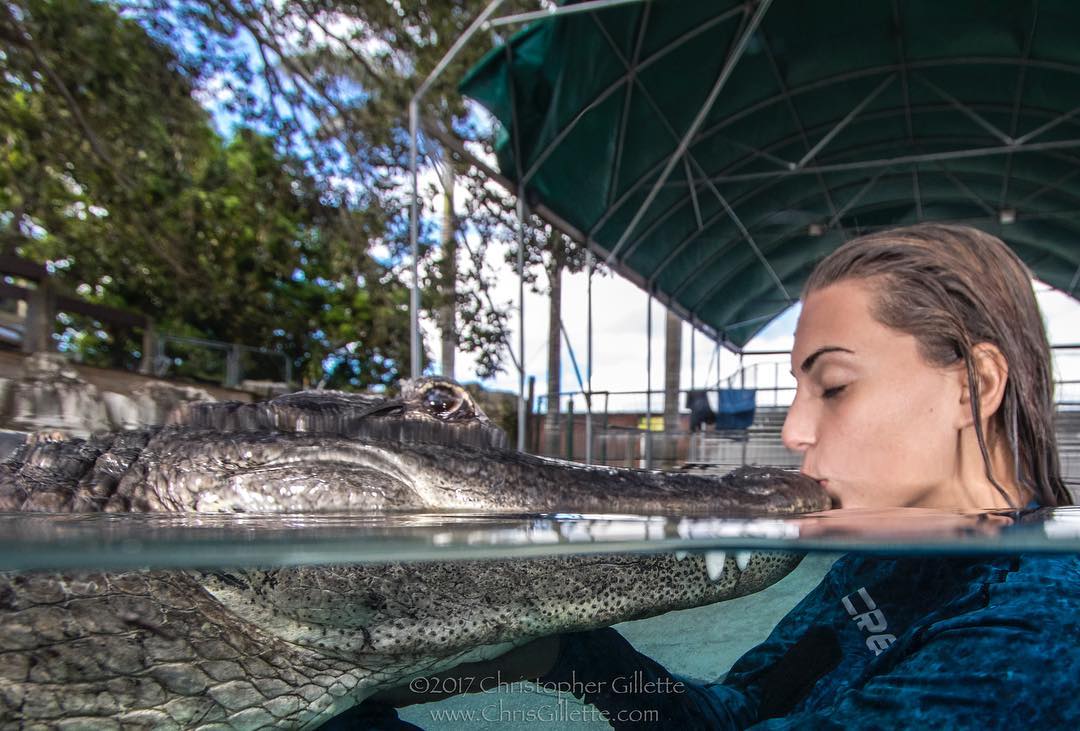 “It is sad removing them from the only place they know as home. But if we don’t do it, other trappers are going to. I see myself trapping in the future, rescuing alligators and I’m planning on keeping all ten of my fingers.”

She wants other people to understand that alligators are not harmful if they’re not provoked. 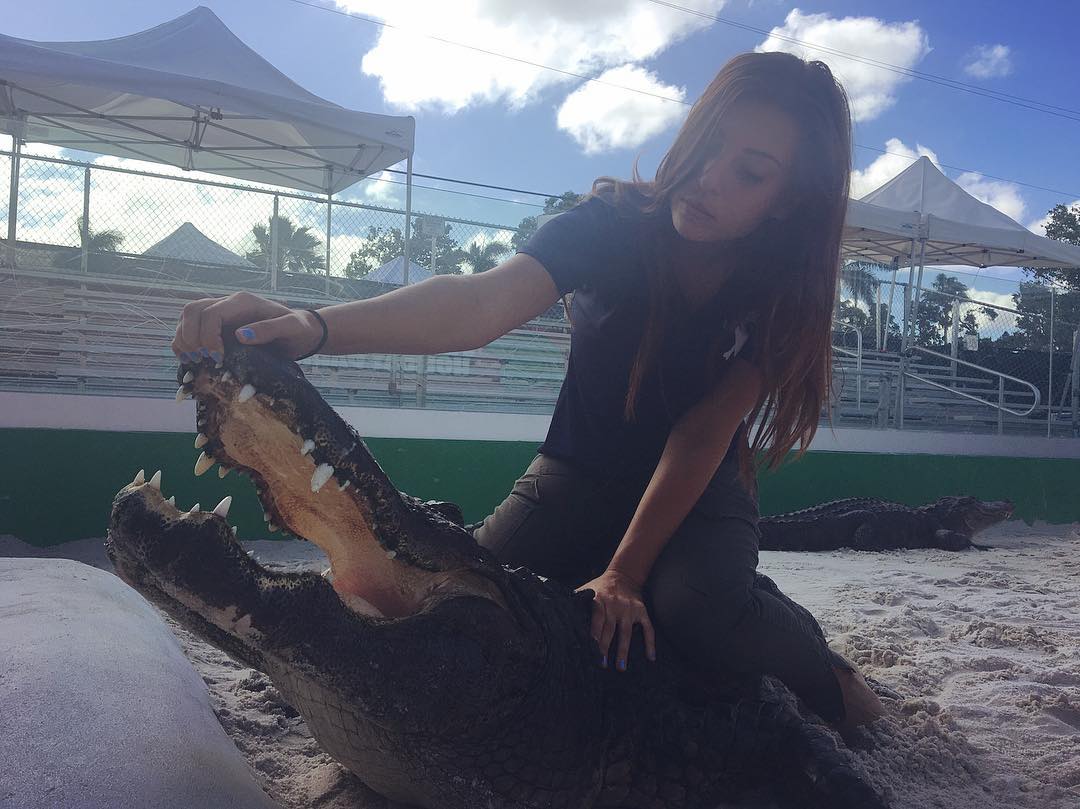 Gabby is truly an alligator whisperer! 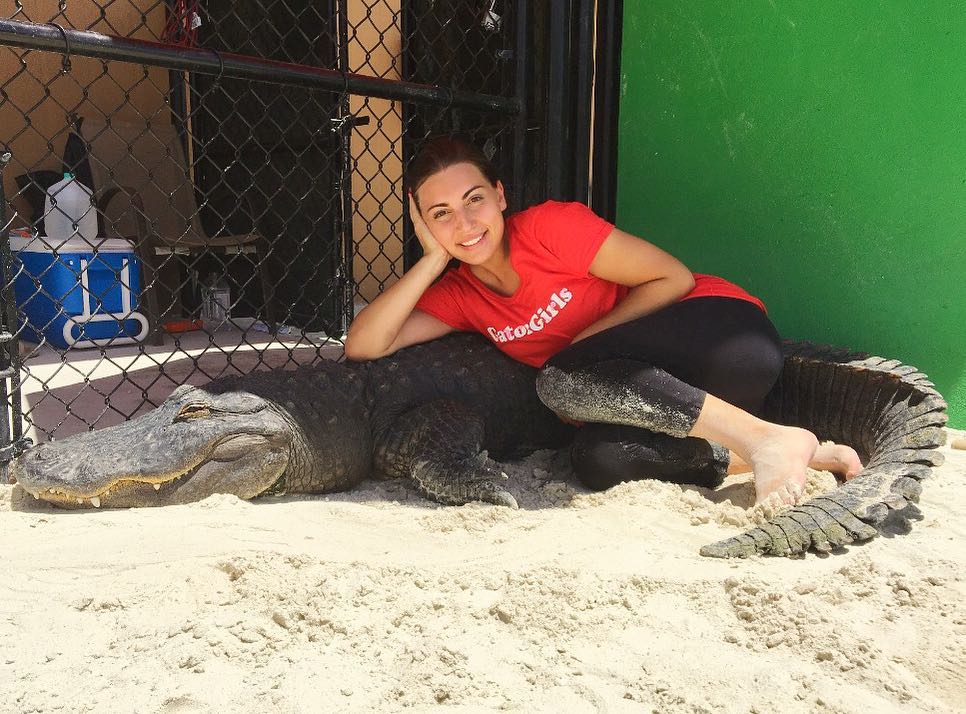