Health nuts, rejoice! Be happy you didn’t live during the Medieval period, or you would have just keeled over and died from all the dirt and filth you would have been forced to lived with. Luckily, our society’s view on health and hygiene have improved over the centuries.

From silverware to laundry and taking a bath, these 13 unhygienic practices during the Medieval period will make you thank the heavens you didn’t live during that era.

Silverware was not a requirement during meals 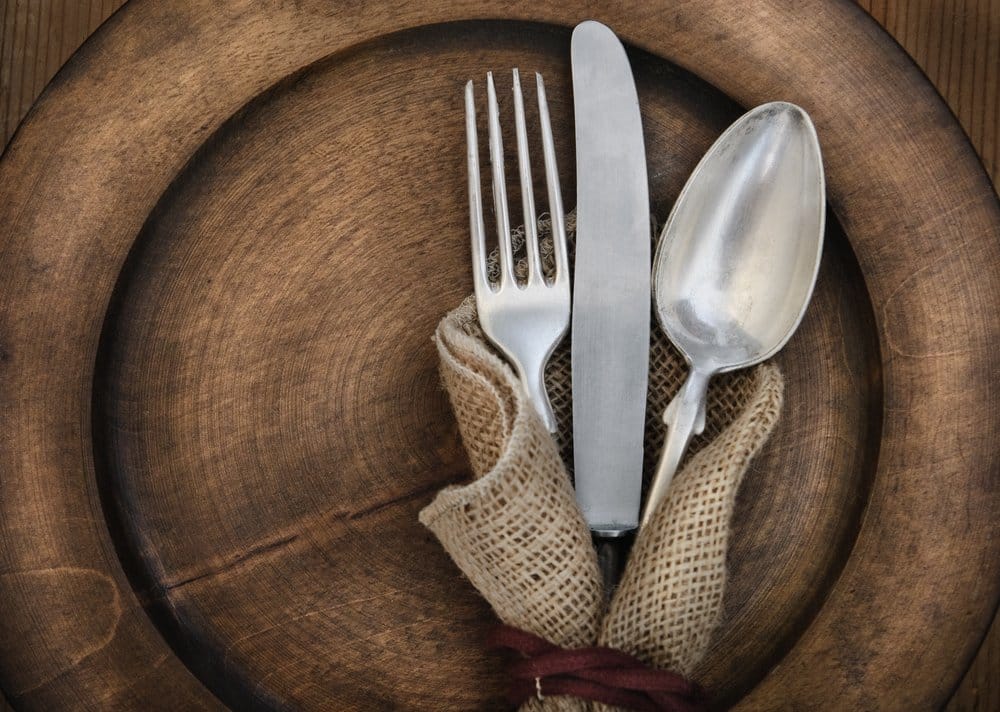 Most people ate with their bare hands since the concept of silverware wasn’t introduced until the 18th century. And yes, the dishes might not probably be washed regularly too.

Taking a bath was not so easy then

People, be grateful for your showers and bath tubs now. Back in the Medieval period, baths were taken in a communal bathing facility using communal water as well. #doubledipping

Laundry was only done biannually 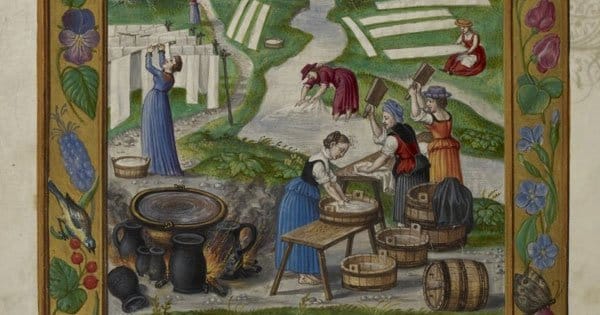 Doing laundry wasn’t high in the priority list of medieval people. In fact, their detergent was composed of lye, urine, and river water. Which is probably the reason why they rarely do their laundry, because that combination’s just nasty. 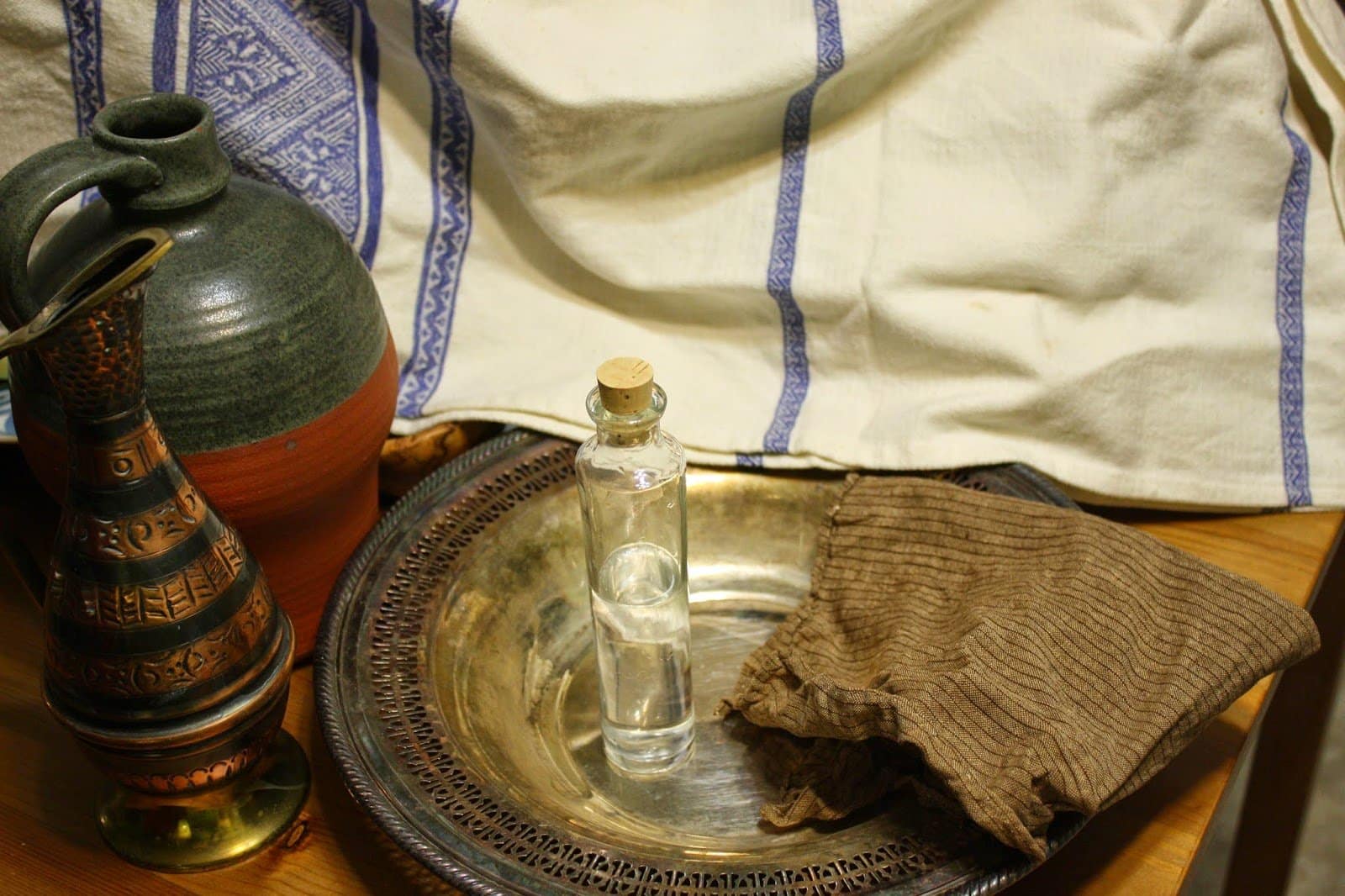 Yup, even facial wash during that period had urine. Be lucky you can choose from a variety of scrubs and hypoallergenic facial washes today. 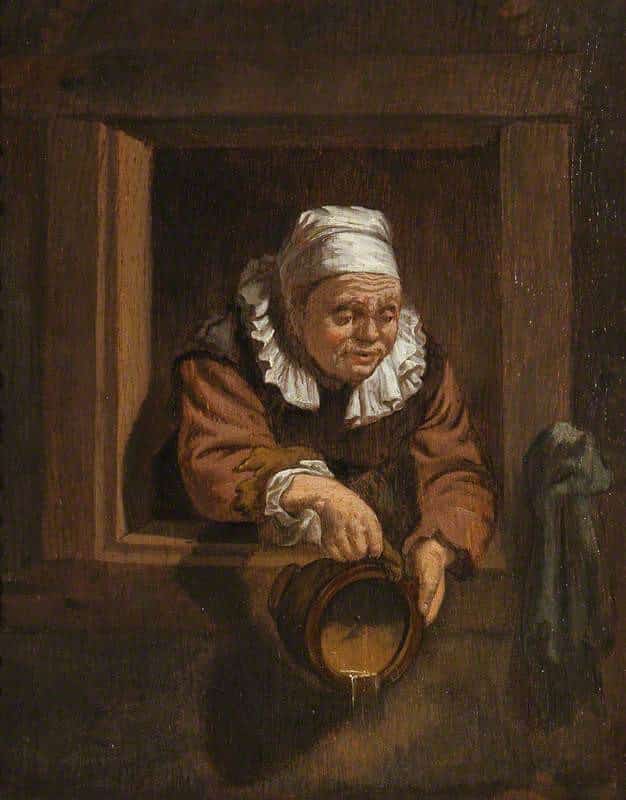 Meaning, it existed under your bed. In the form of a chamber pot. People during that period used the chamber pot to do their business and once it’s full, the contents are just thrown out the window, right into the street and incoming traffic. blech.

…And toilet paper did not exist yet 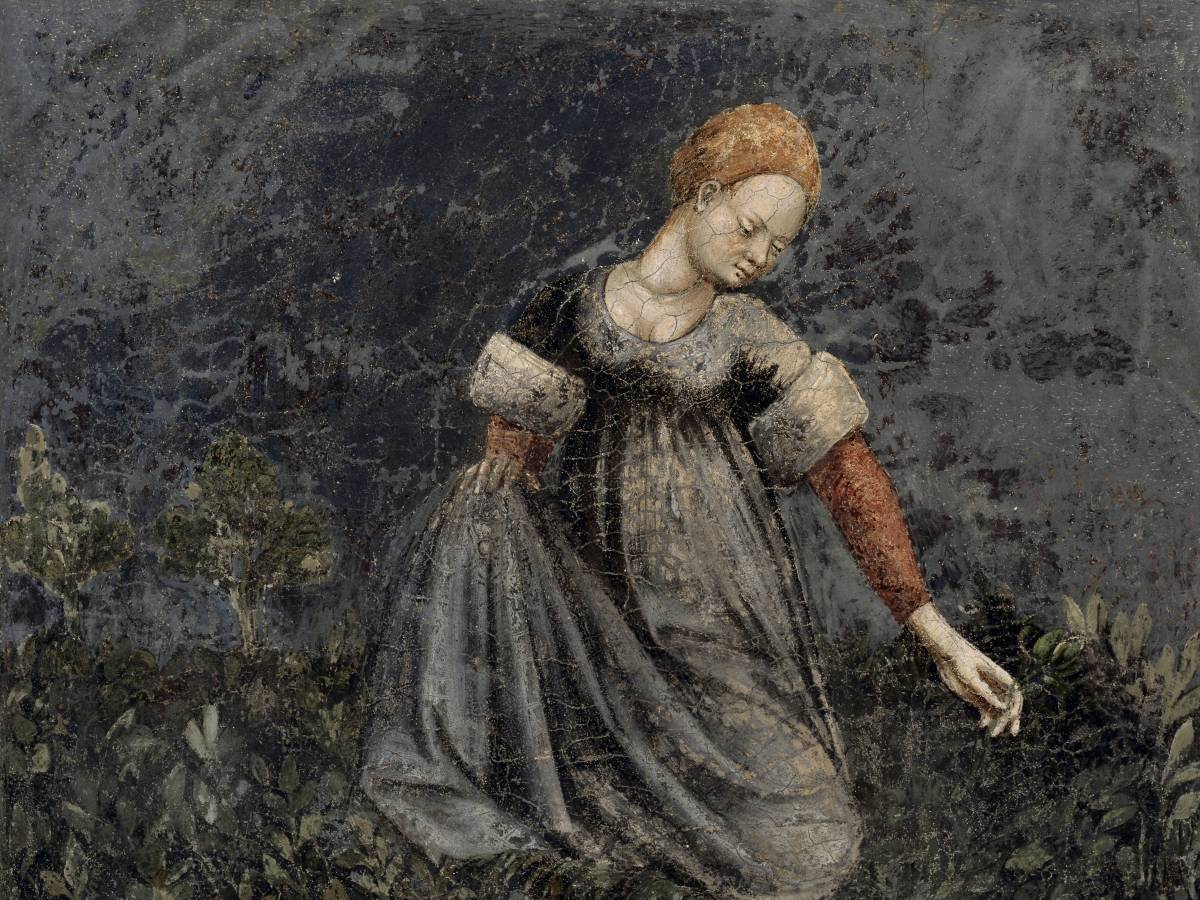 People living during the medieval period did not experience the wonderful invention called toilet paper. They were forced to used soft leaves to wipe their behinds after doing their business.

Cleaning floors were unheard of 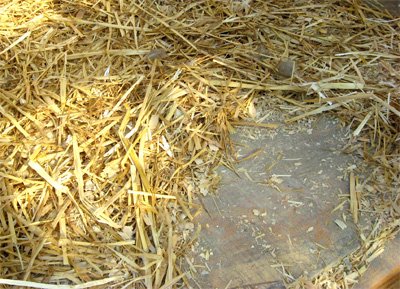 Houses of commoners during that period had straw strewn all across the floor. According to them, it was easier to sweep out the soiled straw, but apparently nobody had time for that. They layered new straw over the soiled ones, building up the detritus and the foul smell on the floor. 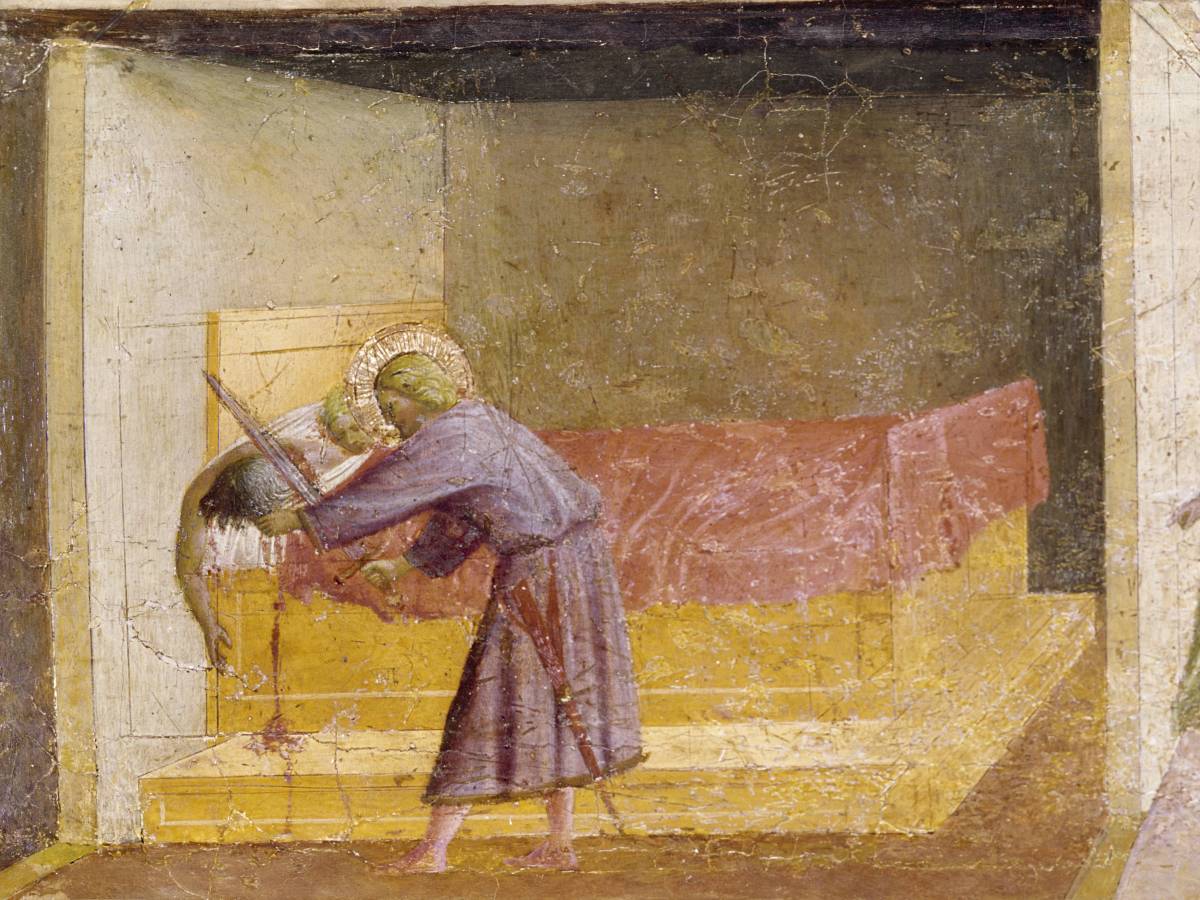 If the floors of the house are dirty, and the kitchen is dirty, then the bedroom would most probably be dirty as well. Yup, you had bedmates in the form of vermins and bed bugs and you have no say in the matter.

Flowers were used to mask BO 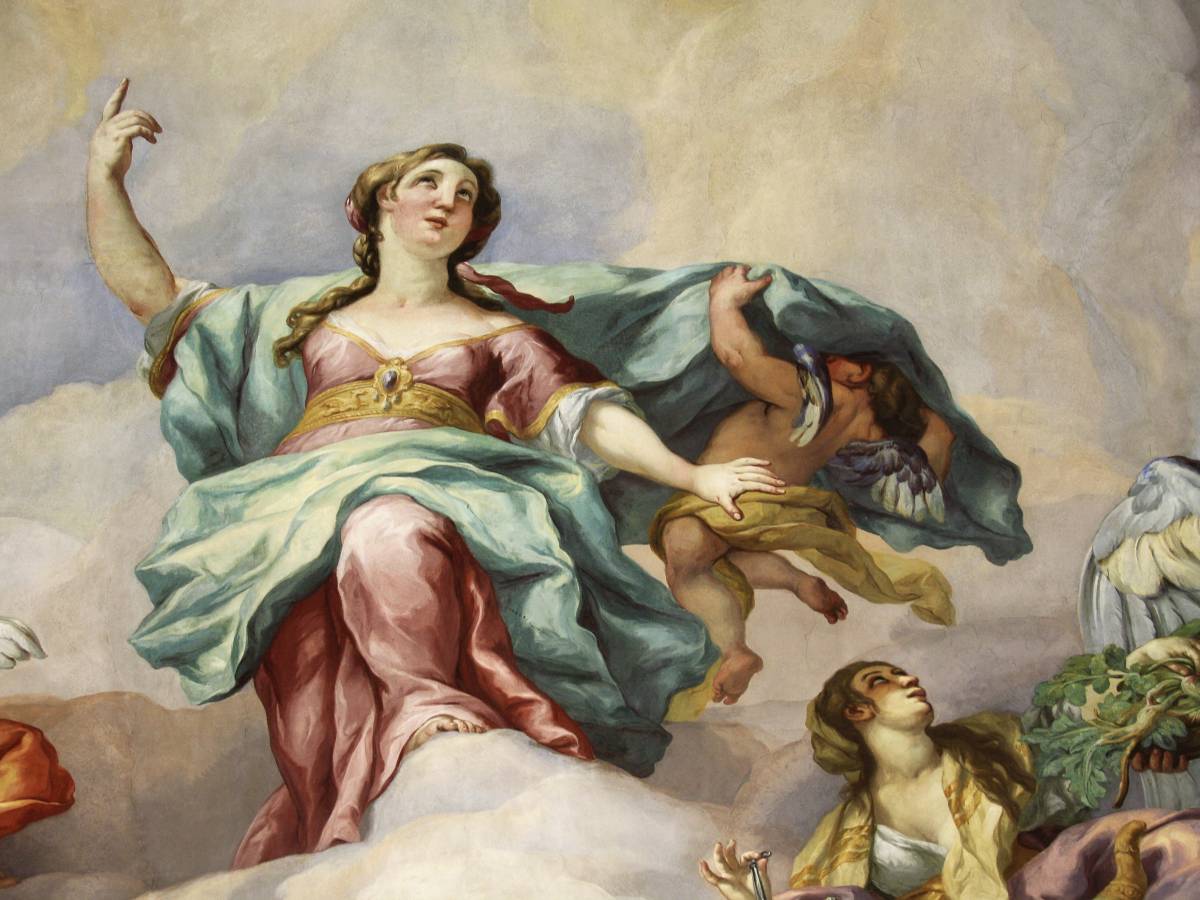 If people had troubles with taking a bath and doing the laundry was only scheduled twice a year, then expect people to reek and have BO. Obviously deodorant wasn’t a thing yet during that time and the only plausible solution they could think of was to mask the reek of BO with flowers. 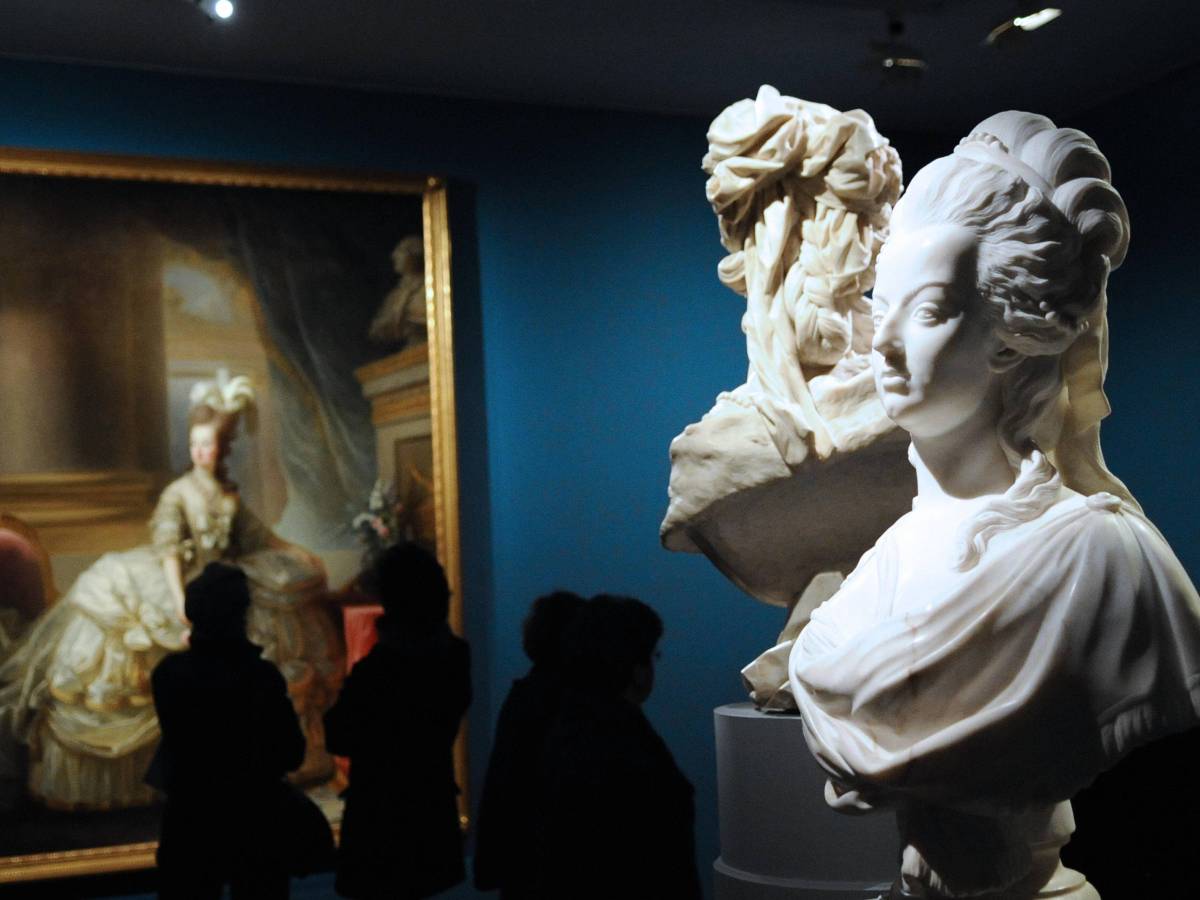 …because the accessories came with their own reek as well. Wigs were styled using animal fat, which, you can imagine also did not smell pleasant.

…and animal parts were used as makeup as well. 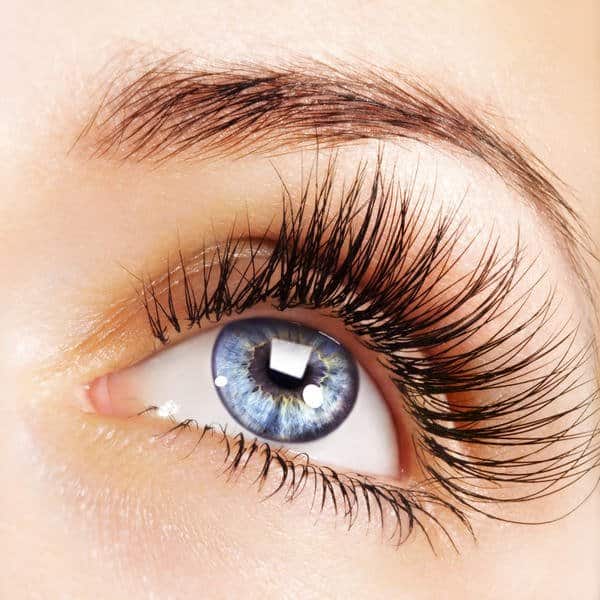 Need volume for your eyelashes? No problem, let’s attach some mouse skin as falsies!

You’re sick? better get the leeches then 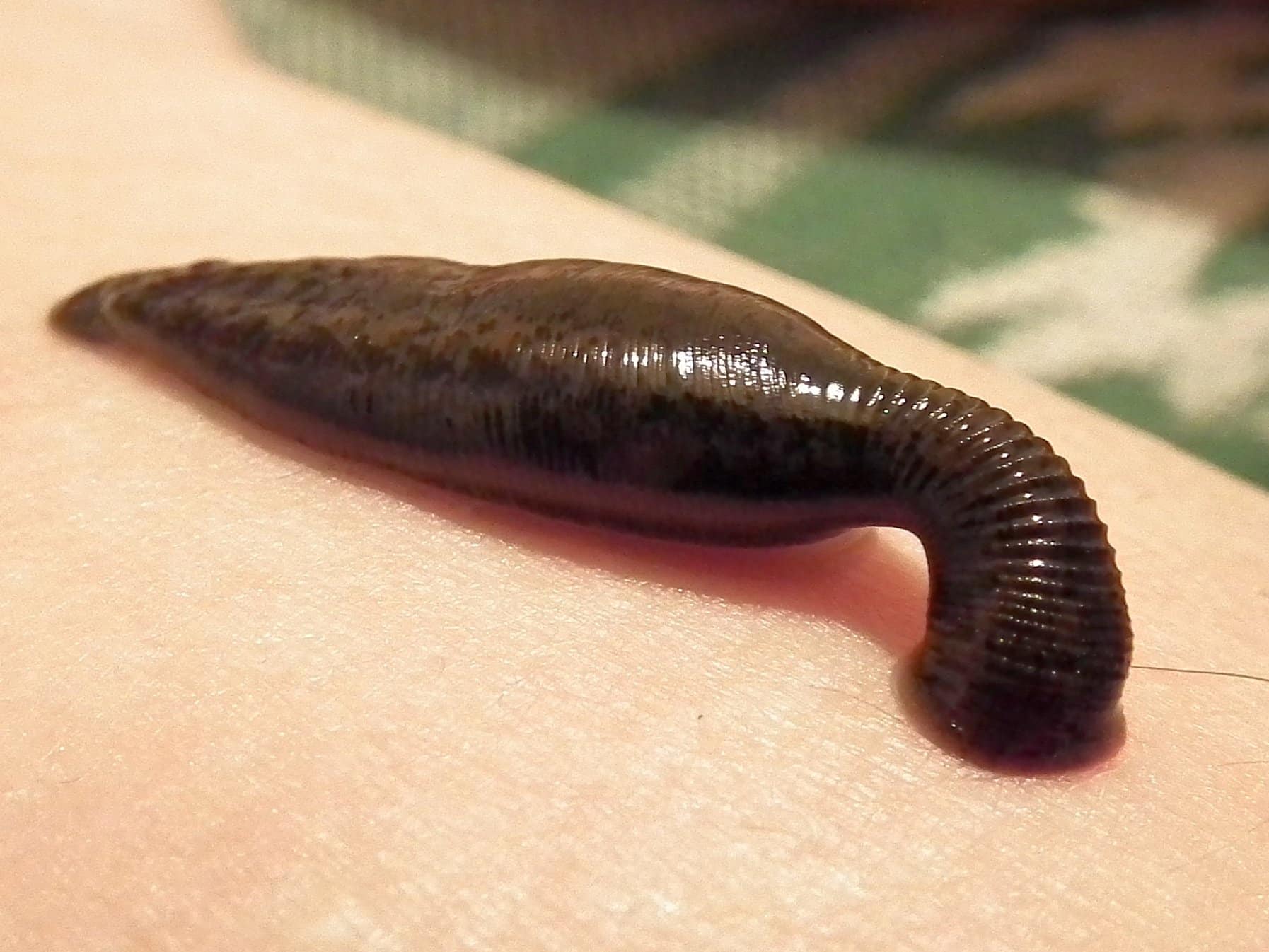 Medieval medical practice believed that leeches could be used to cure any disease. So a trip to the doctor will not be complete without a leech being stuck to your body.

Cauterizing everything was the way to go. 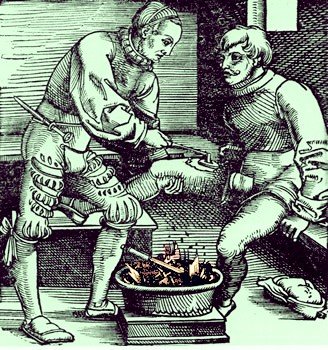 You have an open wound? Get the hot poker! It was common to cauterize open wounds during the medieval period because their questionable hygiene practice would most likely lead the wound to infection. Besides, antibiotics were unheard of then.