There are many theories behind it’s construction. 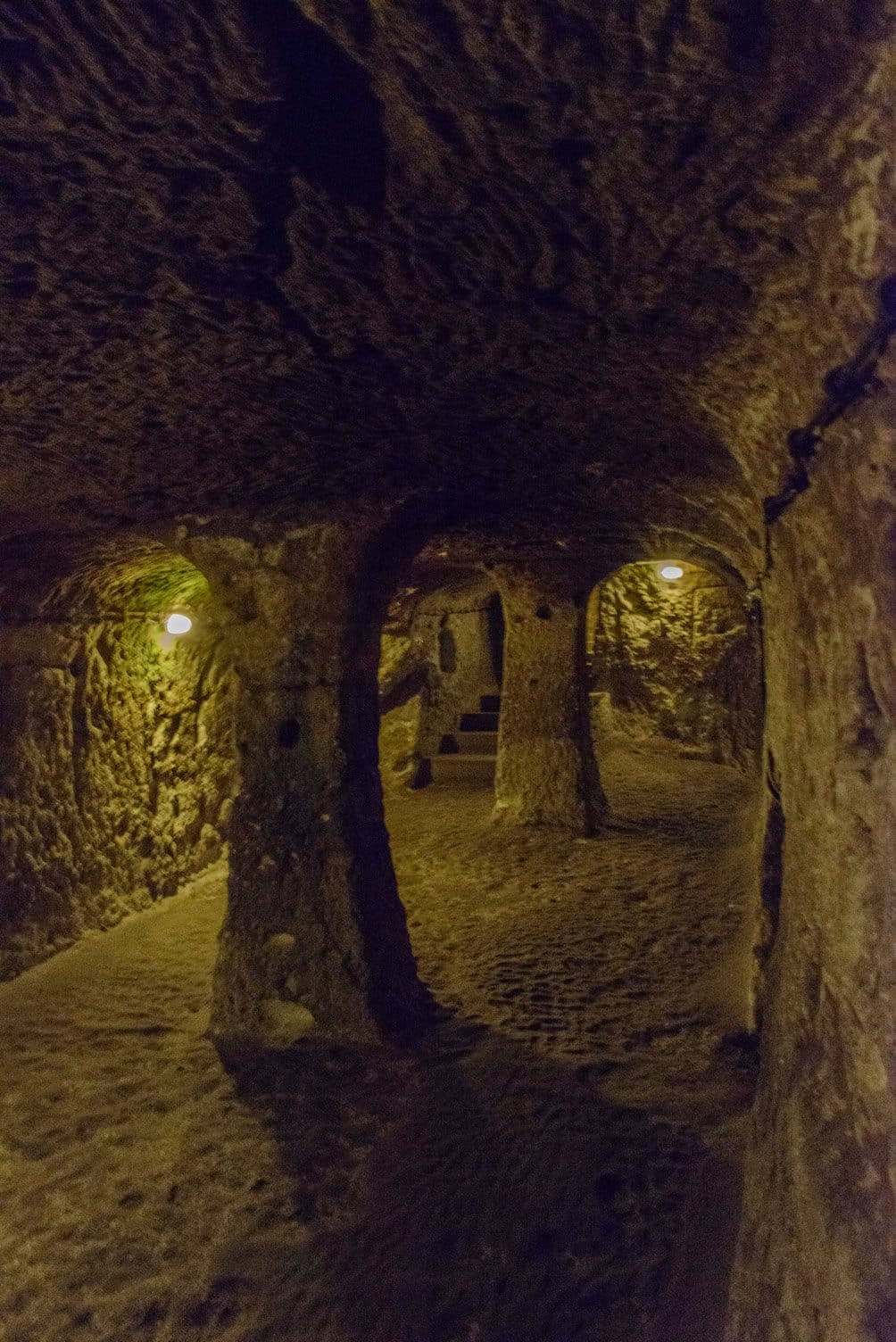 Some scholars believe Phrygians built Derinkuyu around 800 B.C. as temporary protection from invasion. Others say warrior people called Hittites constructed it. As for some ancient explorers, they believe that followers of the Zoroastrian religion started building the city when their God named of Ahura Mazda (pictured below) warned them of an impending environmental catastrophe.

Some believed it was an ancient underground shelter for an impending catastrophe. 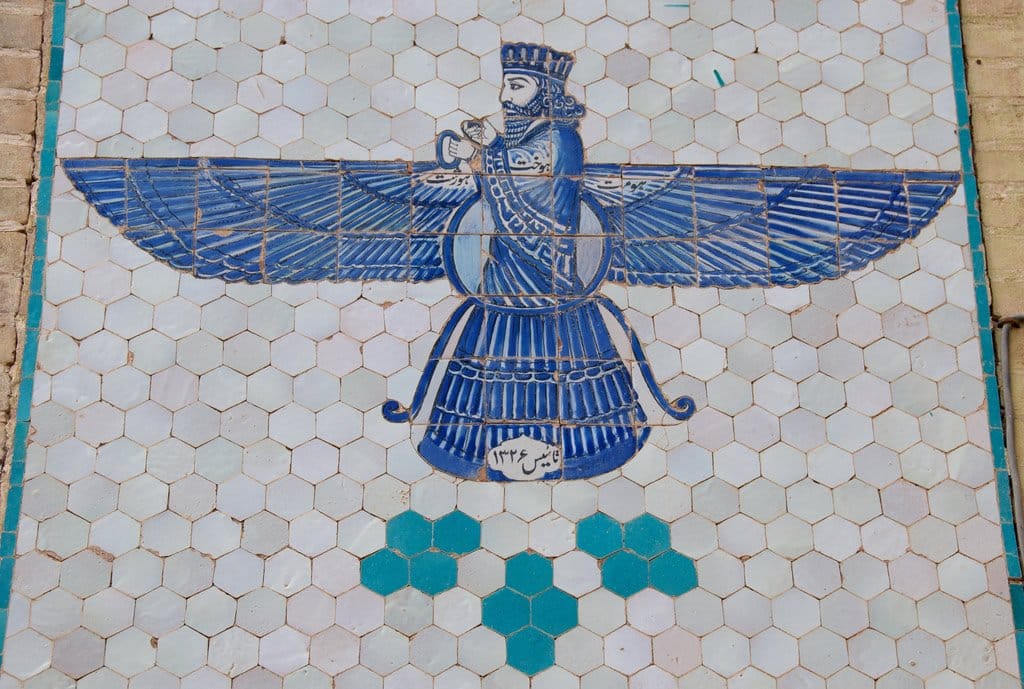 Whatever it is, the builders of this city are preparing for the worst. 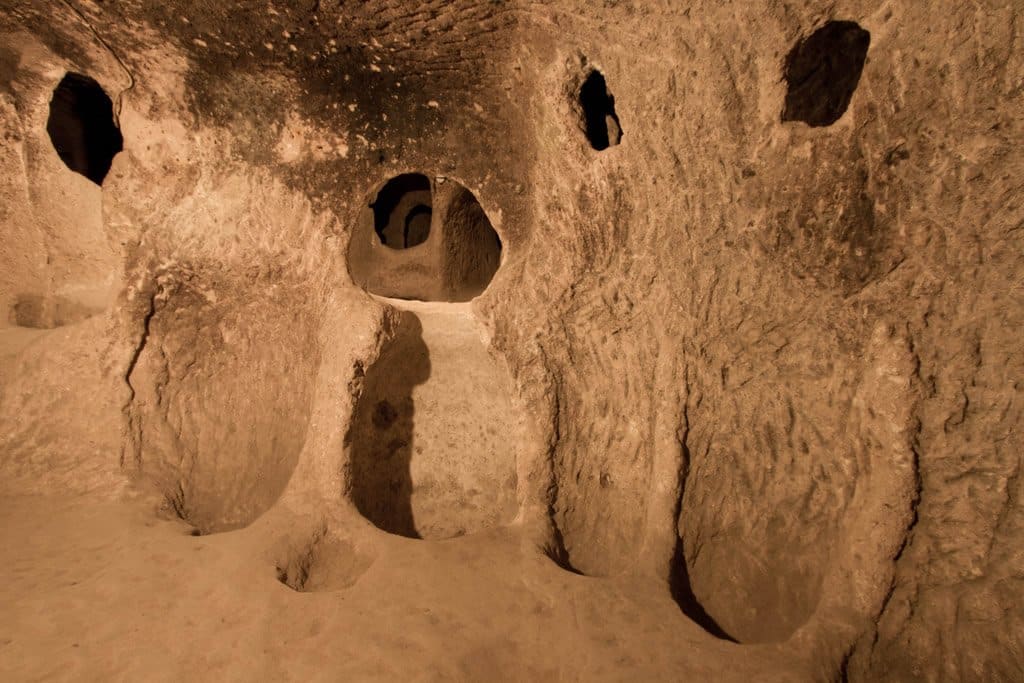 The secret hideout had 1,000-pound doors. 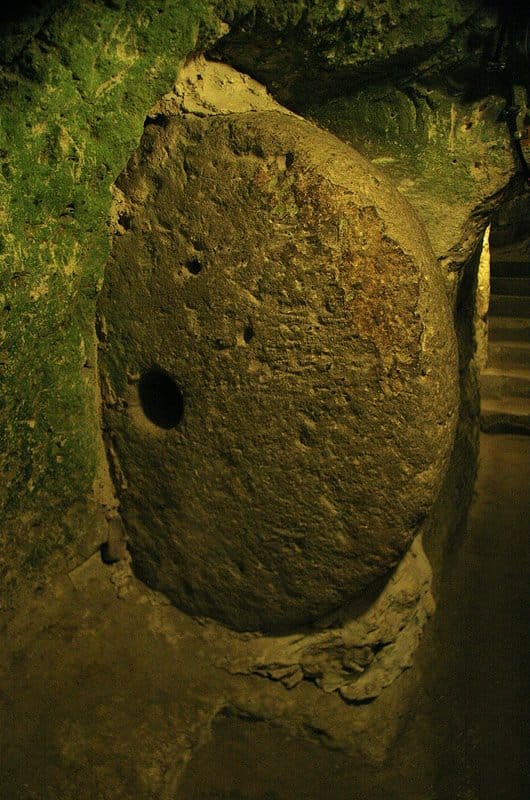 This massive doors can only be opened from the inside. 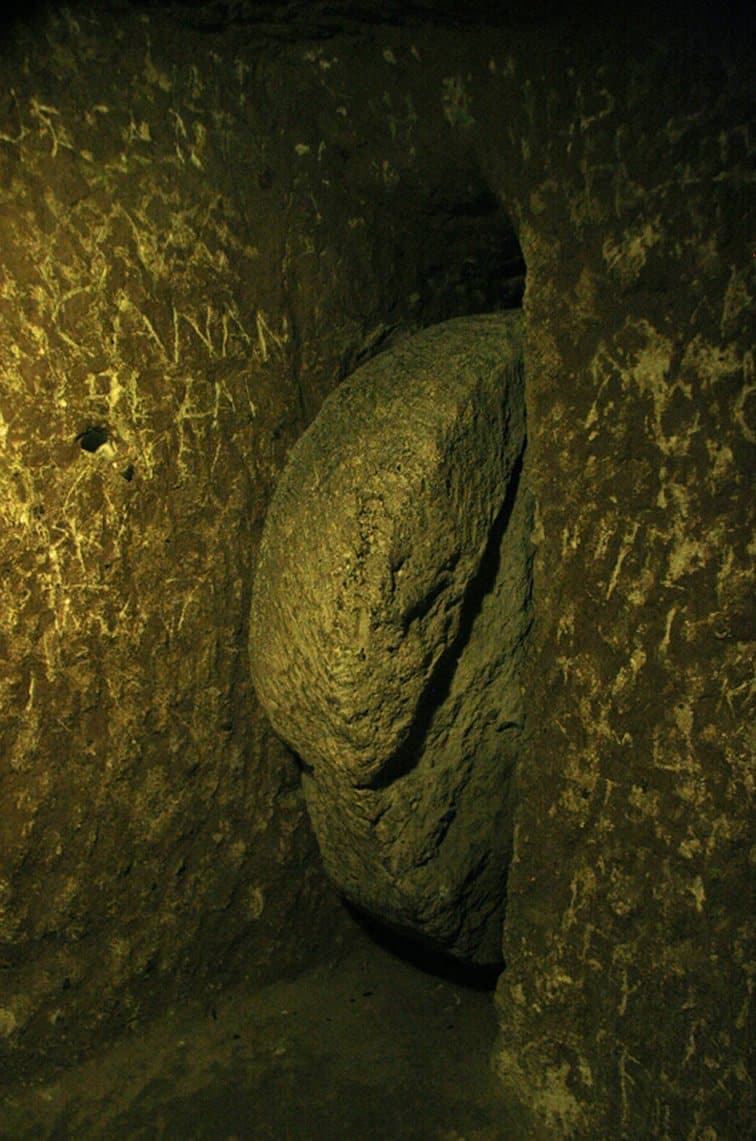 Even though the origin of the city remains a mystery, Derinkuyu is totally fascinating. 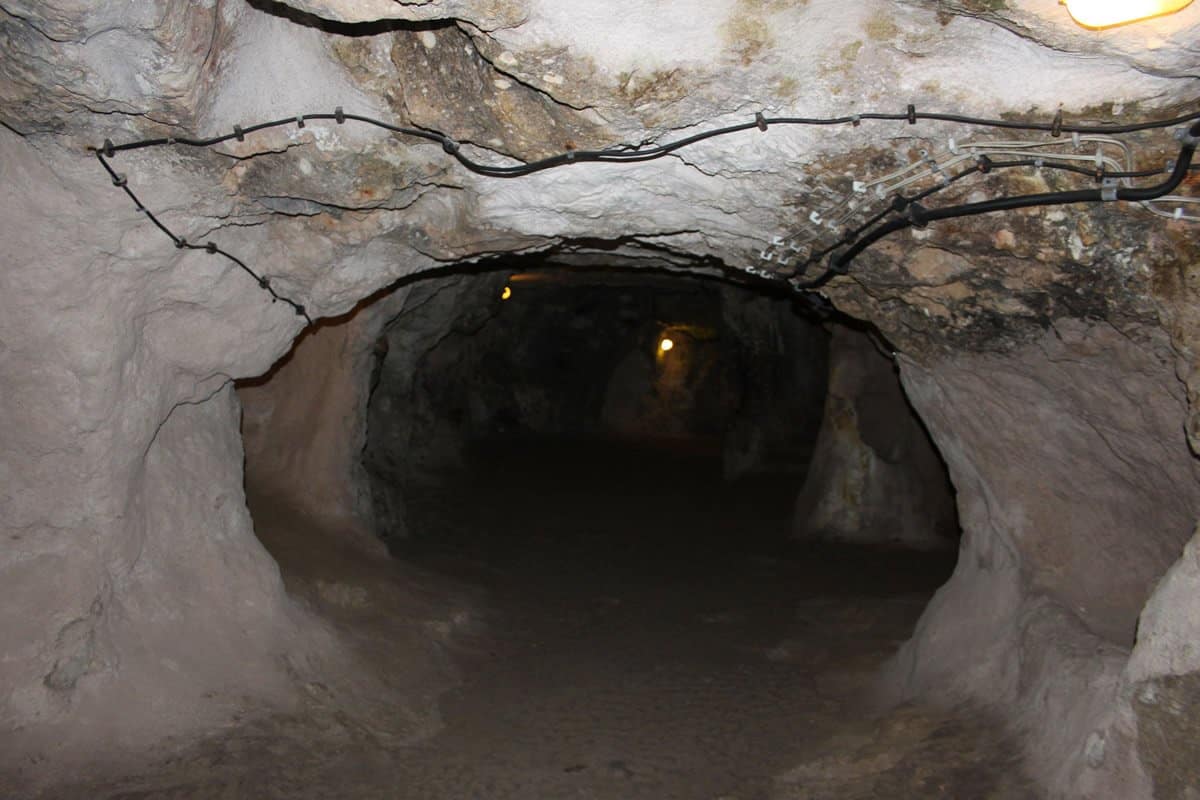